We are now eight days away from the opening of the next Winter Olympics, which will take place in Beijing from February 4 to 20. Discover the French athletes who will be the most prominent. 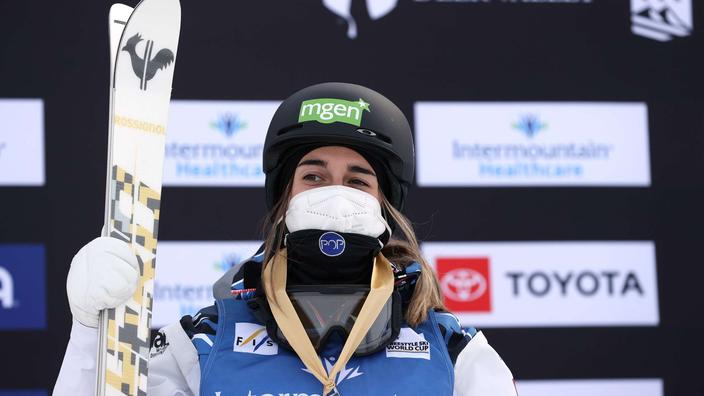 The France team will try to do as well as four years ago.

The tricolor delegation had brought back 15 medals from Sochi and Pyeongchang, during the last two editions.

In an attempt to do better, 88 blue - white - red athletes travel to Beijing.

Here are the best chances of French medals, to try to get closer to the 15 podiums.

Read alsoJO 2022: the “pride” of Worley, Rolland and Daviet, flag bearers in Beijing

Alexis Pinturault is the undisputed leader of the French team, but the winter which follows his coronation in the World Cup, does not go as he hoped.

Very quickly, I realized that I was not at the level of psychological involvement of past seasons

Olympic gold is the only title missing from his list and he will have four opportunities – not counting the team event – ​​to repair this anomaly.

Alexis Pinturault is aligned on the super-G, the combined, the giant and finally the slalom.

Other chances of medals, the indestructible Johan Clarey, second at 41 years of one of the two legendary descents of Kitzbühel.

Tessa Worley, double world champion, in Olympic form in giant slalom with three podiums, including a victory, in January.

It is now the flagship discipline for France at the Winter Olympics.

For its first Olympics without Martin Fourcade, five-time Olympic champion who ended his career in 2019, biathlon can be strong in Beijing: there are 11 events on the program and the Blues can each time get on the podium.

Leader of the general classification of the World Cup, Quentin Fillon-Maillet signed five victories this winter, including four in pursuit.

The chase is also the exercise of choice for Émilien Jacquelin, double reigning world champion in the specialty and second overall in the World Cup.

The women's team is not to be outdone with 15 podiums thanks to Justine Braisaz-Bouchet, Julia Simon, Anaïs Bescond, Anaïs Chevalier-Bouchet and the relay.

This year, she has already achieved six podiums, including three victories.

Terence Tchiknavorian and Bastien Midol, world n°2 and n°3 respectively in skicross, Tess Ledeux in slopestyle and big air or even Kevin Rolland in half-pipe can also contribute to the tricolor harvest.

On the ice in Beijing, Gabriella Papadakis and Guillaume Cizeron are aiming for nothing other than the Olympic title in ice dancing.

The 2018 Olympic vice-champions, quadruple world champions and five-time European champions, remained between January 2020 and the beginning of October 2021 more than 600 days without skating in competition because of the Covid-19 pandemic.

Their return to competition swept away their doubts with three victories in as many competitions.

Read alsoSkating: Sinitsina and Katsalapov retain European gold in dance in the absence of Papadakis / Cizeron

As in 2018 when the French team won two medals, it will be necessary to count on the men's collective in Beijing with Maurice Manificat in the lead.

The Blues are among the contenders for the snowboardcross podiums with Merlin Surget, Chloé Trespeuch and 2018 Olympic vice-champion Julia Pereira de Sousa, who suffered a knee injury at the start of the season. 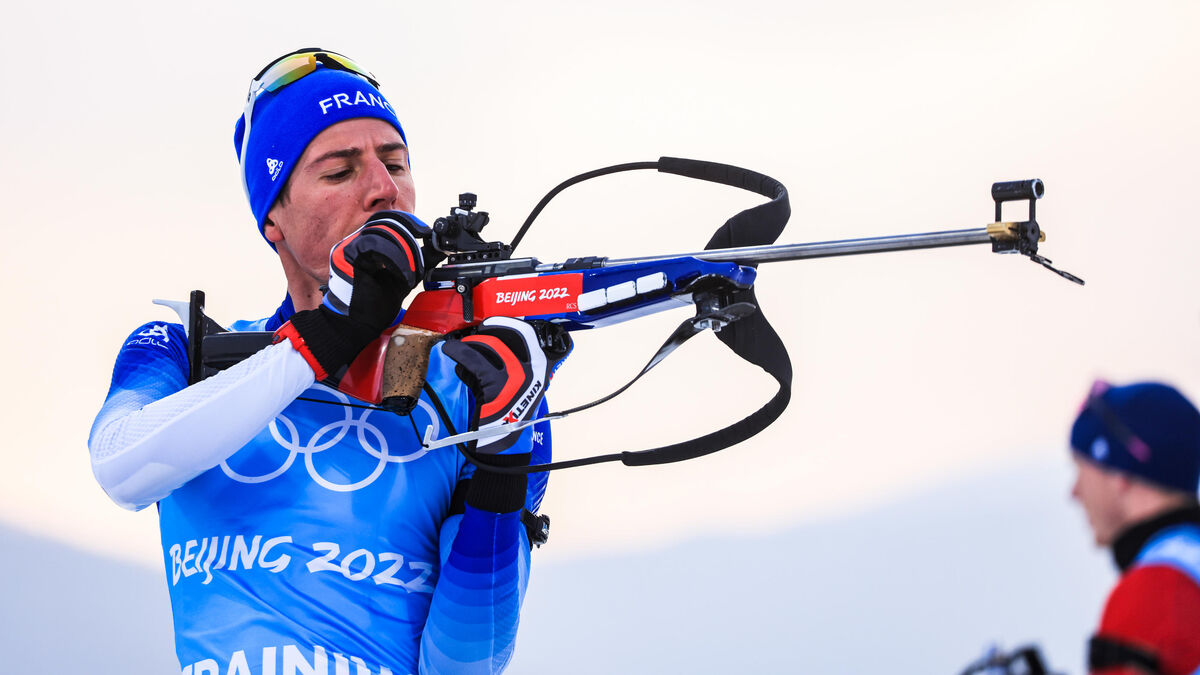 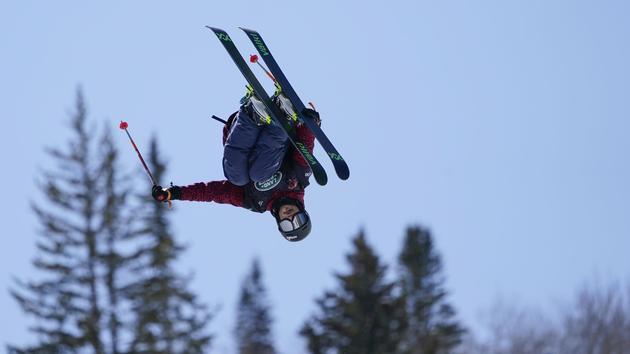 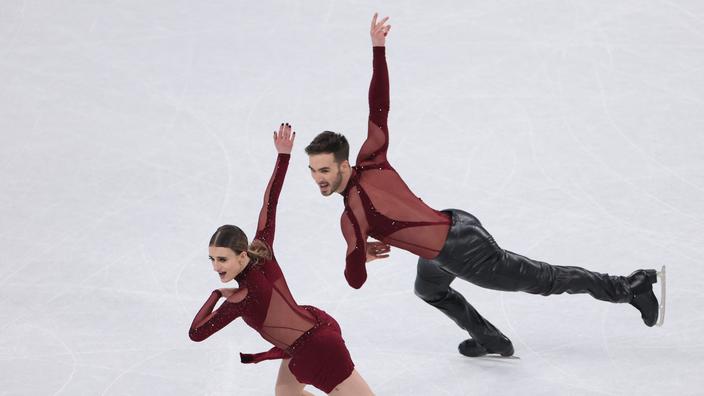 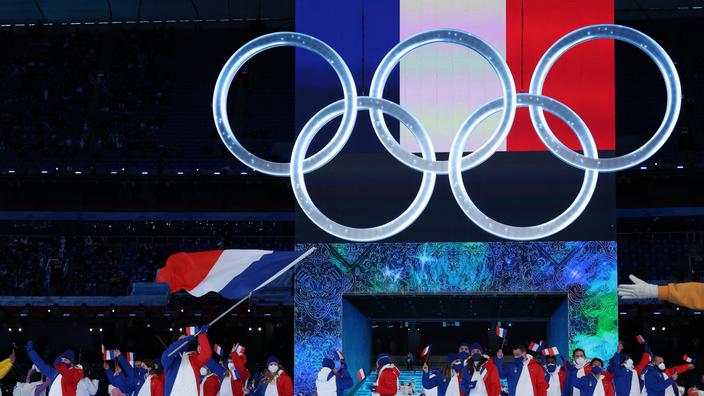 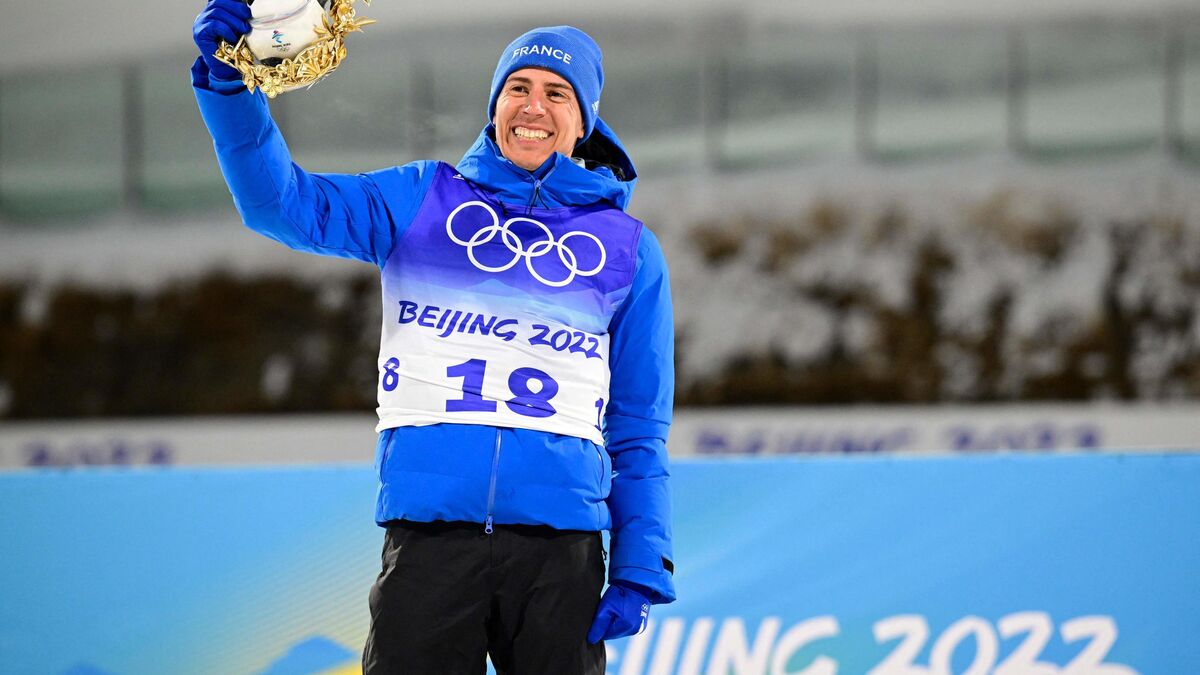 Winter Olympics 2022: Fillon Maillet in silver, Papadakis-Cizeron on the way to gold ... What happened this Saturday 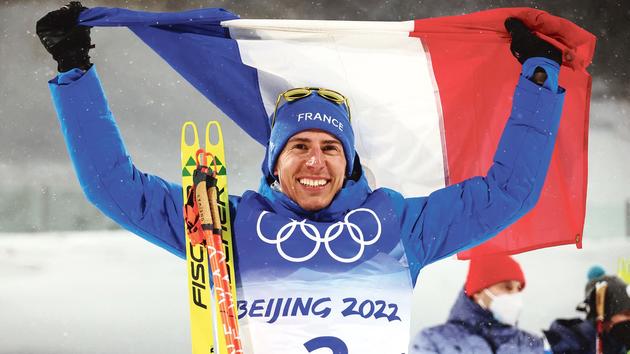 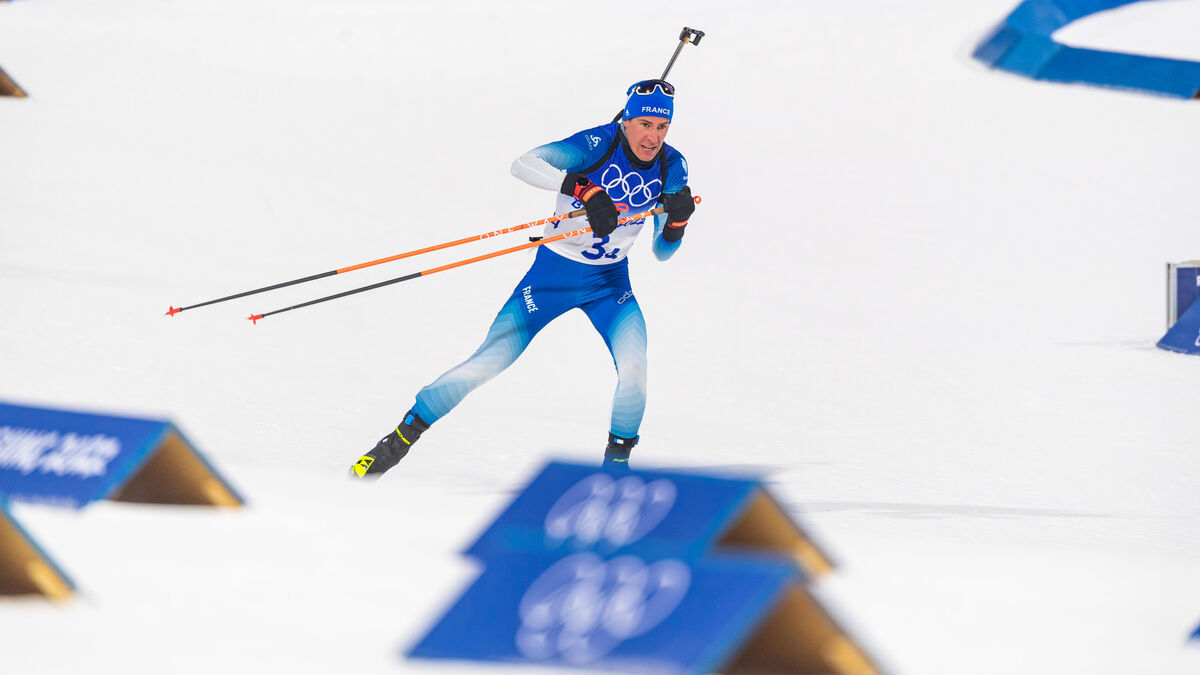 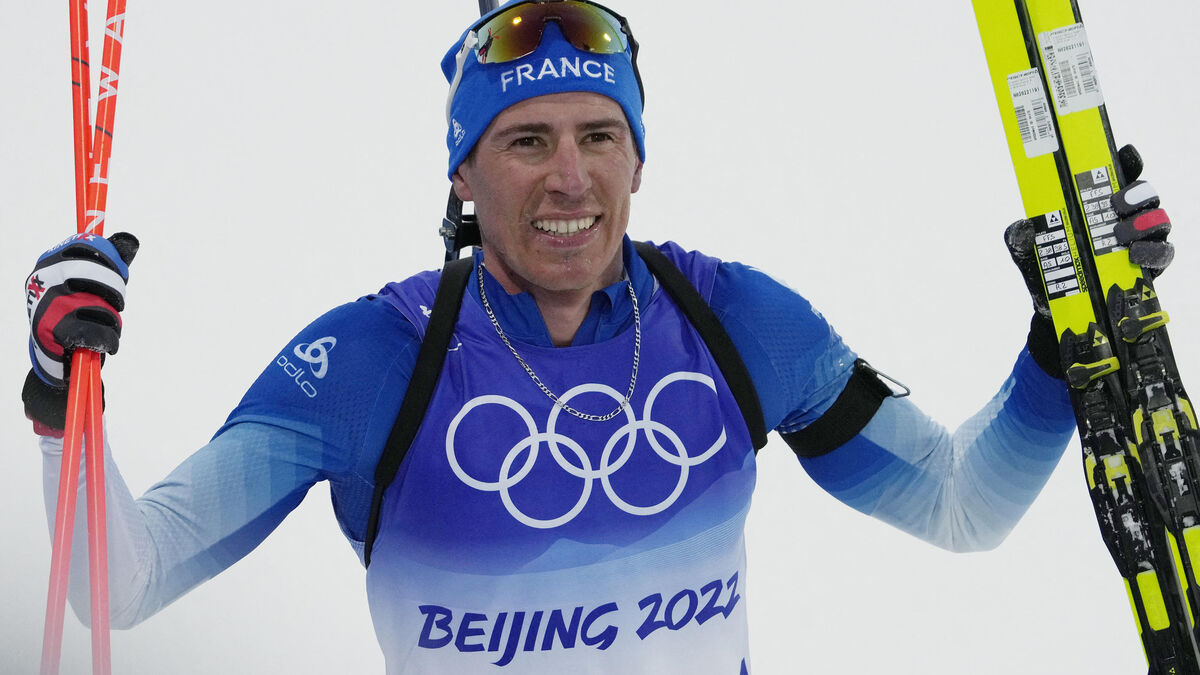