Schwaig instead of Spain: FC Langengeisling starts preparation at home - no newcomers Schwaig instead of Spain: FC Langengeisling starts preparation at home - no newcomers

FC Langengeisling is preparing for the district league at home.

He goes into the second half of the season without any newcomers.

Langengeisling – A highlight after the first week of training and then in March a key game to kick off the league game – exciting weeks await the FC Langengeisling district league kickers. On Monday evening, player coach Maxi Hintermaier and his co Douglas Wilson asked for the first training session, on Saturday the first preparatory game at the state league club FC Schwaig will take place. The people of Geislingen have seven weeks to get fit for the final sprint in the district league. Then TSV Buchbach 2 is a direct competitor in the fight for relegation.

Little has changed in terms of personnel, the FCL trusts in its previous squad, as Max Maier confirms. Not only is he the sporting director, he is also the most accurate player with ten goals. There are no newcomers to report, he says. With David Riederle, however, a young, talented player is moving up from the second team into the squad.

"They can no longer put in the effort to this extent and are now strengthening the core of our second team," explains Maier.

A measure that will do the A-class team good - Maier is convinced of that.

Before the season, the FCL had registered another team in game operations.

"And if you have a third, the second inevitably suffers," explains the sport director.

Now Samir Merdanovic's team wants to attack again and at least get into the relegation towards the district class, "but there is no pressure at all from the club," assures Maier.

It is important that the team re-establish itself as a unit and that participation in training also improves.

This was never a problem with the first. And now they will work hard to stay up as a promoted team. Training is three times a week. At least. At the beginning of February there are even two sessions on two consecutive days. "As a substitute for the training camp," explains Maier. Originally, the people of Geislingen wanted to be near Barcelona, ​​like in 2020, "but that's too risky for us given the uncertainties because of the high incidence," explains Maier.

Everyone in the 20-man squad is healthy and injury-free and is happy to finally be back on the pitch.

There is only a question mark behind the assignments of Markus Obermaier, who often travels abroad for professional reasons.

The job was also the reason why Marco Zehner had to give up his position as another assistant coach in the fall.

"We are considering whether to look for a successor for him in the summer," says Maier.

Until then, the Hintermaier/Wilson duo will train the team together with goalkeeping coaches Tom Niedermaier and Joe Reiner.

"They do it brilliantly," says Maier. FC SF Schwaig wants to annoy Unterföhring: "They have the pressure, not us" 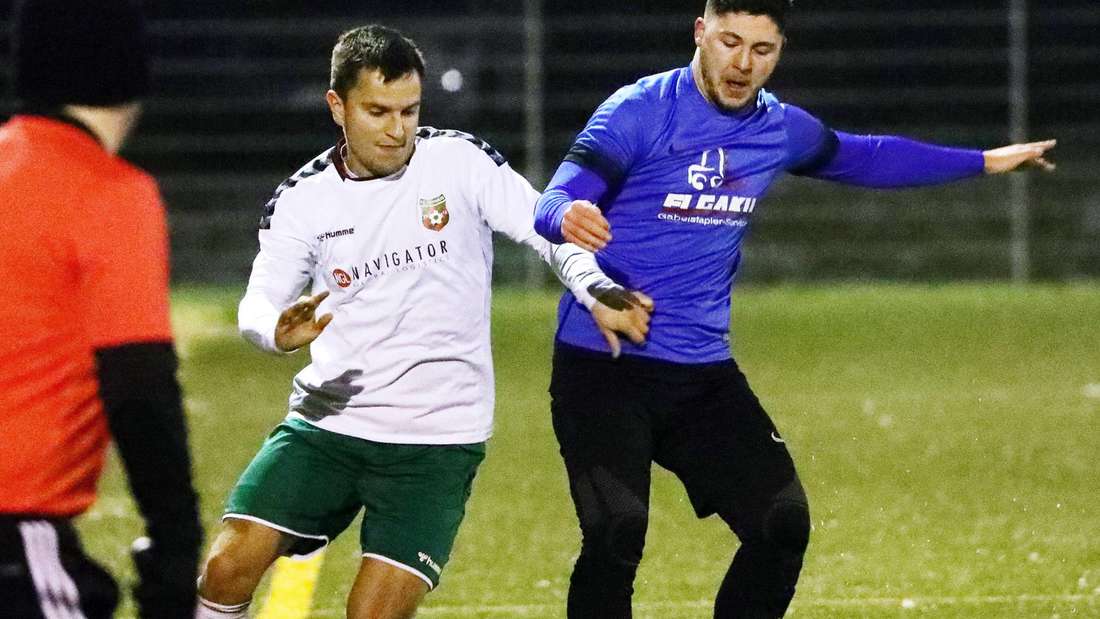 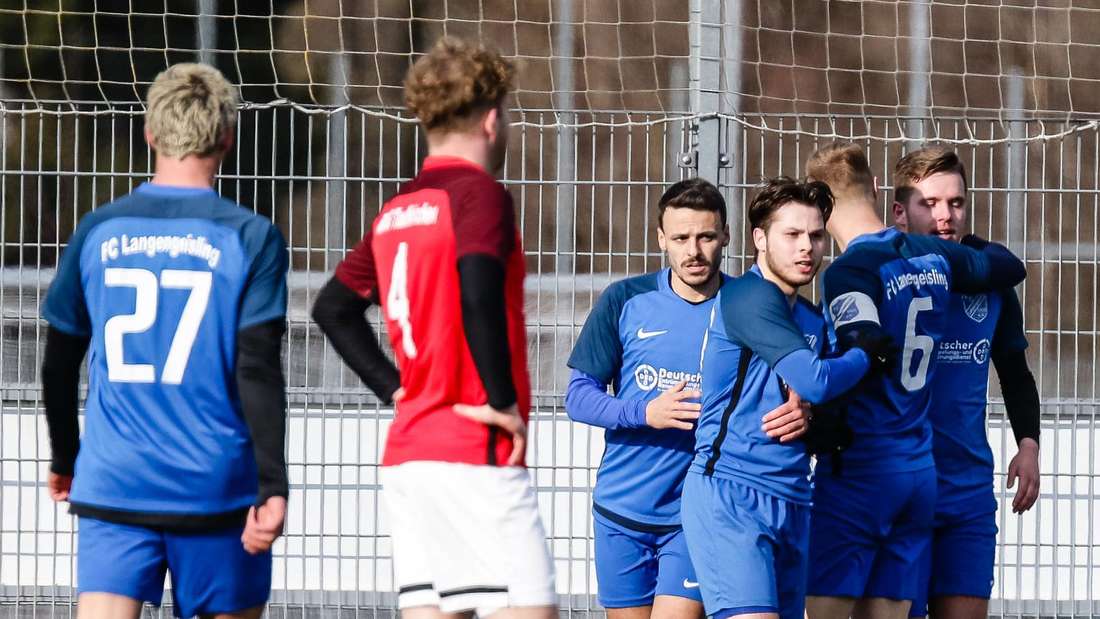 Duel of the false starters 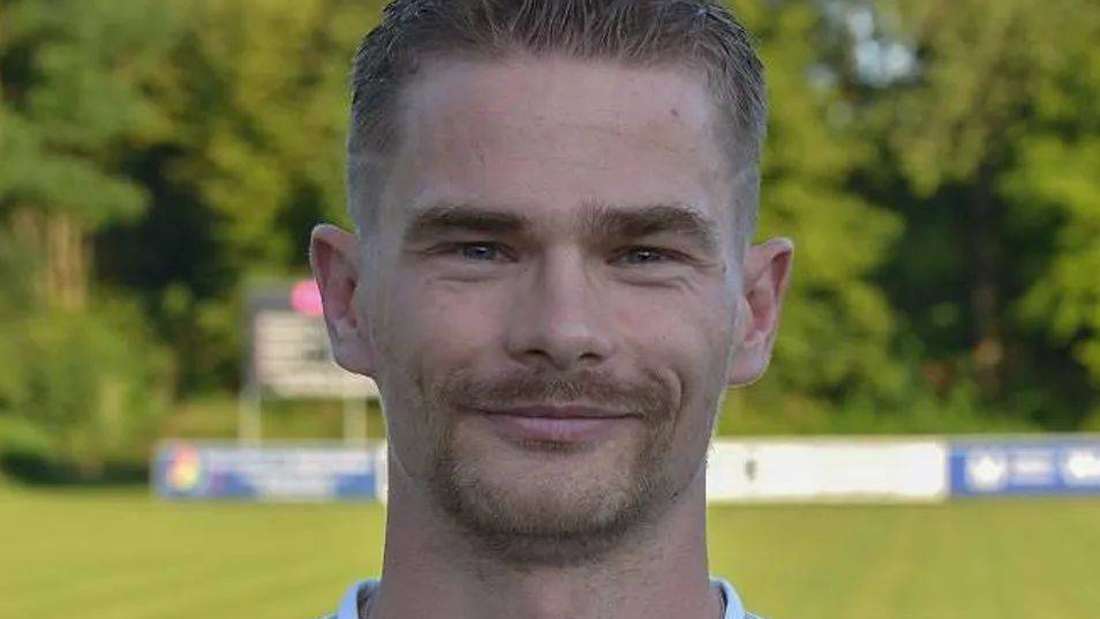 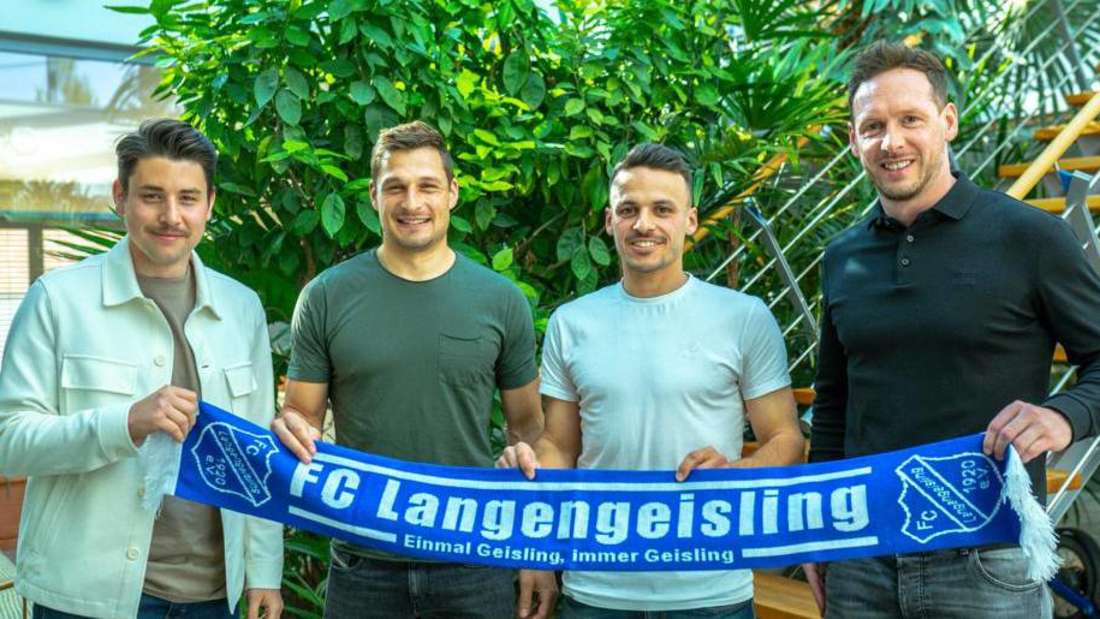