The Hauts-de-Seine club will play two home games in two weeks and intend to seduce the public at Paris La Défense Arena, and 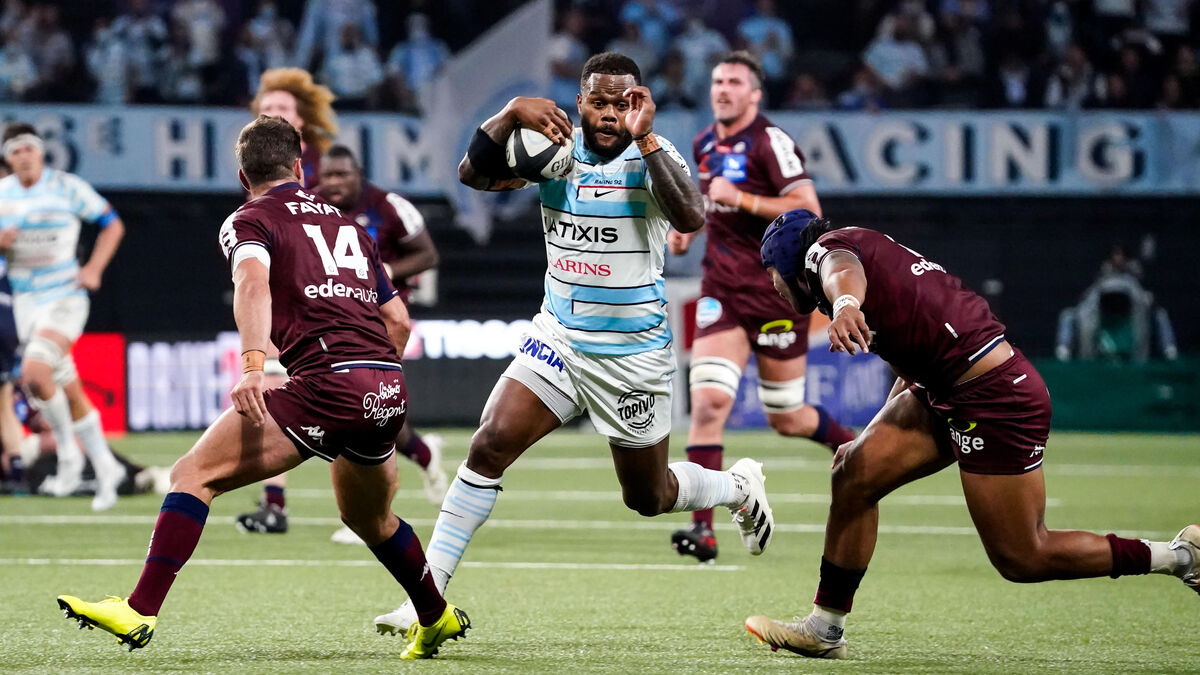 Rugby fans, if you come to the Stade de France on Sunday to see the XV of France start the Six Nations Tournament, why not stop by the day before to see a Top 14 match?

And, after two complicated months, between match postponements due to Covid, in the Top 14 or in the European Cup, then the establishment of a gauge of only 2,000 people, this match marks a return to normal for the hall of La Defense.

“There will be a show, you can come, you will not be disappointed, launches Laurent Travers, the manager of Racing.

But don't forget to wear the Sky and White colors!

Because it's a problem that Laurent Travers readily acknowledges: opposing teams and their supporters like to come to Paris La Défense Arena… probably a little too much.

"For them it's the game of the year.

The supporters go up to Paris, they often have an evening behind.

It's very complicated, because everyone ticks this match, the teams come and are keen to play a lot, to put a lot of rhythm and intensity.

We love playing here, but so do the others”.

“Victory first, no matter the score”

As a result, Racing 92 has already conceded two defeats at home (against Bordeaux and Montpellier), and is used to taking a lot of tries on the synthetic pitch of Nanterre.

“The victory first, regardless of the score, because it's good for confidence, insists Laurent Travers.

And especially because we lack points to get into the top 6.

We can't afford to look at the opponent or if it's home or away.

We are behind on the accounting level so we have to win”.

After a very bad series, Racing 92 remains on two victories, against Clermont then in Toulouse.

For the reception of Brive, the club records the return of the internationals in training with the Blues but not selected for the match on Sunday.

After this match in Brive, the Ciel et Blancs will play their late match against Pau on February 12, at 3 p.m., again at Paris La Défense Arena.

To hope to continue their rise in the classification.

The composition of Racing 92 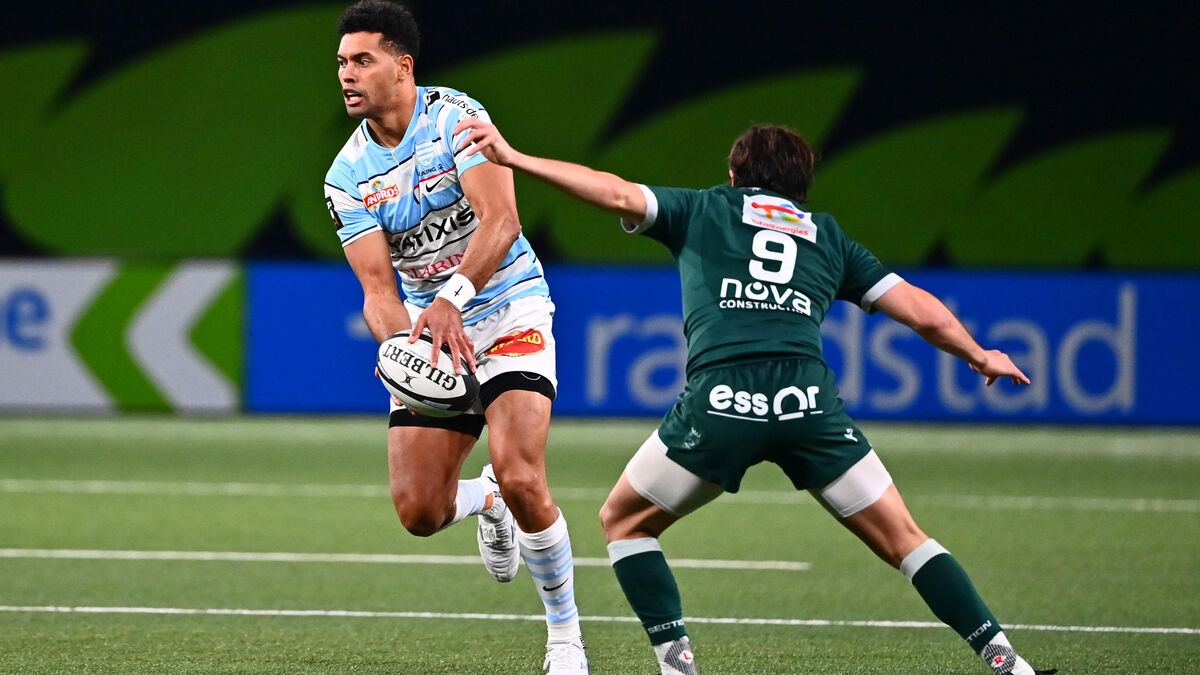 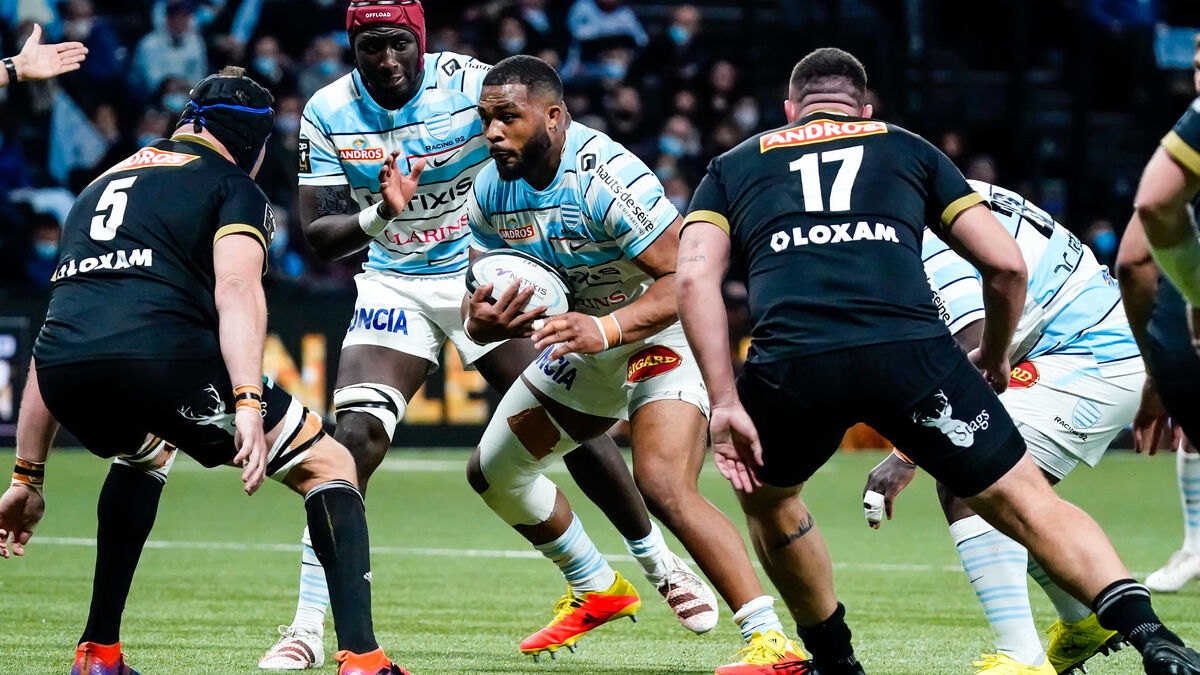 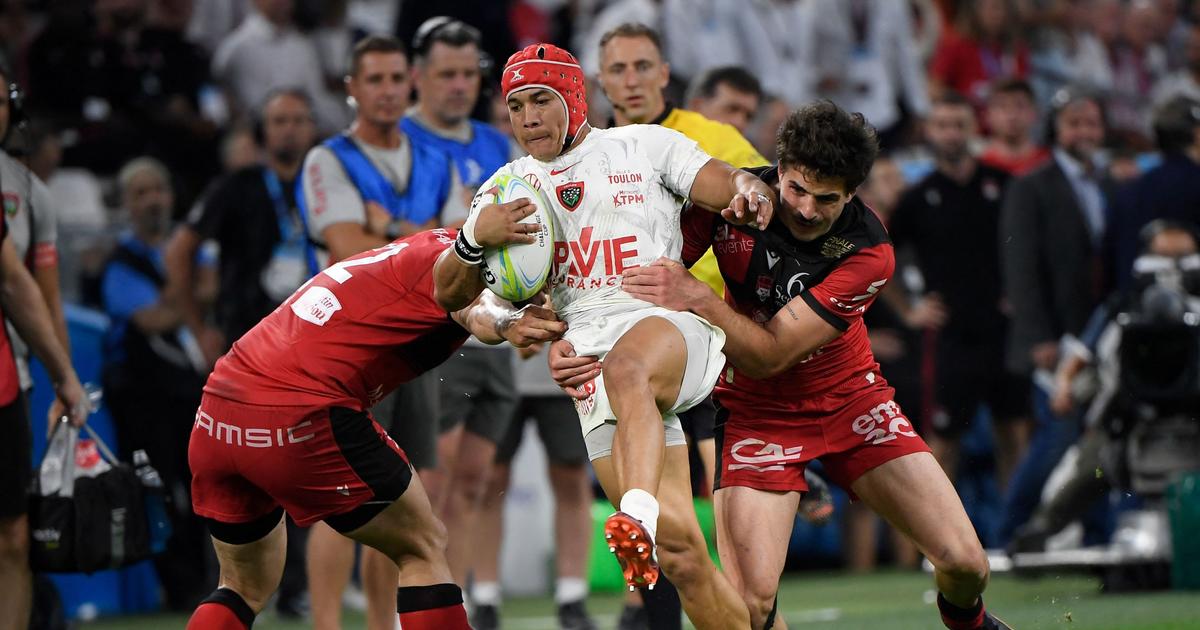 Top 14: the hot spots of the last day 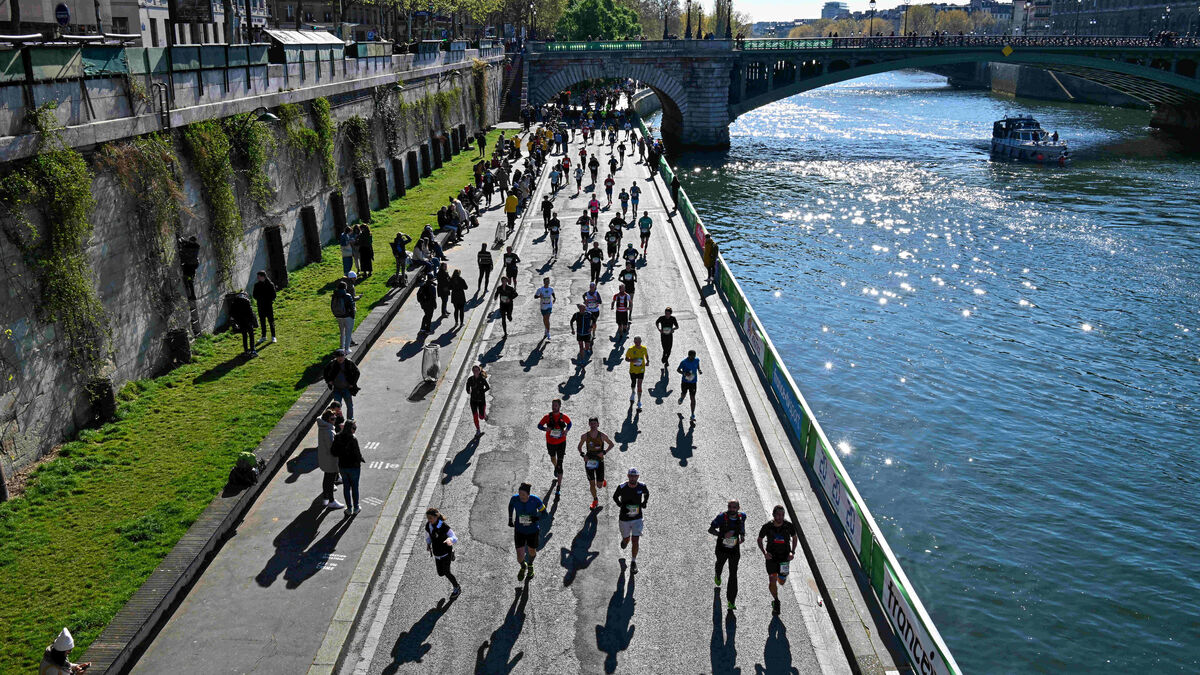