Riyadh, SANA- The Army football team will meet with the Saudi Taawon team tomorrow in the Saudi city of Buraidah in Al-Ma Al-Jaish football team will meet with the Saudi Al-Taawun team tomorrow in the Saudi city of Buraidah in the qualifying supplement for the group stage of the AFC Champions League.

The winner of the match qualifies to play in the fourth group in the group stage of the AFC Champions League, which includes Al Duhail of Qatar, Sepahan of Iran and Pakhtakor of Uzbekistan.

The Al-Jaish team had proven its participation in the AFC Champions League after obtaining the necessary licenses from the Asian Confederation, noting that six clubs from the West Asian region, including Al-Jaish, will compete for three qualifying cards to the group stage of the competition. 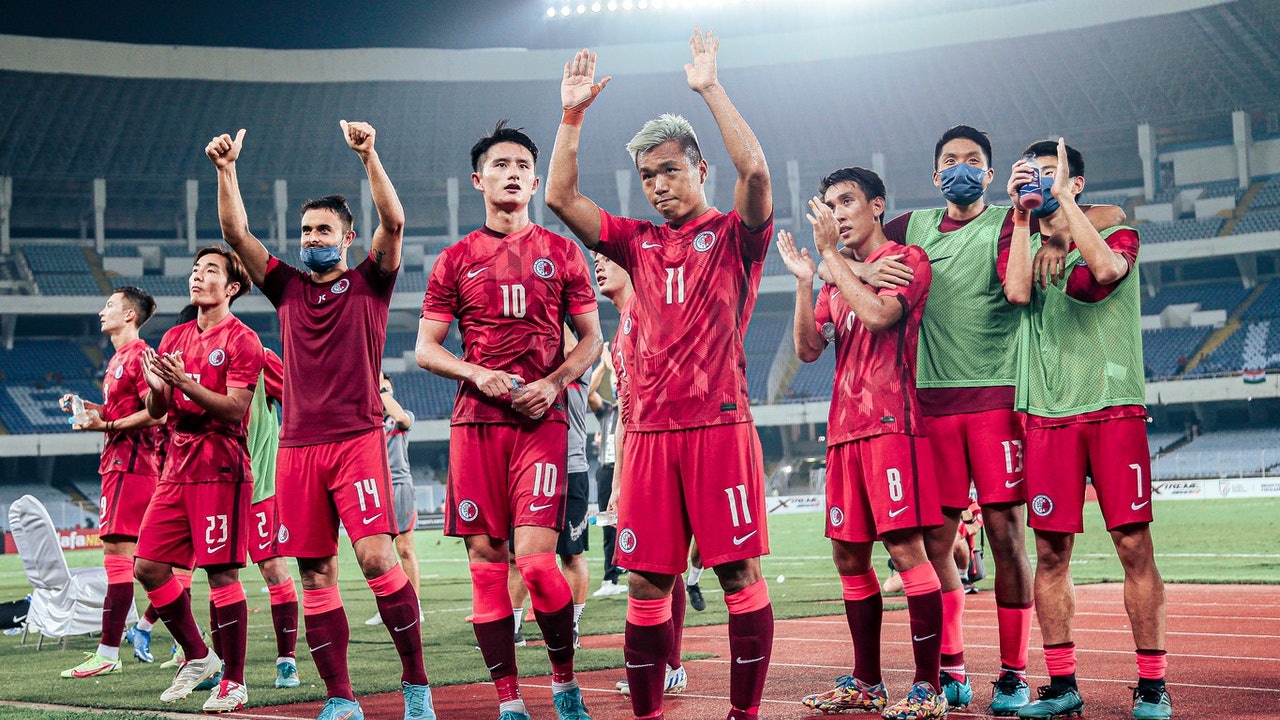 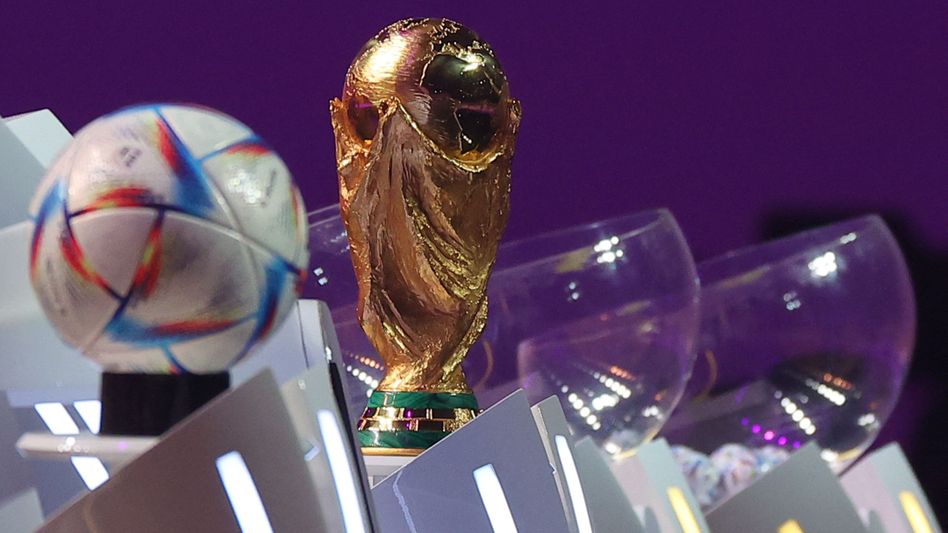 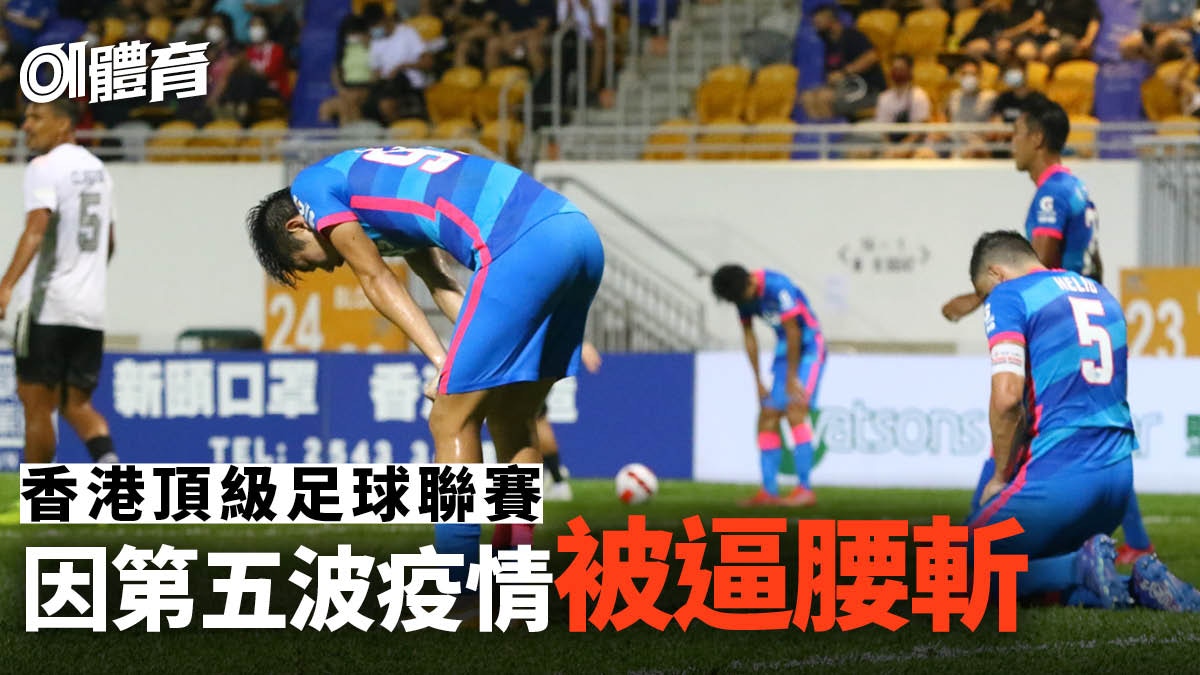 The Hong Kong Professional Football League was cut in half by the epidemic to become the first FA after World War II: difficult decision