The Lille coach made strong comments against his player, dismissed and for whom the club has initiated proceedings. 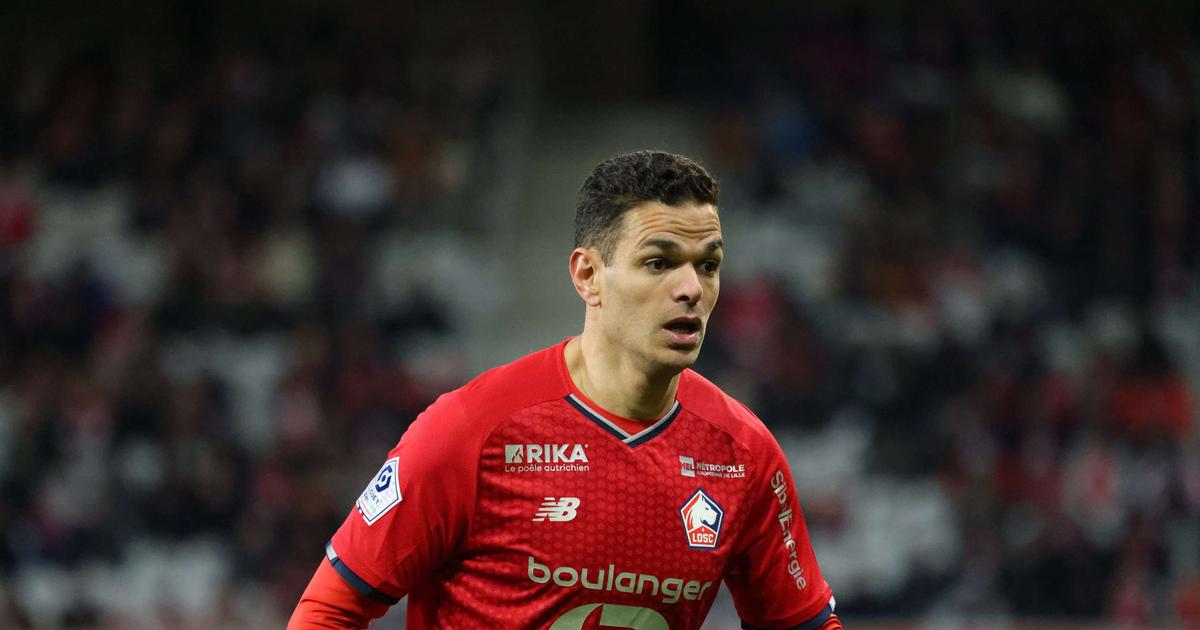 The adventure between Hatem Ben Arfa and LOSC is coming to an end.

" against the attacking midfielder after his altercation in the locker room with a teammate and staff members last Saturday, Jocelyn Gourvennec, the Ligue 1 club's coach, said on Friday.

Recruited free last January, the former player of Nice, Bordeaux or even PSG, had launched to his coach in the locker room: “

We play too low here.

We don't play like a team that claims a place in the European Cup.

It's not Guingamp here

!"". Since then, he has been sidelined from the group, no longer trains with the first team and, after only nine matches with LOSC, is heading for the end of his Lille experience.An umpteenth waste for a player who has never lived up to the expectations placed on him since the start of his career.

The club has initiated a procedure which is ongoing.

The president and the leaders intervened on this.

The player was excused from training this week and I think the club will communicate once the procedure is advanced.

Afterwards, it is the legal department that will manage that

, ”explained the northern technician in conference, without ever specifying the nature of the procedure or quoting the name of Ben Arfa.

Relaunched on the subject by our colleagues this Friday in Lille, the northern technician did not evade the question, eager to reveal the bottom of his thought.

We had an incident after Bordeaux, a player behaved inappropriately just after the match.

It was difficult to understand and for me maybe even more so because I had a lot of affection for this player.

The president has a rule, we don't touch the club, the team or the coach.

From my position as a coach, it is obvious and impossible to miss something that can alter the unity of the team, the group, the locker room.

And the former coach of Guingamp or Bordeaux to conclude on the subject.

We do some things well, others less, we win matches or not, we play one way or another, that's another thing, but ethics are important to me.

I have been in the world of football for 34 years and I had never seen this, lamented Gourvennec.

I have no lesson to give but I know what I want, what I don't want and I move forward like that 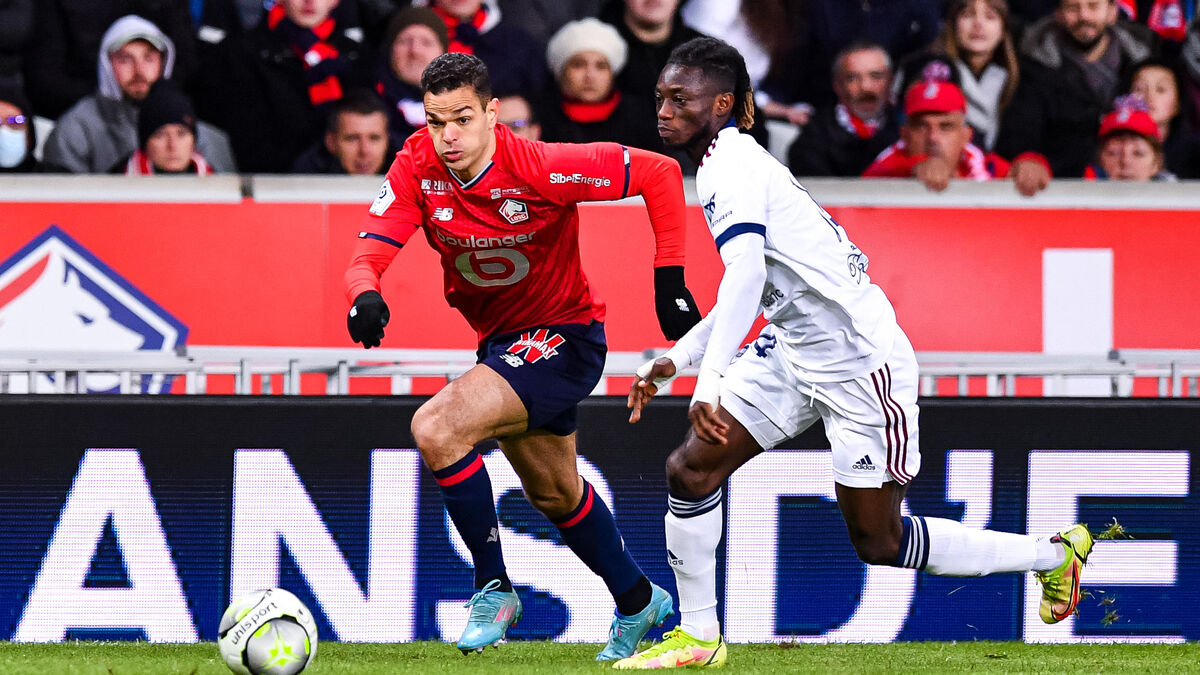 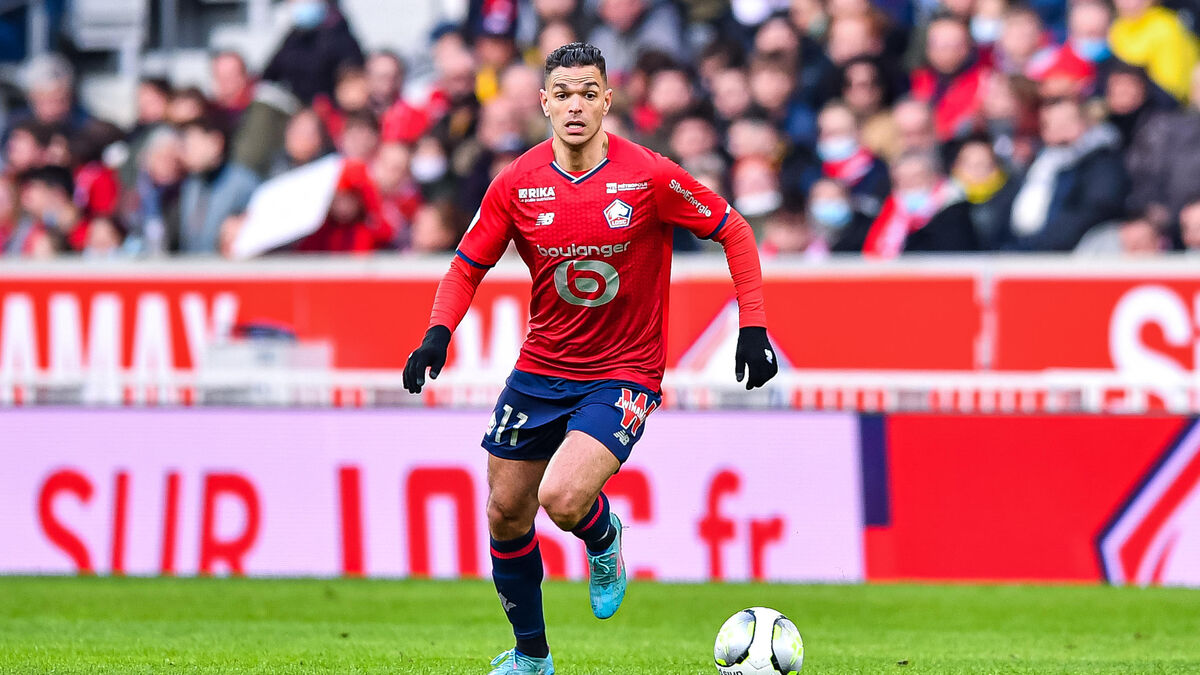 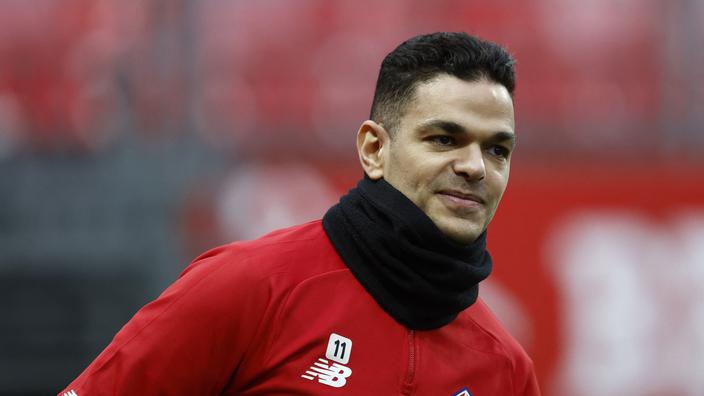 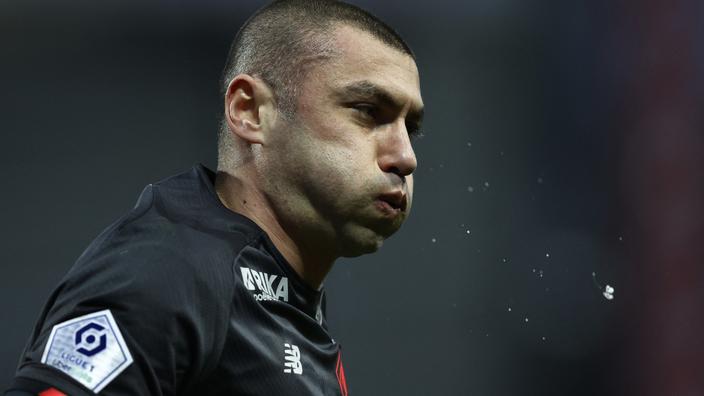 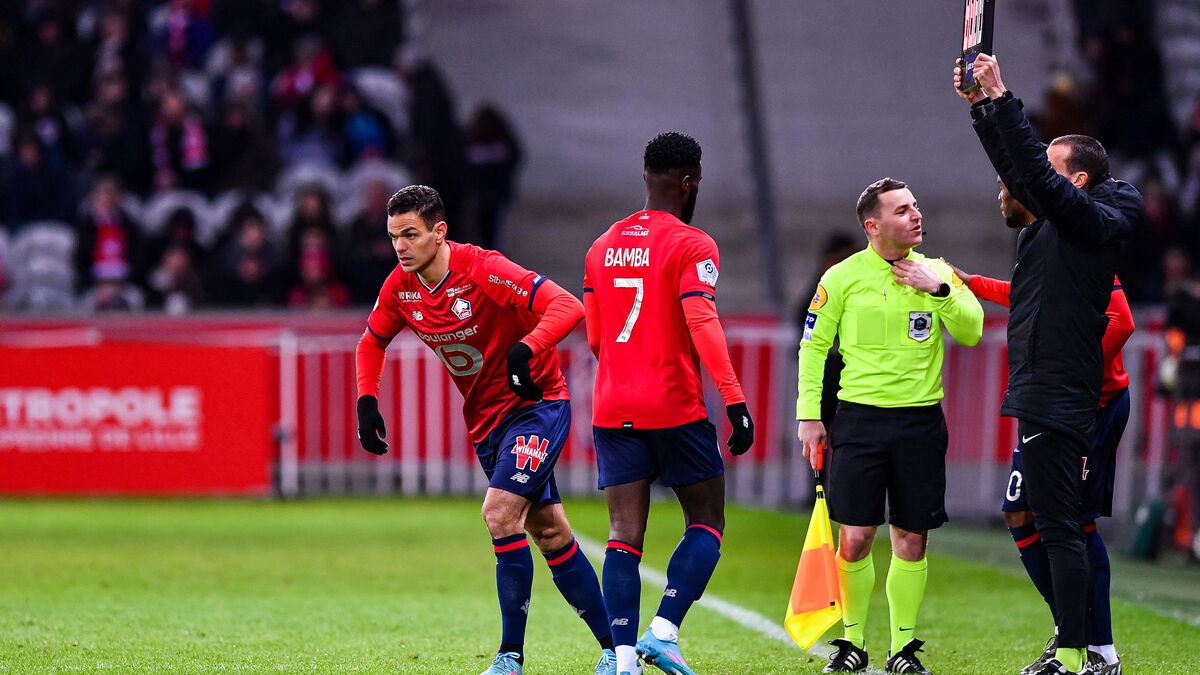 Ligue 1: after a skid, Ben Arfa already on the start in Lille? 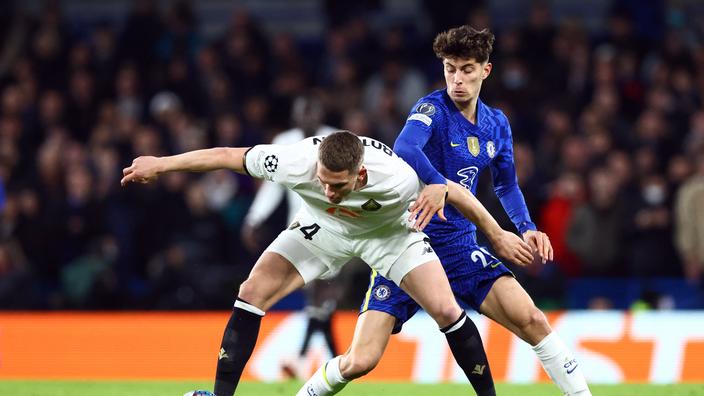 Champions League: the keys to a potential Lille exploit against Chelsea 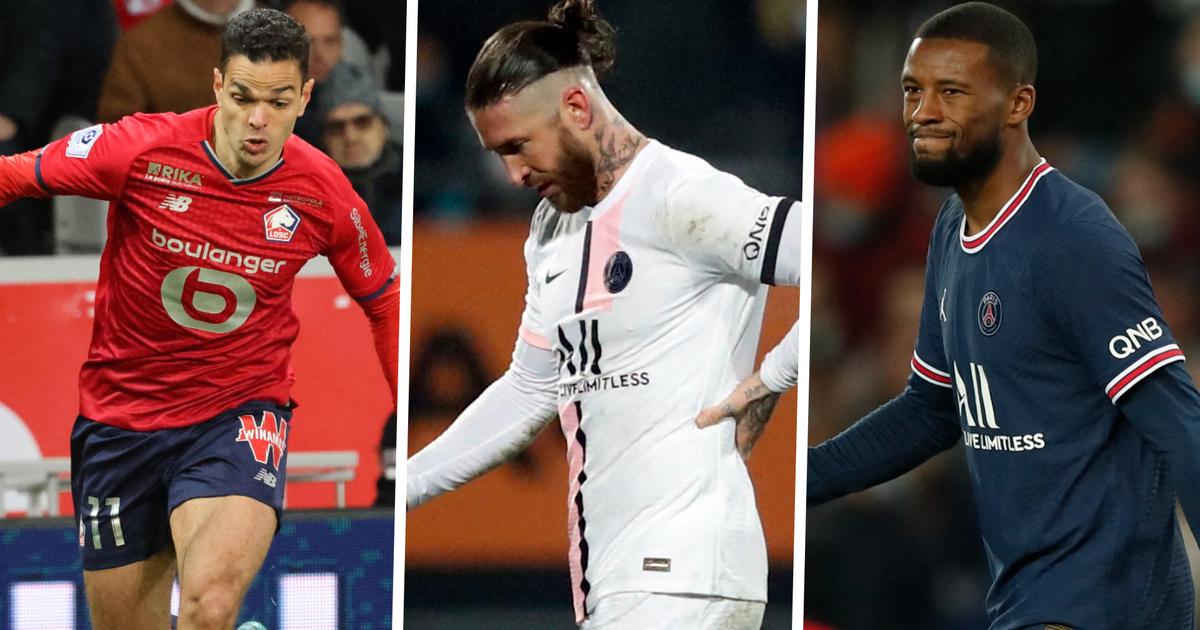 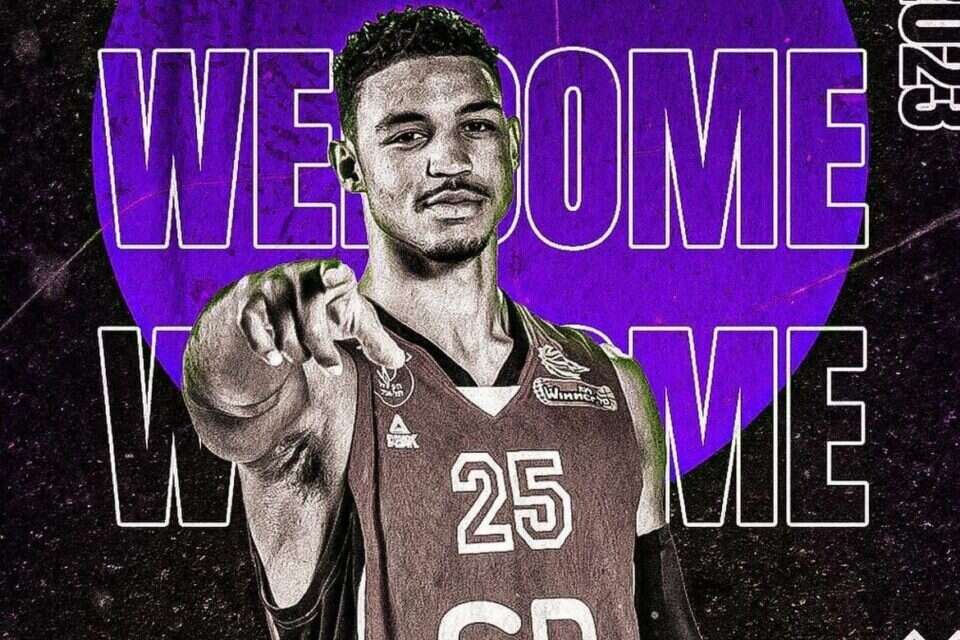 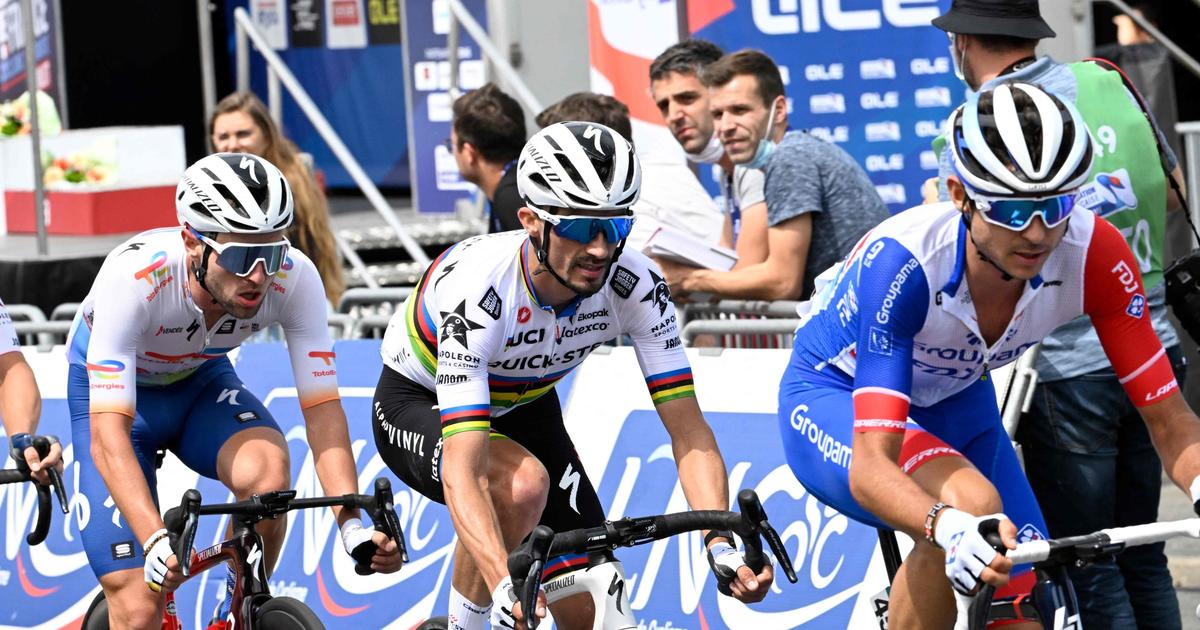