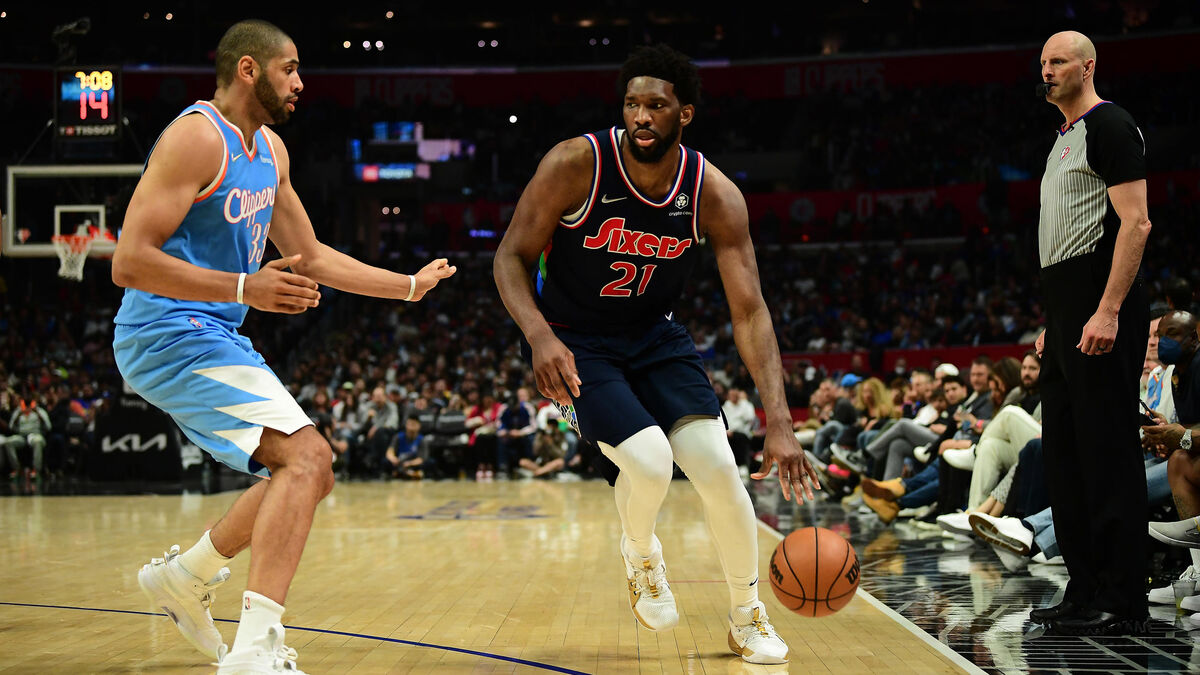 This is the subject that agitates the world of basketball.

Joel Embiid, one of the best players in the NBA, will he wear the jersey of the France team for the 2024 Olympics in Paris?

The Cameroonian pivot of the Philadelphia Sixers has started naturalization procedures with a view to wearing the tricolor jersey.

A possibility that shares the captain of the Blues vice-Olympic champions, the Los Angeles Clippers winger Nicolas Batum.

“I can understand that it's ethically disturbing, but from a basketball point of view... I put myself on both sides: player-captain, but also fan!

And an Embiid-Gobert racquet, damn it!

So here it is, ethically, I understand, but "basketball"..., explains the player to L'Equipe.

It's really because there are two subjects: on the ethical side, that raises questions.

On the basketball side, there are zero to ask.

“The group must be OK”

The naturalization of the player, engaged in the semi-finals of the Eastern Conference with his franchise against Miami, had already made the French team talk.

In 2018, the rear Evan Fournier had already expressed his reservations when this option was mentioned.

“I may not be objective because he plays in the same position as me, but do we need him?

I have nothing against him, he's one of the best players in the world and he's a good guy, slipping inside Parisian Vincent Poirier today.

It would have an impact in the game, but we are already a recognized nation, we are Olympic vice-champions.

“But this hypothesis, adding an MVP level player, is up for discussion.

With the group, with the coach … The group must be OK”, continues Nicolas Batum, who will ignore Euro 2022. The main interested party, Joel Embiid, has not yet publicly expressed himself on the subject. 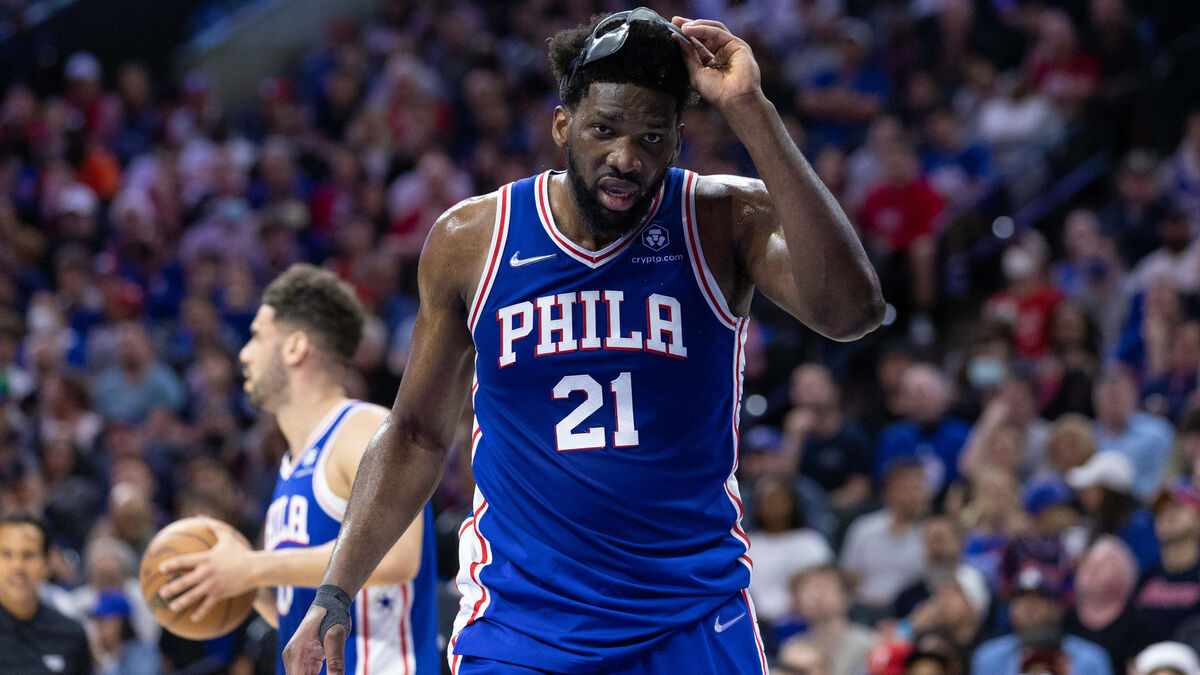 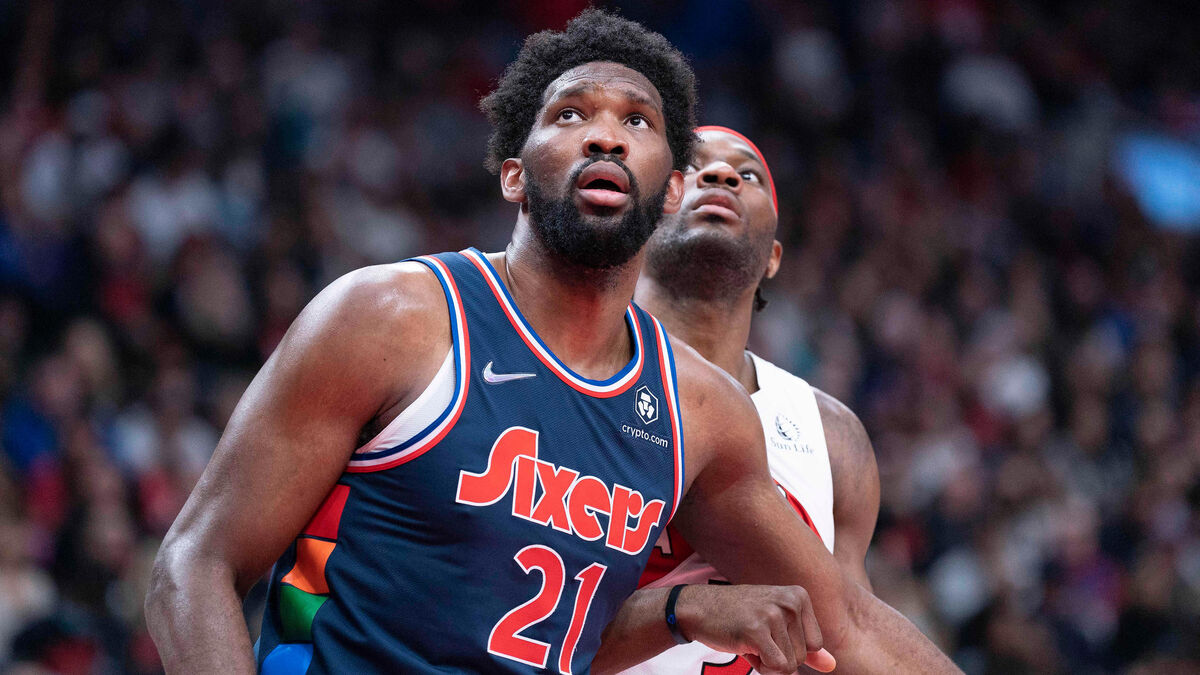 Basketball: Joel Embiid, an NBA star close to the Blues? 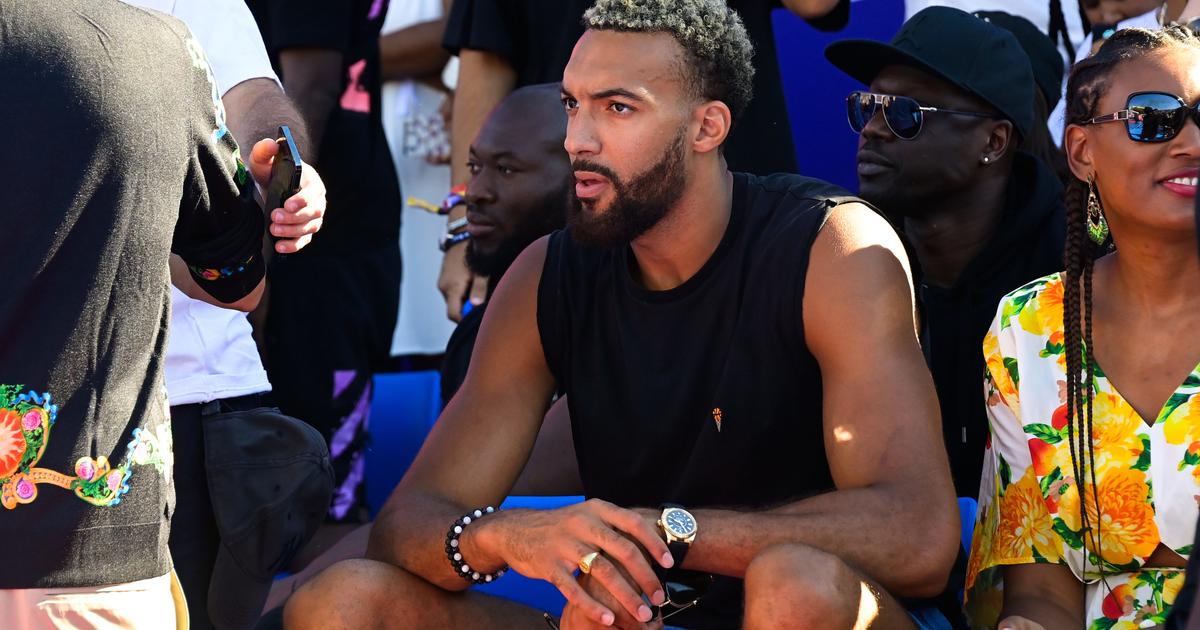 "He's a unique player, but...": Gobert's ambiguous response to the Embiid hypothesis in Blue 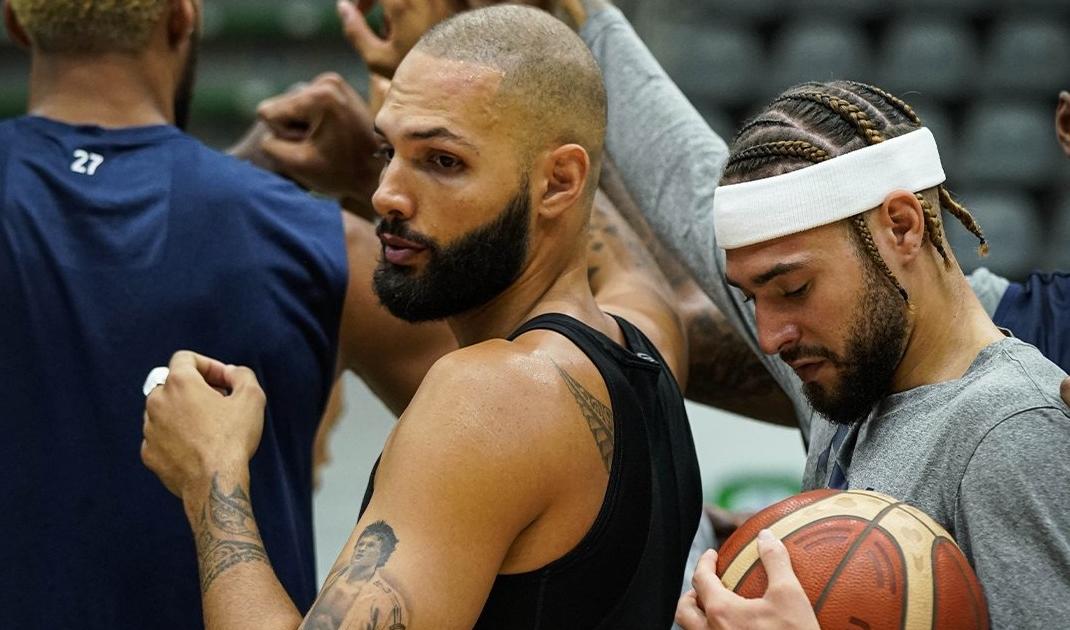 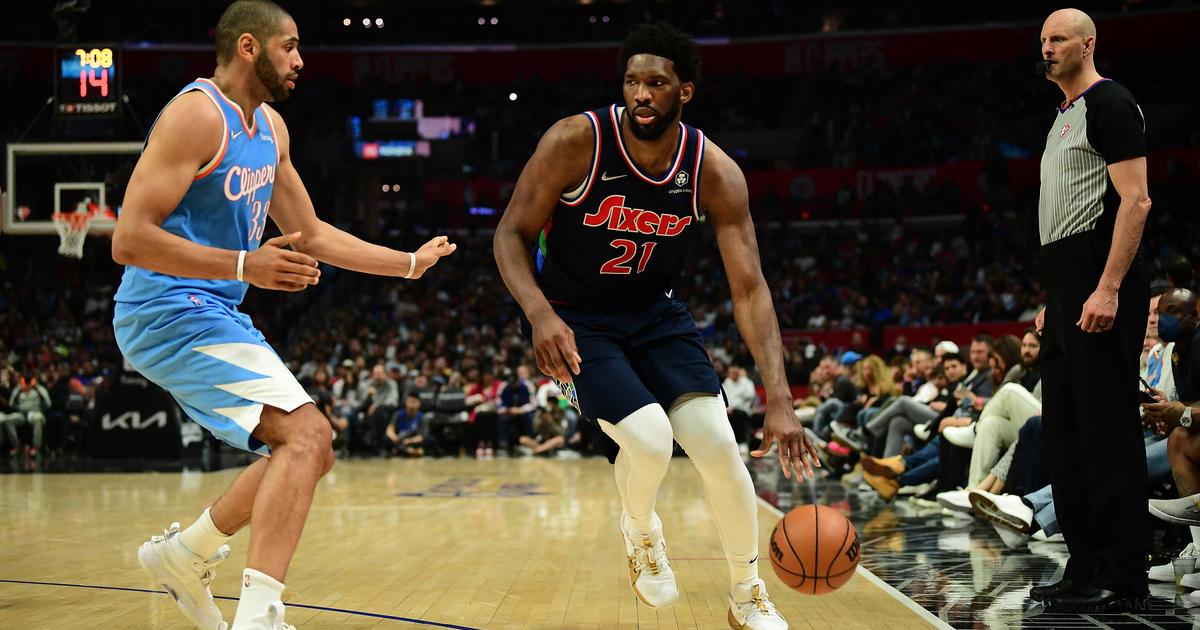 Basketball: Embiid soon to be selectable with the Blues? 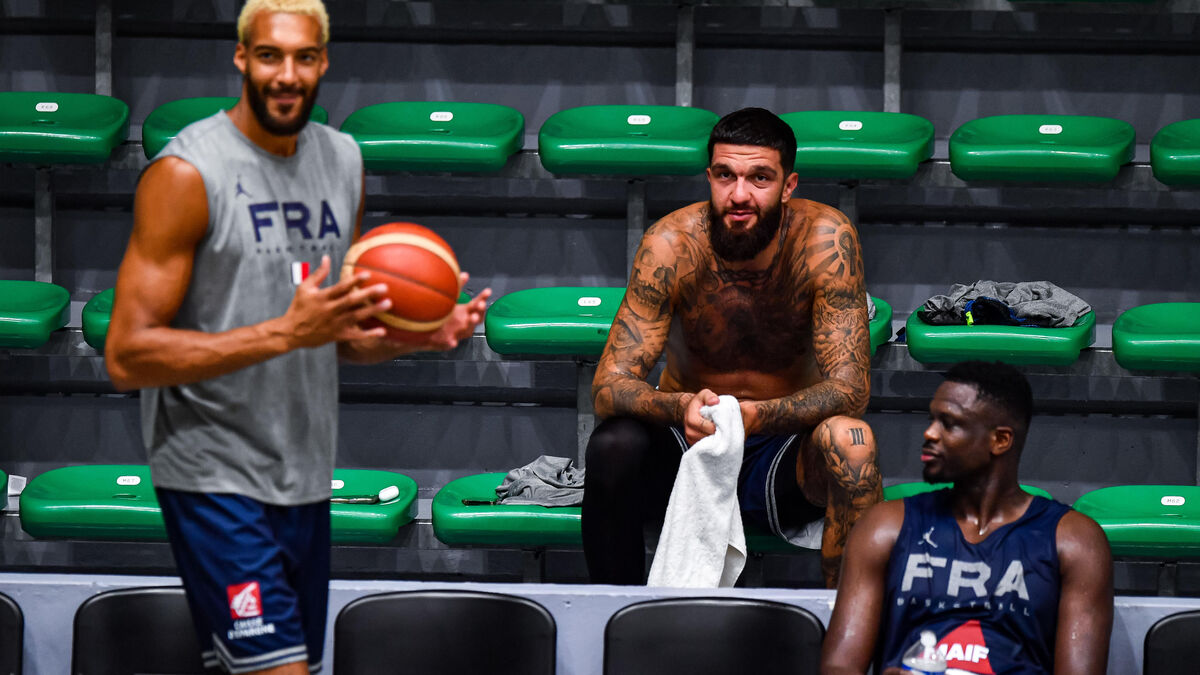 The French basketball team is waiting for Joel Embiid: "He must learn the Marseillaise now" 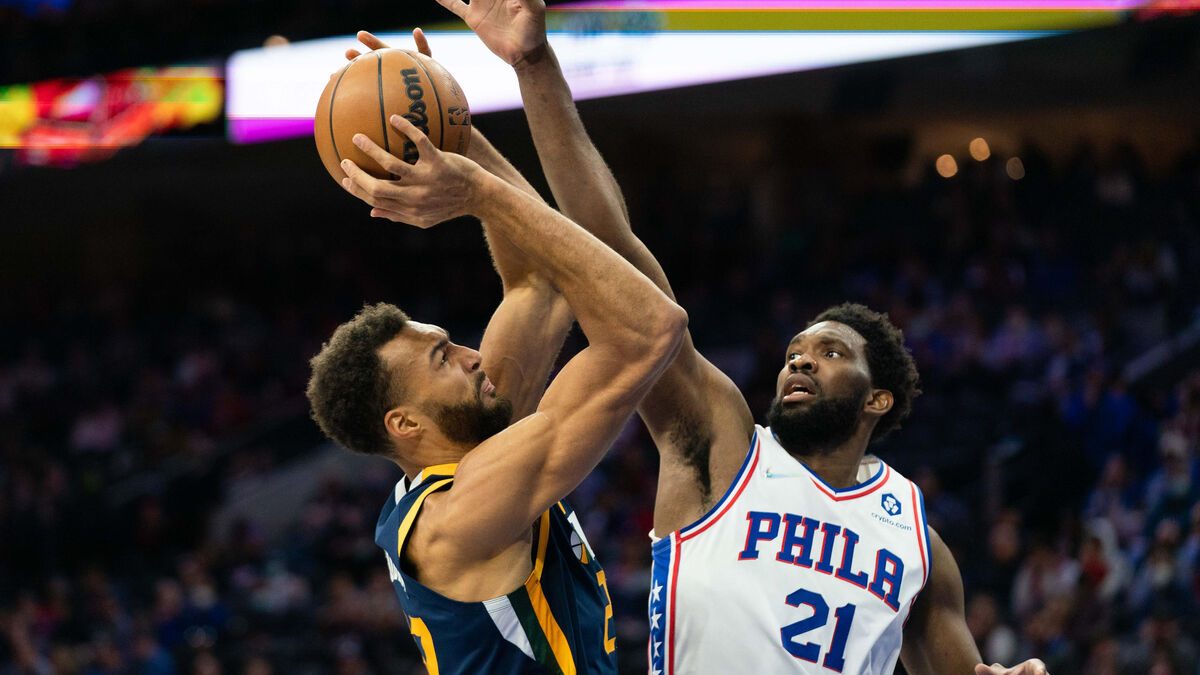 "I would like to see him with the jersey of the France team": Gobert in favor of Embiid's arrival with the Blues