Closing round in the National League: Reina and Kfar Qassem are dependent on themselves and want to qualify for the Premier League, Bnei Yehuda - Ness Ziona 0: 0 (Half 1)

The locking cycle in the national league: the two leaders are dependent on themselves, the second in the table fell behind from a goal by Toriel (28) but Malka equalized in an impressive personal operation (34).

That's it, the deciding time has come and from today's game (Friday) there is no going back.

After a tense and fickle season, the identity of the two immigrants from the national league will be finally decided, when Maccabi Bnei Reina and MS.

Kfar Qassem are currently in places leading to a historic rise to the Premier League while the Ness Ziona section is lurking behind and waiting for one of them to stumble (Reina's loss or Kfar Qassem's draw in parallel with its victory over Bnei Yehuda).

At the bottom we will also find out who will be the second relegated player to join Betar Tel Aviv Bat Yam in the first division, when Hapoel Raanana will host Hapoel Rishon Lezion for a direct battle, which is currently below the red line. An entire village or young people of Taibeh.

Slobodan Drapic will coach the young team for two games

One point - that is all the table leader needs to complete a sensational promotion, only a year and seven months after being promoted from the second division to the first division.

Bnei Reina's Cinderella story is almost complete with the important 0: 2 victory over Hapoel Kfar Saba, and this time Nael Hotba, Rif Mesika and Julio Cesar are also returning to the squad of Adam Hadia.

The one who will try to interfere is Hapoel Umm al-Fahm, which itself dreamed of promotion but collapsed at the end of the season and achieved a lone victory in the last 12 rounds (0: 2 away against MS Kfar Qassem).

The two teams host the season together in Green, when the previous meeting ended in 0: 0 and in the first Reina won as 1: 2 host.

Kafr Qassem wants to move up a league.

Suleiman Azberga replaced Amir Nussbaum five rounds to the end of the season, achieved three wins and a draw, and if he wins again then he will celebrate his first promotion in his career (after almost a few with Bnei Lod) and of course first in MS history.

Mahran Rady and his team looked great in 1: 4 over Bnei Yehuda and also before that in 0: 3 over Hapoel Petah Tikva, although this time the team's king of goals Muhammad Khatib will be missing due to yellow cards.

In the previous two meetings with Kfar Saba, the guest did not win (2: 2 at home and a 2: 1 loss in Levita) and in that case she will have to wait for the news from Bloomfield this time.

Brought Kfar Qassem back into the game.

Autumn Toriel got the ball in the box, took advantage of a poor standing of a cut sound and kicked from a not-so-simple angle to the net.

Bnei Yehuda will spoil the section?

Three years ago, Nes Ziona reached the final round on its own, achieved the required draw against Hapoel Ramat Gan and celebrated promotion to the senior league after 51 years.

This time the section not only needs a victory, but needs a stumble of Kafr Qassem or a loss of the Bnei Reina to overtake one of them.

The goal difference works in favor of the team of Nir Berkovich, who himself has already secured a place in the Premier League as the next coach of Hapoel Hadera.

Bnei Yehuda is finishing a disgraceful season and at best will advance to seventh place.

In the previous meeting, Eliran Atar prevented a loss with a dubious penalty that set 2: 2 in the 90th minute and before that in Bloomfield, the two finished 0: 0.

Dudu Bitton, the league's top scorer with 17 goals and captain of Ness Ziona this season, said ahead of the game: "We come in full faith and knowing we have to do our job, then we hope things work out for us. We did a great season and we want to end it with a sweet taste."

"Hopefully things will work out for us."

The Oranges lost eighth place and a ticket to the top playoff in the 98th minute of the 30th round, and the same equalizer by ex Miko Maman from Hapoel Ramat Gan to a catastrophic lower playoff that could end tomorrow in the relegation to the third division After 13 years.

Rishon Lezion counts 10 rounds without a win, will miss the yellowed Dan Kadouri and this time owes three points against Hapoel Raanana, who defeated Maccabi Achi Nazareth 1: 2 in the previous round and passed it.

Raanana has been in the top two leagues for 21 years and a loss will send it to the third division, while a draw will leave it in 14th place and battle for the last ticket in the national league against the winner of the district finals in the first division.

One with five consecutive draws at home (out of 15 consecutive games without a loss as host) and the other with a general streak of five draws.

Tomer Kashtan can complete Hapoel Acre's bailout with a win and in any case his team will not automatically go down tomorrow, but a draw or loss in parallel with Raanana's victory (or a loss alongside a high victory for Rishon Lezion) will put him in 14th place and in the tests.

Ramat Hasharon also has a very slim chance of getting into 14th place, but it will only happen if it is defeated, Raanana will win by a high margin and Hapoel Ramat Gan will also draw a point.

from League A North: Urbani Tiberias

in the District Finals: Hapoel Kfar Shalem vs. Tze'irei Taibe 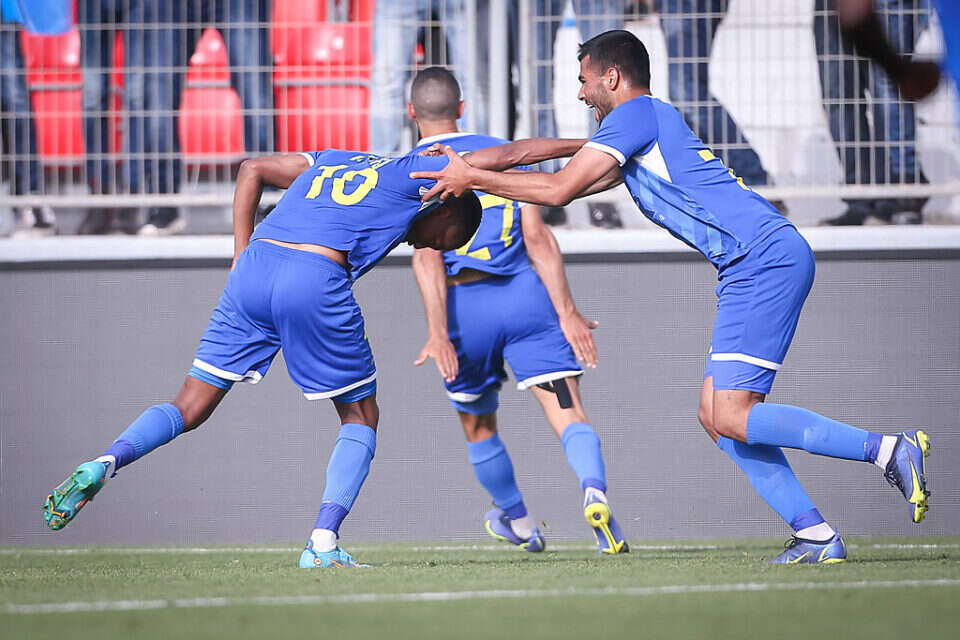 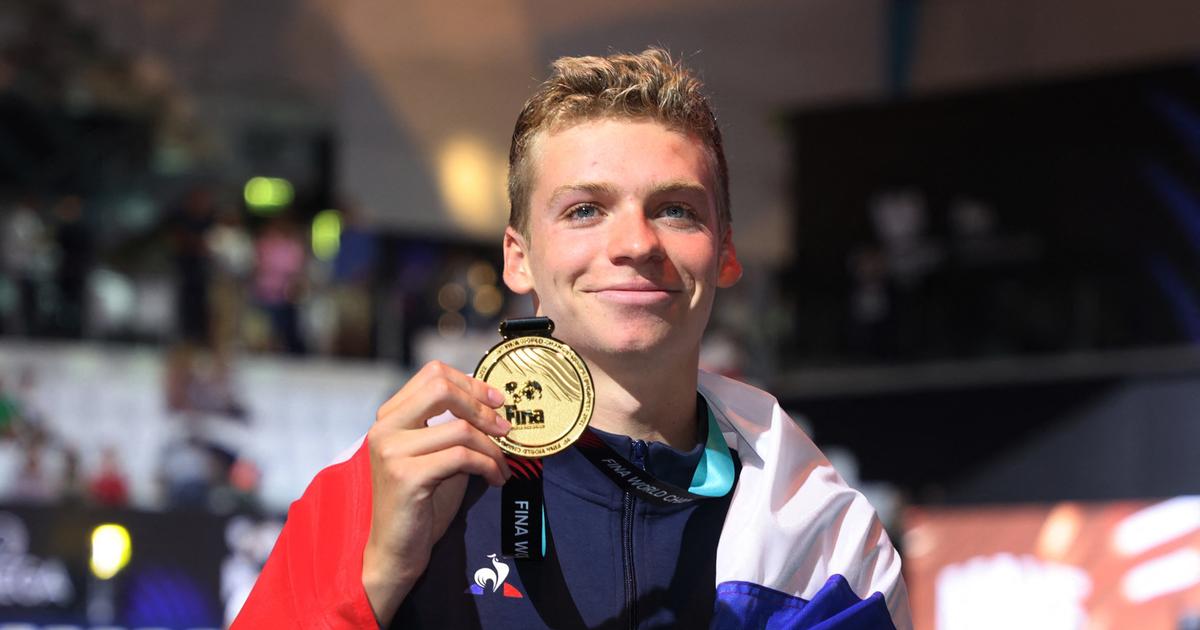 Swimming: Léon Marchand, the French prodigy who burns the stages 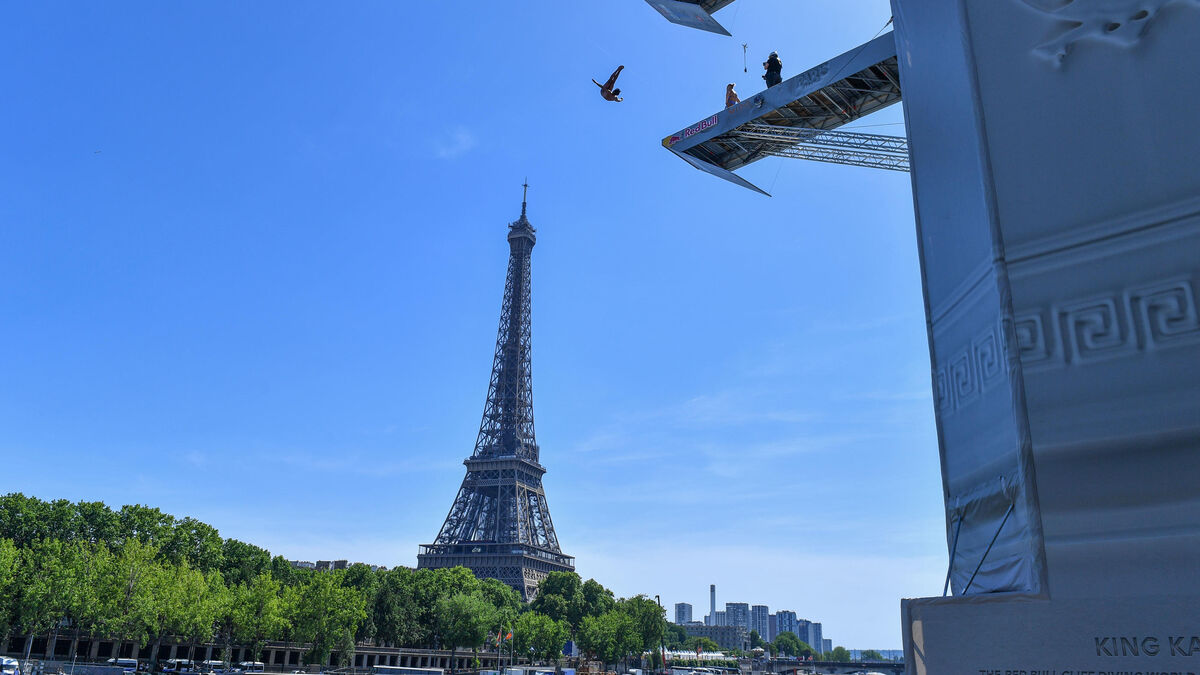 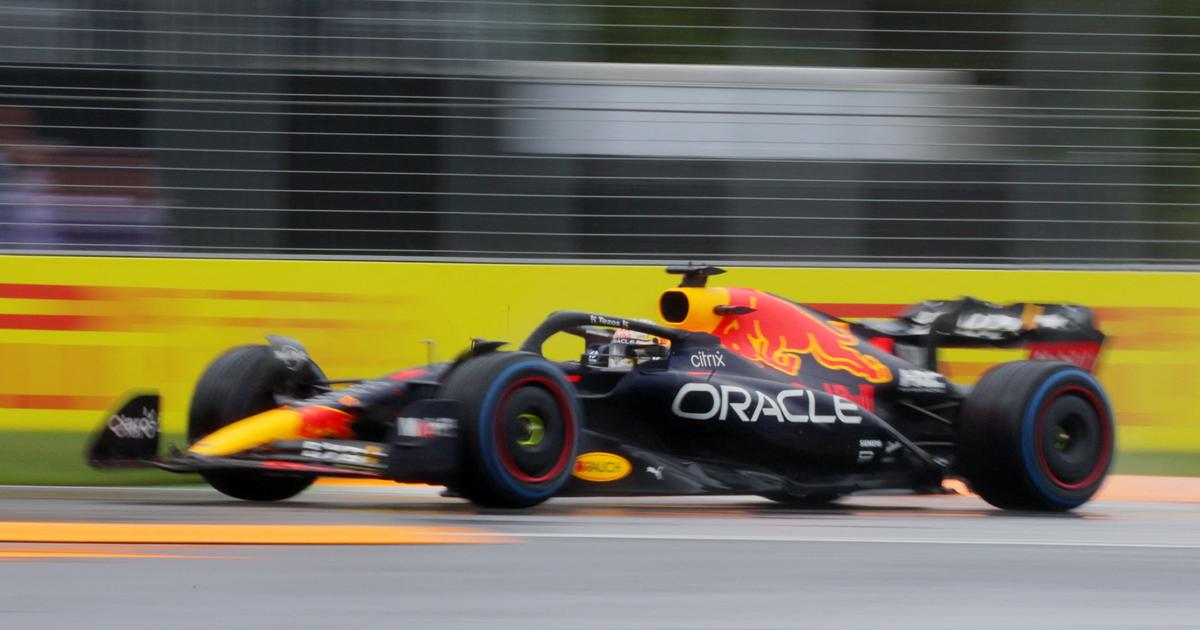 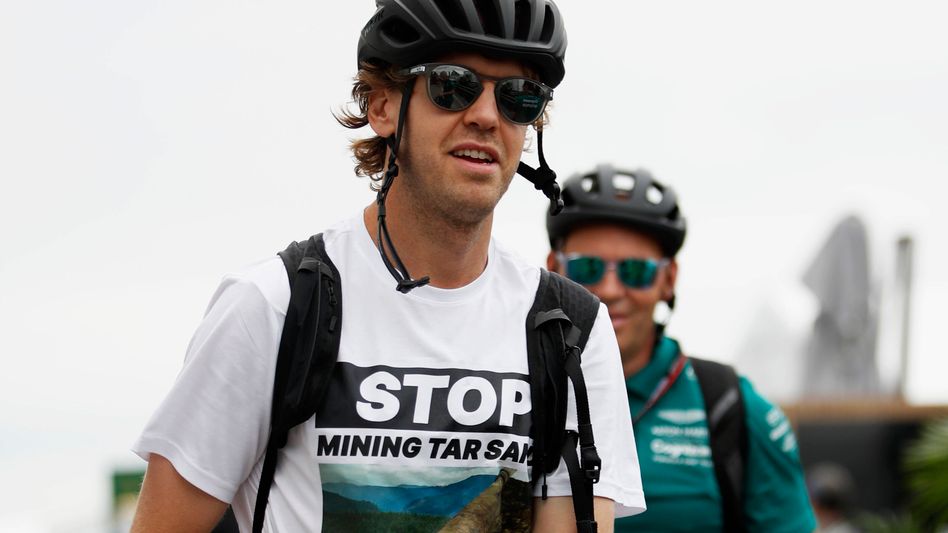 Daria Atmanov won a gold medal in a major battle at the European Championships - Walla! sport