Rugby: with the death of Kelly Meafua, Montauban has "lost a player, a friend, a brother"

Kelly Meafua, Samoan third line from Montauban, a Pro D2 club, killed himself on the night of Friday to Saturday after jumping in the Tarn... 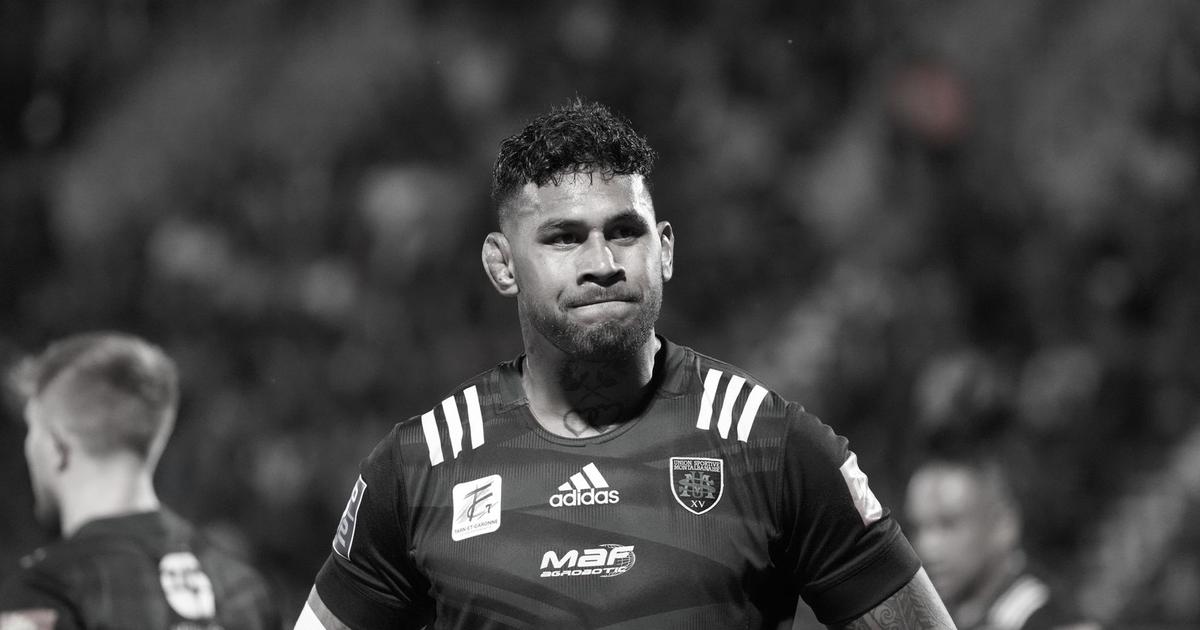 Kelly Meafua, Samoan third line from Montauban, a Pro D2 club, killed himself on the night of Friday to Saturday after jumping into the Tarn from a bridge.

The 32-year-old had participated a few hours earlier in his team's victory against Narbonne (48-40) for his last home game of the season.

Today we have lost a player, a friend, a brother

,” reacted his club in a press release.

The 32-year-old fell in the Tarn in the early morning, and did not survive.

One of his teammates tried to rescue him, without success.

Transported to the hospital for hypothermia, he was released this morning in good health.

All training is suspended until further notice.

The entire USM Sapiac club is shocked by this tragedy, and has a thought for his wife, his children, his teammates, and more generally, all club lovers.

Kelly was a player much appreciated by all, his joie de vivre was infectious and radiant

Racing Club Narbonnais, his former club, also saluted the memory of the third row in a tweet.

The entire Racing Club Narbonnais sends its sincere condolences to the family and loved ones of Kelly Meafua, former club player We have a big thought for his club as well as his teammates

Rugby: with the death of Kelly Meafua, Montauban has "lost a player, a friend, a brother" 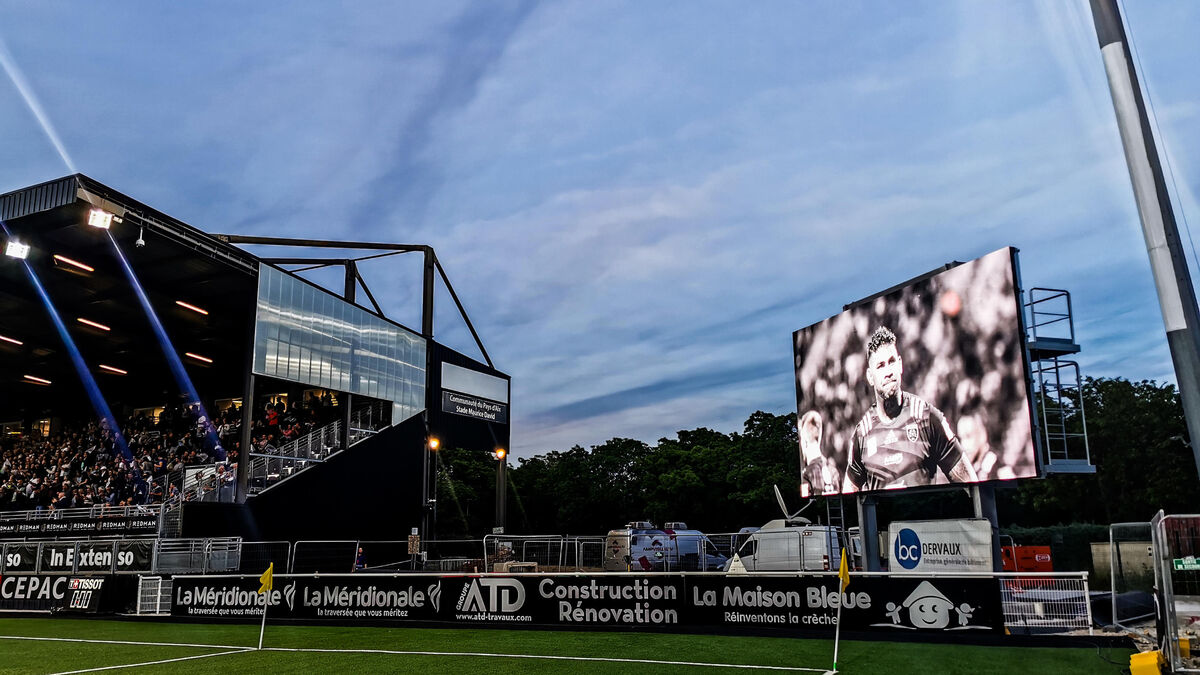 Death of Kelly Meafua: the rugby player had consumed alcohol and cocaine before his accident 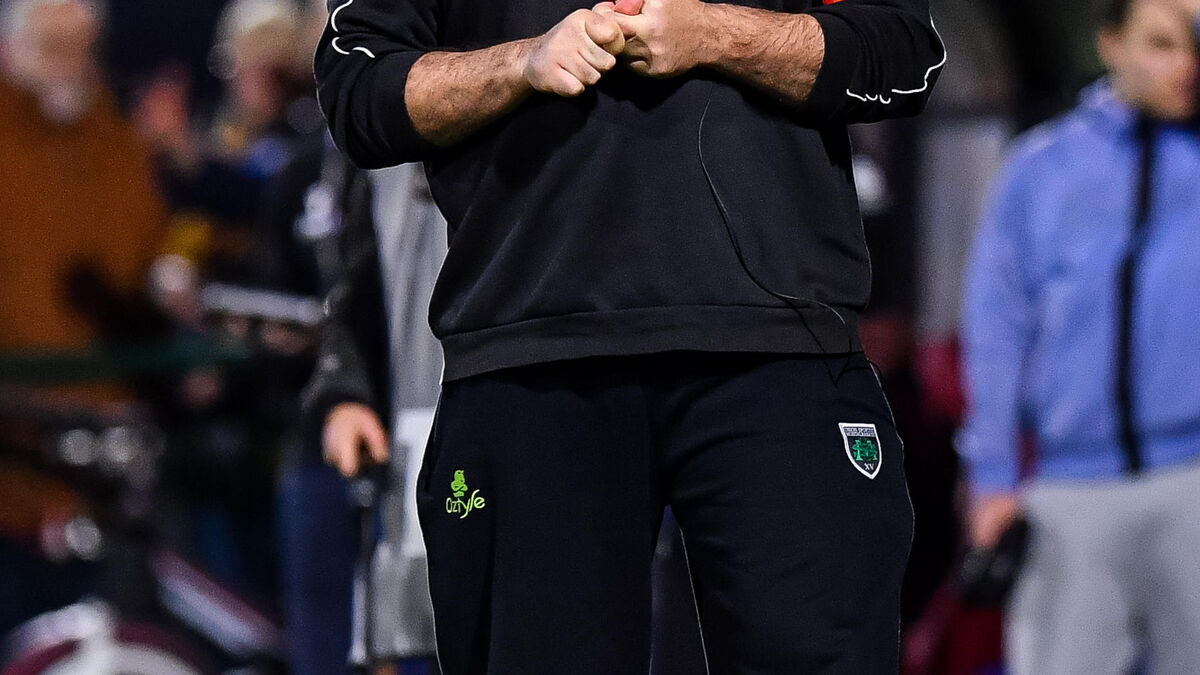 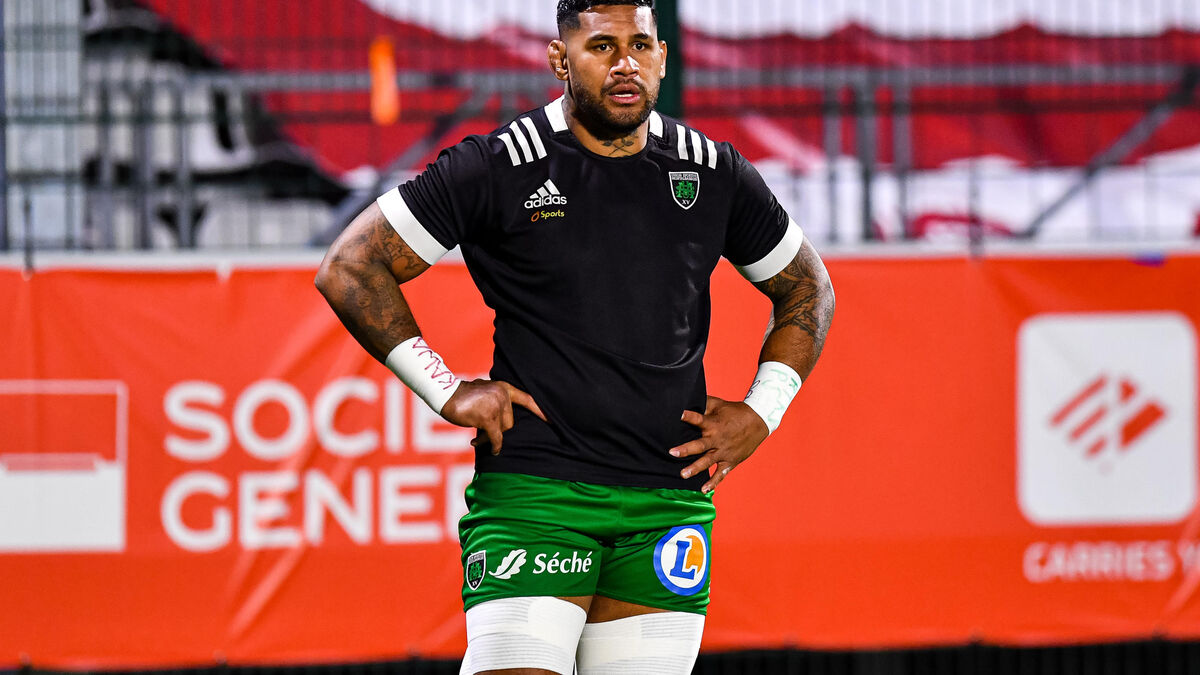 Rugby: the third line of Montauban (Pro D2) dies jumping from a bridge 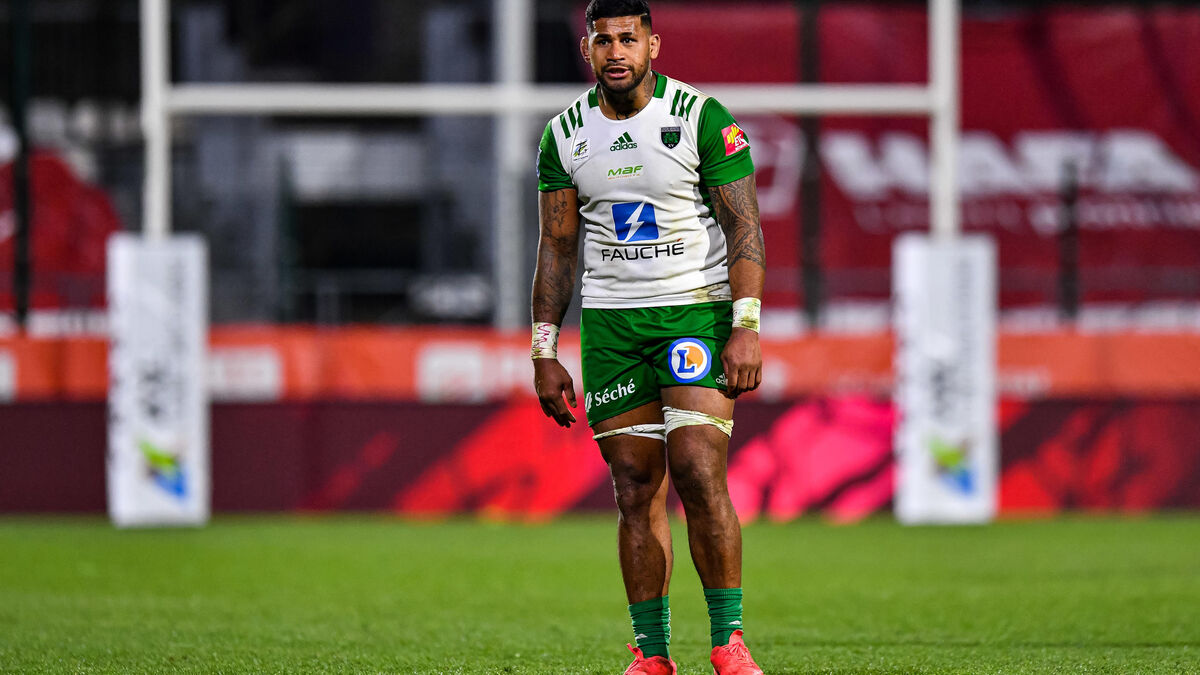 "No one understands": Montauban in shock after the death of rugby player Kelly Meafua

Rugby: Samoan player from Montauban Kelly Meafua kills himself by jumping from a bridge 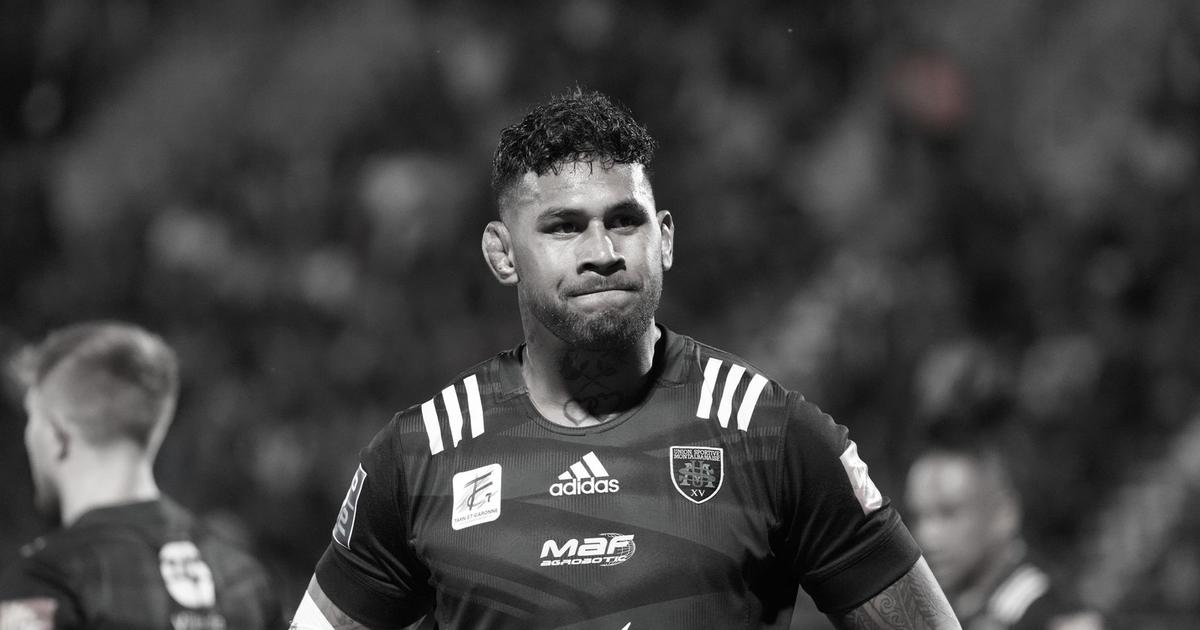 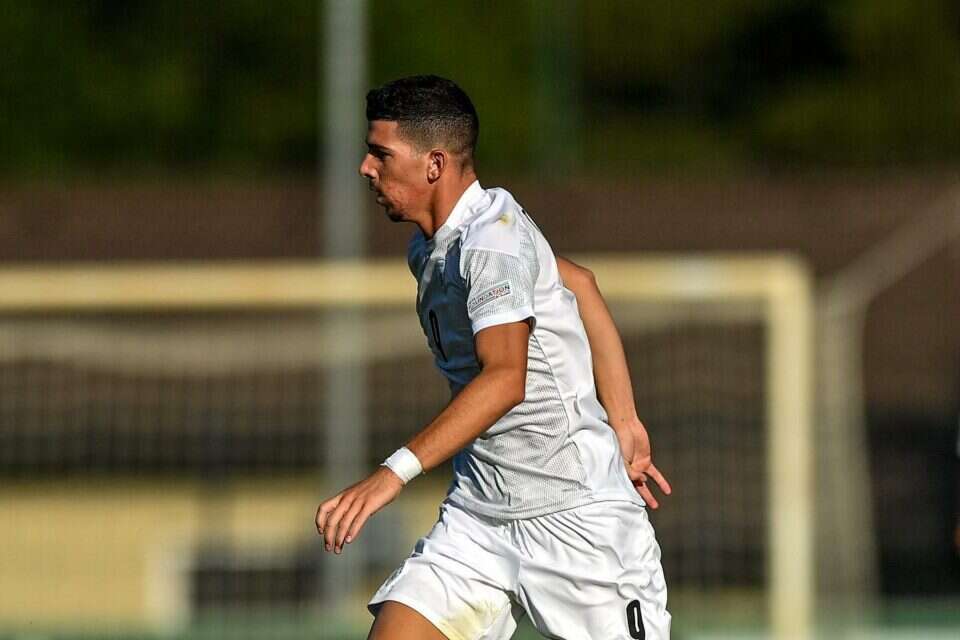