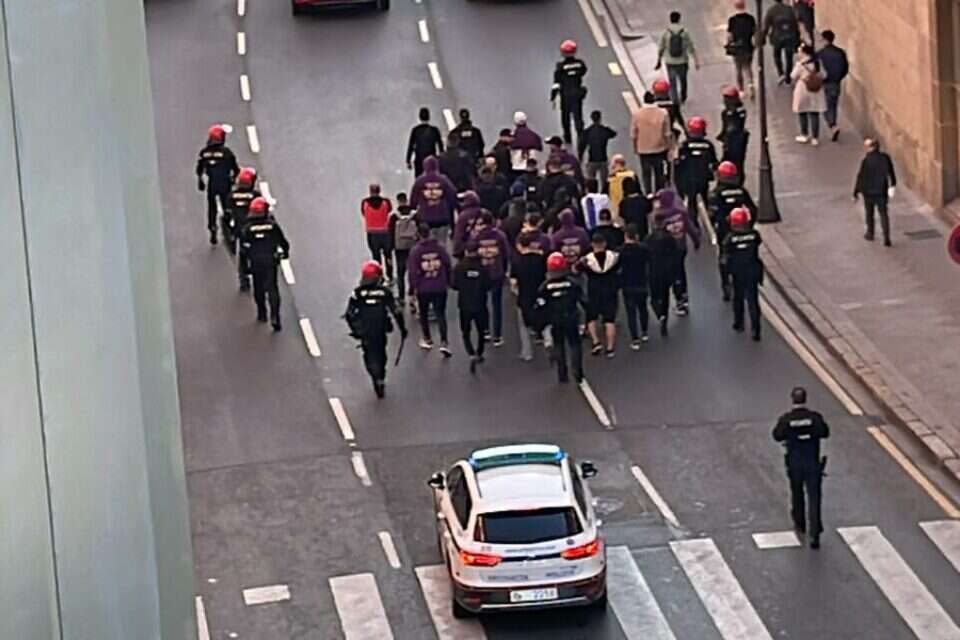 The clashes on the streets of Bilbao continue even after the game: Hapoel Holon fans marched in an organized march after the game towards the hotels where they are staying in the city center and anti-Israel demonstrators attacked them despite the escort of many police forces.

One of the fans was cut in his hand.

At this time, another anti-Israel demonstration is taking place near the hotels where many Holon fans are staying.

Cut in the hand of a Holon fan,

Earlier, it will be recalled that dozens of pro-Palestinian protesters demonstrated in Bilbao against Israel and against Hapoel Holon's participation in the Champions League Final Four games taking place in the city.

The demonstrators gathered in one of the squares next to the hall and waved signs and chanted slogans condemning Israel. 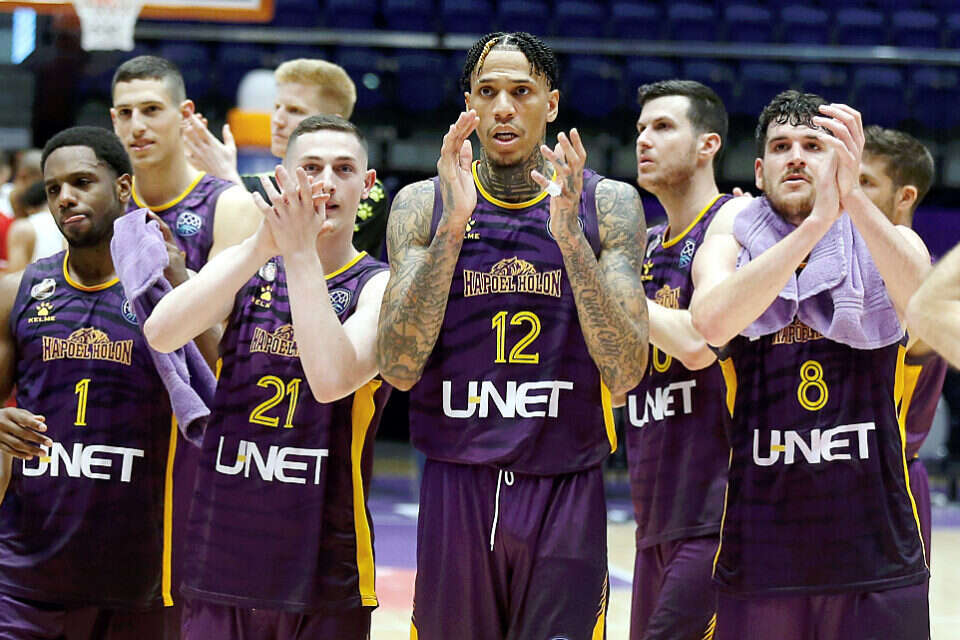 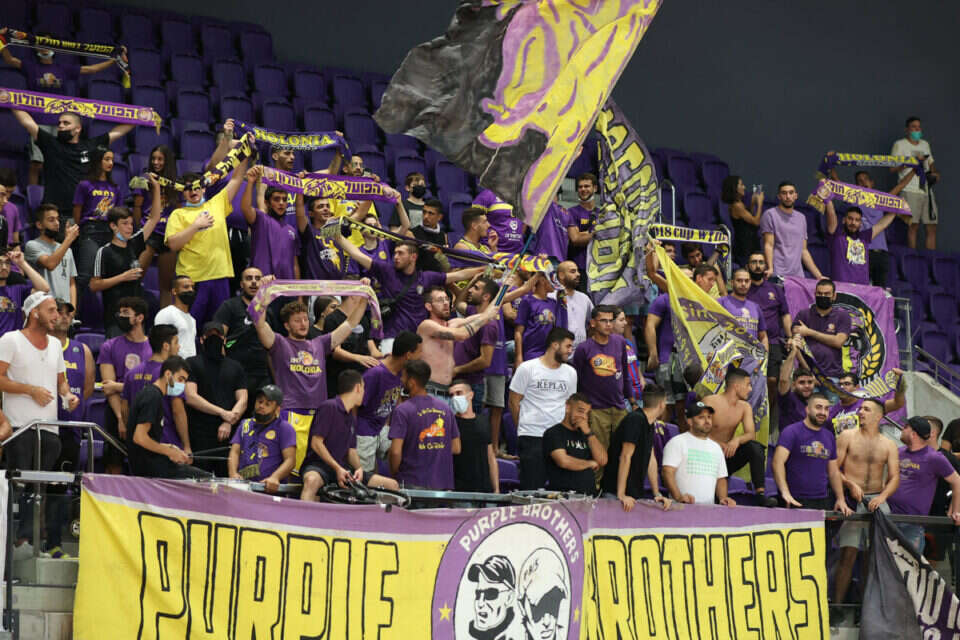 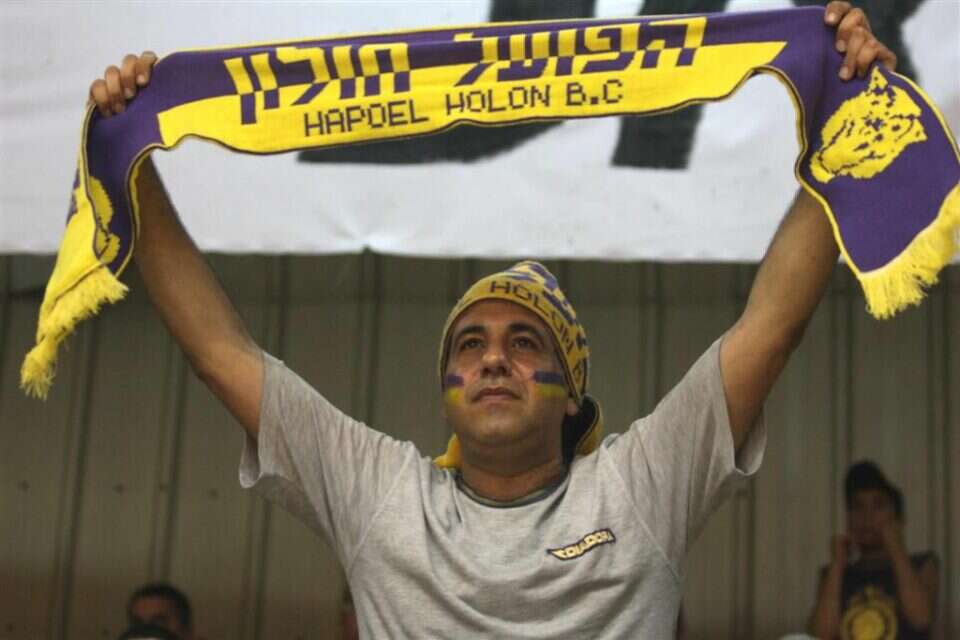 For the late Yoram: The chilling story of Hapoel Holon in Bilbao | Israel Today 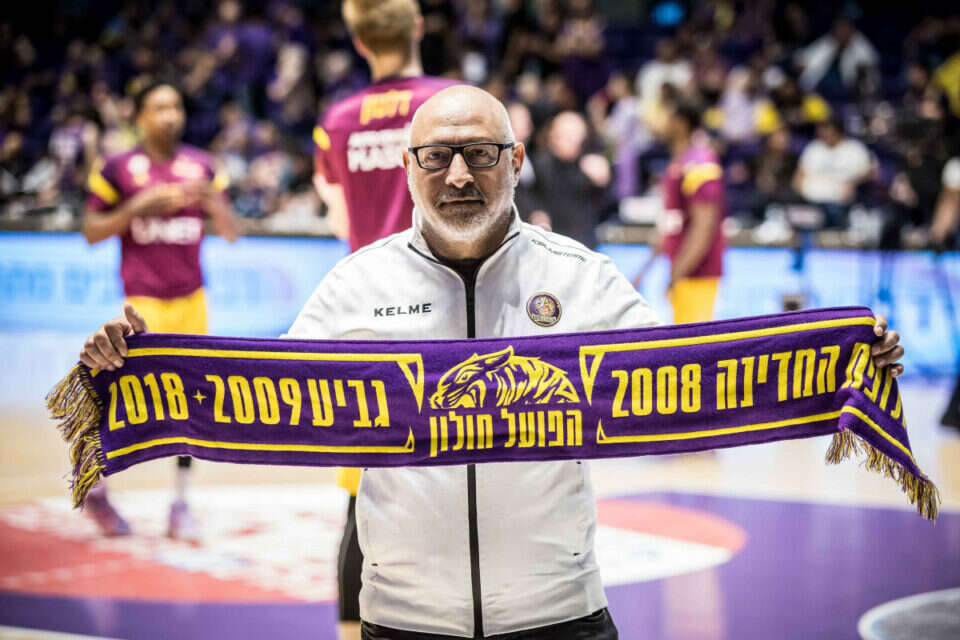 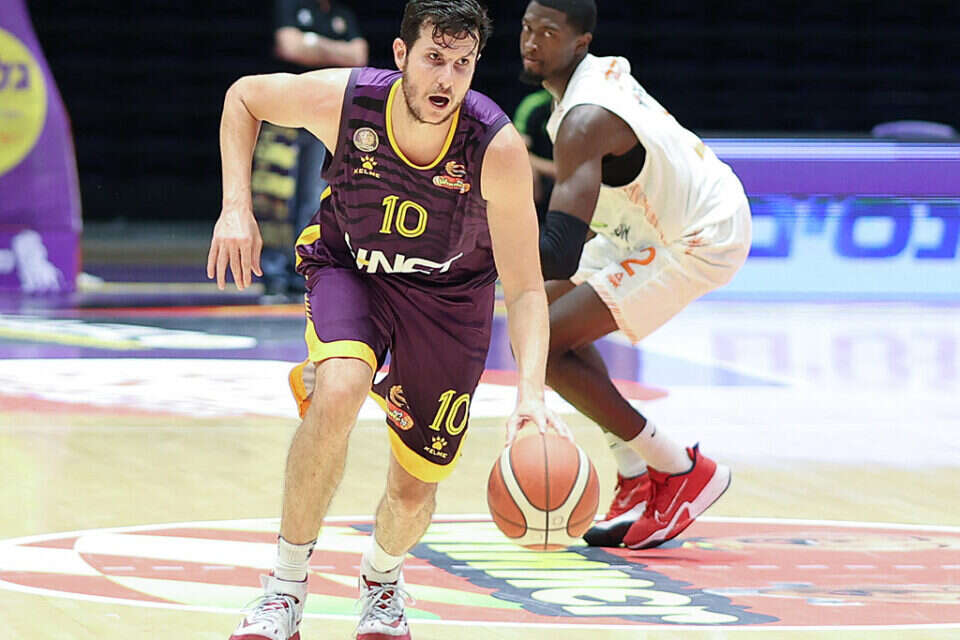 Guy Pnini: "We do not have one MVP that if you stop him then the team is not functioning" | Israel today 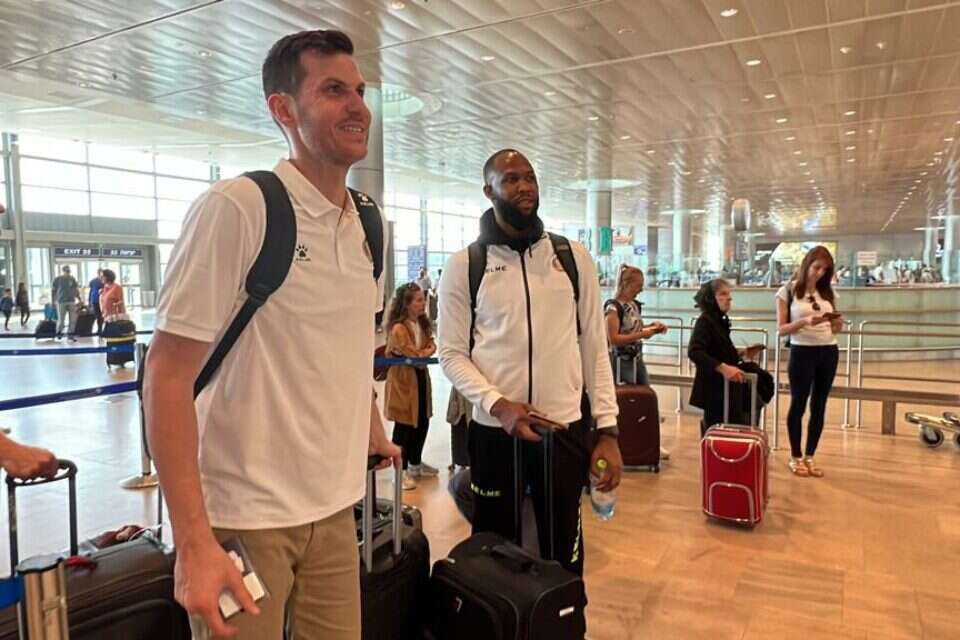 On the way to Barcelona: Hapoel Holon players stood at the siren during the flight Israel today 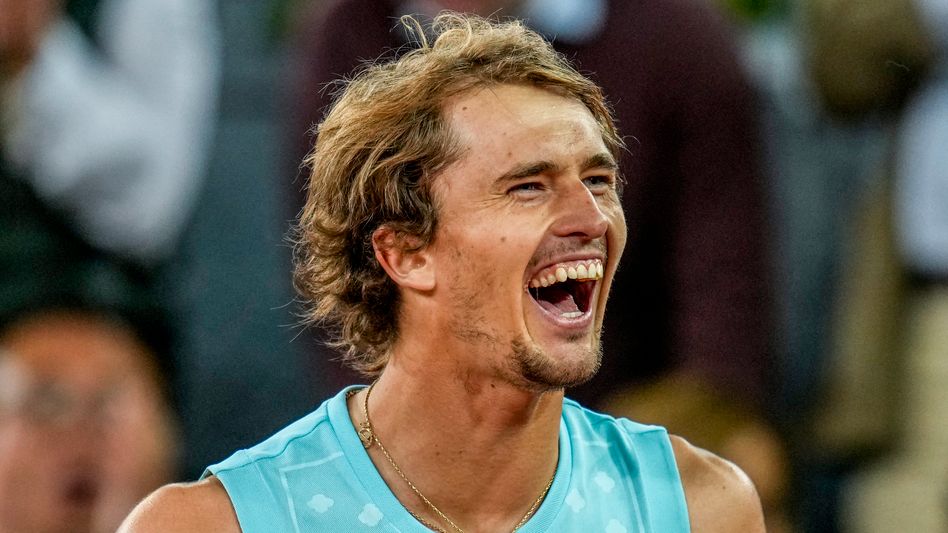 Tennis tournament in Madrid: Alexander Zverev is in the final against Carlos Alcaraz 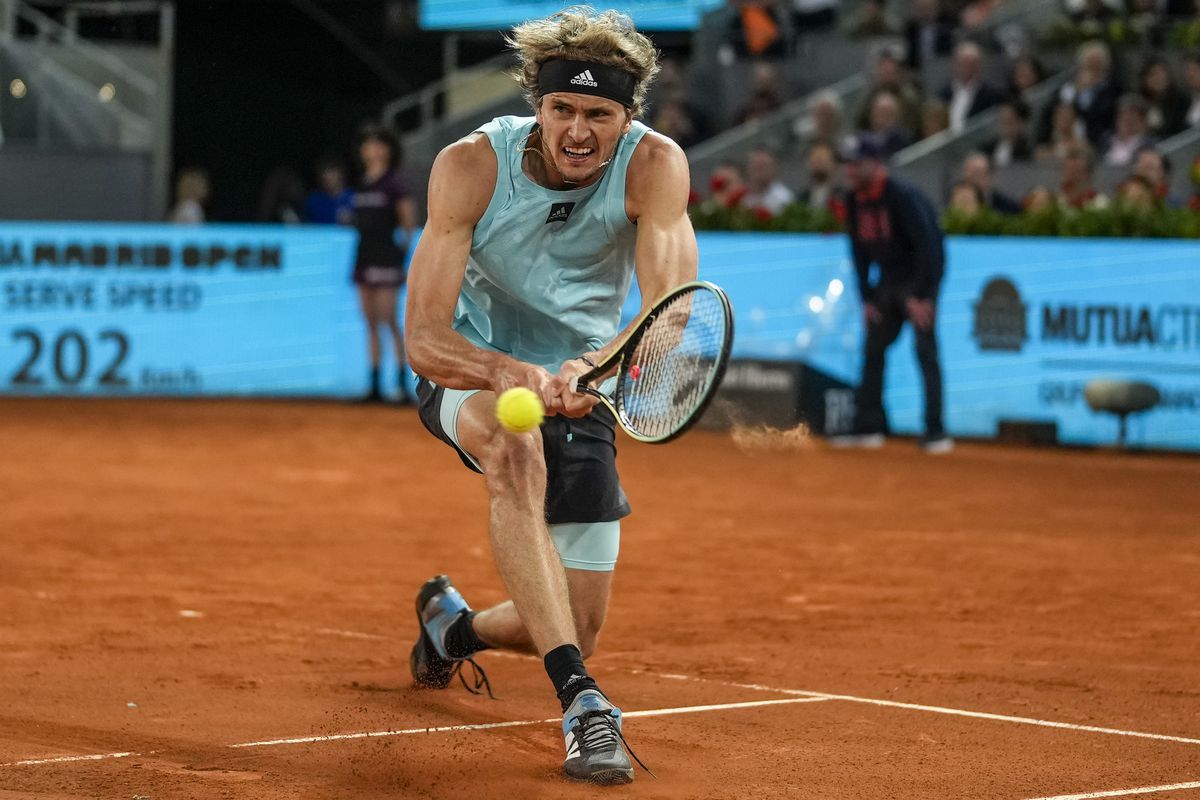 Alcaraz and Zverev, from hammer to hammer Vettel runs through the paddock in his underpants – for Hamilton