The Russian authorities have again extended the custody of US basketball star Brittney Griner, now by one month. Your attorney sees the relatively short timeframe for the case to be heard soon. 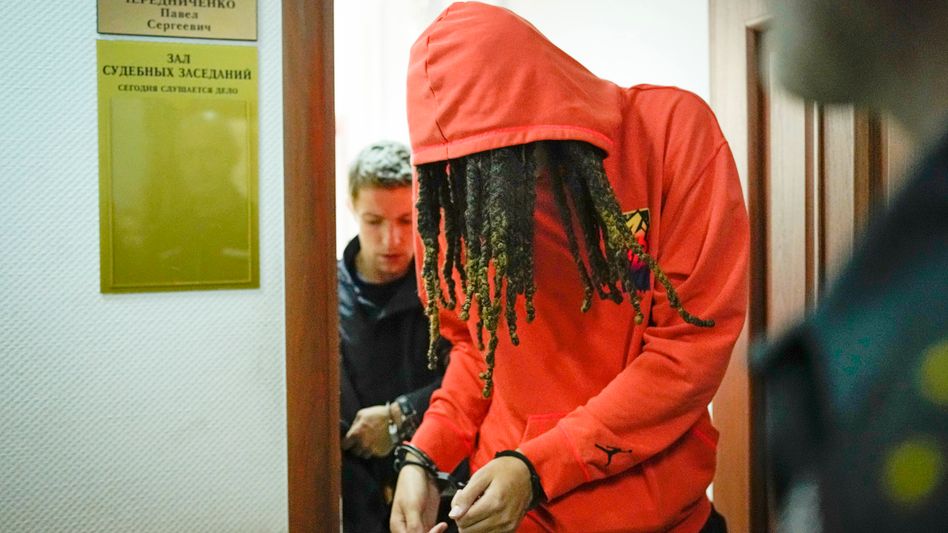 Russian authorities have extended the custody of two-time Olympic basketball champion Brittney Griner by a month.

A court in the city of Khimki near Moscow on Friday ordered an extension of detention until June 18, the state news agency Tass reported.

In March, the pre-trial detention was extended until May 19 for the first time.

As the lawyer for the 31-year-old American, Alexander Boykov, told the AP news agency on Friday, the relatively short extension of the pre-trial detention speaks for the early hearing of the case.

Boykow reported that Griner was brought in handcuffs for his brief hearing.

Griner was arrested on February 17 amid tensions between Moscow and Washington over the situation in Ukraine.

She has been in custody for almost three months after she was arrested on charges of drug possession at Moscow's Sheremetyevo Airport.

As the Interfax news agency reported in early March, citing Russian customs, so-called vape cartridges and hashish oil were said to have been discovered in the American's luggage during an inspection in February.

According to the information, you face five to ten years in prison.

The US government recently increased the pressure

After weeks of silence, the US government recently increased the pressure on Moscow.

A spokeswoman for the State Department confirmed in early May that Griner was being "wrongly detained" in Russia.

The special representative of US President Joe Biden for hostage matters, Roger Carstens, will from now on take care of the case of the US citizen, the ministry said at the time.

(Read more about the case here)

Griner traveled to Russia in February because she has been playing outside the North American women's basketball league WNBA for the Russian team UMMC Yekaterinburg for seven years in order to significantly increase her salary.

Despite being one of the best players in the WNBA, Griner, like more than half of her league peers, has used the offseason to monetize her talent for many years.

Griner is one of the best players in the world.

The 31-year-old was named an All-Star seven times.

Your club Phoenix Mercury lost to the Las Vegas Aces at the start with 88:106.

Griner led Phoenix Mercury to its third WNBA title in 2014. 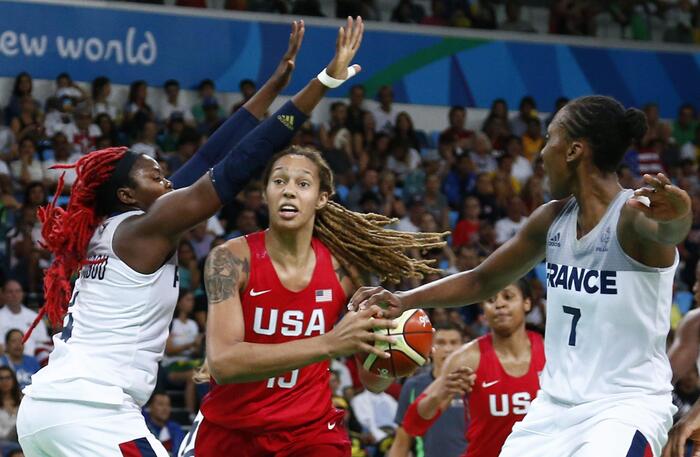 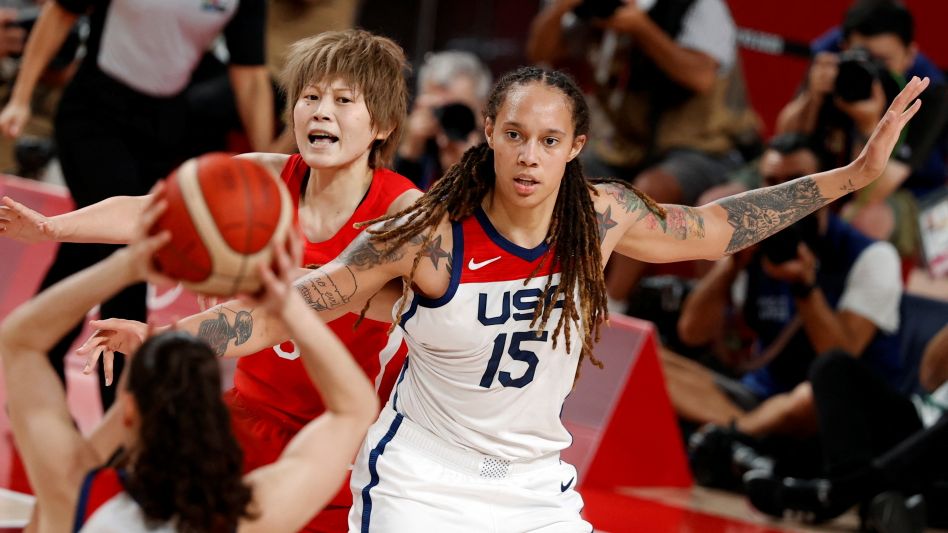 Because of cannabis cartridges: US basketball player arrested at Moscow airport 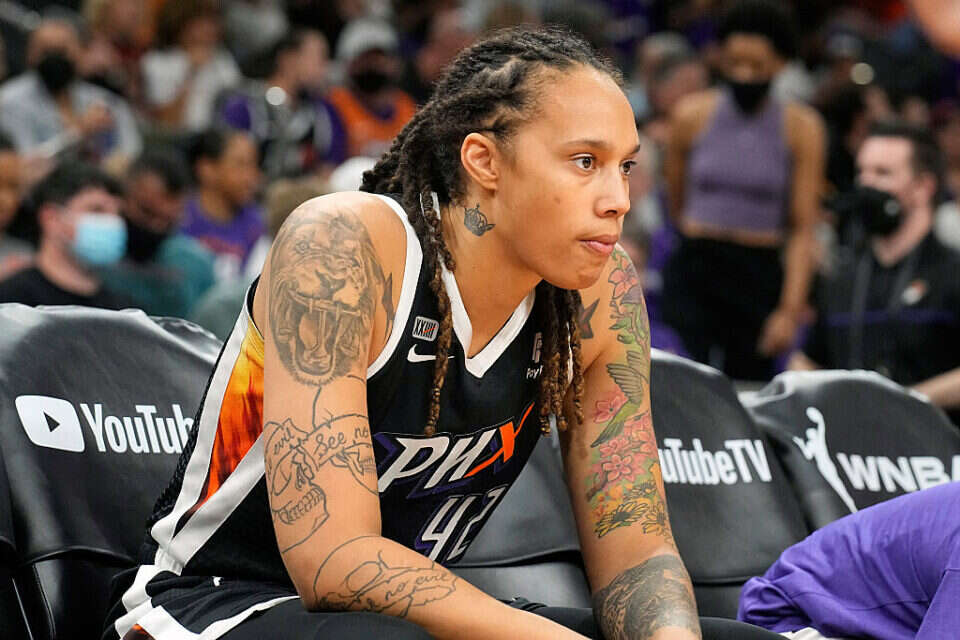 A month before the start of the season: What will happen to the WNBA star? | Israel today 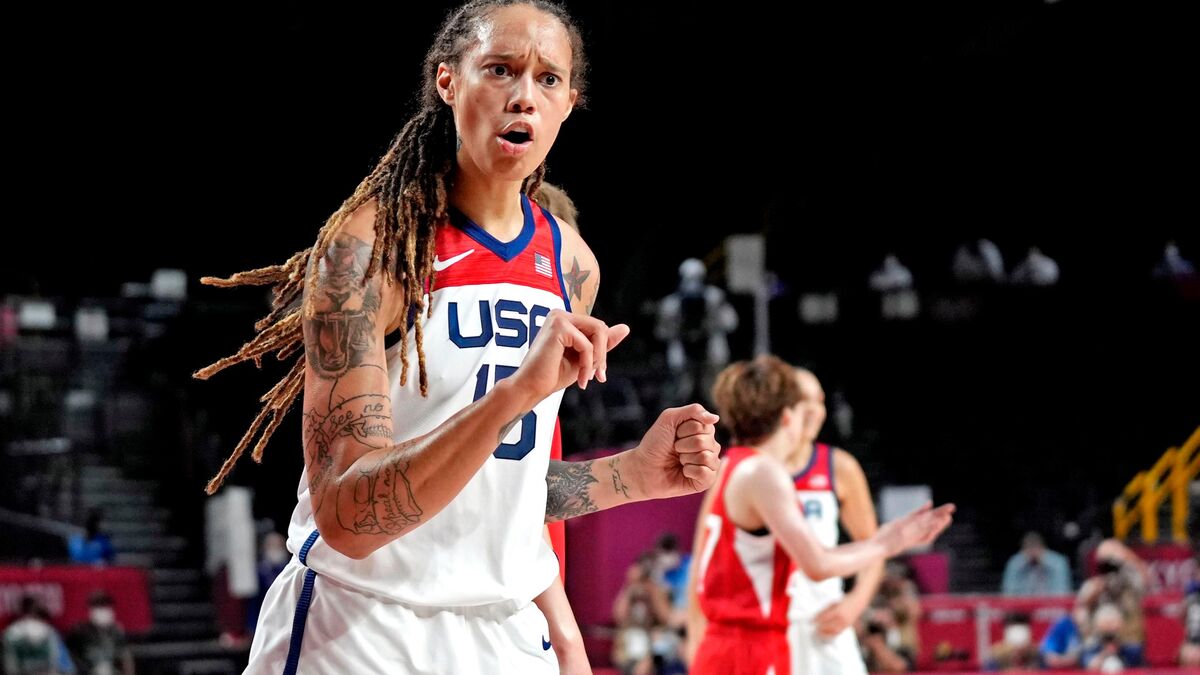 Brittney Griner, American basketball player detained in Russia, “does well” according to the boss of the WNBA 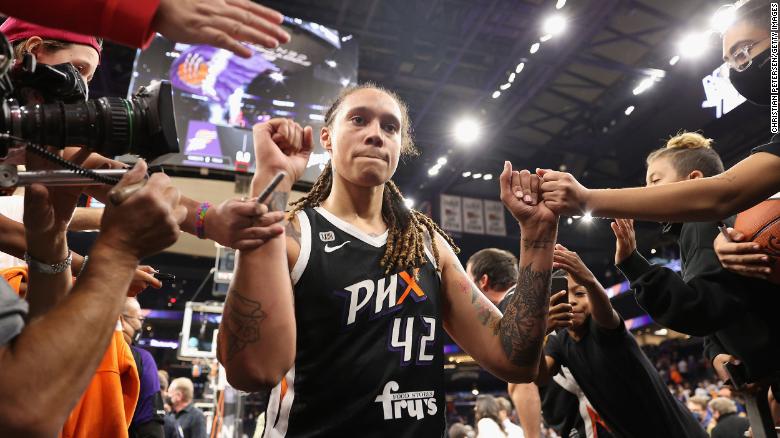 “It is the most audacious hostage taking that you can imagine by a State”, says former captive before the arrest of the US basketball player, Brittney Griner, in Russia 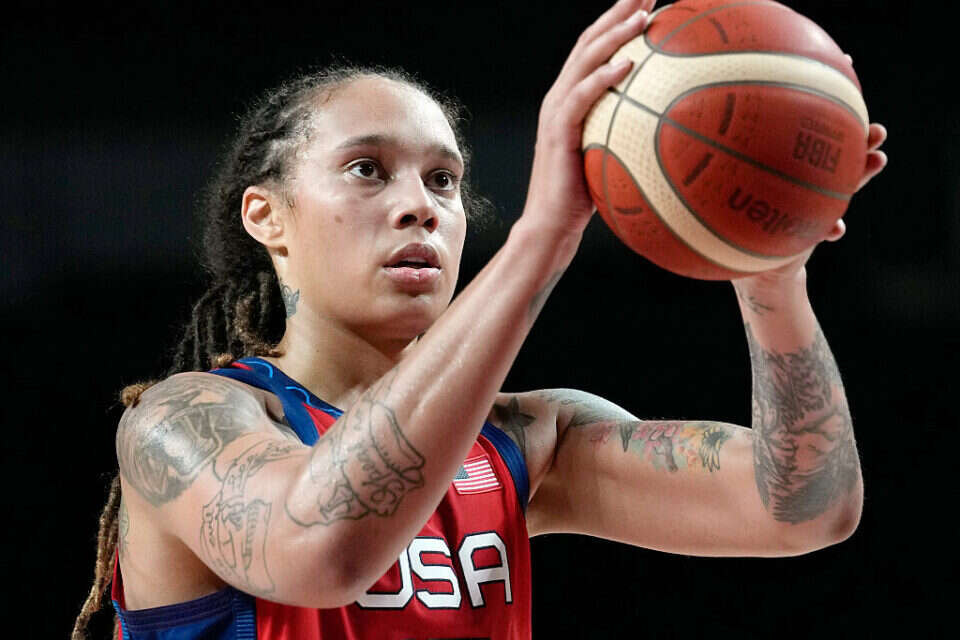