First step to the championship: 0: 1 to AS Ramat Hasharon over Hapoel Ashdod in the opening of the final-hand series | Israel Today

Assaf Levy's team, in a class debut, won 34:37 ​​after overtime • Winning player, Amit Mottola: "Going to be a crazy series" 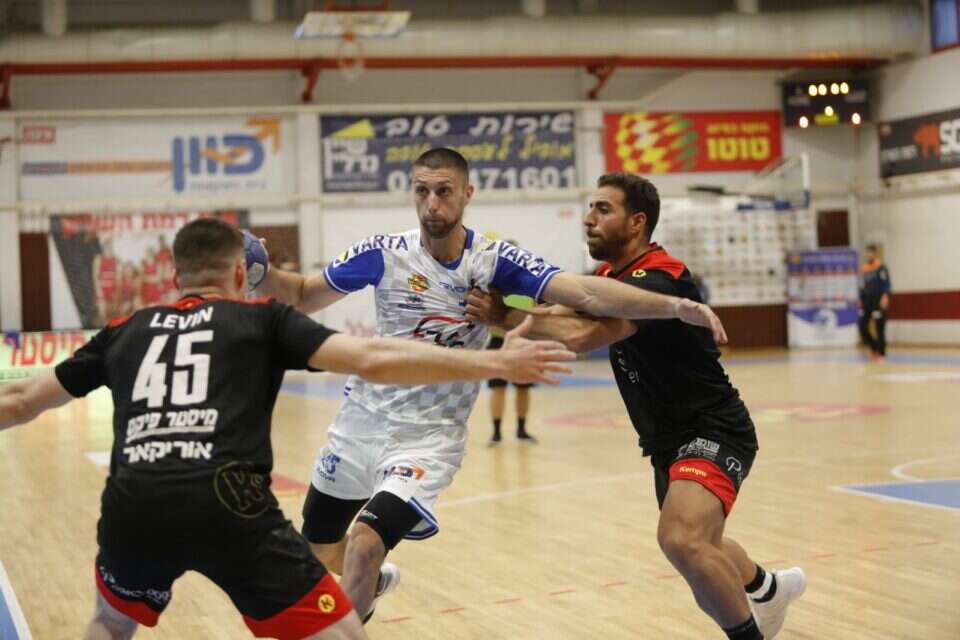 This is how you open a series.

AS Ramat Hasharon went up today (Friday) to 0: 1 in the final series of the national handball championship, after beating Hapoel Ashdod 34:37 ​​in a dramatic game at home.

Ramat Hasharon, who were not beaten at home this year, maintained the perfect balance, but not before working very hard against the visitors, when at the end of the legal time the scoreboard showed 32:32 and the teams went into overtime.

About a minute before the end, the tie continued, but a number of Ashdod's ball losses put Ramat Hasharon out, who took full advantage of this and recorded their first victory in their debut in this class - the final series.

Ramat Hasharon actor Amit Mottola said at the end: "It's going to be a crazy series.

As you could see, already in the first game there was an overtime, there were red cards and full of emotions.

"I'm glad we won, but that's just the beginning."

The losing coach, Andrea Viewicz, concluded: "A crazy game. In Money Time we had too many mistakes, everything could have been here, the little things made the difference. Today we lost, but tomorrow a new day."

On the other hand, Assaf Levy, the winning coach, said: "This series shows our abilities, we started on the right foot. So far we have not lost at home and hope we will continue to do the work in the games we have left." 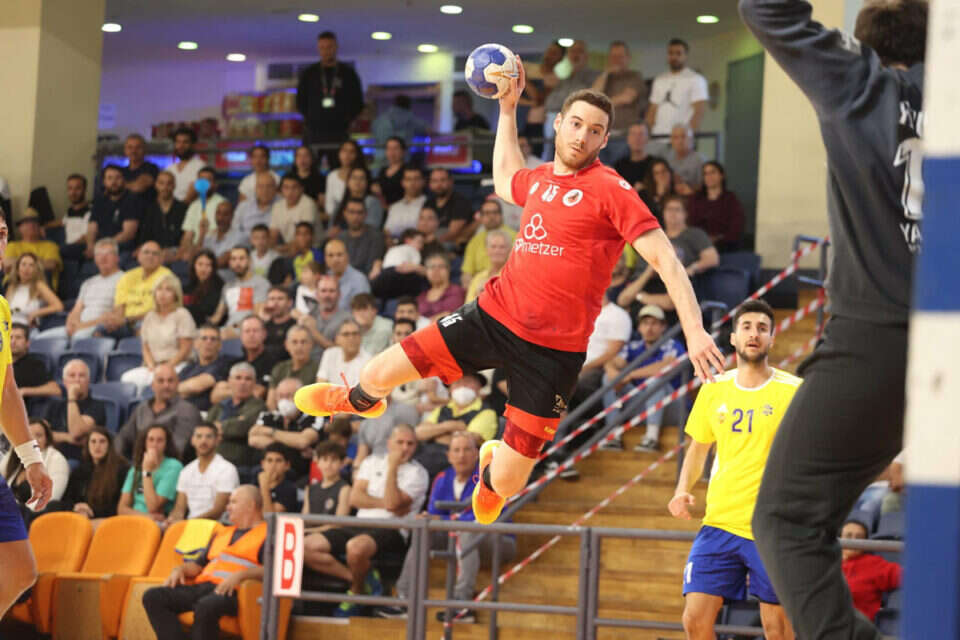 Handball: Hapoel Ashdod against AS Ramat Hasharon in the playoff final | Israel Today

First step to the championship: 0: 1 to AS Ramat Hasharon over Hapoel Ashdod in the opening of the final-hand series | Israel Today 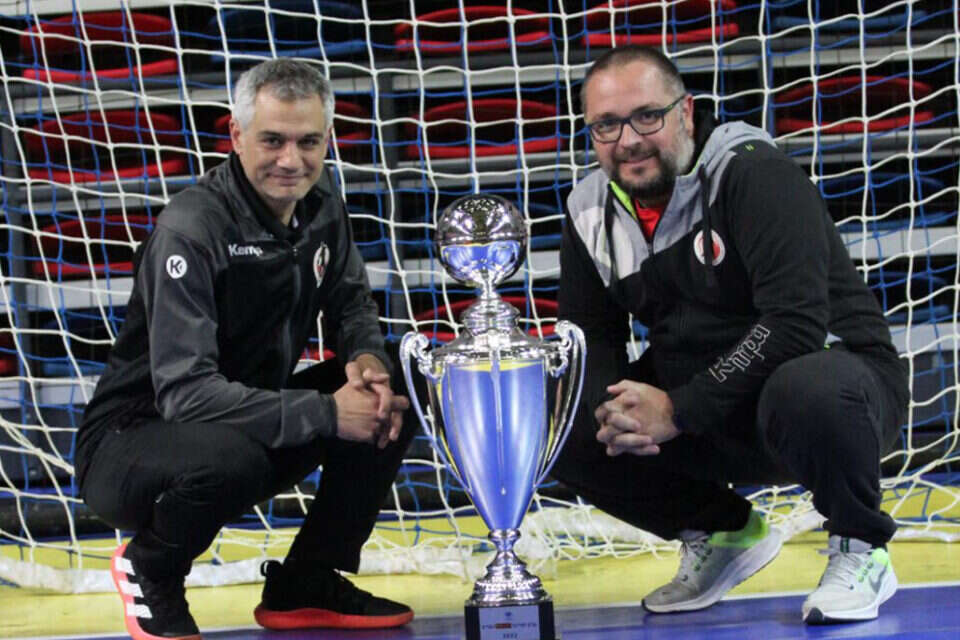 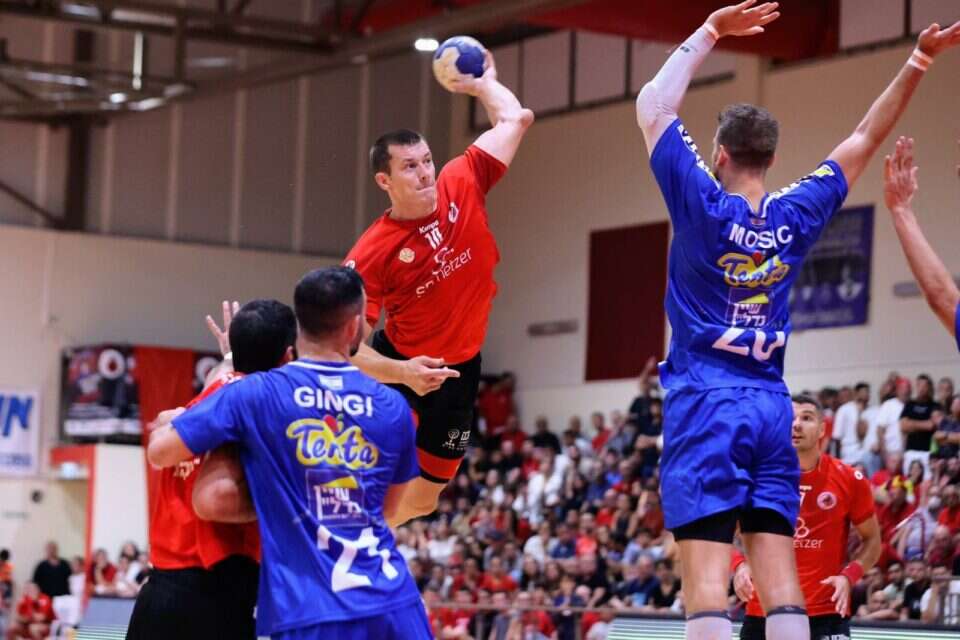 Handball: A big treble for Hapoel Ashdod after 30:31 against AS Ramat Hasharon | Israel Today 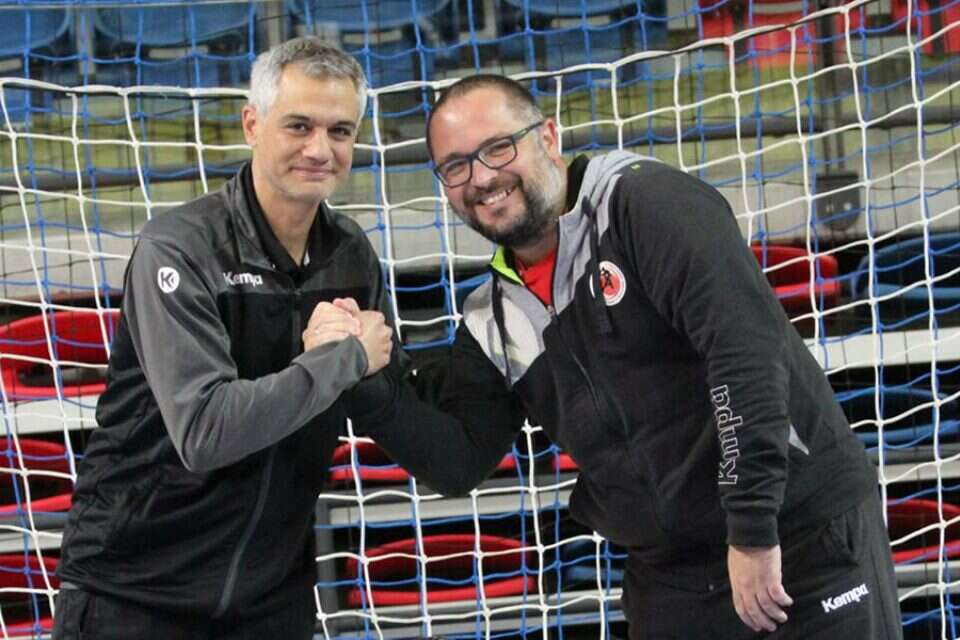 On the whole box office: AS Ramat Hasharon and Hapoel Ashdod will meet in the final of the State Cup Israel today 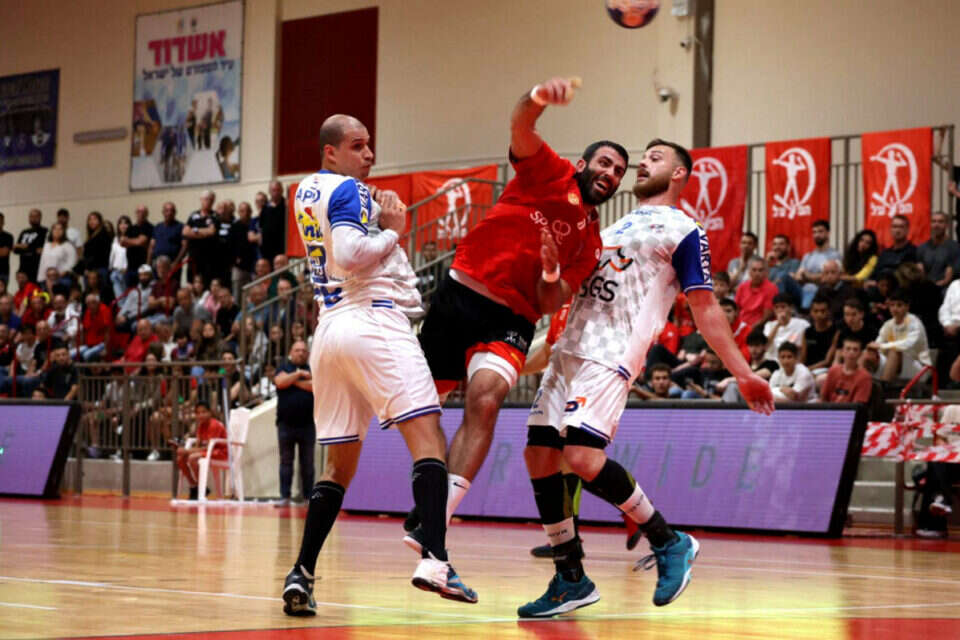