Because of the attack on Ukraine, Russian football teams are not allowed to take part in the European Cup. The four clubs concerned have now appealed the ban to the International Court of Arbitration for Sport.

Four top Russian football clubs are appealing against the exclusion from European club competitions before the Cas.

Together with champions Zenit St. Petersburg, Dynamo Moscow and PFC Sochi, an appeal was lodged with the International Court of Arbitration for Sport against the decision of the European Football Union (Uefa) on May 2nd, CSKA Moscow said in a statement.

"All clubs have asked that their complaint be urgently examined," it said.

We expect that the sporting principle will be respected.« The four clubs occupy the first four places two games before the end of the season in the Russian league.

Due to the Russian war of aggression in Ukraine, Uefa had decided on extensive sanctions against Russian football.

Among other things, club teams were excluded from all Uefa competitions in the current and upcoming seasons.

The competitions affected include the Champions League, the Europa League and the Conference League.

In March, the Cas had already dismissed a lawsuit by the Russian association against the decision of the world association Fifa to exclude the Russian national team from qualifying for the 2022 World Cup in Qatar. 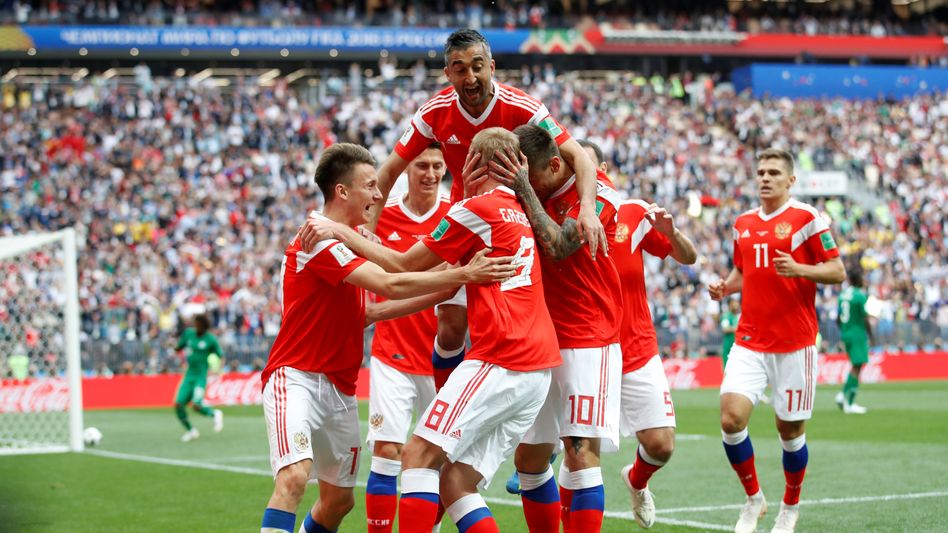 World Cup in Qatar: Russia is taking action against the exclusion of football teams 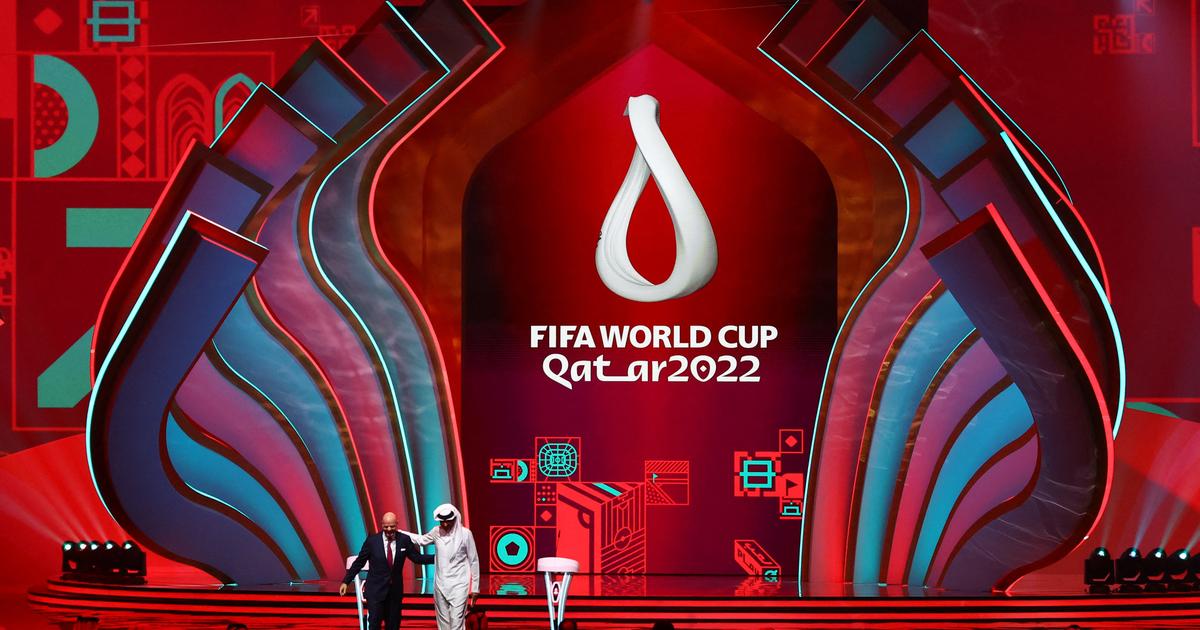 Football: banned from the 2022 World Cup, Russia withdraws its appeal against Fifa 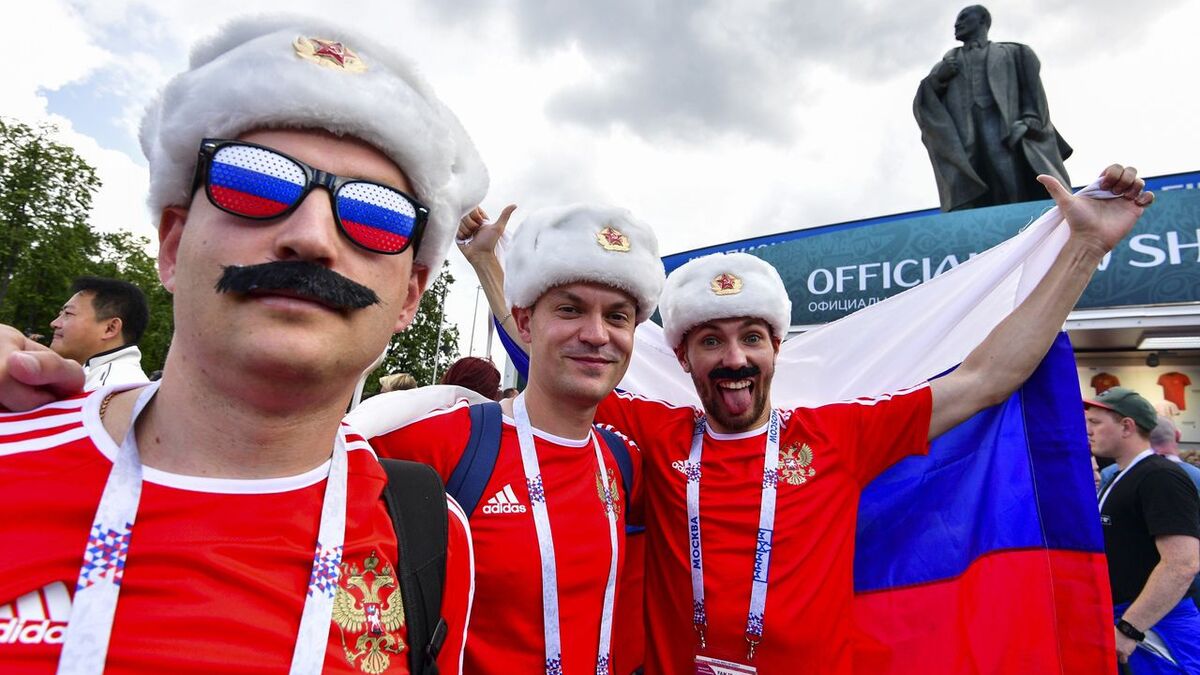 World Cup 2022: banned, Russia withdraws its appeal to the CAS 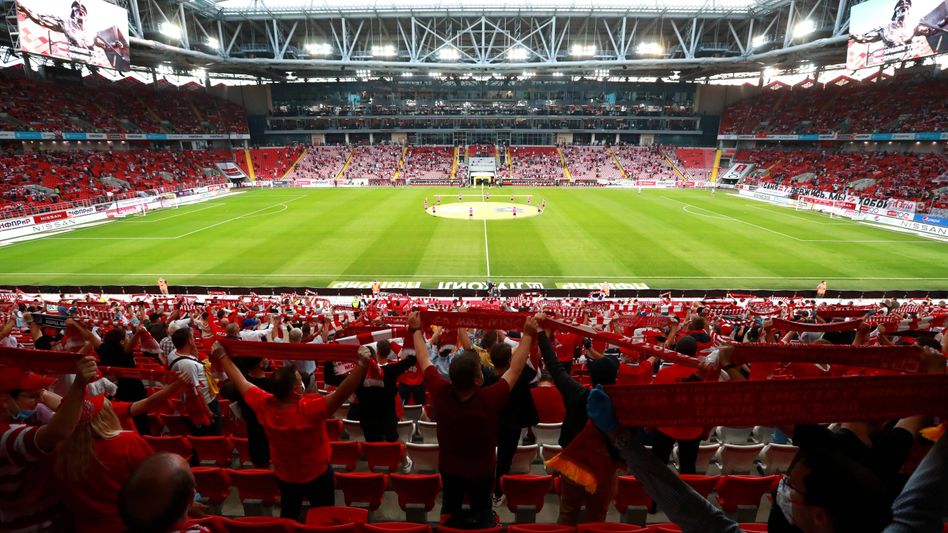 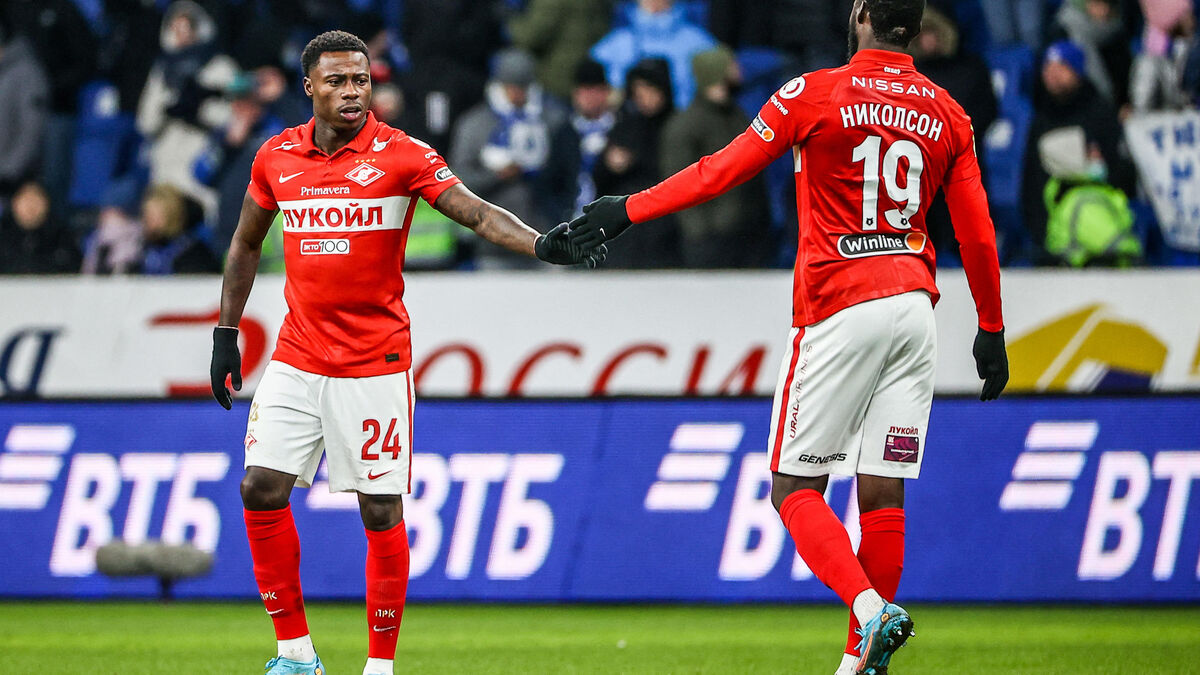 War in Ukraine: the Russian football federation seizes the CAS 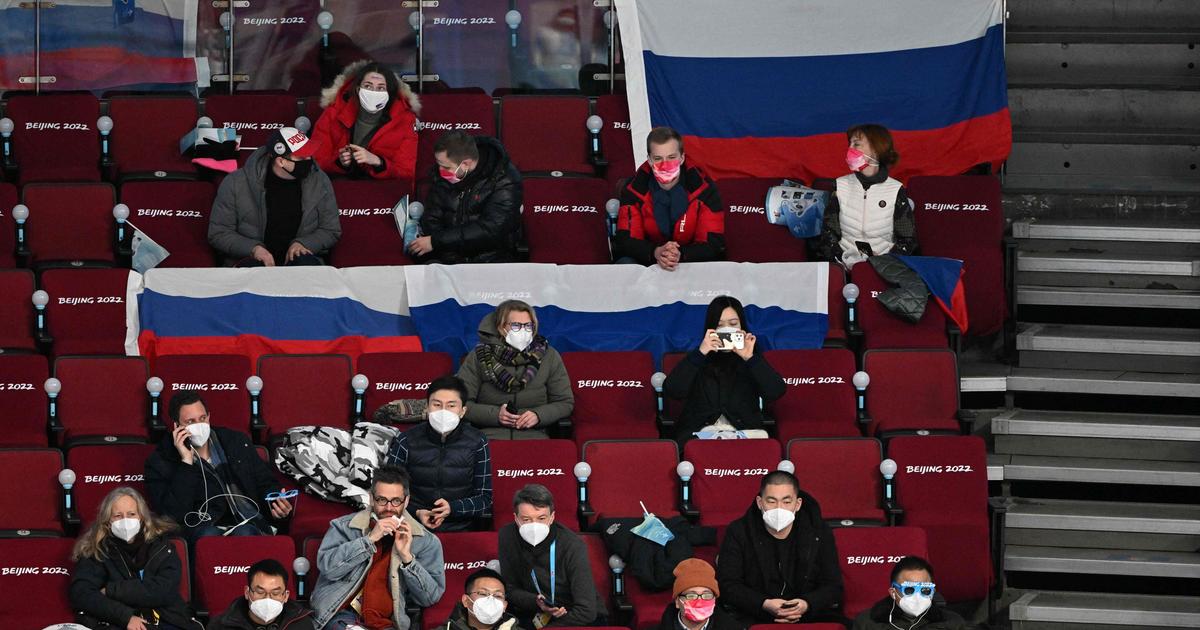 War in Ukraine: banished from sport, Russia announces its response