He had a great season there.

He was already in the toddler group with Simon Mayr: Now defender Thomas Schmid (28) is strengthening the Söcheringen faction at SC Riessersee.

– For the SC Riessersee ice hockey fans there is now a little local history, at least for the Werdenfelser.

A newcomer makes it necessary.

His name is Thomas Schmid and he comes from Söchering.

Now comes the problem: To say that he was a Söcheringer is basically just as imprecise as if one were to call every Ur-Grainauer just a Grainauer.

The legendary ice hockey family Raubal should definitely value the fact that they are from Hammersbach.

It's the same with Söchering, which basically doesn't exist at all.

The two largest of eleven parts of the municipality are Obersöchering and Untersöchering.

Of course he is a good friend of a current Riessersee: Simon Mayr, 27 years old, but living in Untersöchering.

"We've known each other since the toddler group," says Schmid.

“We started ice hockey together in Peißenberg.” Only at school was Thomas a class above Simon.

Otherwise they both spent a lot of time together.

In the youth, the path of the two ice hockey specs separates

In terms of ice hockey, they soon parted ways.

After the boys, Mayr went to Garmisch-Partenkirchen, Schmid then went to DNL in Bad Tölz when he was young.

So their careers went in completely different directions.

"In the summer we often trained together," emphasizes Schmid.

In the past two years, he even prepared for the season with the pros at SCR.

But he then spent it with the North Oberliga club in Erfurt.

Now comes together what had been separated in youth.

That was also one of the arguments that spoke in favor of Garmisch-Partenkirchen.

"I was away for a few years, I wanted to go home again, near my family." Pana Christakakis, the managing director at SCR, got wind of it.

And the wires were already glowing.

"He's a strong German defender, and more or less a local, players like that are more than scarce." Both parties came to an agreement surprisingly quickly.

Schmid likes the construction of the SCR.

"The trend is upwards, the club wants to achieve something, I want to do my part." And so there wasn't much to think about for the 1.77 meter tall defender.

So he sorted out the offers he received after leaving Erfurt relatively quickly.

“Obviously you become attractive with 39 points.” He was surprised at the number of offers.

The choice fell on the SCR.

"A team that has a plan and a concept."

Last season was an extraordinary one for Schmid.

With the Black Dragons as a team, which was only eliminated in the playoffs against Weiden, but also for himself. Because he hadn't achieved such point values ​​before.

"Actually I'm a very defensive defender, I'd rather do the dirty work for others" - this is how the 28-year-old characterizes himself.

In Erfurt, however, the button clicked.

Such deeds can now also be expected in Garmisch-Partenkirchen, and he immediately puts a stop to such hopes.

"I prefer to be in the background." From an early age he always practiced restraint.

"I'd rather get my work done before I open my mouth."

"He's so modest." The coach of the Oberliga almost celebrates the transfer.

"It's not his main focus to shine on offense.

He knows what he's capable of.” Cortina is also impressed that Schmid has a number of leadership qualities.

In Erfurt, as in Braunlage before, the Bavarian was captain.

"It's good for us because we already have a gap in this area now that Florian Vollmer is gone." Schmid could fill it a little.

"I really have faith in him."

It is not surprising that the name Thomas Schmid is relatively unknown to ice hockey fans in Garmisch-Partenkirchen.

Because after moving to Bad Tölz as a youth, things went in all directions for him.

But his path was often followed by a bit of bad luck: in Tölz he wanted to take off, broke his wrist, in Füssen the club went bankrupt.

Not an ideal start.

His main concern was to get a lot of ice age.

So he went to Braunlage in the Harz Mountains.

He came to Deggendorf via Dresden and Memmingen.

There, however, the chemistry with a responsible person did not fit.

He was blessed in Erfurt.

However, there is a hidden connection to the SCR: Schmid is the nephew of Josef Staltmayr, the long-time defender.

"He also brought me to ice hockey," reveals Schmid.

Now he has arrived there.

There should definitely be a carpool with Simon Mayr.

"Although," jokes Schmid, "let's see if he comes in to Obersöchering." 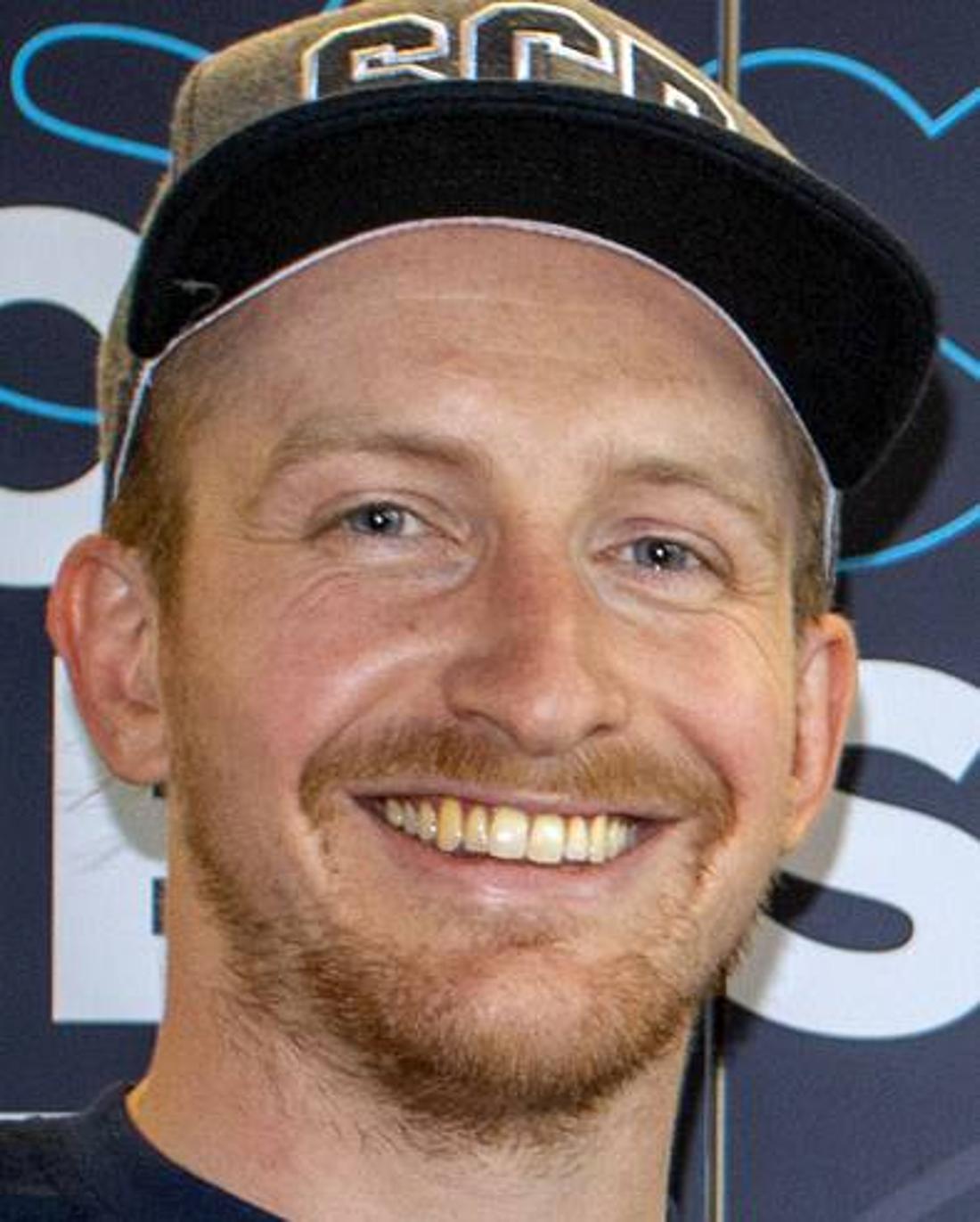 The tension increases in the battle for sixth place EC Peiting: setback in the fight for sixth place 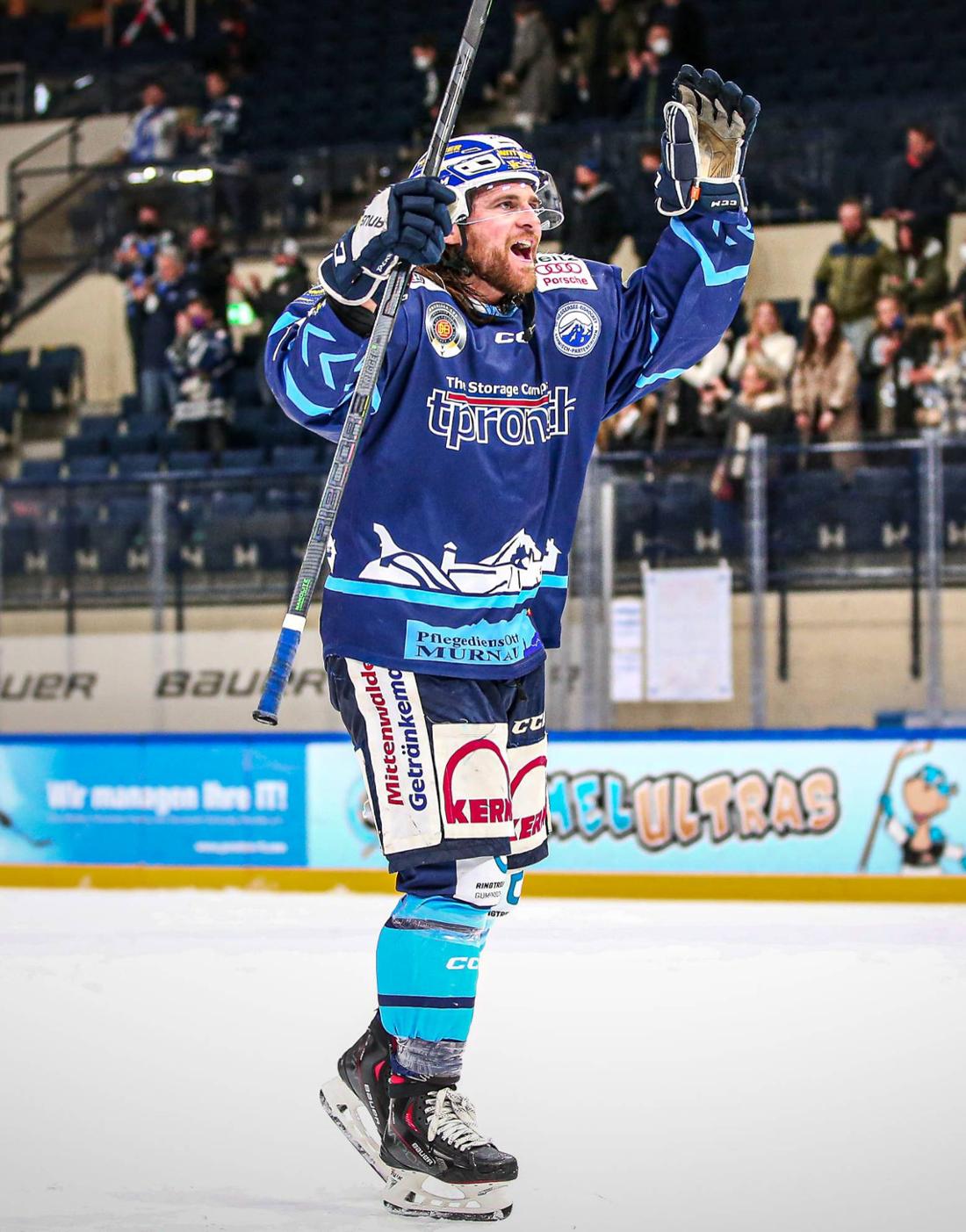 Two goodbyes and a question mark In the home game against Riessersee, Peiting has to deliver - coach Saal dares to make a prediction