The relegated team achieved its first victory in the lower playoffs, after a multi-goal game against the missing Hadera that came with only two fielders on the bench

The relegated team achieved its first victory in the lower playoffs, after a multi-goal game against the missing Hadera that came with only two fielders on the bench

Only in the last round did the relegation team achieve its only victory in the lower playoffs, when tonight (Saturday) it interrupted a streak of seven rounds without a win with the help of a 3: 4 home win over the missing Hapoel Hadera.

Menachem Koretzky, who will coach Kiryat Shmona next season, parted ways with eight losses in the last 10 rounds, but Hadera will be in the Premier League next season, unlike its rival.

The Malabes will hope to return again after one year, as they have done the previous two times they have dropped out of the national in the last decade.

This time it's final?

Hadera announced that Ruby Lewkowicz will continue next season as well

Hadera came into the game with just four substitutes, then Shoval Gozlan was injured in the warm-up and could not play.

Aviel Ben Hamo was promoted to the squad, leaving the visitors with two fielders and a goalkeeper on the bench.

Maccabi Petah Tikva took advantage of the deductions and did whatever it pleased in the first half.

After a save before the line and a beam, Lamek Benda kicked into the net with the help of a defensive player's foot in the 15th minute and after eight minutes Eitan Azoulay Dyke from the penalty spot.

Arad Bar fired the third in the 37th minute and it seemed that the result would even be doubled, but penetrated back differently from the break.

Only two fielders were on Hadera's bench.

Koretzky washed his players in the half and in the 48th minute saw Afik Katan return him to the game with a wonderful debut goal.

His brother-in-law gave hope that it might even be possible to get a point when he reduced to 3: 2 in the 68th minute, but substitute Ion Nikolasco nailed the fourth six minutes later and Pendel in extra time by Maxim Flakushchenko did not change anything.

Maccabi Petah Tikva will not drop from last place again - something that has not happened to it since 1988. So, by the way, it took three years until it returned to the first league.

Hapoel Petah Tikva fans, who fired fireworks outside the stadium in the 40th minute and also at the end of the game, are already waiting for the national derby.

Sisa returned a bad header towards the goalkeeper, Eliyahu snatched the ball and overtook Tabachnik, but with a weak kick and Azruel saved before the line

Elijah picked up from the right, the free Benda hit well and Tabachnik headed to the crossbar

First chance for Hadera: Flakushchenko made his way through three players and kicked right over the goal from 17 meters

Eighth league goal of the season.

A ball loss in the center of the field went up to her room in absorption, as Adney deflected left to Benda, who entered the field and from a diagonal angle kicked a ball that hit a defensive player and continued inside.

Another event of Maccabi Petah Tikva: this time a Hindu picked up from the left and Eliyahu, who is today positioned as a right winger, hit the post

He was not moved by the grievances of the Hadera players.

Meyer put a deep ball into Benda, who was thwarted from behind by Moore.

Referee Zino pointed to the penalty spot, in the first penalty awarded to Hadera this season, and Azoulay kicked flat to the net.

Hadera with another distance experience: Small passed to the left foot and kicked from 20 meters to the frame, Wolf input

Save with the face.

Bar put a great depth ball to Benda who found himself free in front of Tabachnik, but his powerful kick hit the face of the goalkeeper who saved a goal

Small sent a ball into the box towards Flakushchenko, who deflected slightly and found only the outside net due to a touch of Deniz

Bar snatched a ball to Abramov inside the extension, misled Danino and kicked in on the right

Flakushchenko could have shrunk, but kicked out from 14 yards

A barrage of fireworks on both sides of the stadium, courtesy of Hapoel Petah Tikva fans celebrating the decline of the city rival

Change in Maccabi Petah Tikva's defensive center: Mahramitch replaced Diniz with the opening of the second half.

On the other side, Aspa replaced Moore

Beauty of a gate.

Katan received a ball from Azruel, entered the field and fired for connections.

His debut goal in the Premier League

Adani had to join Maccabi Petah Tikva's celebration, but made a big miss in front of the goalkeeper.

On the other hand, Wolf prevented his son-in-law from scoring

Gave hope to her room.

At the end of a good attack, Farda passed a ball wide and his brother-in-law scored his second of the season

Watch from the stands at his two substitutes.

Substitute Dombia put a ball between the defense and the goalkeeper, Nikolasco overtook Tabachnik and scored.

Balorian returned from injury and came in instead of Flesher

Replacement in Hadera: Glazer enters instead of Farda

Another substitution in Hadera: Third goalkeeper Gil Barda makes his Premier League debut instead of Tabachnik

The next season will start in Kiryat Shmona.

Azruel prepared from the left for the assembly, but goalkeeper Wolf saved

Blorian dribbled inside the extension, lost a ball and Flakushchenko squeezed the penalty.

The knot went to the white spot and kicked inside 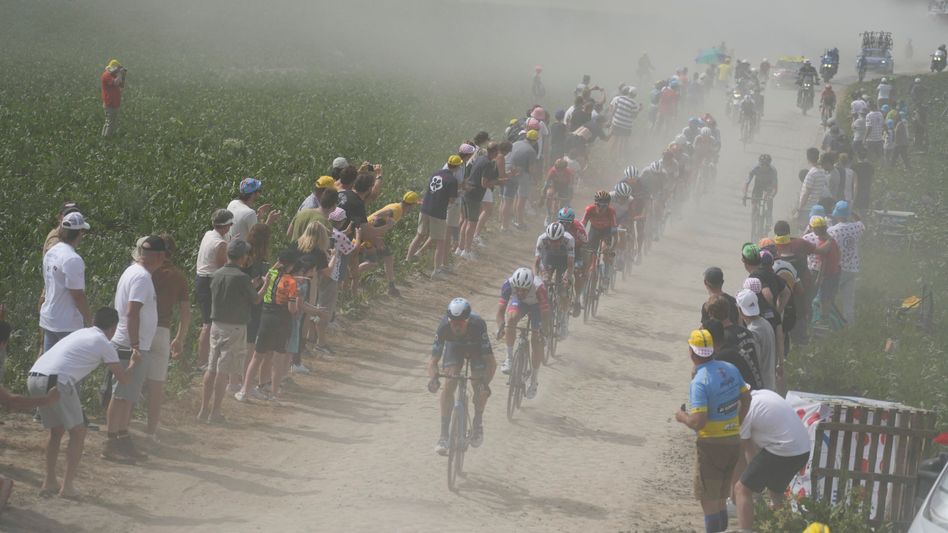 Cobblestones at the Tour de France: you should turn to dust