While the construction of an Arena dedicated to sports in Boulogne is increasingly uncertain, the town hall has decided to withdraw 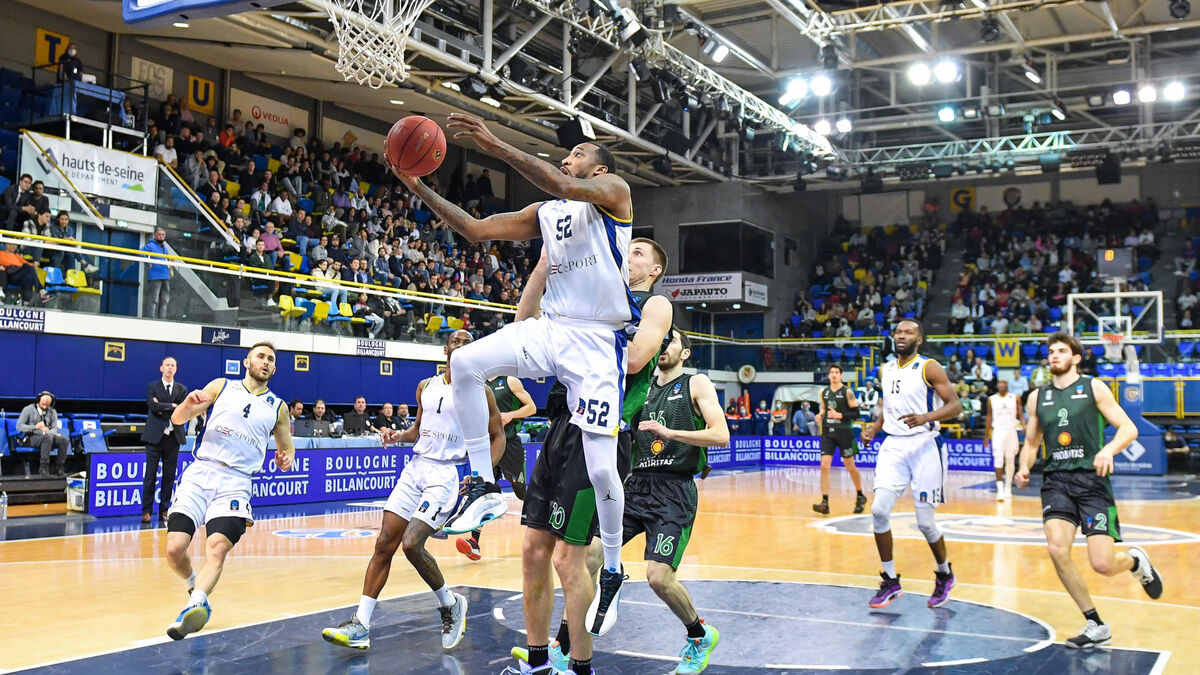 Officially everything is fine!

On Tuesday, the Metropolitans 92, nickname of the players of Boulogne-Levallois, will welcome their neighbor from Paris Basketball for the last day of the regular phase of BetClic Élite.

A duel with a high stake.

If the Parisians fight for their maintenance, the Mets can clinch first place in the championship.

A historic ranking for the club which would give the advantage of the field until the final of the playoffs for Vincent Collet (who could win a new trophy for best coach of the season on Wednesday evening) and his players.

But behind the scenes the situation is much less encouraging.

Three years after uniting for the better, Boulogne and Levallois have never been so close to divorce.

According to our information, the city of Boulogne would like to quickly disengage from the sports project.

After trying to buy the 5% stake in the company held by the Levallois Sporting Club (LSC), it now intends to sell its 95%.

Several potential buyers would have been surveyed.

Priority in the event of a sale, the LSC would have received a letter offering to buy the remaining shares - for 980,000 euros - less than three weeks ago.

A new episode in this soap opera with multiple episodes.

In open conflict for months, the leaders of Levallois and Boulogne no longer speak to each other.

At the start of the year, Pierre-Christophe Baguet, the mayor of Boulogne, announced his intention to see the Mets leave the Marcel-Cerdan sports hall in Levallois to play in that of Issy… before backtracking.

Procrastination which provoked the ire of Agnès Pottier-Dumas, mayor of Levallois.

Relations between the two cities have since been non-existent.

The future Arena, the crux of the problem

The delay in the project to build a sports hall in Boulogne in the coming years would have motivated this desire to withdraw.

“The project is estimated at a minimum of 72 million euros, recalls Judith Shan, president of the environmental and solidarity group at the Boulogne municipal council.

To build this room it is necessary to modify the PLU (local plan of town planning).

The last resorts have still not been decided.

Having a room at that price is unreasonable.

Under the threat of finding themselves homeless in the spring of 2023 - the end date of the agreement between the two cities for the rental of the Levallois sports hall - the Boulogne leaders would therefore have decided to throw in the towel.

But in Levallois the return of a basketball club to BetClic would not be the mayor's priority.

Women's volleyball, which has just entered League A for the first time in its history, would have its favors.

Especially since the LSC already has a basketball team that has just climbed to N2 (the 4th division). 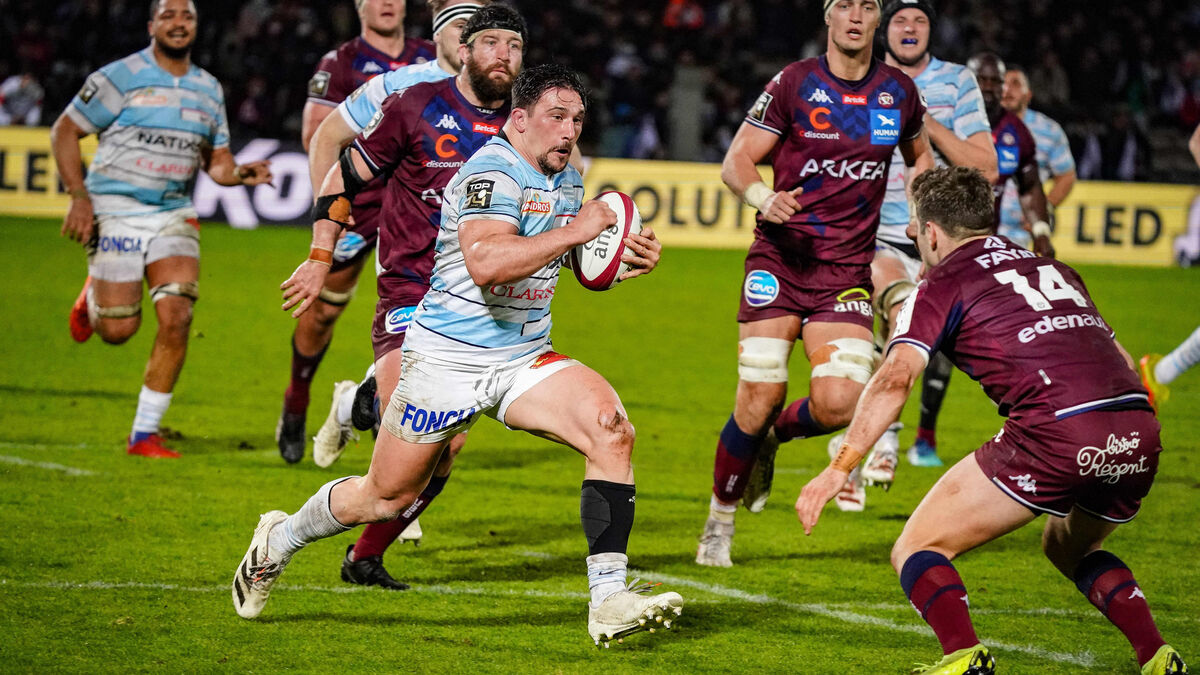 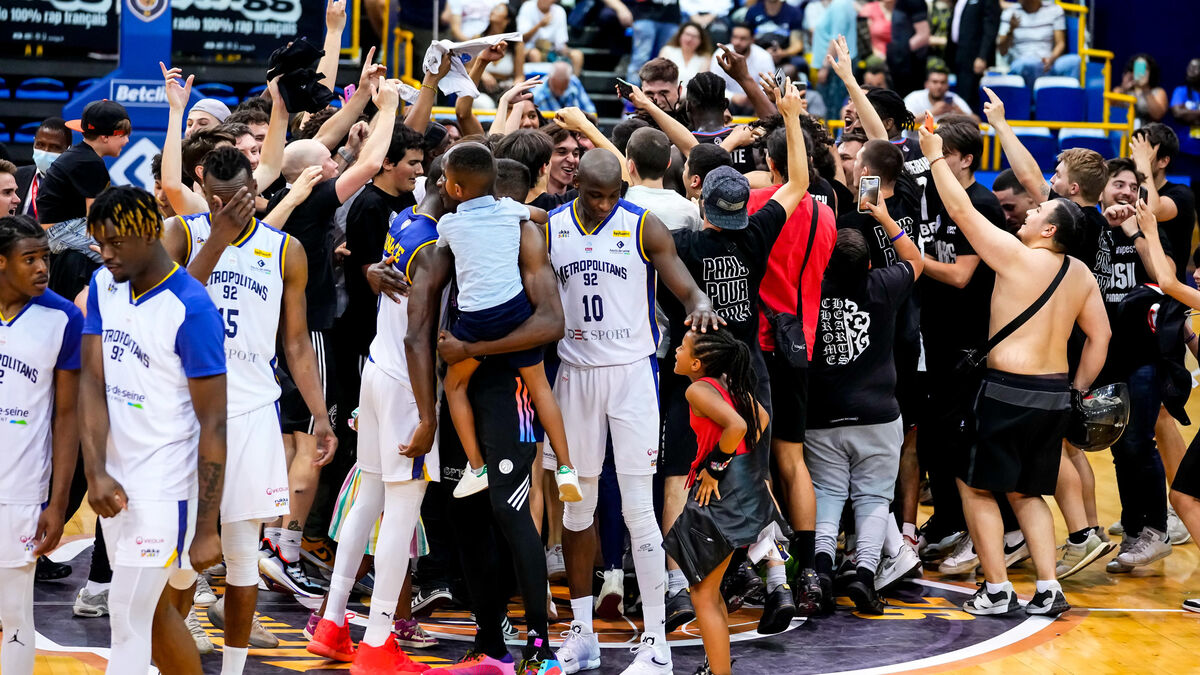 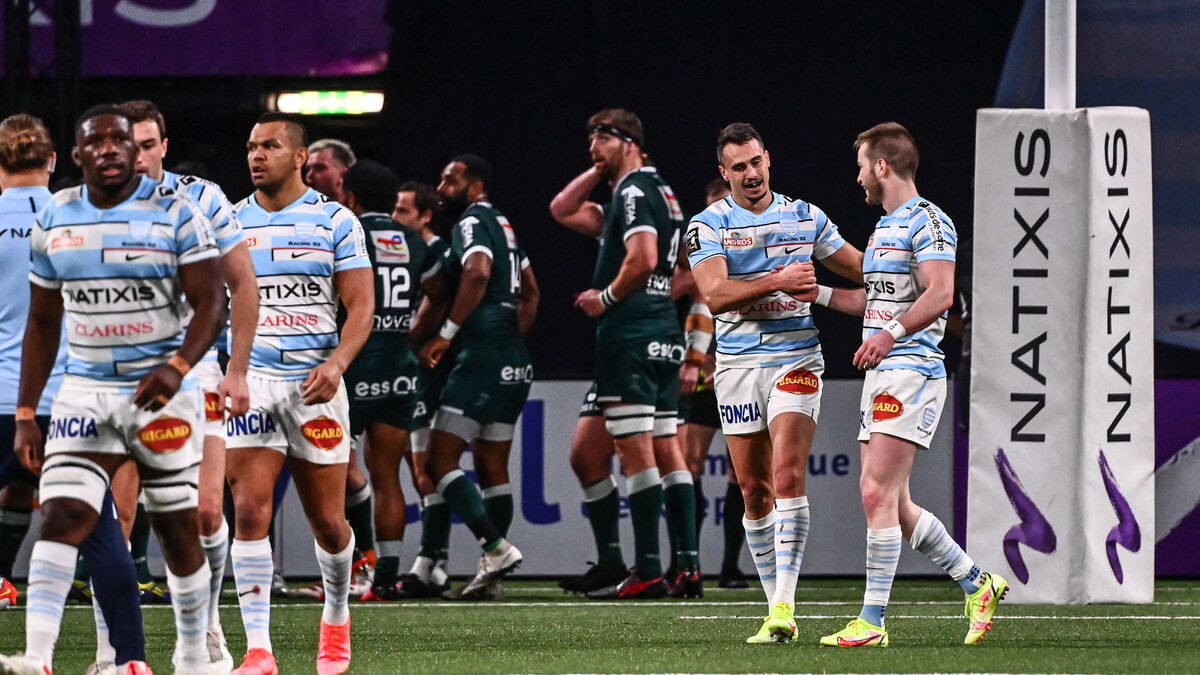 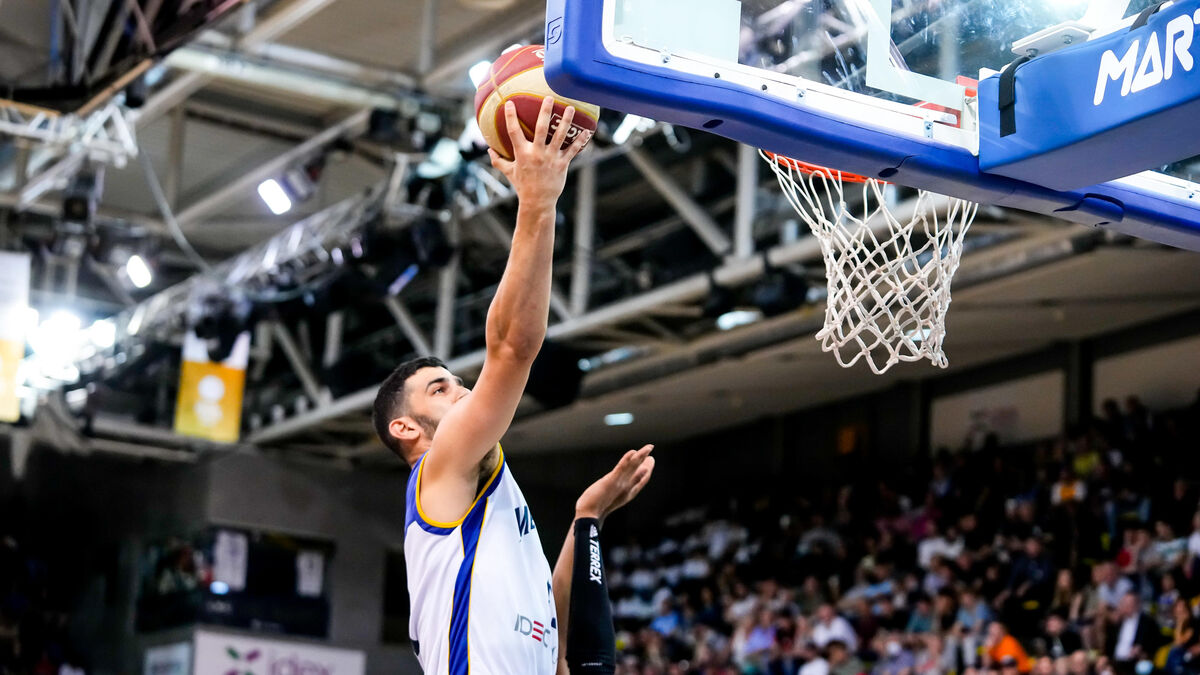 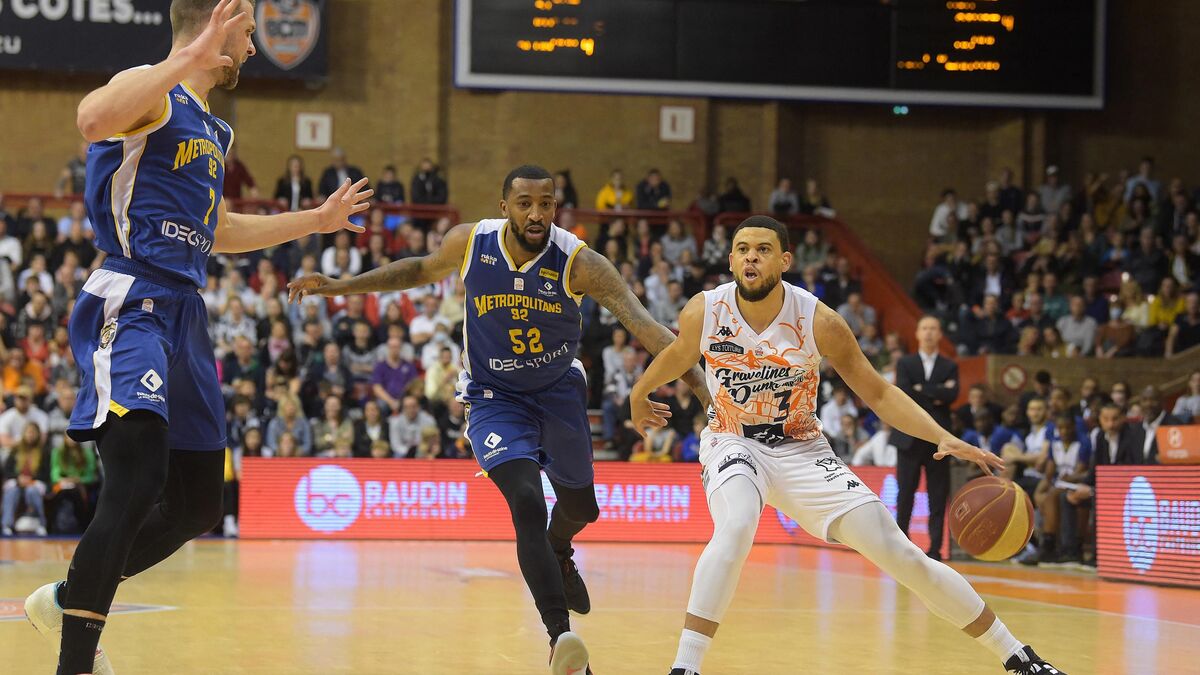 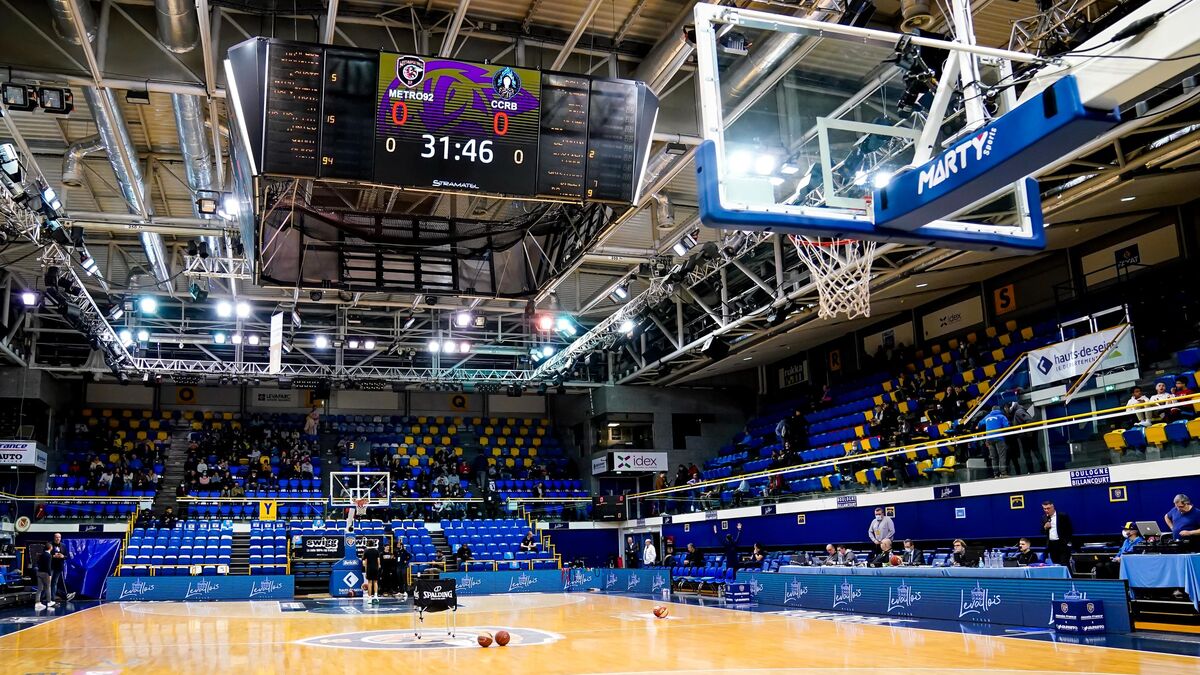 A boiling derby in basketball, Meaux will ignite for the Top 12 of gym... Your sports weekend in Ile-de-France 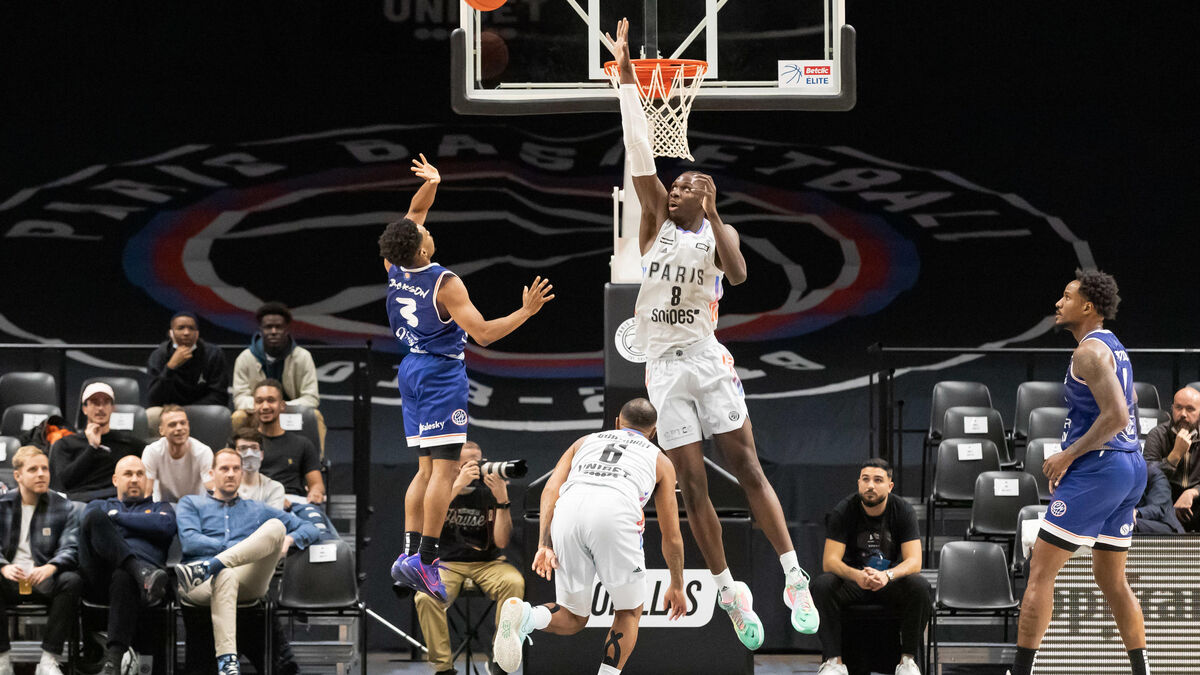