The Israeli star was chosen by the Washington Wizards fans as the outstanding dresser of the season • Commented on the win: "Too easy" 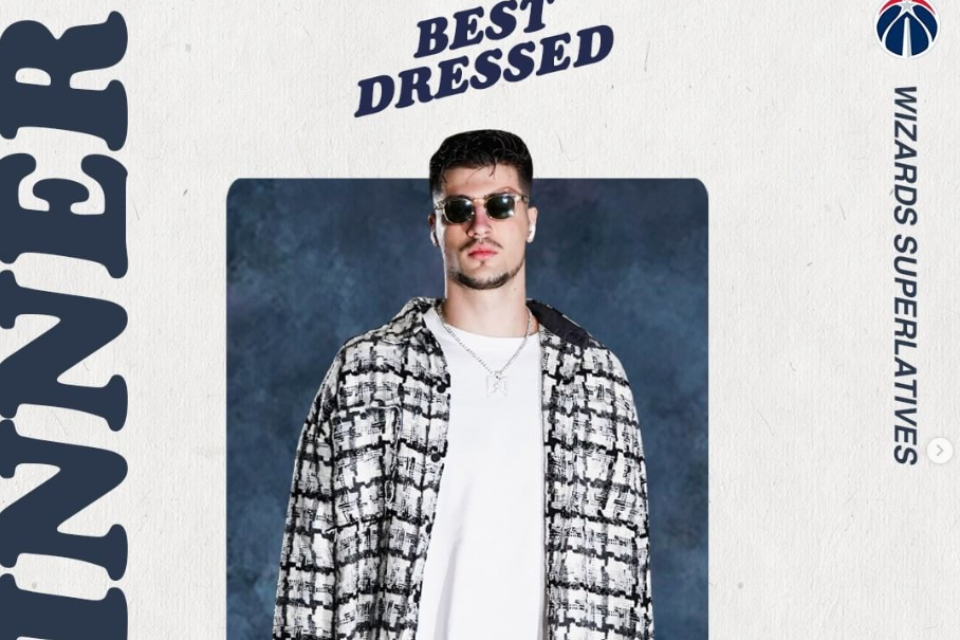 The Washington Wizards and Danny Abdia did not record a particularly successful season, finishing in 12th place in the East and failing to make the playoffs.

But yesterday (Friday) the Israeli star received some pretty good news, when he was chosen by the team's fans as the team's outstanding dresser.

This is a new project of the team, in which the players are photographed arriving in the hall ahead of the game in civilian clothes, and the audience voted during the season for the player they think arrived with the most beautiful fashionable performance.

He has it, Photo: Washington Wizards

Danny himself responded to the Instagram win with a response in Hebrew: "Too easy." 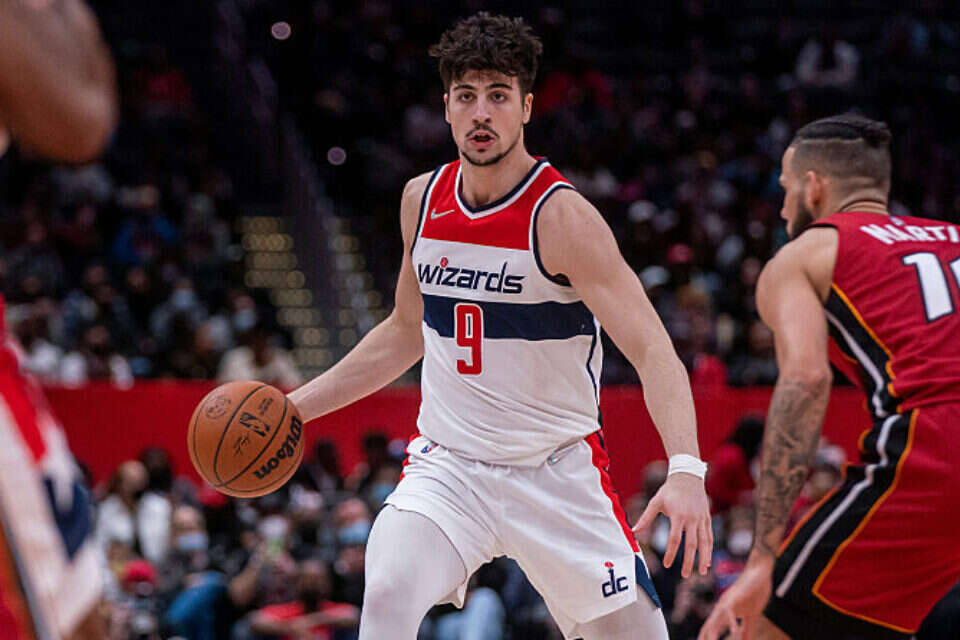 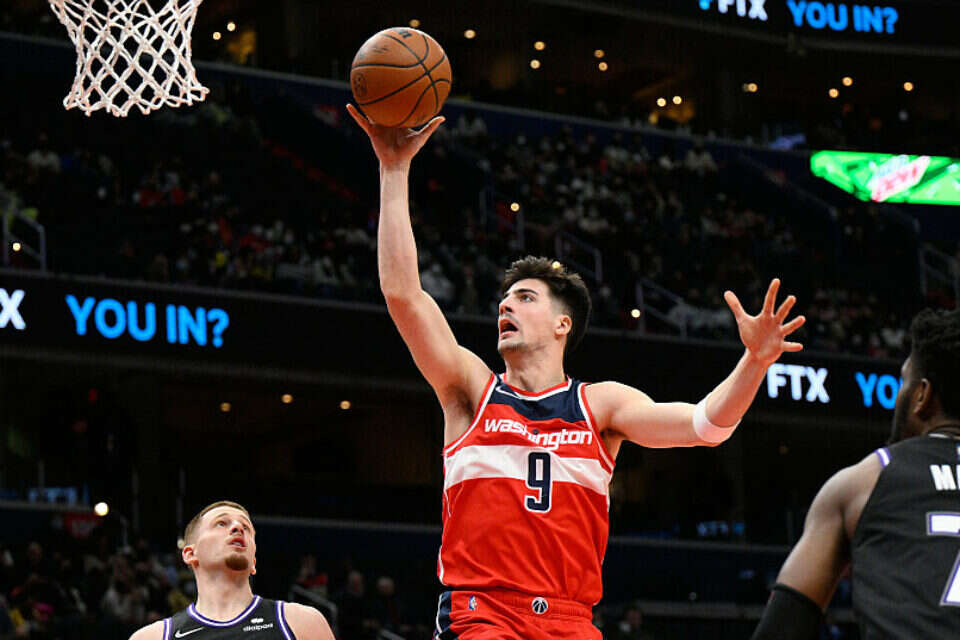 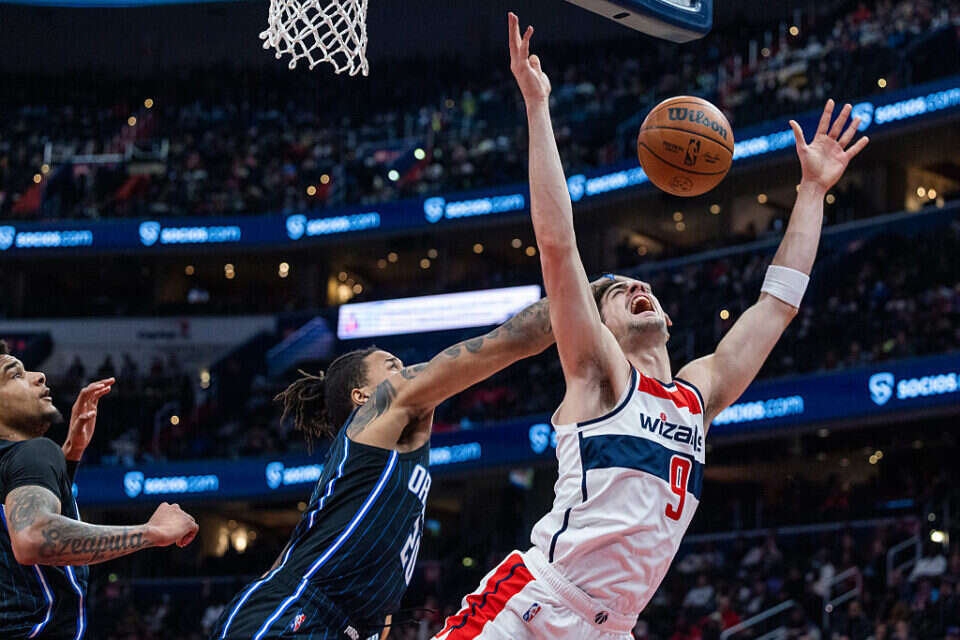 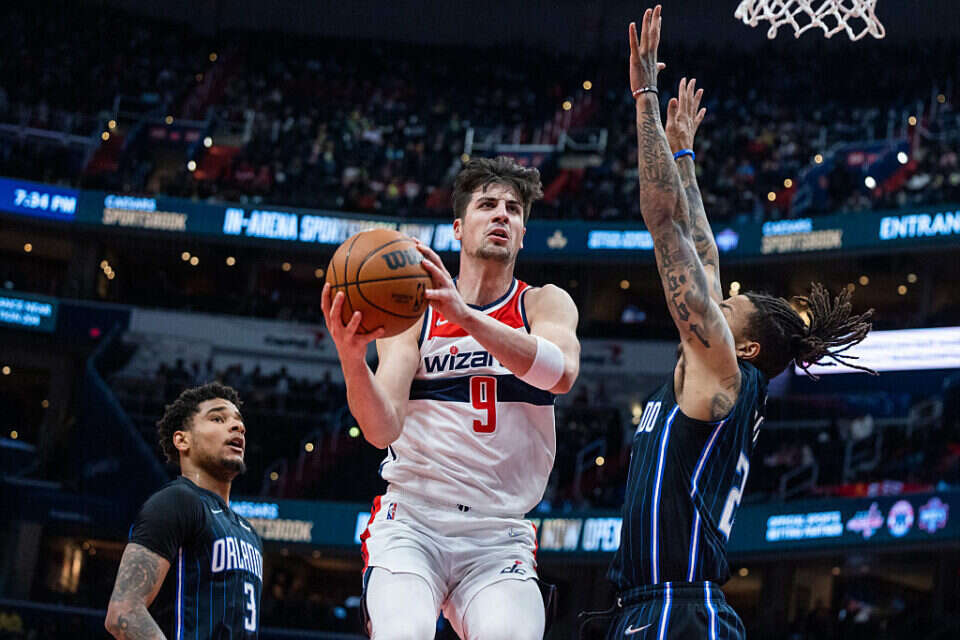 Danny Abdia landed in Israel: "I had moments when I was without energy" - Walla! sport

Danny Abdia finally gets opportunities to initiate on offense as well, "and it's scary" - Walla! sport

"Danny Abdia is one of the 'black workers' that winning teams need" - Walla! sport