Mortars and paintballs, stabbings... a futsal match ends in chaos

Decisive for the rise in Regional 2, a futsal match completely degenerated in Île-de-France on Monday. 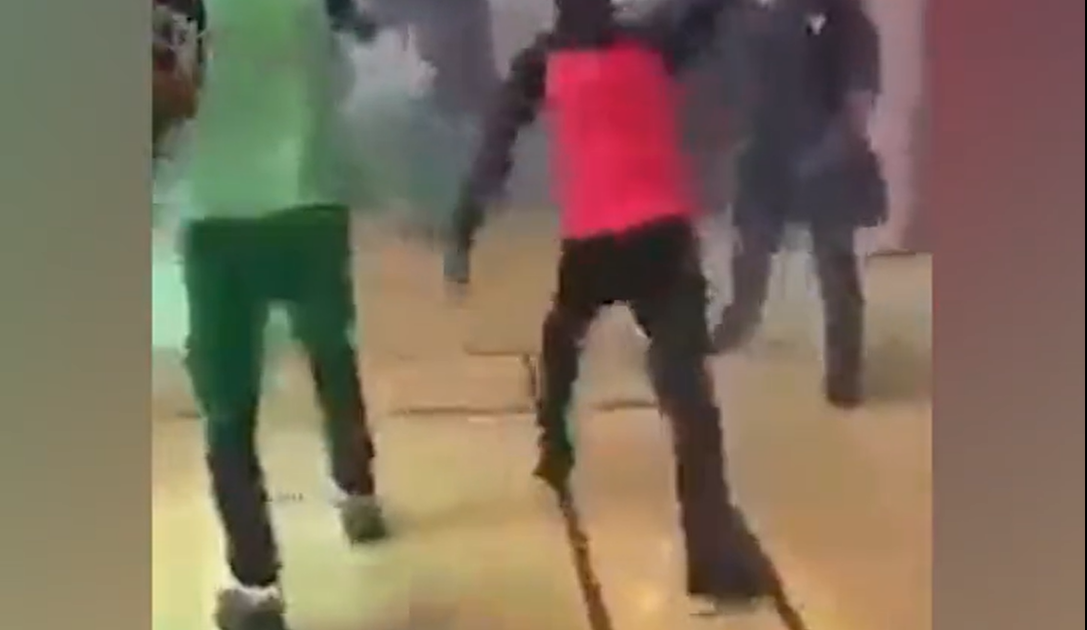 A chaotic end to the game.

This is how the outcome of the futsal match (indoor football, five against five) between the clubs of Créteil Palais Futsal and VSG Futsal, a club from Villeneuve-Saint-Georges, should be summarized.

Decisive for the rise in Regional 2, the match ended in a general fight at the Louis-Issaurat gymnasium in Créteil (Val-de-Marne).

Delayed by more than an hour and a half due to the irruption of... scooters at kick-off, the match went well to its end (3-3) before the situation exploded a little more.

The Ile-de-France daily also specifies that six people armed with knives and batons were arrested as part of an investigation entrusted to the Territorial Security.

Also according to the daily, two people aged 20 and 21 were injured by attacks with iron bars and knives, however their vital prognosis is not engaged.

Surreal scenes that prompted mothers to flee the enclosure.

After this chaotic end to the match, VSG Futsal reacted on its social networks.

We strongly condemn these unspeakable excesses and support the injured players and spectators, wishing them a speedy recovery.

The club appeals to calm, discernment and everyone's responsibility so that no escalation of violence takes place,

concludes the press release from the Villeneveuve-Saint-George club

(...) We hope that everyone will become aware of the seriousness of the facts and regret that the image of our discipline is tarnished by this event.

Mortars and paintballs, stabbings... a futsal match ends in chaos 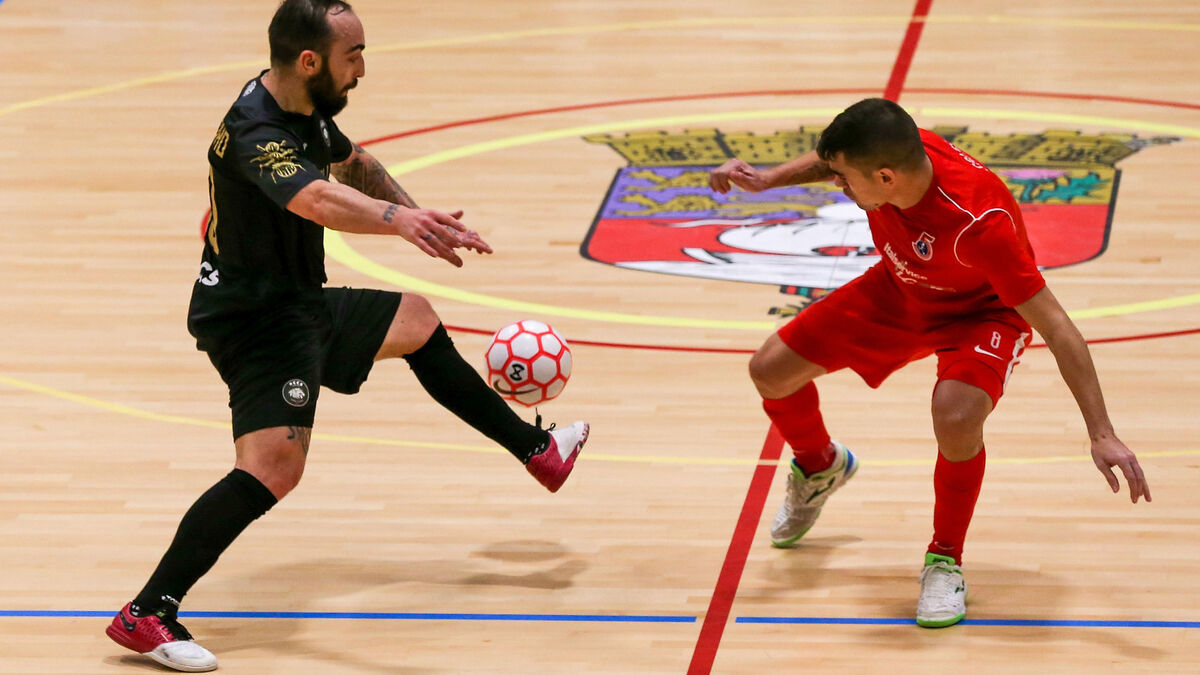 Futsal: Asnières-Villeneuve completes its first Final Four at the foot of the podium As-Suwayda and Salkhad workers tied in the Futsal League FC Penzberg in the play-offs: The opponent is then overwhelming A big task for FC Penzberg: they want seventh place