Status at half mast, starving statistics ... the tricolor striker had a nightmarish season on loan to Atletico Madrid. the

But where did Antoine Griezmann go?

The one with 42 goals in the France team, with 133 achievements in the jersey of Atletico Madrid during his first stint between 2014 and 2019. The one who still climbed on the 3rd step of the podium of the Ballon d'or in 2016 and 2018. This Griezmann has disappeared.

This season, the French world champion has scored only 3 small goals in the Spanish championship and has not scored since January 6 against Rayo Majadahonda (D3) in the King's Cup.

In recent weeks, his coach Diego Simeone has, at times, removed him from his starting XI.

His future is now more than uncertain, the Madrid club obviously not wishing to exercise his purchase option.

However, last summer, Griezmann thought he saw the end of the tunnel.

After two disappointing exercises at FC Barcelona, ​​he joined Atletico Madrid on loan for two seasons.

He thus found the club and the coach with whom he had established himself as one of the very best footballers on the planet, finalist of the Champions League in 2016 and winner of the Europa League in 2018. “I absolutely wanted to come back, I think it's the best place for me to be happy on and off the pitch.

I really want to be a Colchonero again, it's the best thing that has happened to me in recent years, ”he said at the time.

Read also“Part of the public will insult him”: Antoine Griezmann to win back Atlético supporters

But the native of Mâcon will quickly become disillusioned.

His reintegration into the Atletico collective is a headache for Diego Simeone who had learned to do without the services of the world champion.

On the green rectangle, the tricolor fails to regain its influence in the game.

However, its situation improves in the middle of autumn.

The click comes on September 28 when his goal on the lawn of AC Milan in the Champions League allows to revive Colchoneros who will finally win on the wire (1-2).

He then scored twice against Liverpool and became decisive again in La Liga with 3 goals and an assist in 5 games between the end of October and the end of November.

But the ray of sunshine will not last.

Very quickly, the clouds return and Griezmann continues the unsuccessful performances again until his physique betrays him.

Injured during the derby against Real Madrid on December 13 (2-0), he relapsed in the King's Cup in early January.

He will not return until a month and a half later, in the knockout stages of the Champions League against Manchester United.

What to do now?

A double confrontation during which he distinguished himself, notably in the return match at Old Trafford, delivering a decisive pass for Renan Lodi which allowed the Colchoneros to climb to the quarter-finals.

In the game without the ball, Griezmann remained himself, multiplying the defensive efforts, so dear to his coach.

But offensively, it's the Berezina.

The striker remains on 15 consecutive games without scoring to such an extent that the Madrid leaders have made a decision concerning him according to Cadena Cope.

Atletico would like to end the loan of Antoine Griezmann.

To read alsoWho is really Eric Olhats, the mentor of Antoine Griezmann in pre-trial detention for sexual abuse of minors?

The player would then return to FC Barcelona where his contract runs until 2024. But competition is fierce among the Blaugrana who recently surveyed striker Alvaro Morata in a sector which already includes Pierre-Emerick Aubameyang, Memphis Depay, Ousmane Dembélé or even Ferran Torres.

Logically, this prospect does not make the 31-year-old Frenchman dream, who would like to continue the adventure in the Spanish capital.

“He did everything in his power to come back, significantly lowering his salary.

Now he has no intention of returning to a club where he couldn't succeed,” writes journalist David G. Medina in Marca.

Just over 6 months from the World Cup in Qatar, Antoine Griezmann must get out of the rut not to see his status in blue also crumble.

Fernandez in the Manchester United squad, Felix and Griezmann in the Atletico Madrid attack - Walla! sport 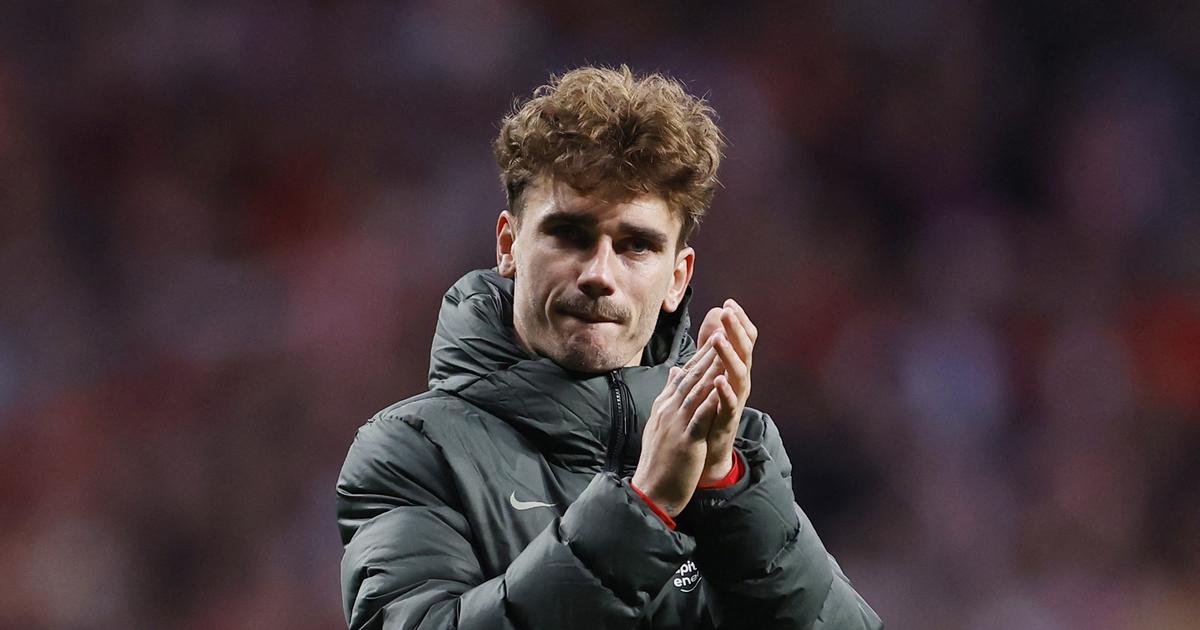 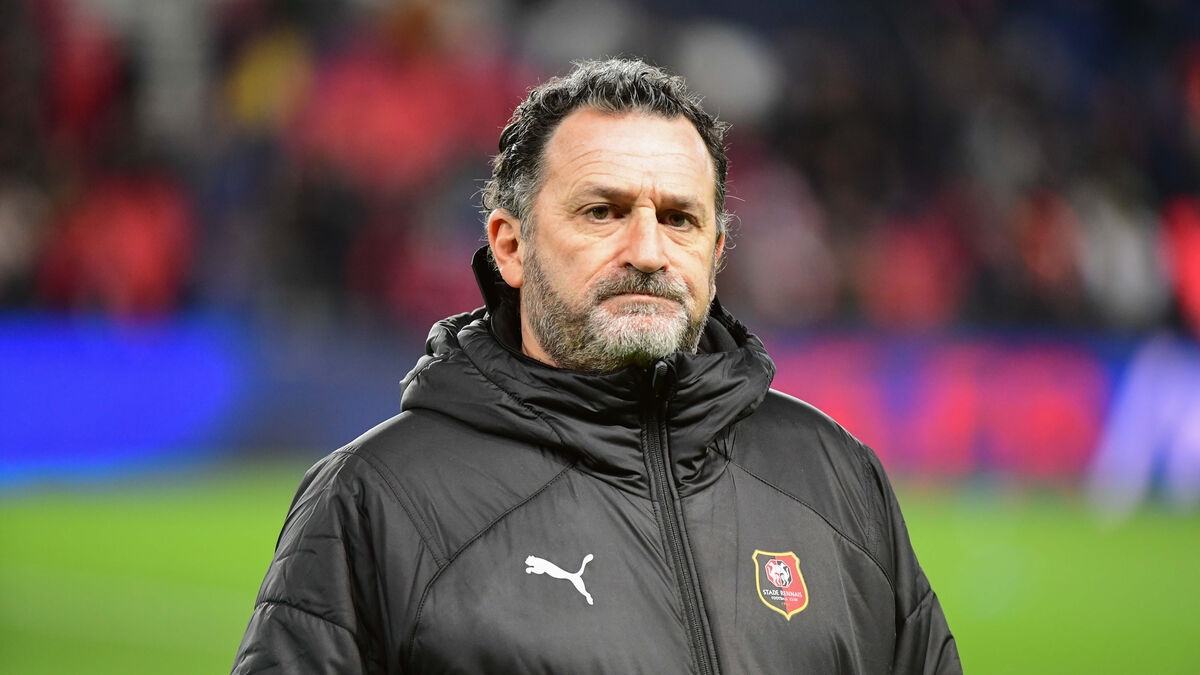 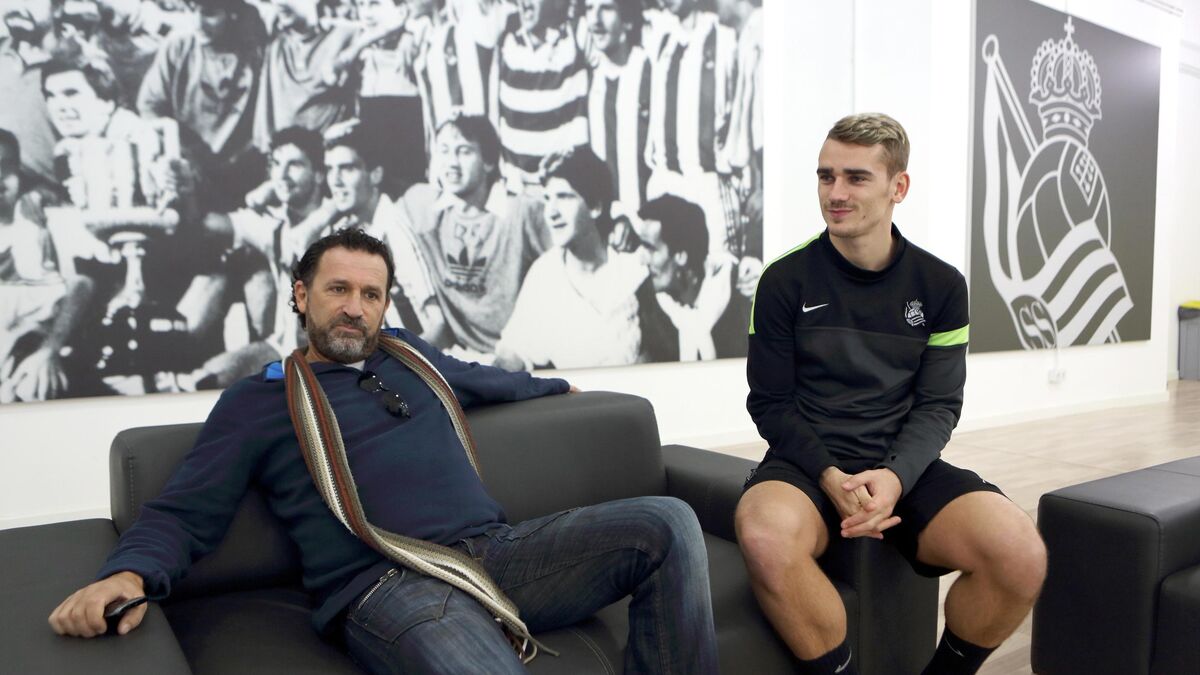 Who is really Eric Olhats, the mentor of Antoine Griezmann in pre-trial detention for sexual abuse of minors? 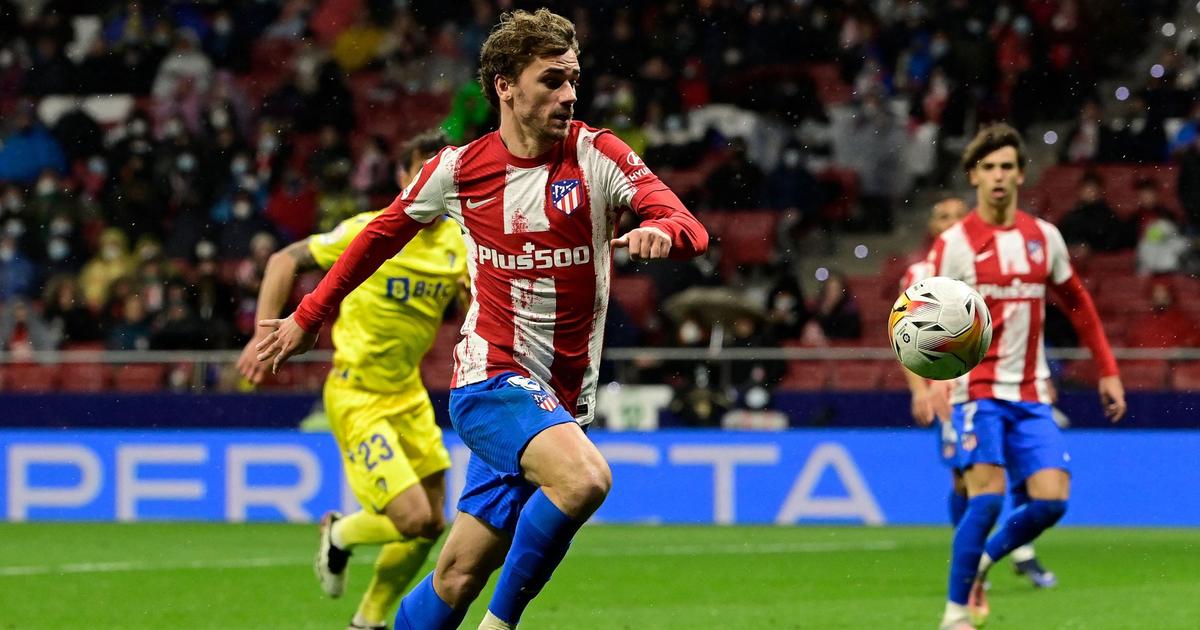 After "sadness and fear", Griezmann comes back strong with Atlético 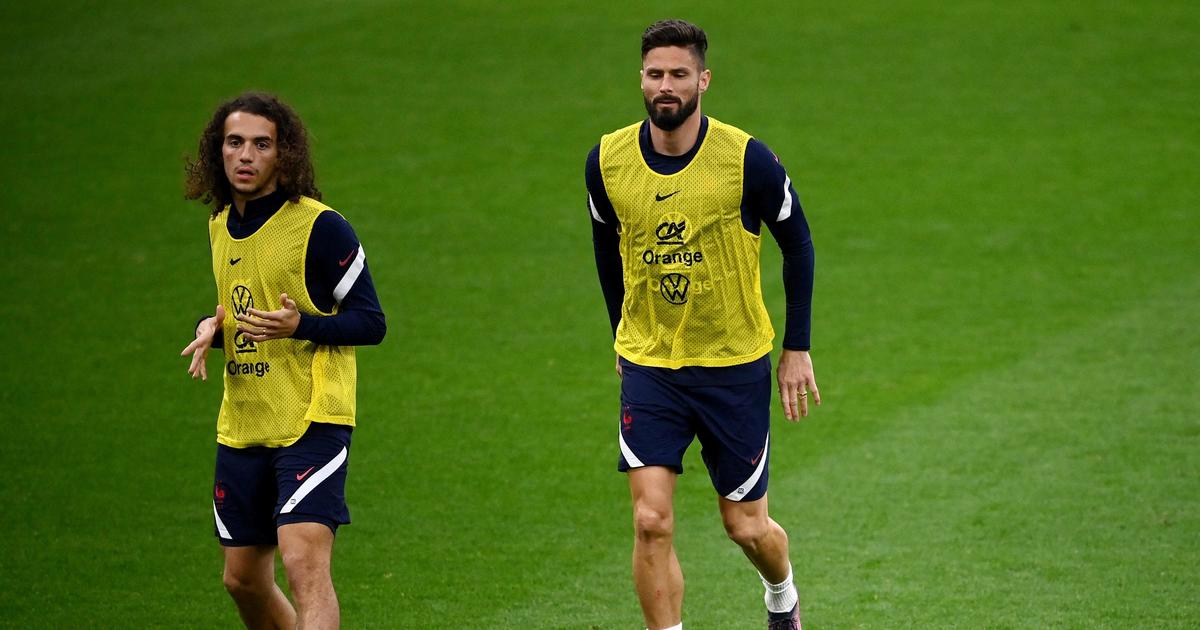 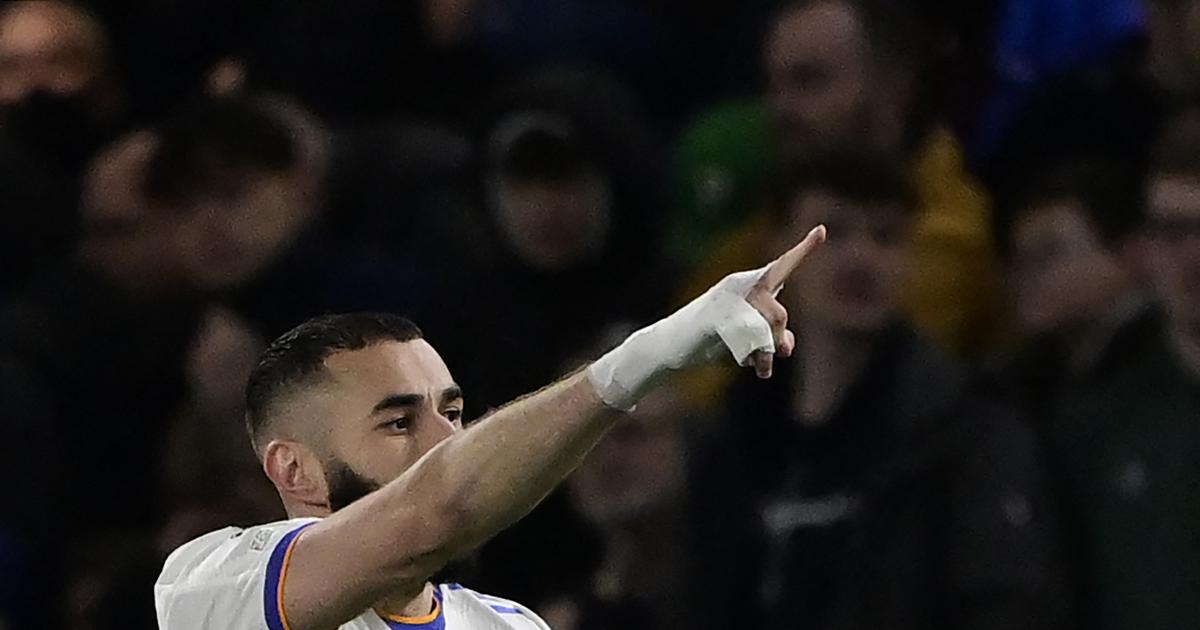 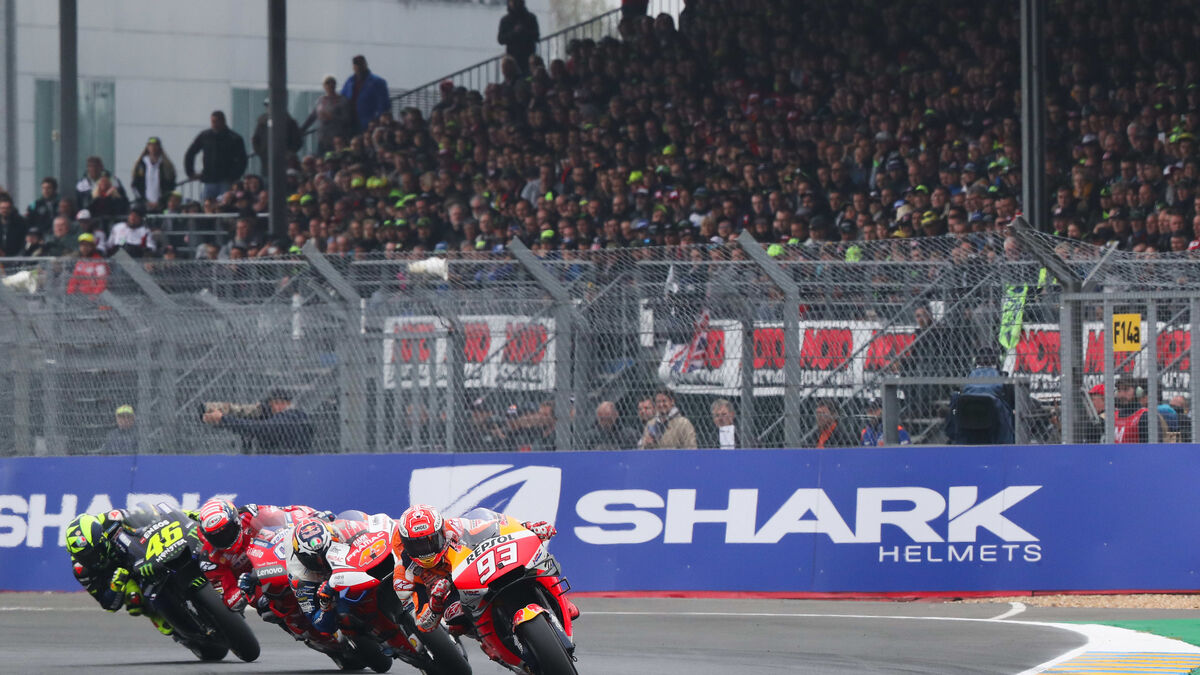