An omnipresent opener and twirling wingers but also a substitute who gets through and a glaring lack of discipline… Find the Tops and Flops of the Challenge Cup semi-final between Rugby Club Toulonnais and Saracens (25-16). 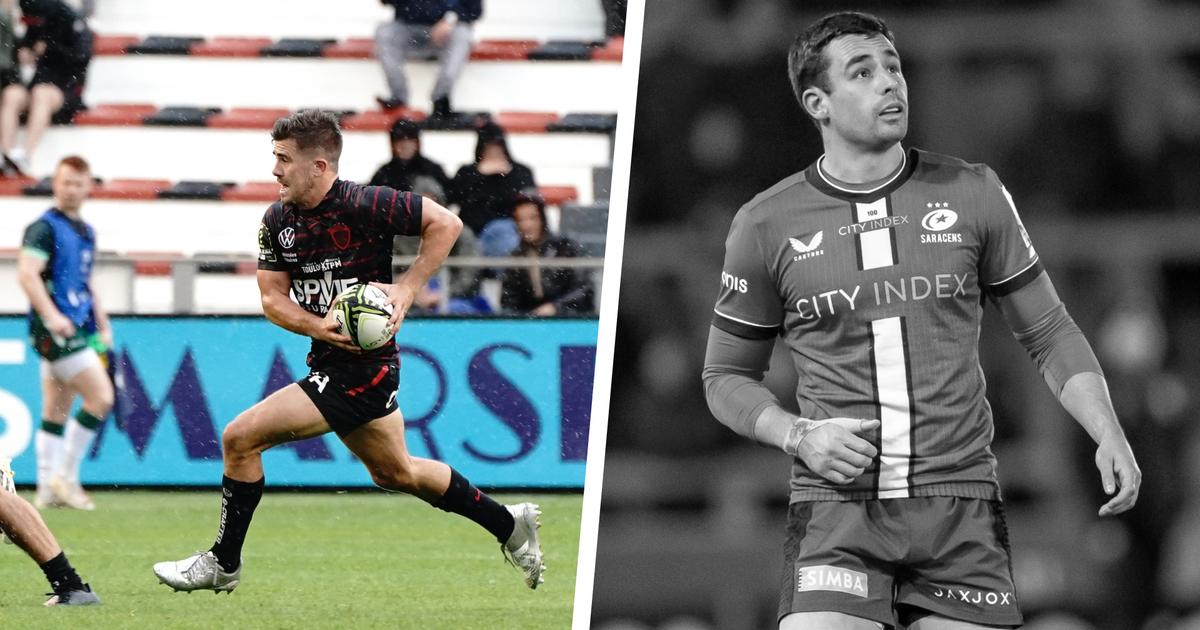 Metronome, Louis Carbonel sends the RCT to the final

He is undeniably the strong man of Rugby Club Toulonnais at the end of the season.

Author of a remarkable new performance, Louis Carbonel put his people on the way to the final of the Challenge Cup, disgusting the defense of Saracens with his quality of first pass but also at the restart, where he created several breaches in his partners.

Serious against the poles (4/6, 10 points), the minot of Mayol was just as serious in his game at the foot of occupation.

While his departure for Montpellier has already been recorded, despite the rebellion of many supporters, Mayol will undoubtedly have all the trouble in the world to forget his jewel, trained at the club and who was once again elected man of the match. .

Gabin Villière makes his legs do the talking

An outstanding finisher, Gabin Villière offered himself a double at the end of the line to send the RCT to the Marseille Velodrome, where he will face Lou in the final on May 27.

After a recovery ball and a hard job from Louis Carbonel, the international winger scored a banderilla in the third minute, on the first highlight of Rugby Club Toulonnais.

Just before the break (40th), he is at the conclusion of a large-scale collective action where the third line Charles Ollivon, Sergio Parisse and Cornell du Preez made their science of the after-contact pass speak.

A performance as usual since his return from the Grand Slam of the Blues to the Six Nations Tournament.

The defense of the RCT did not give up

What work has been done by Franck Azéma since his arrival last November.

Dying in December when it culminated in last place in the Top 14, the RCT metamorphosed in a few months to become an impregnable fortress, in the race for a European title and a potential qualification in the final stages of the Top 14. by a great evening atmosphere in Mayol, the Toulonnais proved intractable in front of their line, only conceding a try cap after a game at the foot of release countered by Baptiste Serin, converted by Ben Earl (15th).

Despite a succession of penalties and highlights from Saracens in their 22 meters during the last 20 minutes, the Var defense suffered without breaking, constantly recovering penalties or causing English forwards to clear themselves.

A week after their narrow victory against the London Irish in the quarter-finals, Rugby Club Toulonnais have seriously raised their level of play to pursue their European dream.

After three consecutive titles in the great Champions Cup (2013, 2014, 2015), the Reds and Blacks are keen to reconnect with the glorious past and win the only title missing from their list.

Returning to Saracens after a freelance season in Montpellier, the English center three-quarters had a more than complicated evening on the lawn of Mayol.

Substitute at kick-off and quickly entered the game after the early injury exit of Max Malins (17th), Alex Lozowski committed three forward passes in coverage and constantly under pressure from Var.

The symbol of the difficulties of Saracens to find the fault during this semi-final.

The Saracens have lost their luster

Juggernaut of European rugby and three-time winners of the Champions Cup in recent years (2016, 2017 and 2019), the Saracens come out the back door of the Challenge Cup.

Despite their gala players – Owen Farrell, Mauro Itoje, the Vunipola brothers, Eliott Daly or Jamie Georges to name but a few – the English have never managed to set up the steamroller of their forward game.

Imprecise in the last gesture and feverish in defense, as evidenced by the festival of Juita Waniqolo which mystified four English defenders for the third and last test of Toulon, the Sarries drank the cup in Var soil.

Toulon's indiscipline could have cost him dearly

Only false note of the capital delivery of the Toulonnais, the numerous faults whistled against them by the Irish referee Andrew Brace.

Penalized fifteen times against only five for the Saracens, Charles Ollivon's teammates offered precious ammunition to their opponents, who however only rarely managed to conclude them.

Having made a mistake three times in the closed scrum, Beka Gigashvili was tortured by Mako Vunipola in this sector while Eben Etzebeth was penalized twice in the air, on throws into touch.

Mistakes that will have to be erased during the final against Lou. 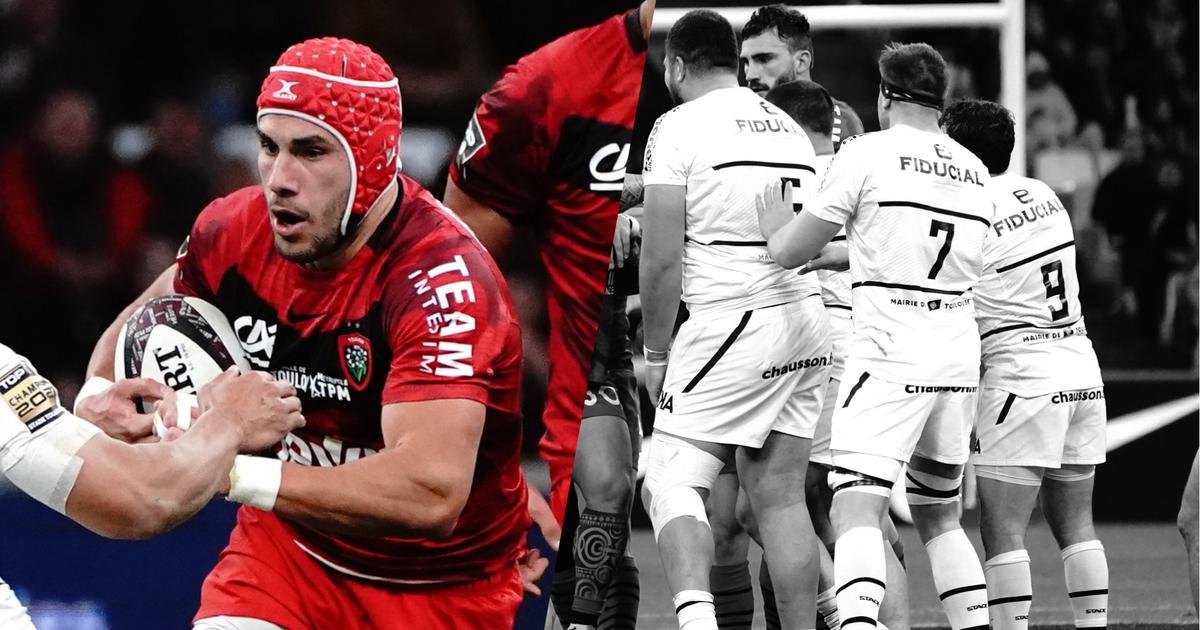 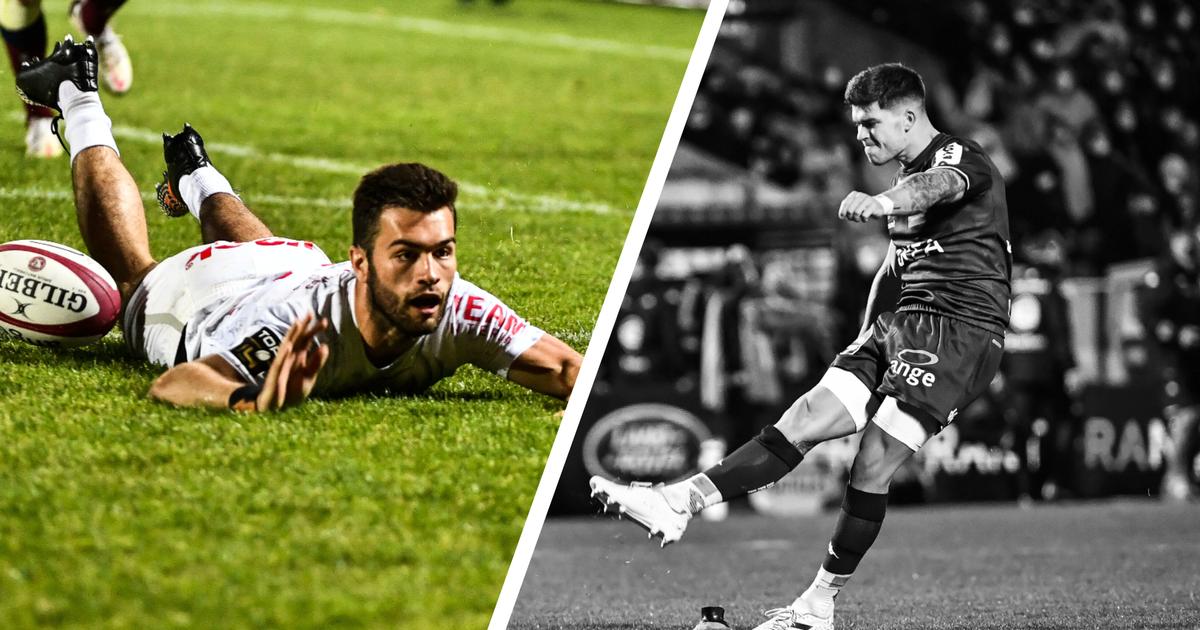 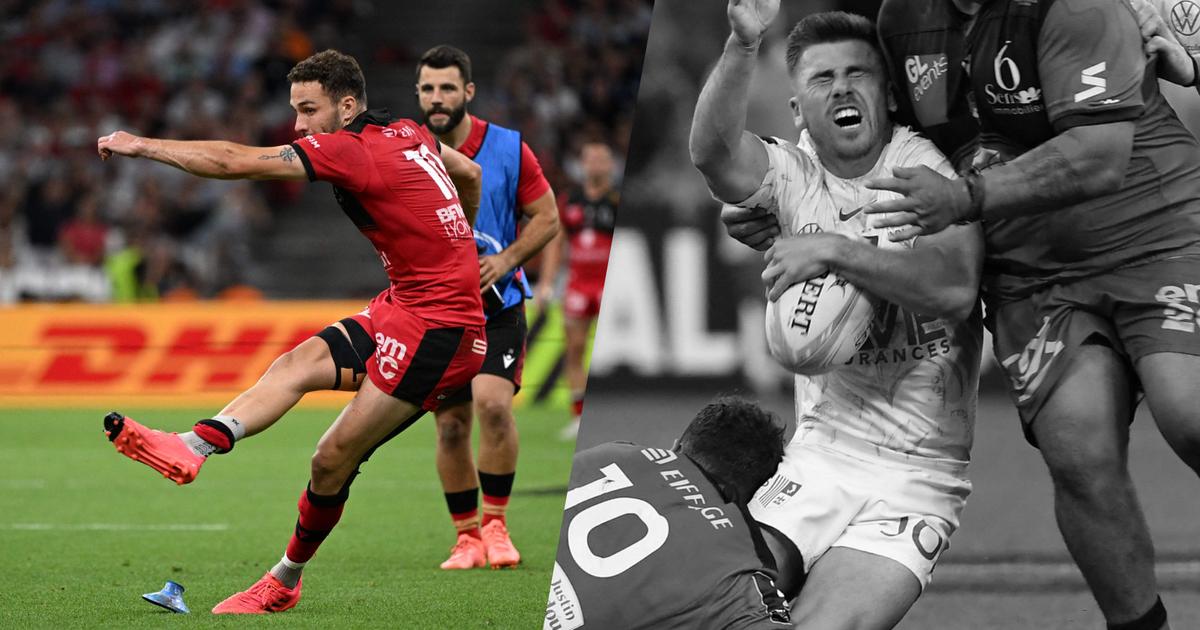 Tops / flops Lyon-Toulon: Berdeu the metronome, a Toulon attack at a standstill 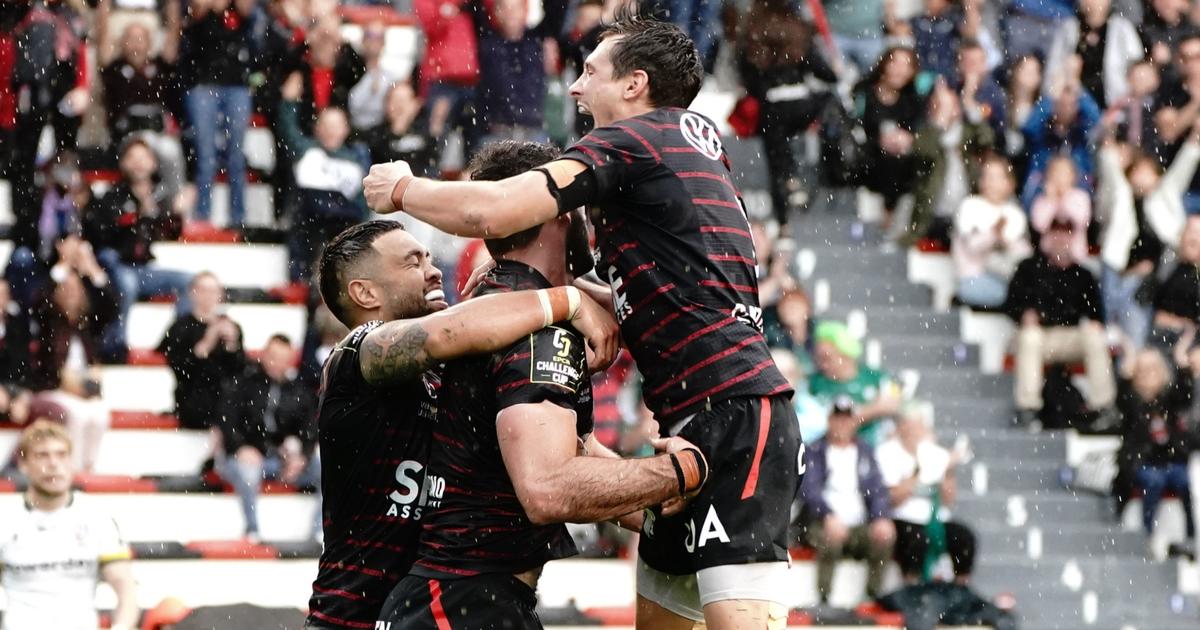 Rugby: when the Toulonnais Ollivon, Serin and Belleau will celebrate the victory in the stands with their supporters 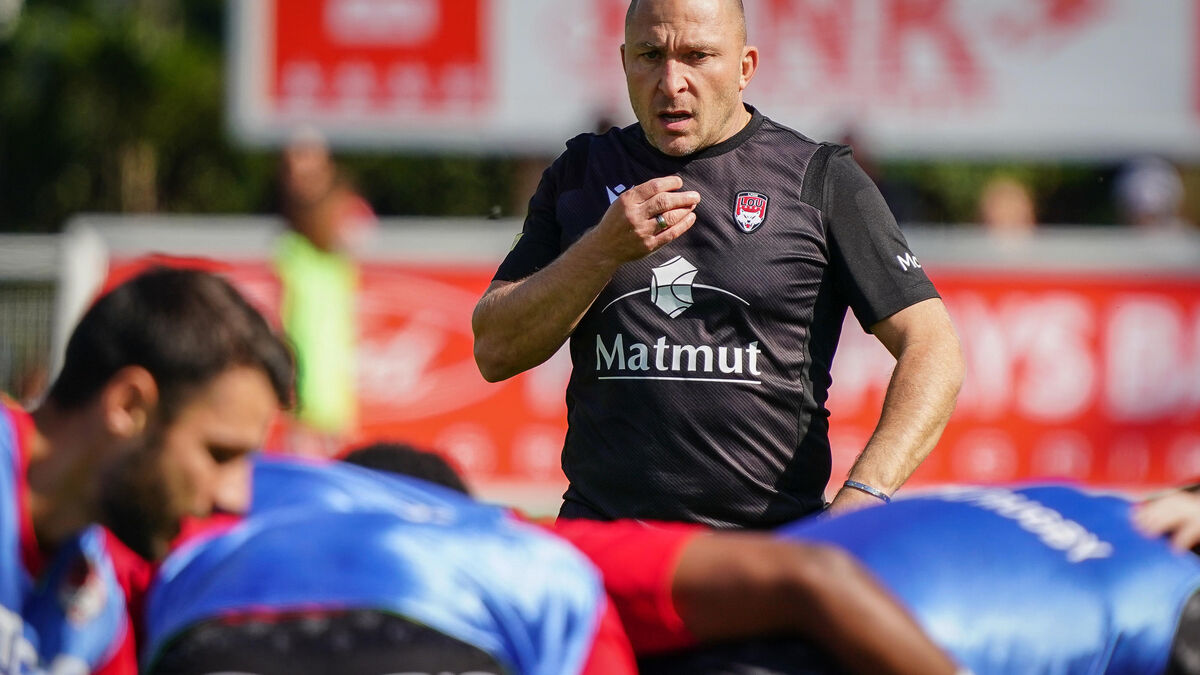 Top 14: Pierre Mignoni back in Toulon as coach alongside Franck Azéma

Challenge Cup: Toulon overthrows the London Irish and slips into the last square 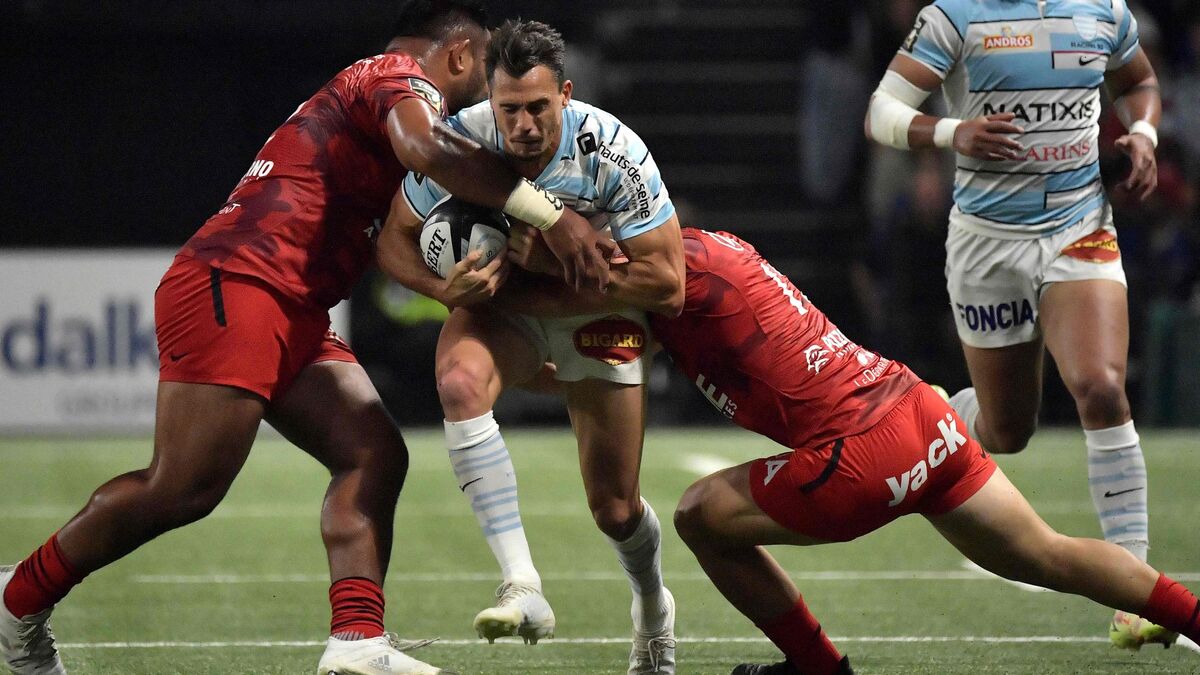 Top 14: Racing snatches its qualification on the wire by beating Toulon