After two years on the Hunts' professional team, the former All-Star announced an immediate departure, not before accusing Irving of failure: "Kyrie's constant refusal to get vaccinated hit us hard. The chemistry in our team was not what we wanted." 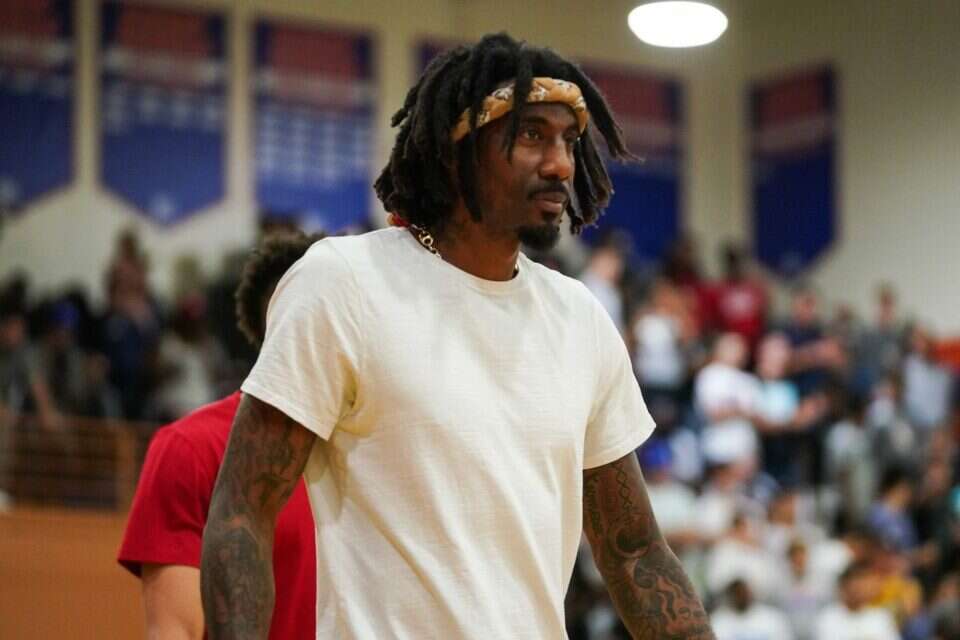 After two years at the Brooklyn Nets, Amara Studmeier leaves the position of assistant coach.

Ex-Maccabi Tel Aviv and Hapoel Jerusalem, who played six times in the All-Star Game and left the NBA in 2015/16, returned two years ago to collaborate with Steve Nash, with whom he starred for years in Phoenix, but now in light of the club's failure to reach the advanced stages of the playoffs. The former player has announced that he has finished his role on the Nets' professional team.

Studmeier, who focused on developing players in the Nets and one of the main goals was to build collaboration and upgrade the pick-and-roll ability between Kyrie Irving and Kevin Durant, criticized the Brooklyn coordinator in an interview with Stephen A. Smith on ESPN early Sunday morning.

"Yeah," I definitely think Kyrie's constant refusal to get vaccinated hurt us just because we could not build Kyrie's chemistry together with the team.

He was only active in away games, and that too depended on what city we were playing.

He can't play in New York, so other teams and other match-ups need to be built. "

Did not agree to be vaccinated, Photo: AP

"This whole thing of course was difficult for the coaches and the professional team, who had a hard time figuring out who was going to play when Kyrie could not come. The chemistry in our team was not what we wanted, the truth is, it was quite complicated to run this whole operation." 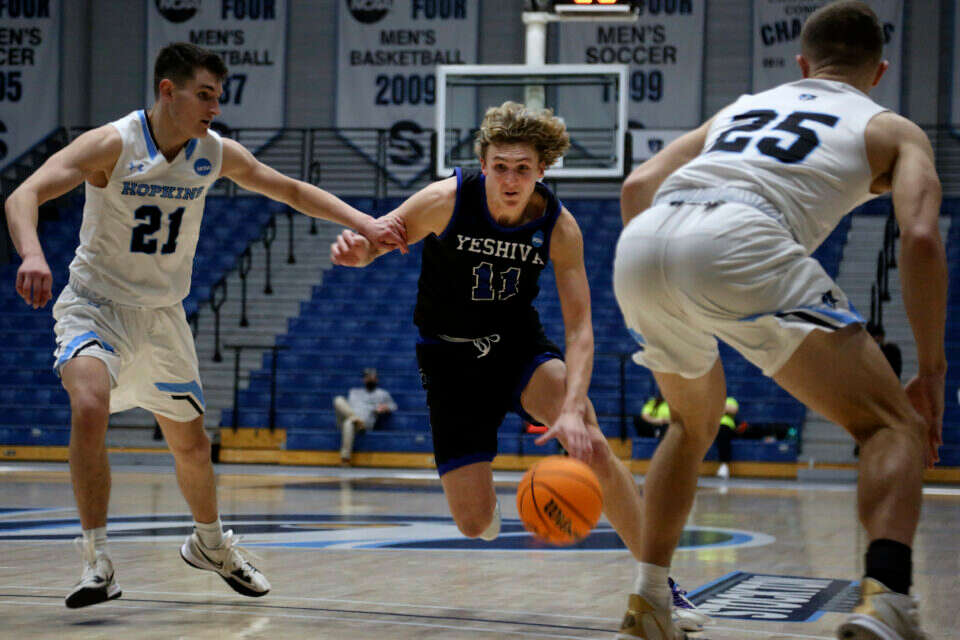 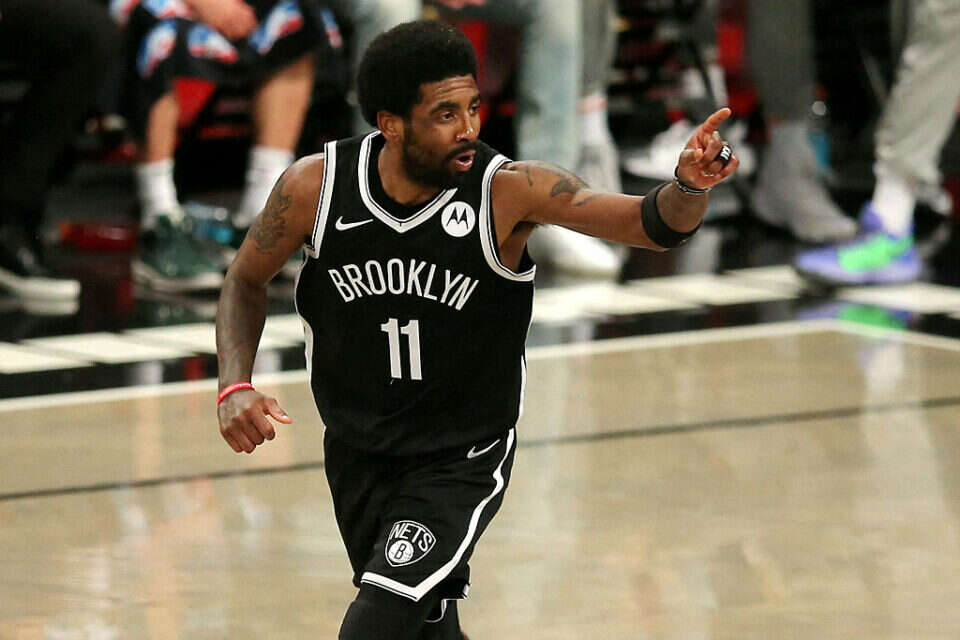