The Italian rider of the Gresini team, winner at Le Mans with a 2021 motorcycle, is the only one who has repeated victory this season: he has three in seven grand prix

The sun shines in Rimini.

The promenade is alive, the ice cream parlors warn that summer is just around the corner and the sun loungers on the beach are beginning to fill up.

At lunchtime, the mixed fry delights the tourists while the locals vibrate with a kid from the town.

When the desserts and the

arrive at the table, Enea Bastianini, 24, with a silver earring in her left earlobe, the same silver earring that the retired Valentino Rossi popularized years ago, climbs to the top of the podium.

And she has stayed with the staff.

It is not that the boy is undervalued in the

, but he was always an

, one of the few Italian pilots who was never on Rossi's radar, nor was he trained in his pilot school;

he did not have pizza with the idol nor was he lucky, like others, to listen to his advice.

And that was born very close to the town of the myth, on the so-called Tavullia beach.

He was always freely the Beast.

And that gives it a special aura among the corridors of the circuits, populated by guys and gals who were never given anything for free.

This is the World Cup and this is Bastianini, the kid who has returned the smile to Nadia Padovani, widow of Fausto Gresini and now owner of the team that her husband orphaned due to covid.

She has had plenty of courage for Padovani to make decisions and guide a team that is in luck.

His rider, to the surprise of most, is not only the only one on the MotoGP grid who has repeated victory in these seven grand prix so far this season, but has already accumulated three wins.

Three races competed with intelligence and finesse at the handlebars of a 2021 Ducati;

three races won against the odds.

As in Qatar, the first appointment of the year, where too many explanations are never sought for the results, aware as the staff is that everyone, the driver and the factories, are still positioning themselves, as in Austin, where they have already begun to convince the then in disbelief, Bastianini raced in France with a head and wrist snap as fine as his moves atop the Desmosedici.

The Italian is no longer that rude and indomitable motorcycle, as powerful as it is heavy in changes of direction.

At the hands of Rimini, it also offers an elegant and constant handling.

That allows you to compete calculating space and time perfectly.

After a magnificent start that took him from fifth position on the grid to second, as close to the tail of Jack Miller's Ducati as he was close to his Pecco Bagnaia bike, with the other official Desmosedici, the Italian rode the entire race pending those two GP22, in theory technically superior to yours.

When Alex Rins crashed after going off the line on the second lap, he regained the position that the Spaniard had taken from him.

And he boldly chased after the two red bullets.

He managed to catch Miller at ten laps.

And he stood in the shadow of Bagnaia.

Light, his driving effective, his changes of direction beautiful as they have rarely been with a Ducati, Enea attacked Bagnaia in the middle of the chicane seven laps from the end.

The one from Turin gave him back the overtaking in the next corner.

They were so close, Pecco felt so much pressure, that he sneaked into

, one of the most mythical turns of the 24 hours of resistance track;

the light blue motorcycle of 23 took advantage of the mistake, the guy who now, finally, everyone sees with different eyes;

and it ended, with pressure from him, causing another mistake by Bagnaia.

He went down just a minute after losing first place, between turns 13 and 14, a slow, tricky area, in which one aspires to cut a few tenths of a second;

in which sometimes that anxiety is paid dearly: and in an attempt not to lose sight of Bastianini, Pecco put an end to his French GP.

Aleix Espargaró: "I no longer knew where to get the motivation from"

The fight had been wonderful.

As it was, a few meters behind, the fight, first for sixth place, between Quartararo, Márquez and Zarco;

then between the Frenchman and Aleix Espargaró for the third.

The boy from Nice, world champion and leader of the championship, had never felt like a prophet in his land.

Never until this Sunday when the stands of Le Mans, 110,003 spectators this Sunday, were filled to the brim to make the Grand Prix the event of the year with the most spectators in France.

The push of his public helped the Yamaha team to come back and resist.

It was not enough, however, to finish on the podium.

There is no rider tougher or with better morale these days than the oldest of the Espargaró brothers: dry and strong, convinced and happy with the best Aprilia that has been seen in years, perhaps the best Aprilia ever.

For him it was third place.

And for the resilient Miller, with his doubts and his fight to be recognized in the offices for what he earns on the track, it was the second.

Another Frenchman, Zarco, finished fifth in front of his public.

And Márquez, the great figure of the MotoGP cartel, weighed down by two terrible years of injuries, operations, relapses and uncertainty, finished sixth.

It was, however, much more entertaining to see him compete than the result says: multiple overtaking, touches, daring.

Perhaps in time the overtaking will be worth it to get on the podium.

At the moment, they only serve the spectators and the nostalgic. 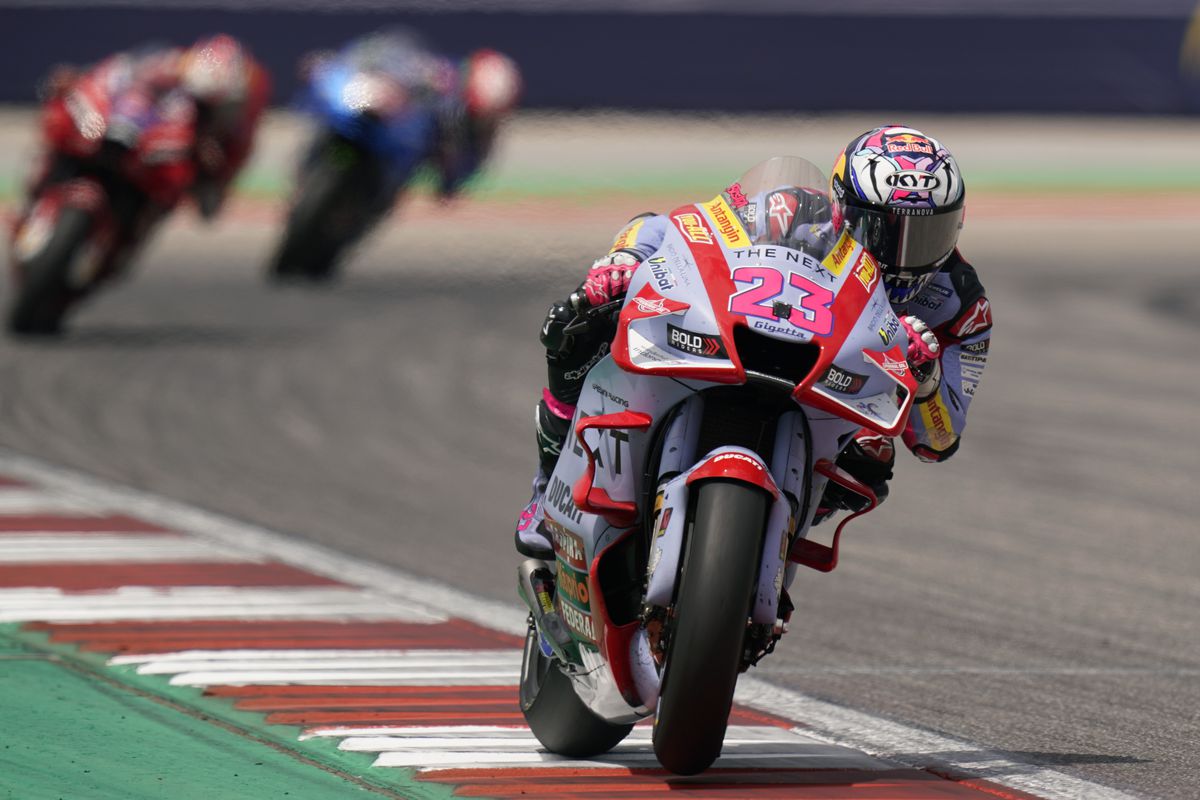 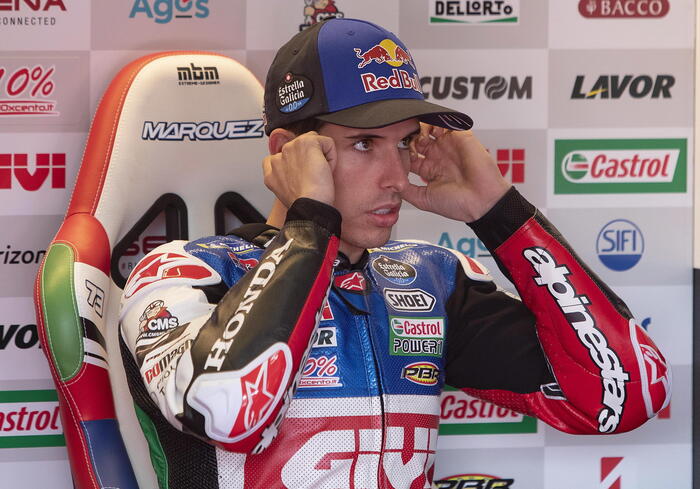 Moto: Alex Marquez will race with the Ducati-Gresini team in 2023 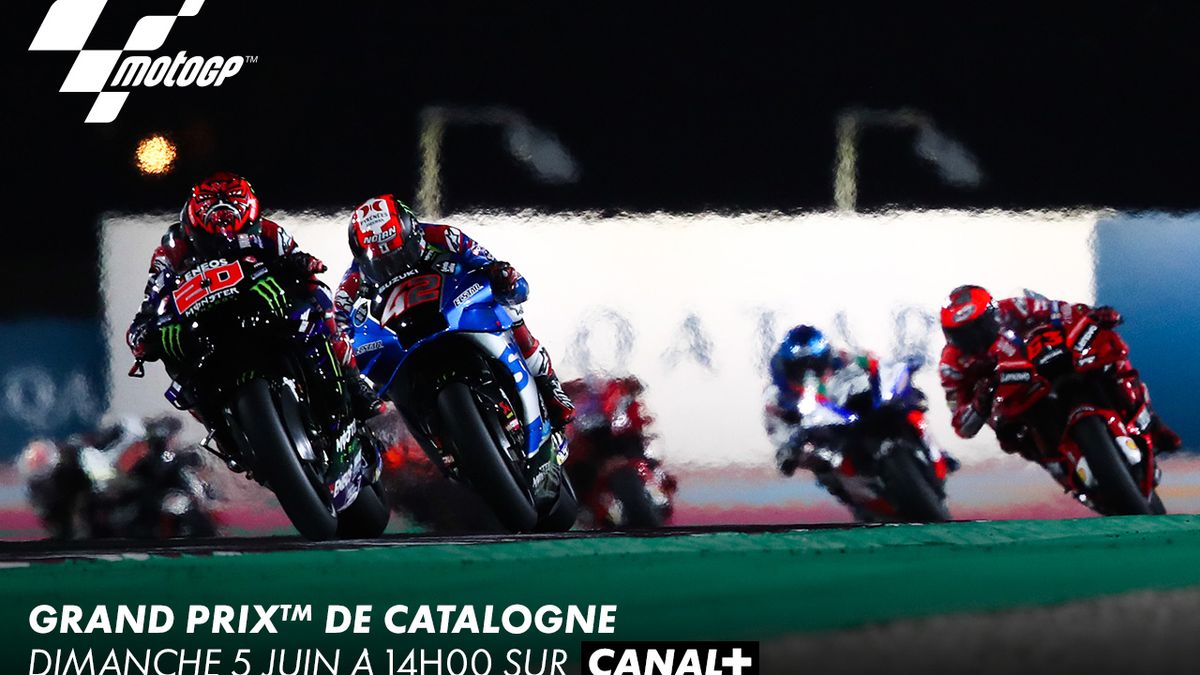 MotoGP: what time and on which channel to see the Catalan Grand Prix? 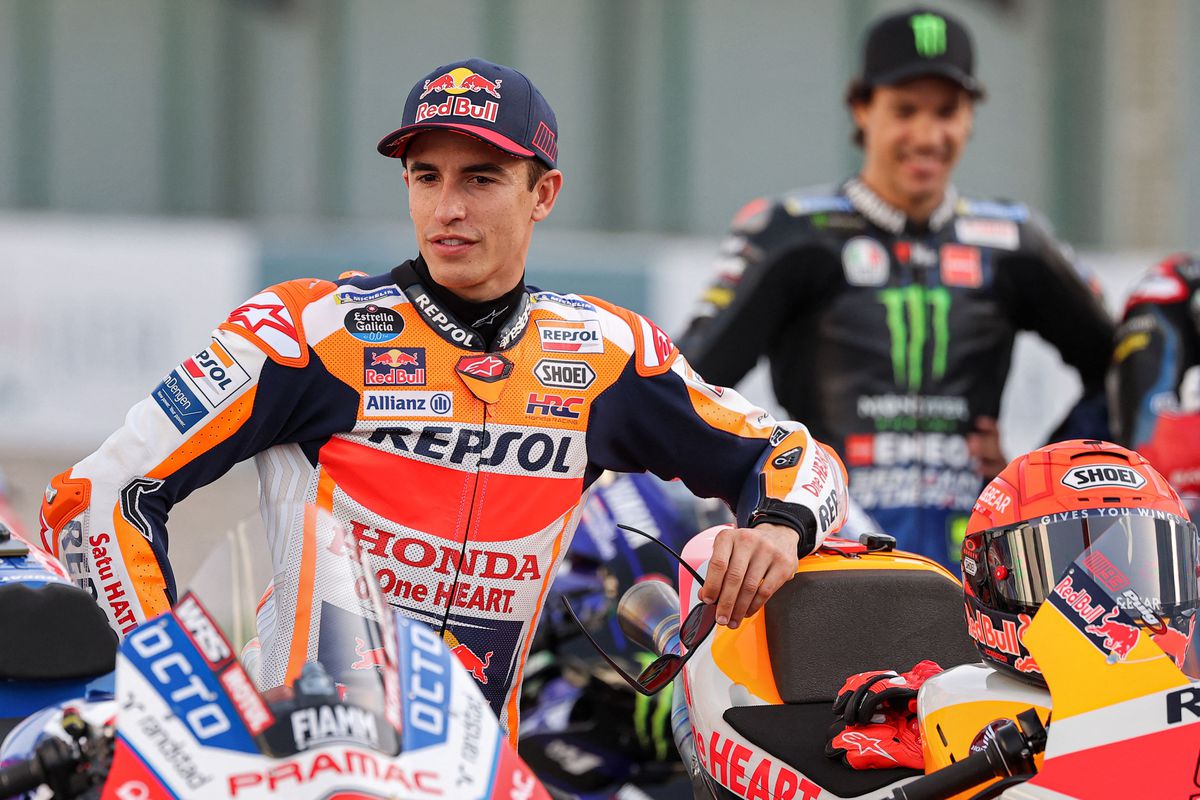 There are motorcycles after Valentino Rossi 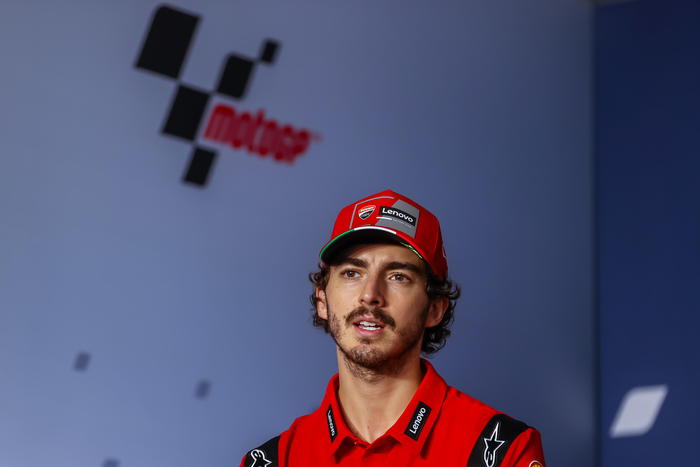 Moto: here is the Ducati 2022, Bagnaia "we're aiming for the title" 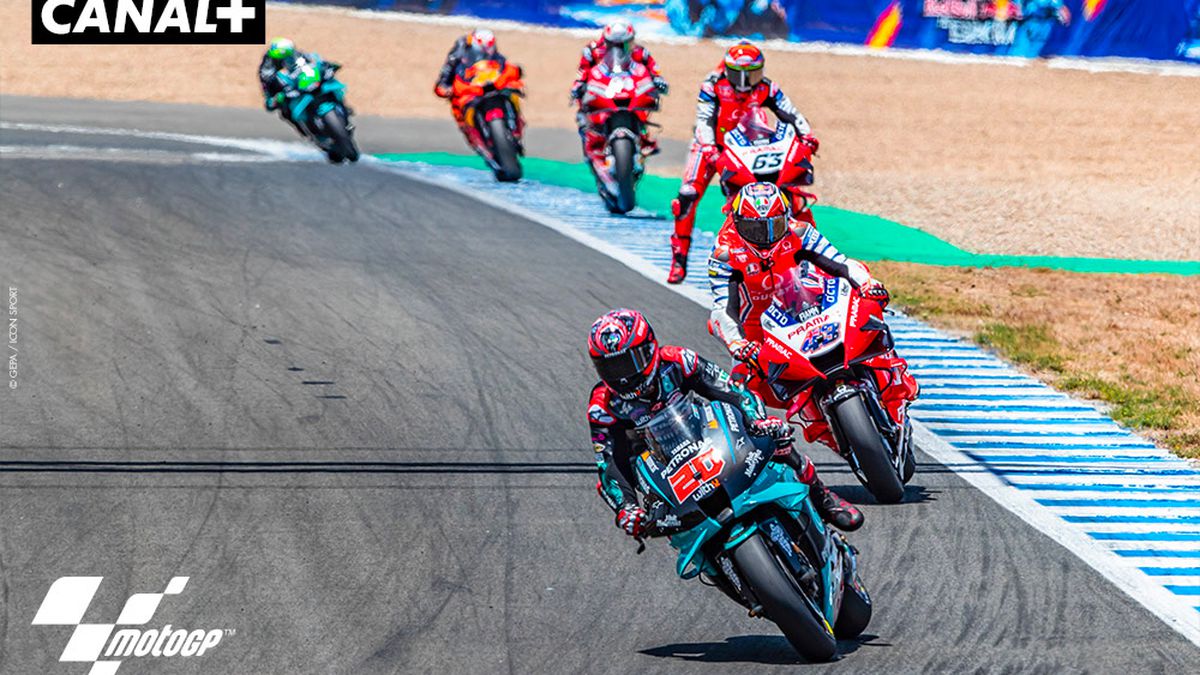 MotoGP Mugello: what time and on which channel to watch the Italian Grand Prix?