The Reds and Blacks were swept away by the efficiency, speed and aggressiveness of the Leinster players. They were unable to put down their rugby. 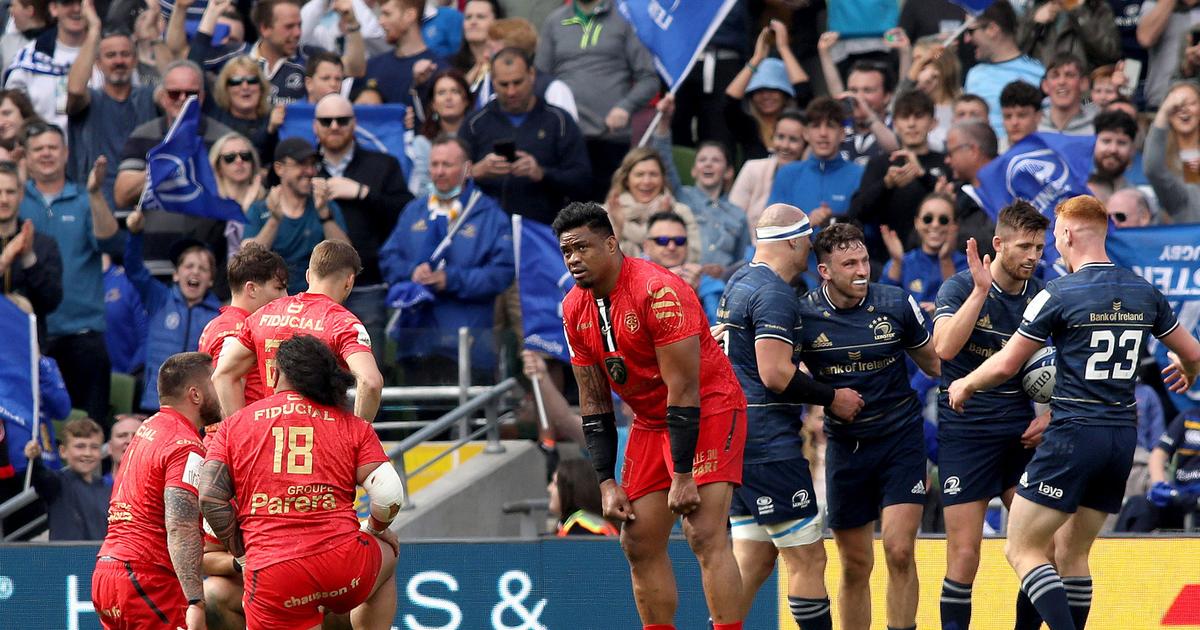 The show was there at the Aviva Stadium.

And the opposition of style was total.

Toulouse is known for its movement rugby, this "famous game of hands, game of Toulouse" which made its reputation: taking intervals, improvisation and brilliant shots.

Opposite, and it was just as spectacular and exciting on Saturday, Leinster shines with its organization, licked, its playing times programmed and recited like scales.

"We took a real lesson in rugby as they are now, at the moment, much better than us, it's obvious,"

“On the freshness, the speed, the changes of rhythm, there is nothing to say.

We failed to put on speed and control of the ball at times when we could have possibly put more pressure on Leinster.

After having succeeded in overthrowing (by one point over two matches) Ulster in the round of 16, then Munster on penalties, the Red and Blacks have this time taken on water from all sides.

The step was too high.

The adversary, a class above.

"It's part of our learning,

on a team that dominated us.

We have nothing to be ashamed of our defeat, they were better.

And Ugo Mola to continue:

“The best team will play one more match.

There are too many things that separate us and parameters where we have not managed to stem the blue waves.

We came across a much better team than us.”

Read alsoLeinster-Toulouse: the favorites and claws of our special correspondent

Unstoppable last season when they achieved a historic double Top 14-Champions Cup, the Haut-Garonnais were totally helpless this time.

Apart from Antoine Dupont's zero pass try on a counter at the start of the match, they only created one real try chance on the ball worn flattened by Selevasio Tolofua in the… 65th minute!

Famished in view of their usual offensive strike force.

“We have become ordinary because of our inability to pick up speed,

And on the contrary, the speed of Leinster was quite remarkable.

Last year, to reach the Champions Cup final, Stade Rochelais managed to find the fault against the Dublin players by crushing them in front.

A real show of strength.

There, the Leinstermen - more aggressive, quick and organized - clearly won the ground game battle against Anthony Jelonch and his teammates.

“After a while, when you only go back, it's obviously complicated to defend,

They did not necessarily give us a lesson in all areas, but they took us well in the game, it must be recognized.

Rarely, in a playoff match, has Toulouse been so dominated.

You actually have to go back three years to see them stumble like this, it was at the same stage of the competition, and already against Leinster (30-12).

Afterwards, when I left, Johnny Sexton exchanged his shirt with Romain Ntamack.

The hard learning of the very high level continues for the golden generation of Stade Toulousain.

In pain this time. 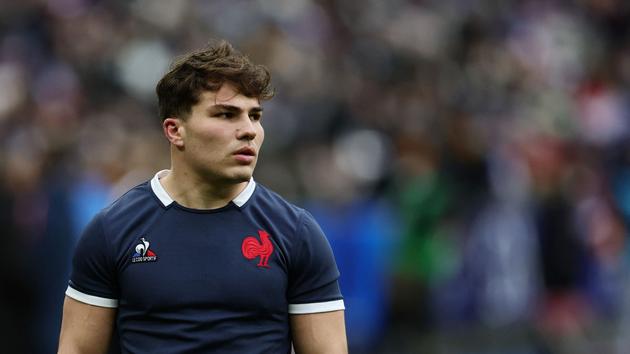 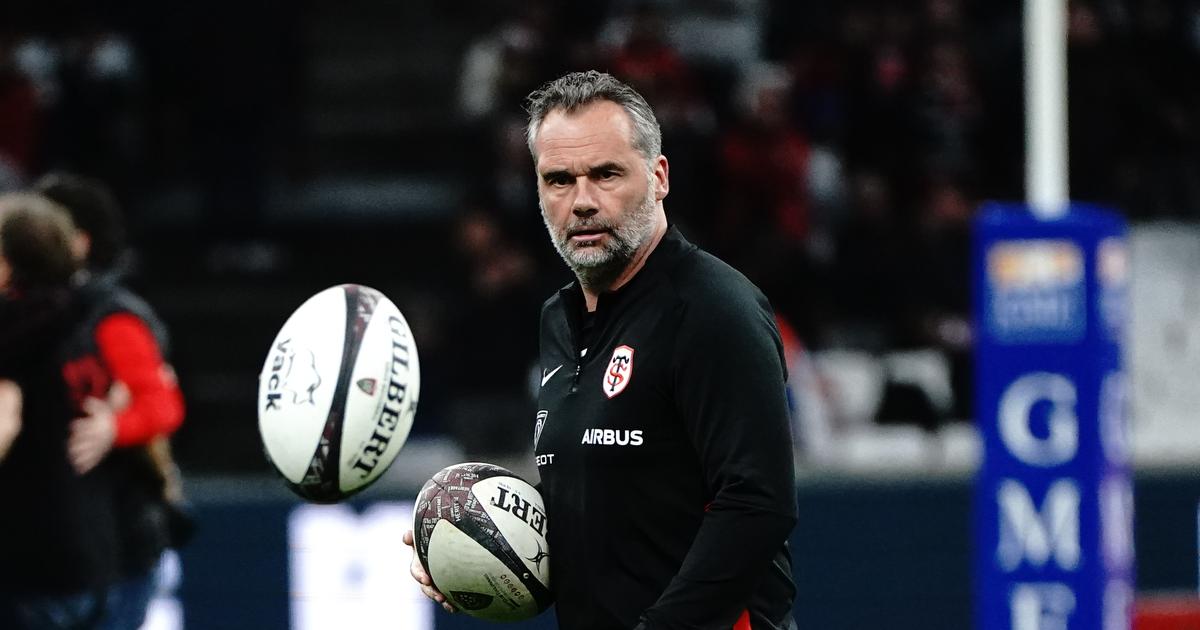 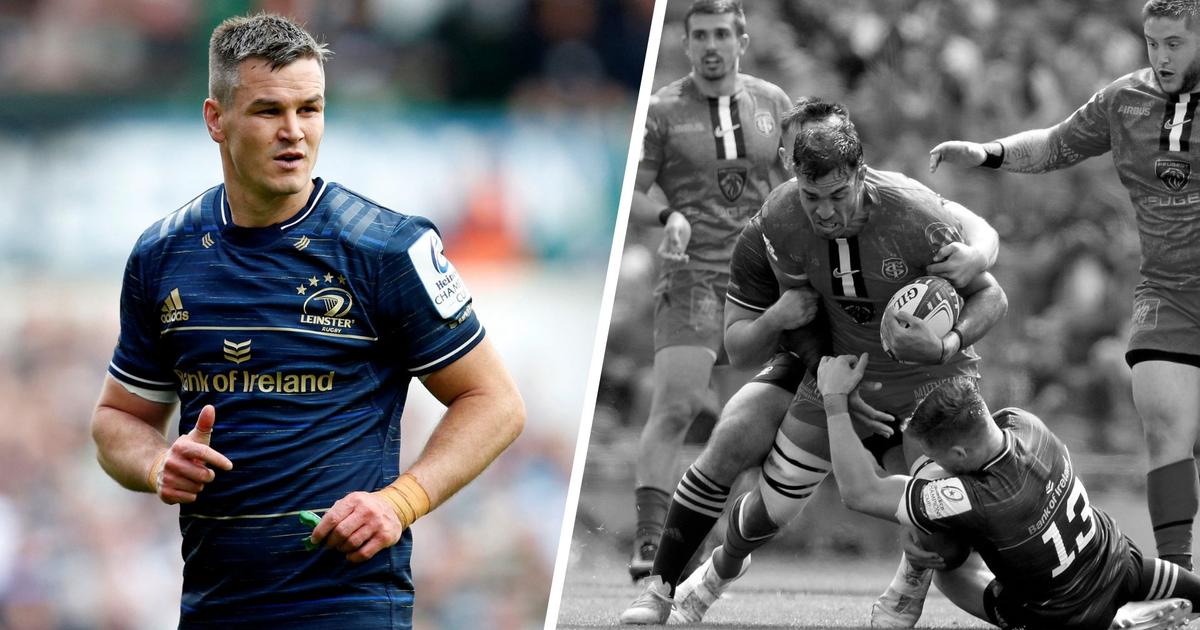 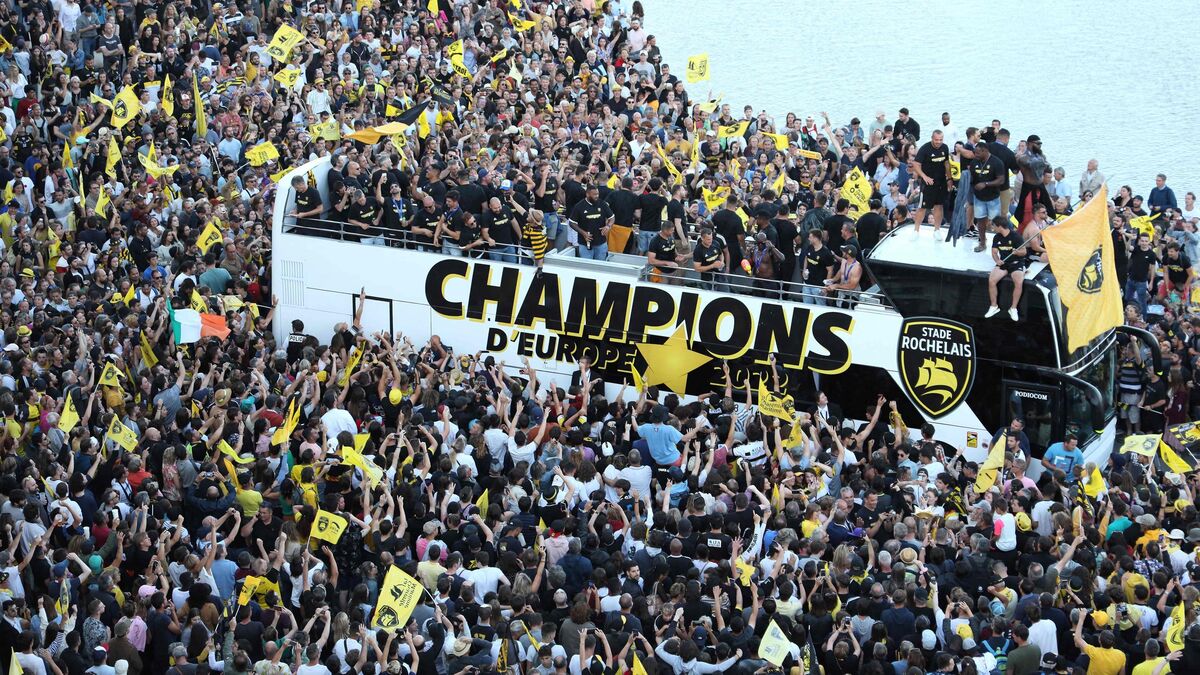 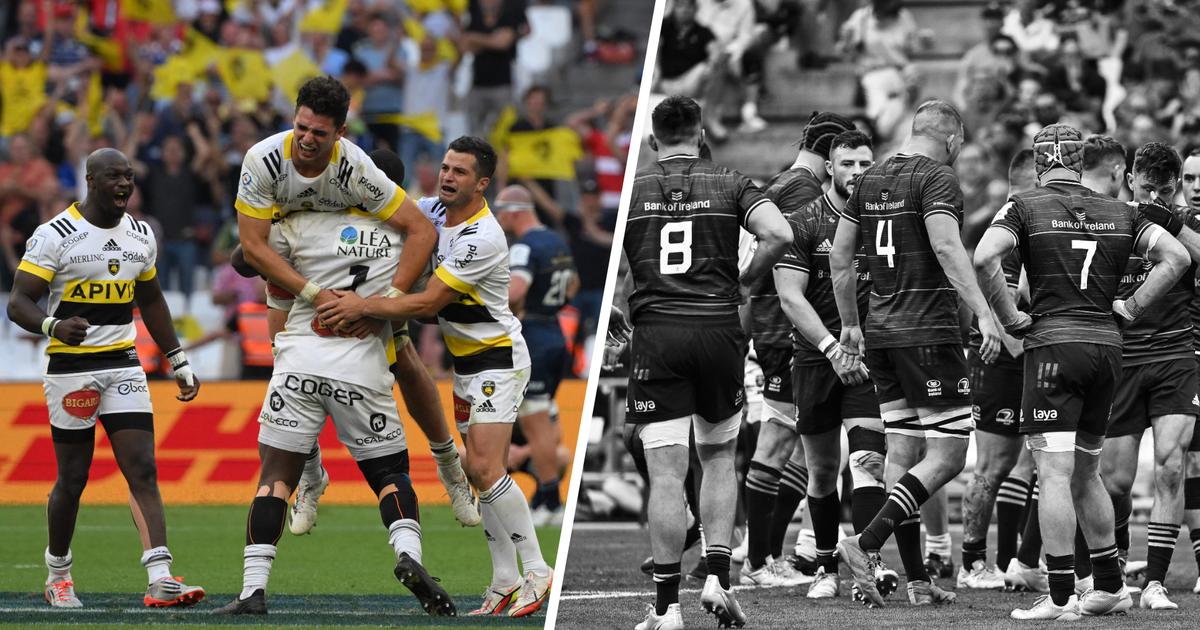 Final Leinster-La Rochelle: the favorites and claws of our special correspondent 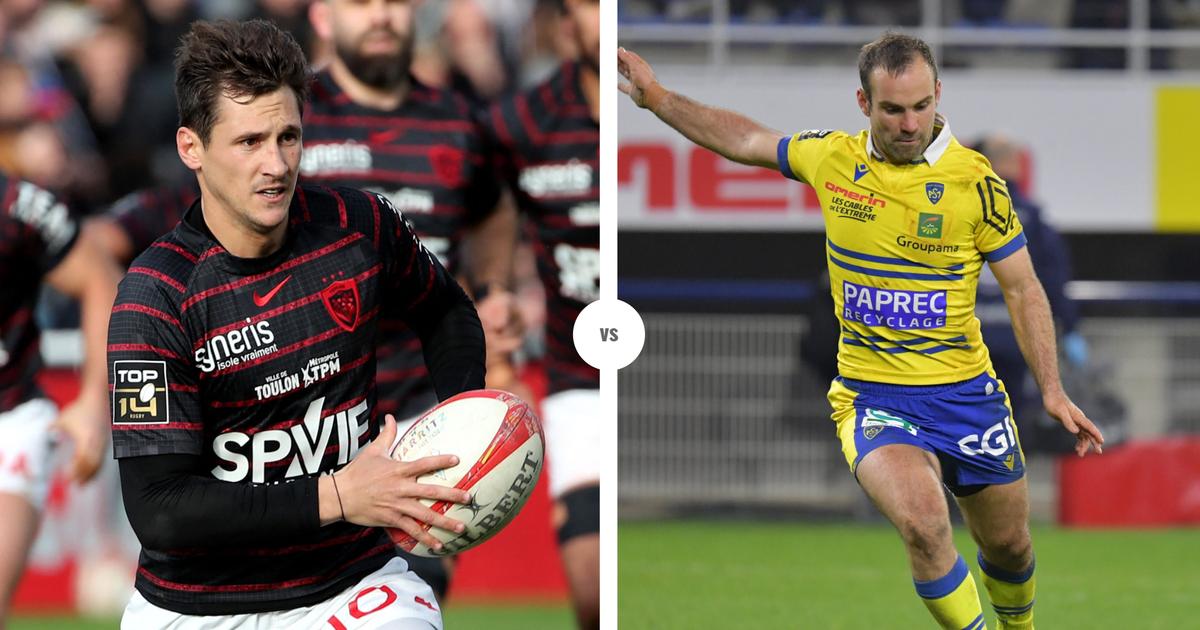 Top 14: Toulon-Clermont, woe to the defeated 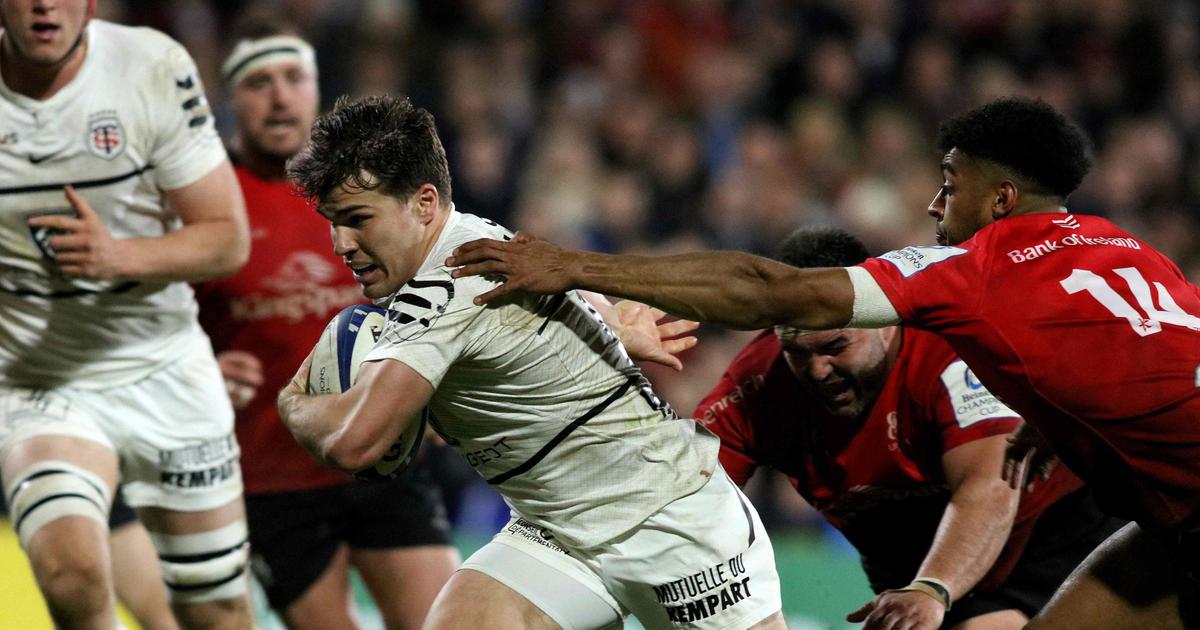 Champions Cup: Stade Toulousain, the awakening of the beast