Famous former Australian cricketer Andrew Symonds was killed in a car accident on Saturday, plunging the sport back into mourning after... 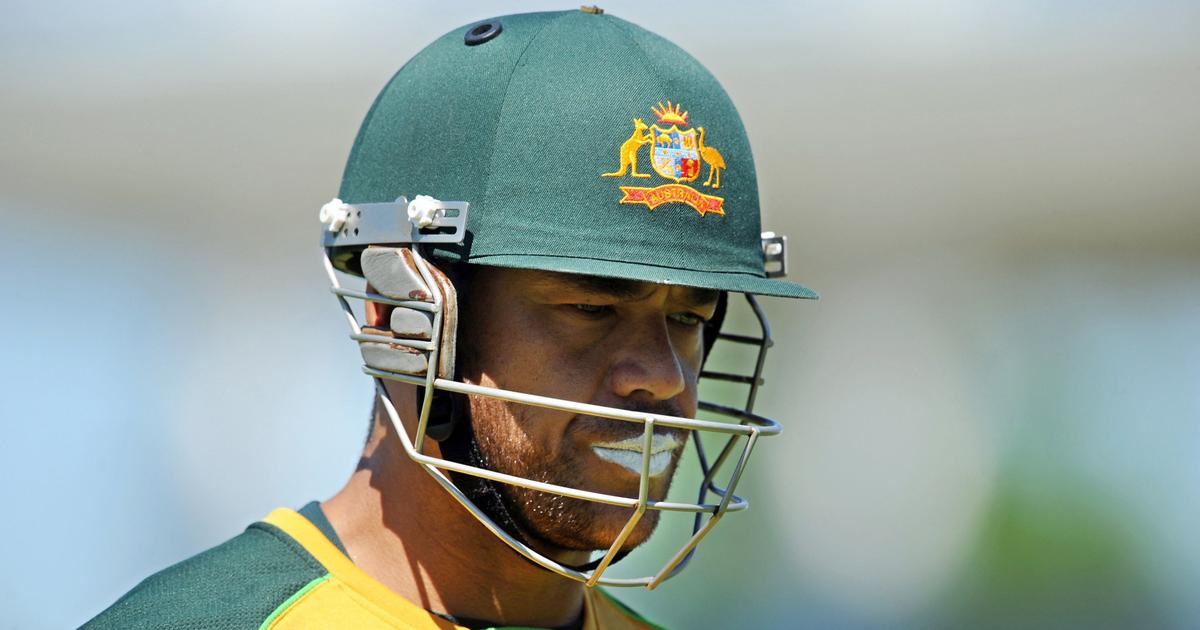 Famous former Australian cricketer Andrew Symonds was killed in a car crash on Saturday, sending the sport back into mourning after the recent deaths of fellow Australian legends Shane Warne and Rod Marsh.

Symonds, 46, had appeared in 26 Tests (five-day international matches in a row) and 198 other fixtures for the Australia national team during his international career, between 1998 and 2009.

Instantly recognizable on the pitch with his mop of dreadlocks protruding from his green cap and his lips glistening with white cream, Symonds was an

, a versatile player, equally at home as a batsman and as a goalkeeper.

Symonds, born in England and one of whose biological parents was of Caribbean origin, will also be famous for his role in the "

" affair, a serious sporting incident between India and Australia.

In 2008, during a test match against India, he accused Indian player Harbhajan Singh of calling him a “

Singh, although denying having uttered this racist insult, had been suspended for three matches.

But the sanction was canceled when India threatened to leave the competition.

Relations between the two countries had suffered for a long time.

In 2009, the Australian federation terminated its contract following an “

He then played in India until his retirement in 2011 and was notably reconciled there with Harbhajan Singh, who declared himself Sunday “

He then embarked on a successful career as a sports commentator.

Police said Symonds' car left the road and rolled over for an undetermined reason late Saturday evening near Townsville, in the state of Queensland (northeast).

He died as paramedics attempted to resuscitate him.

another of its greatest

”, commented the president of the national federation, Lachlan Henderson.

He was a cult player for many

The death comes after two other Australian cricket legends, Shane Warne and Rod Marsh, who died of heart attacks in March. 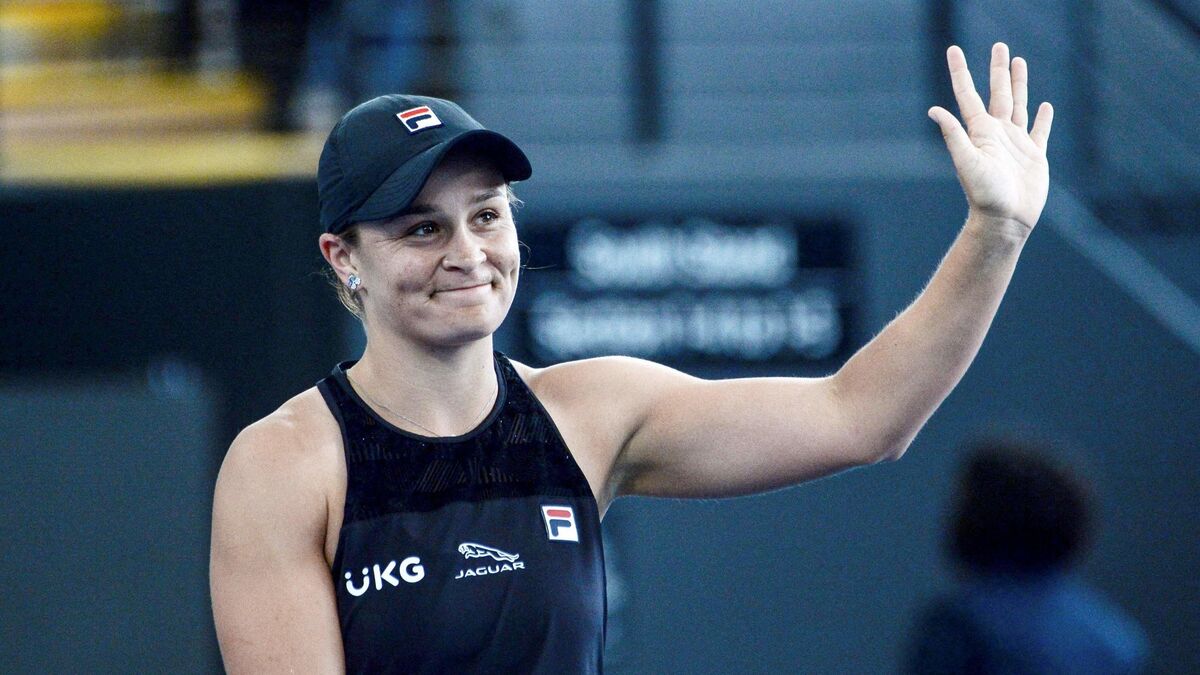 Fatal accident in Erding: woman dies after a collision in the hospital Number one in the tennis world ends his career – at just 25 years old: "I'm used up" 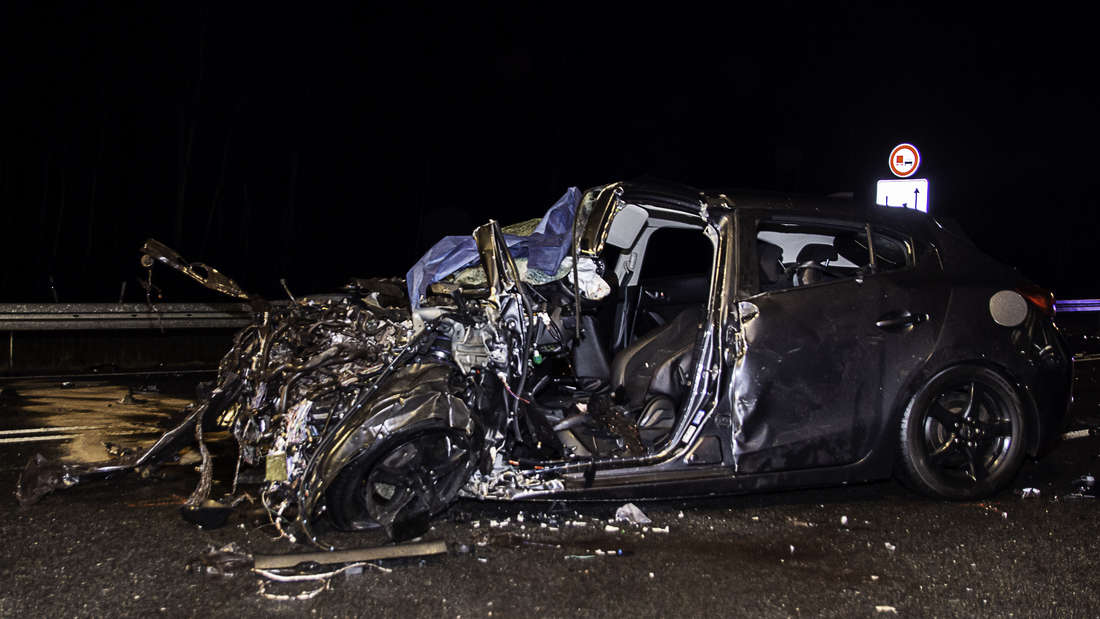