Kiryat Shmona City coach last season is a candidate to come to the capital of the Negev in place of Aliniv Barda, who prefers to return to the position of professional manager • The club will look for a new team for Eugene Ansa, in an attempt to make more room for a foreign player 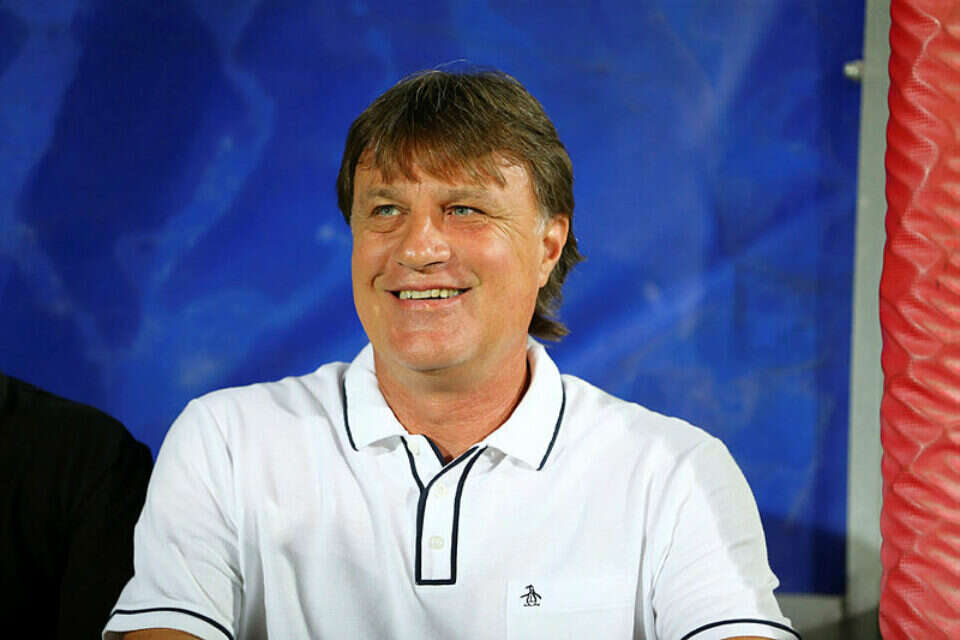 Hapoel Be'er Sheva has not yet finished the season, but the Negev capital is already planning for next season. Owner Alona Barkat will soon decide on the identity of the next coach, with little chance of Aliniv Barda continuing in the job. Slobodan Drapic is one of the leading candidates to reach the Negev capital. " There are not many options, "admitted the Southern club." It is important for Alona to make the right decision, but in the meantime there is an excellent coach for her and his name is Aliniv Barda. "

Beyond the position of coach, BS is puzzled as to which players to add in the summer, when it is already clear that there will be quite a few changes in the squad.

Striker Nikita Rokavica will leave after not reaching the quota of appearances that lead to the exercise of the option in his contract.

Maccabi Haifa is a leading candidate to absorb the Australian.

Itai Schechter is terminating his contract but may receive an offer to continue, with Sagiv Yechezkel having a contract for another season.

The fact that the brakeman and captain Miguel Vitor, received Israeli citizenship, will also help the Southerners to sign another foreigner in a more necessary box, such as the striker.

Danilo Aspria is also expected to end his career at the club. 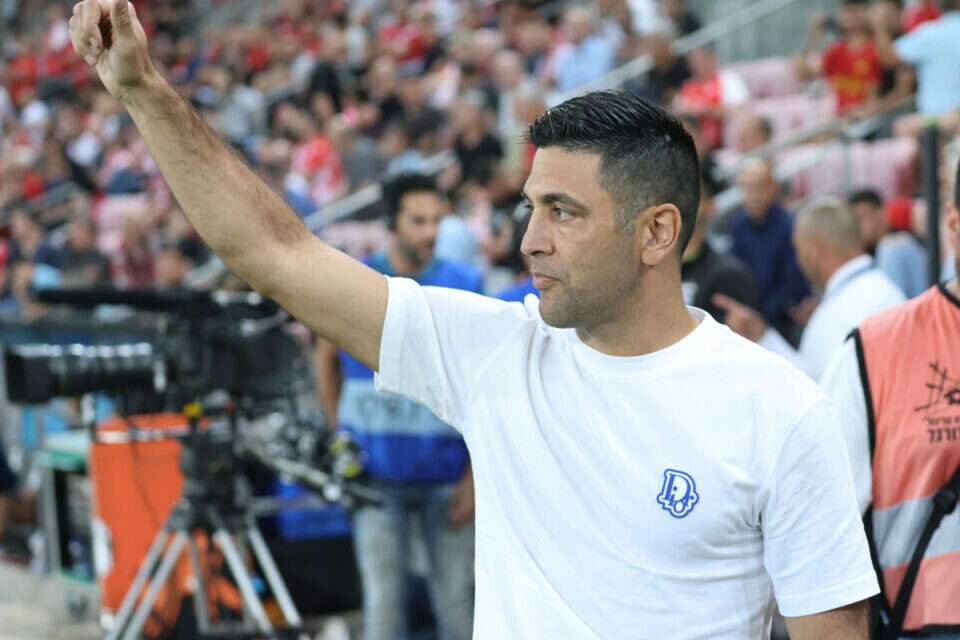 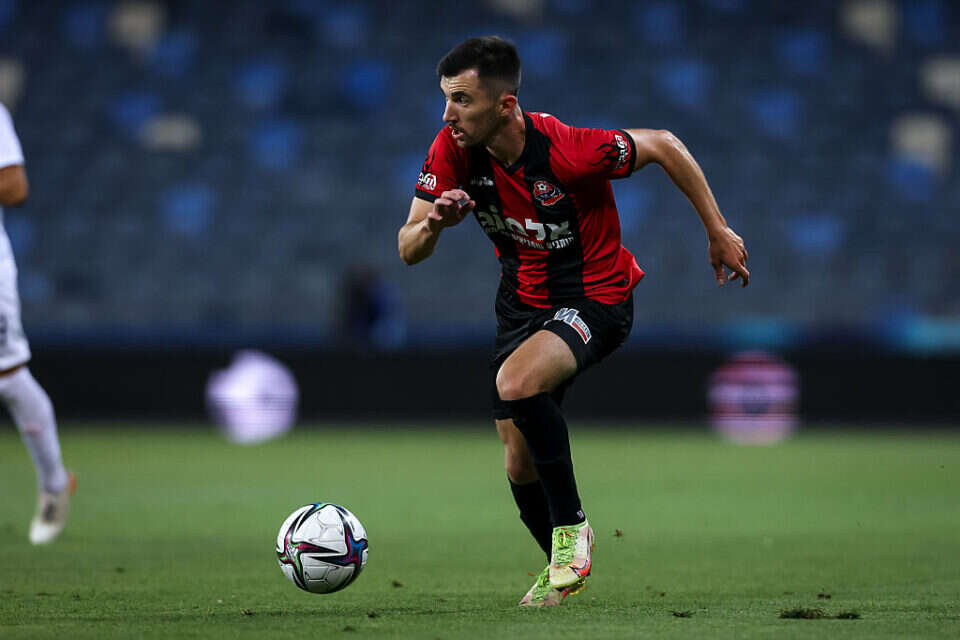 Hapoel BS or a team from Europe: Who will Alan Ozbolt choose? | Israel Today 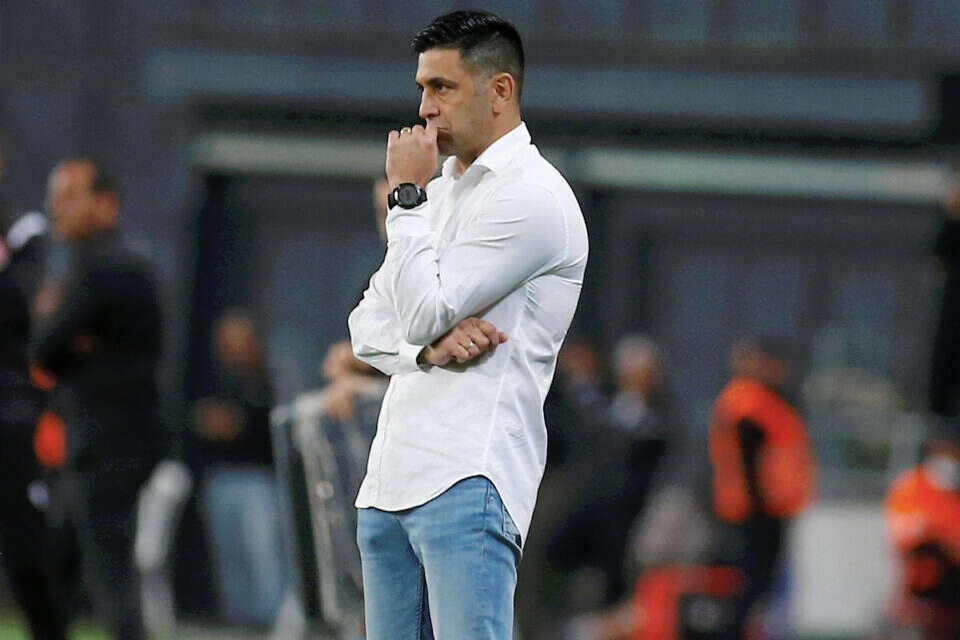 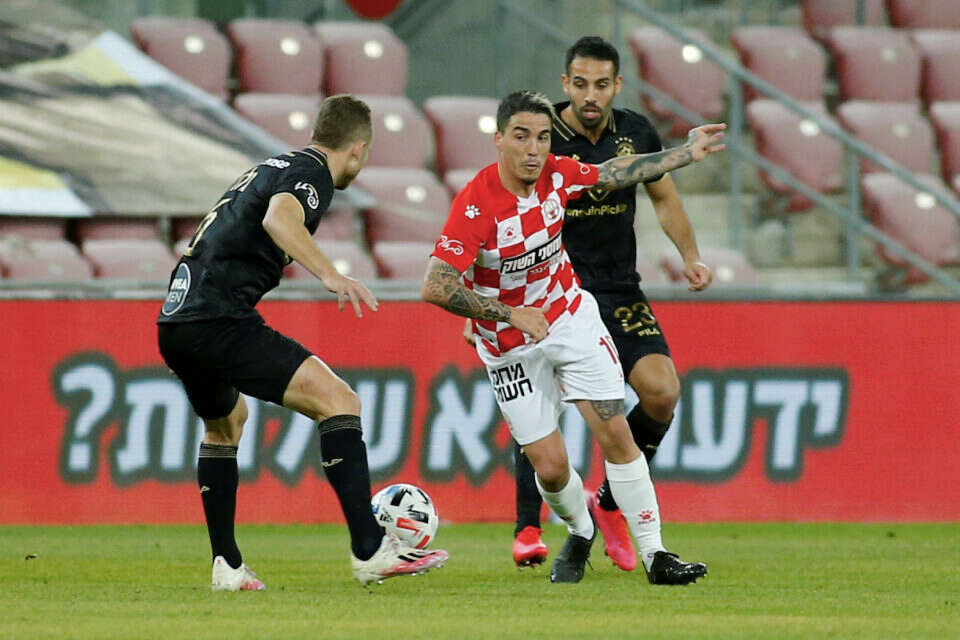 Report in Poland: "Hapoel BS will be happy to buy Joshua back" | Israel Today 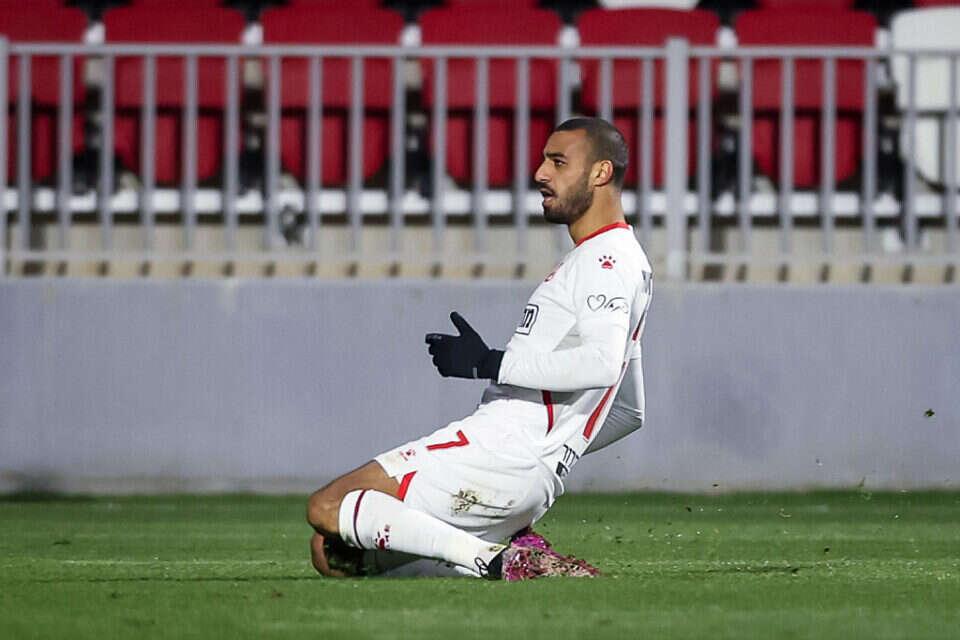 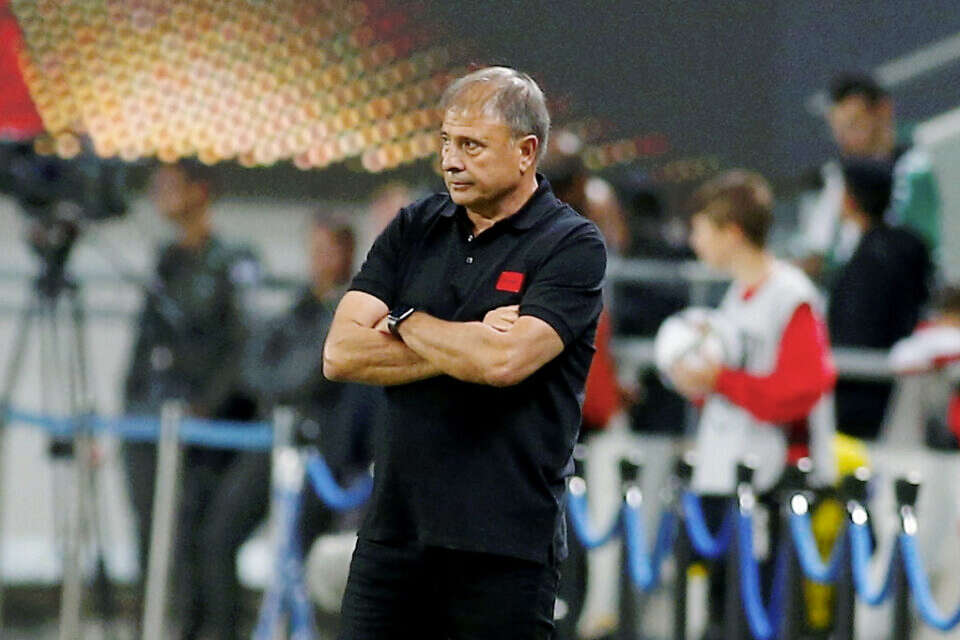 Elisha Levy will end his role at Hapoel Haifa, Drapich and confusion of candidates Israel today 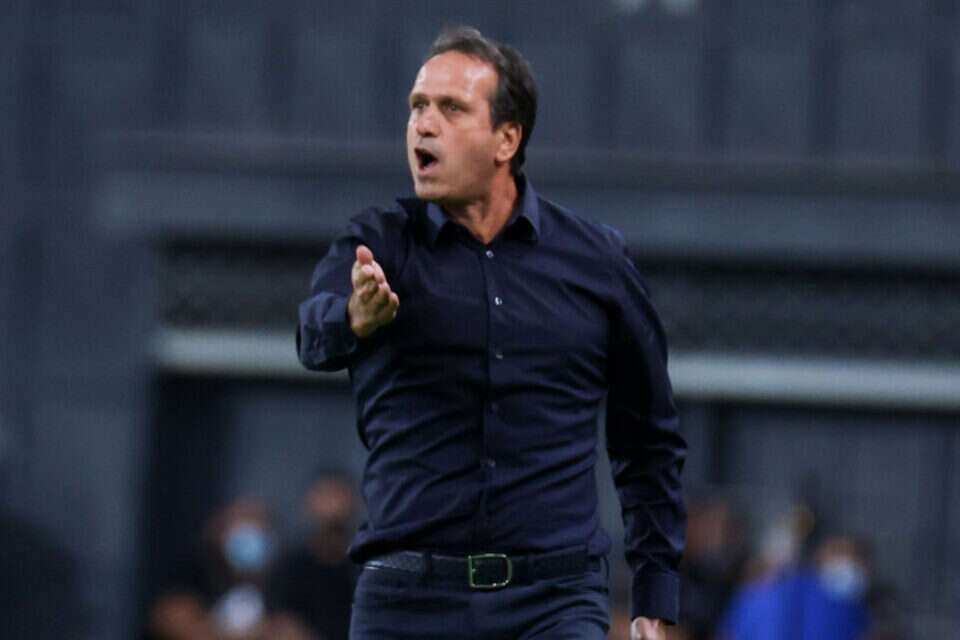 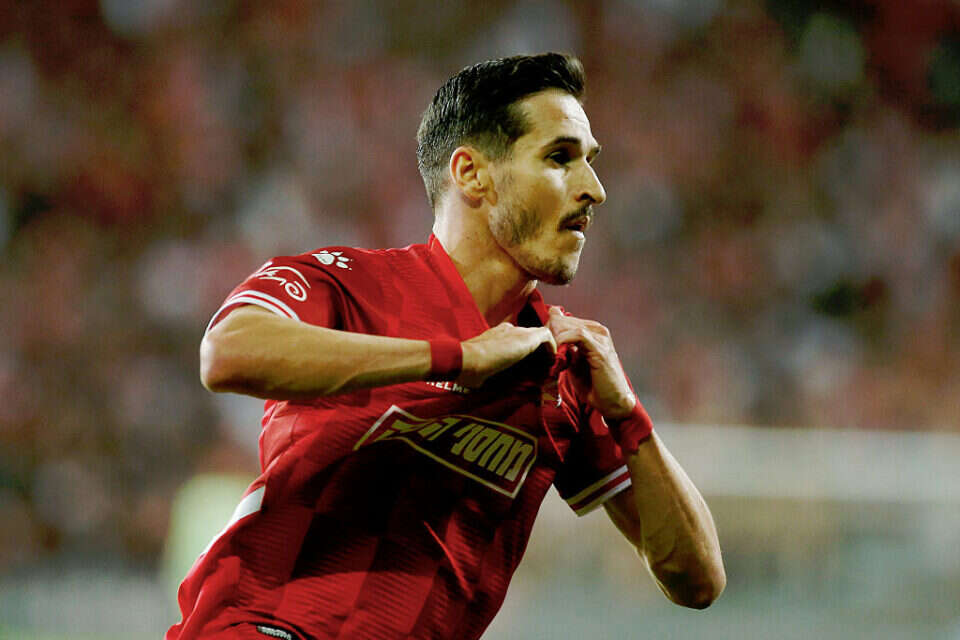 Helder Lopez arouses interest in Portugal, BS will not stand in his way | Israel Today