The conclusions from last season and the insights from that season with Klinger. Eran Zehavi is set to sign with Maccabi Tel Aviv after realizing that Goldhaar's plan to return the championship is comprehensive and serious

Just not Galacticos 2: The precedent that Zahavi and Maccabi Tel Aviv are trying to avoid

The conclusions from last season and the insights from that season with Klinger.

Eran Zehavi is set to sign with Maccabi Tel Aviv after realizing that Goldhaar's plan to return the championship is comprehensive and serious.

His contract should not be multi-year from the beginning, and will be renewed if both parties are satisfied with the rematch

In the contacts between Eran Zehavi and Maccabi Tel Aviv, the striker emphasized one thing: more than his contract is important to him, it is necessary for him that the team is better built for next season in order to regain the championship after two years in the Maccabi Haifa closet.

There will also be quality staff, but mostly balanced.

That the 2005/6 crash with the Galacticos under Nir Klinger will not be repeated 17 years later in a new model.

Zahavi is not one to be afraid, and the fact that many legionnaires returned to Israel and failed in their new groups is a huge challenge for him.

But in order to succeed in the new adventure that is emerging, it was important for Zehavi to know that Maccabi Tel Aviv has big plans for next season and that he will not be the only major player on which the team will rely.

Only when he became convinced that Maccabi Tel Aviv was making great efforts to create a very high-quality staff, did he decide to move forward to return.

PSV's professional manager: "I did not meet the goal - because of Zahavi's miss"

Wants to know for sure that he can fight Maccabi Haifa.

The fact that Schuladen Ivitch is supposed to coach Maccabi Tel Aviv is also a good sign for Zehavi to increase the chances of winning the championship.

Ivica took two championships with the Yellows and built a name for himself as a tough and meticulous coach who goes down to the smallest details.

Zehavi already knows the Serb after training with him in the past during periods when he played in China, the league was upside down at times and he wanted to keep fit in Kiryat Shalom.

Zehavi will end his journey in the Netherlands today (15:30, Sport4) with a game against Zwolle in the last round of the league, and he plans to land in Israel shortly to begin preparations for the first game of the Israeli team with its new coach Alon Hazan.

His wife Shai and the three children are scheduled to stay in the Netherlands until July to finish their school year there.

This is the kind of coach that Zahavi loves and appreciates.

The contract he is expected to sign with Maccabi Tel Aviv will not bind him for many years.

Zehavi also wants to examine what his first season will be like after returning to Israel, so both sides will have an option in the contract to continue the relationship for more than one season, if everything goes well and the return is successful.

Zehavi stated: Due to the injury I will not be attending the upcoming national team games - Walla! sport

In Brazil, too, people are getting tired of the golden saga: "Long and exhausting negotiations" - Walla! sport 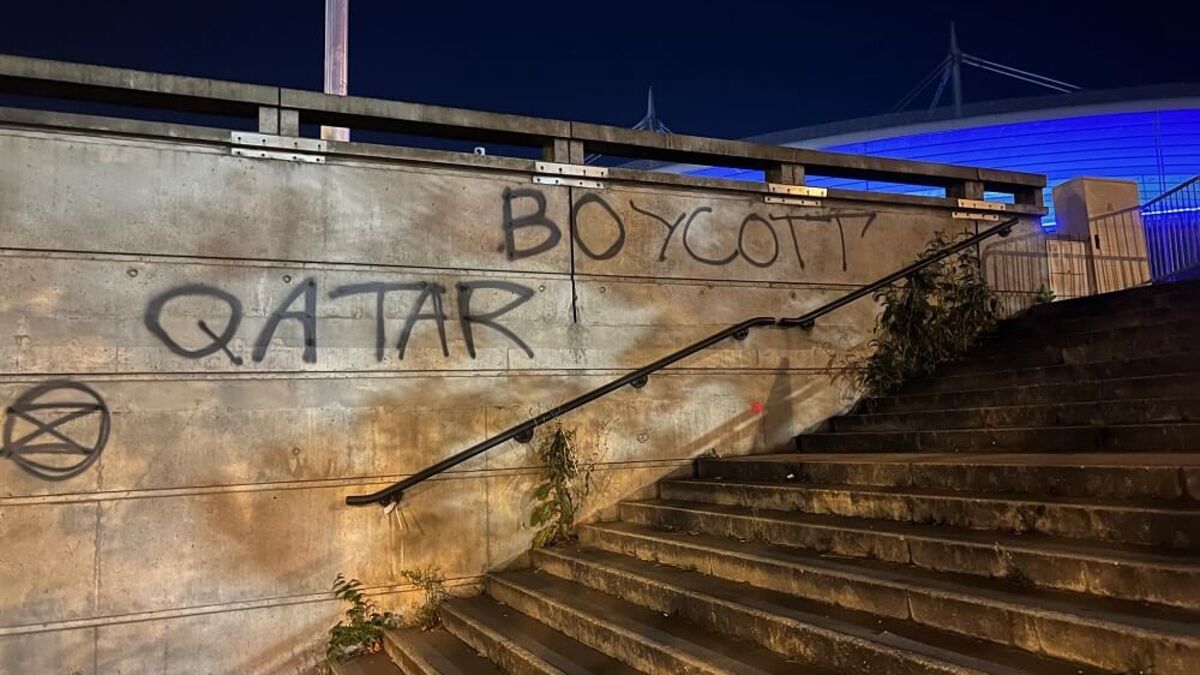 Football: tags against the World Cup in Qatar at the Stade de France 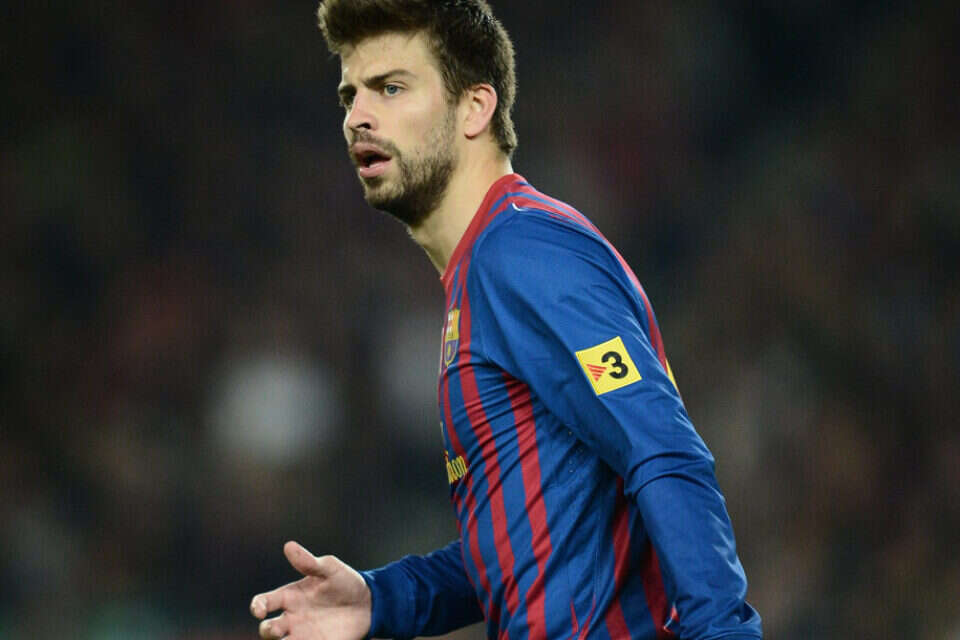 After Shakira: This is the new blow that fell on Pika | Israel today

Contract in Barcelona is said to be ready to be signed: Lewandowski can look forward to a salary in the millions