After the scandal and the cancellation of the game against Maccabi Haifa due to security failures, the chairman of the league manager attacked • "Never has anything like this happened" • "All responsibility is on the team, we will act tomorrow morning" 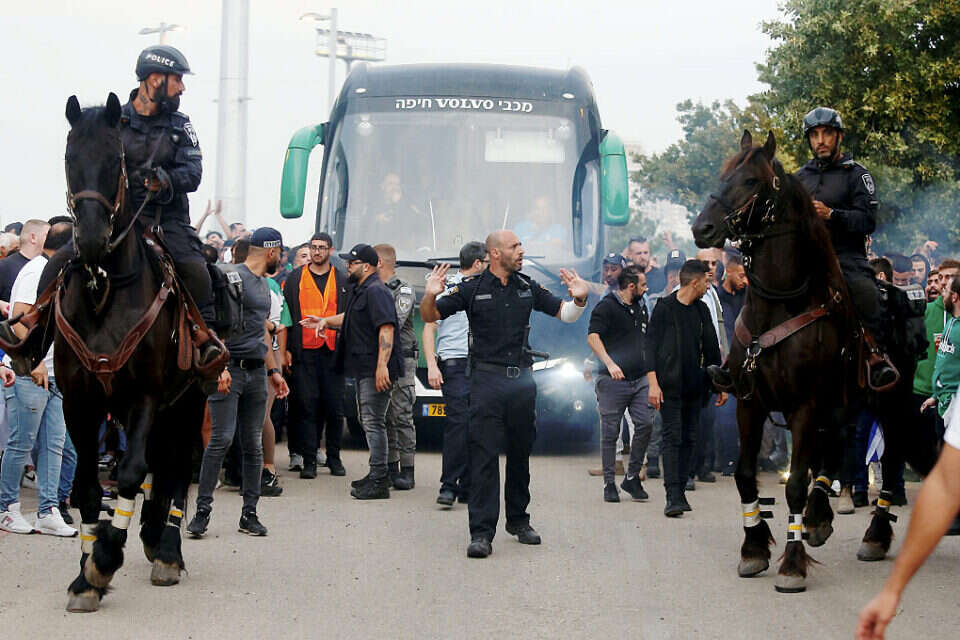 Principal Erez Kalfon responded to the cancellation of the game due to the security failure of the Bnei Sakhnin team: "

We take very seriously the poor conduct of the team, which caused the cancellation of the game and we will take harsh measures against it.

The principal will act severely against the group, so that such conduct will not be repeated, in addition to the disciplinary proceedings that will be initiated on the matter. "

Kalfon later said: "We will act against the people of Sakhnin in significant steps, there has never been such a thing. All the responsibility is on the group that had to take care of the security arrangements." 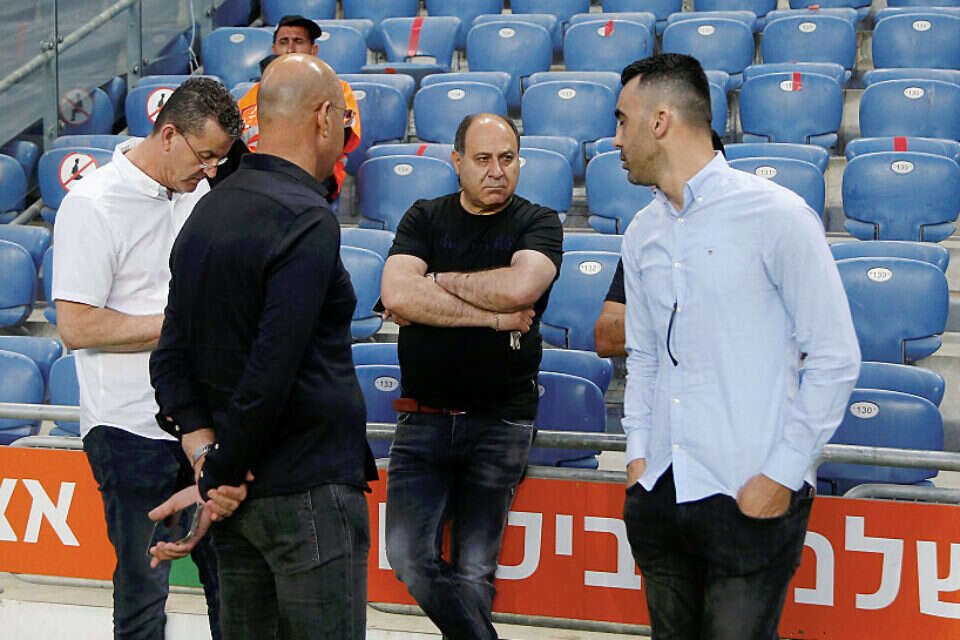 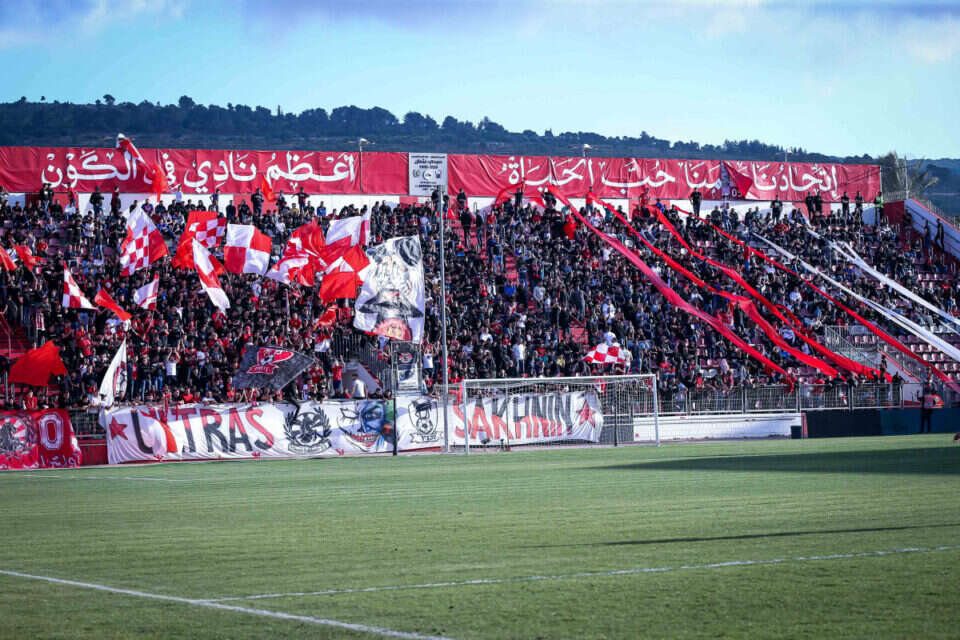 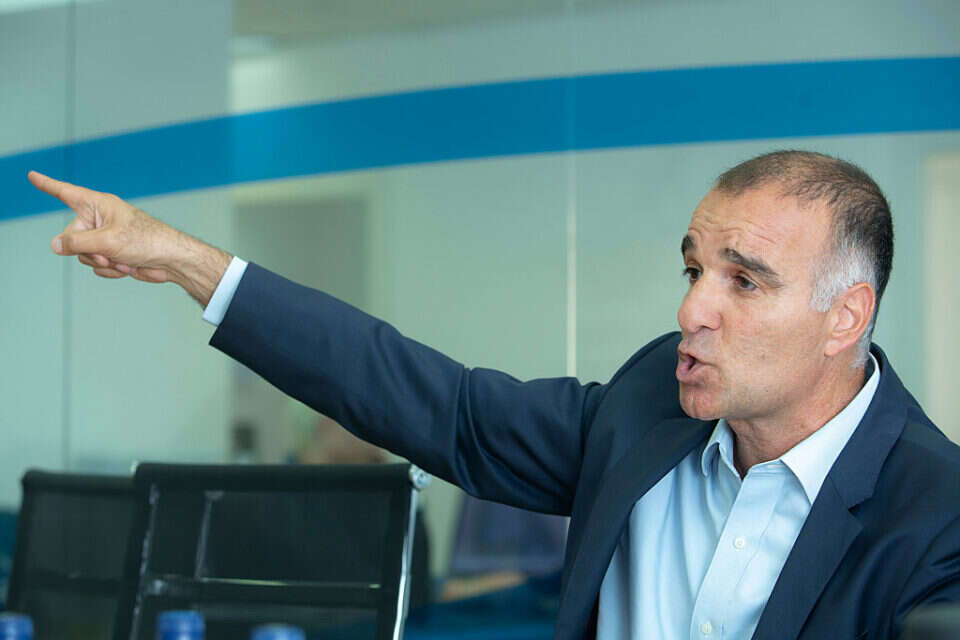 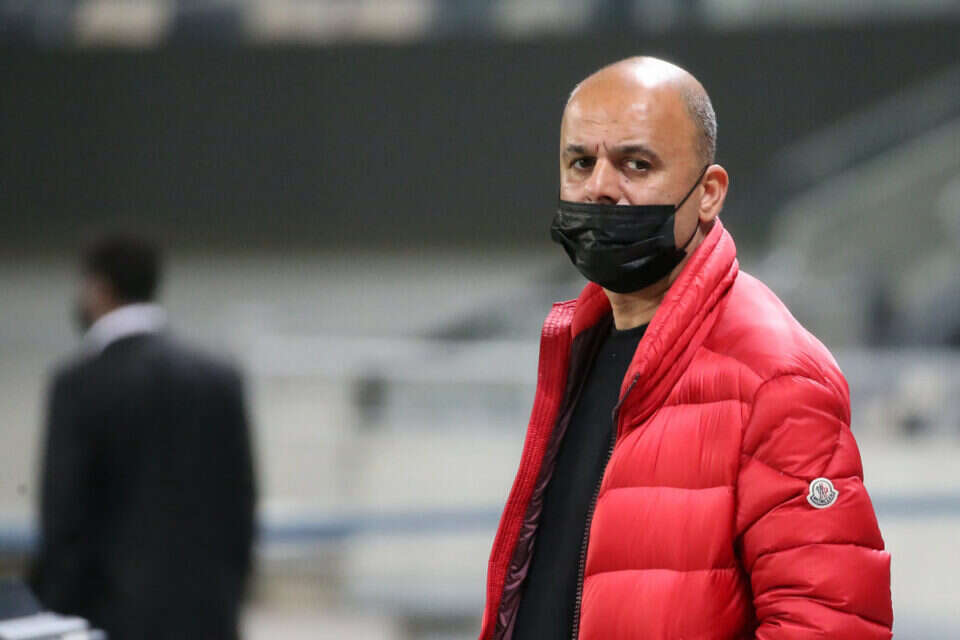