According to the French media, champion contact Idrissa Gay opposed wearing the team uniform, which was a sign of solidarity with the LGBT community • The luxury club tried to hide the reason

A big embarrassment for the French luxury club Paris Saint-Germain.

Shortly before the last league game, Ho defeated Montpellier 0-4 away, team contact Idrissa Ghana Gay contacted his coach Mauricio Pochettino and asked not to take part in the game.

The French champions initially issued a laconic statement, saying Gay was absent from the game due to "personal cause", but after Pochettino made it clear it was not an injury, French media began investigating and found the personal cause embarrassing.

Gay, a devout Muslim, refused to play - according to local media reports - because PSG wore uniforms in colors that identify with the LGBT community, as part of the war on homophobia. The team still does not admit the real reason for Gay's absence.

Killian Ambape: "I promised I would give everything and I proved it by deeds" - Walla! sport 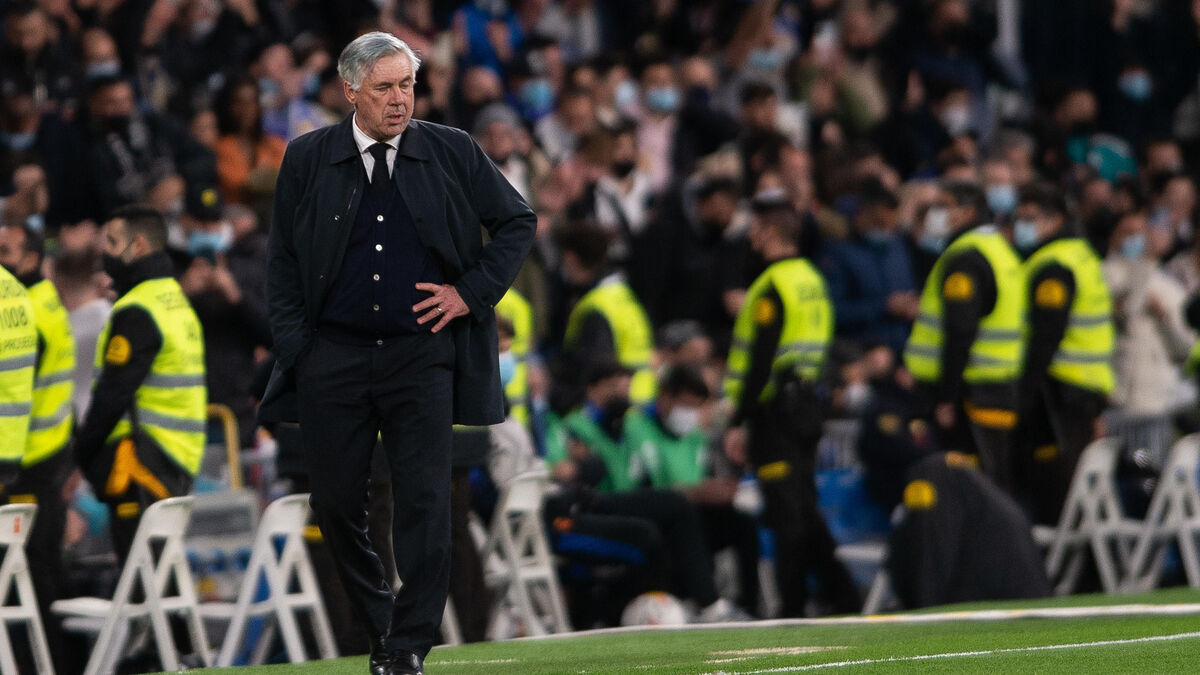 Real-PSG: “We are preparing for the match thinking that Mbappé will play”, assures Ancelotti 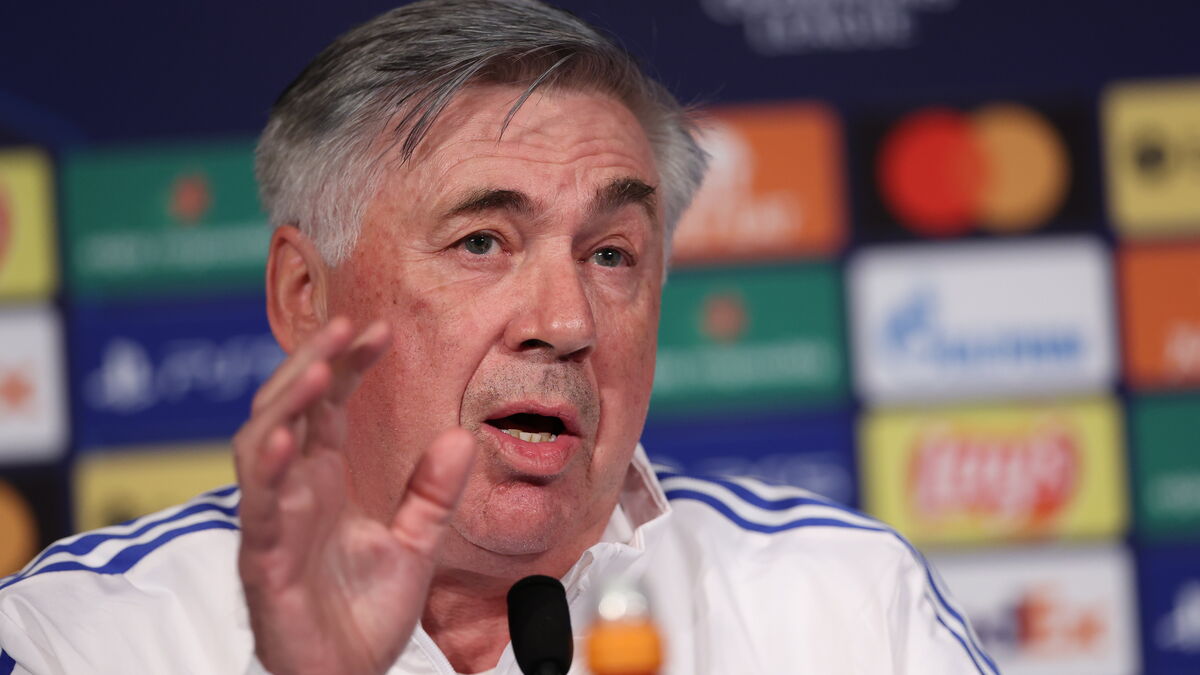 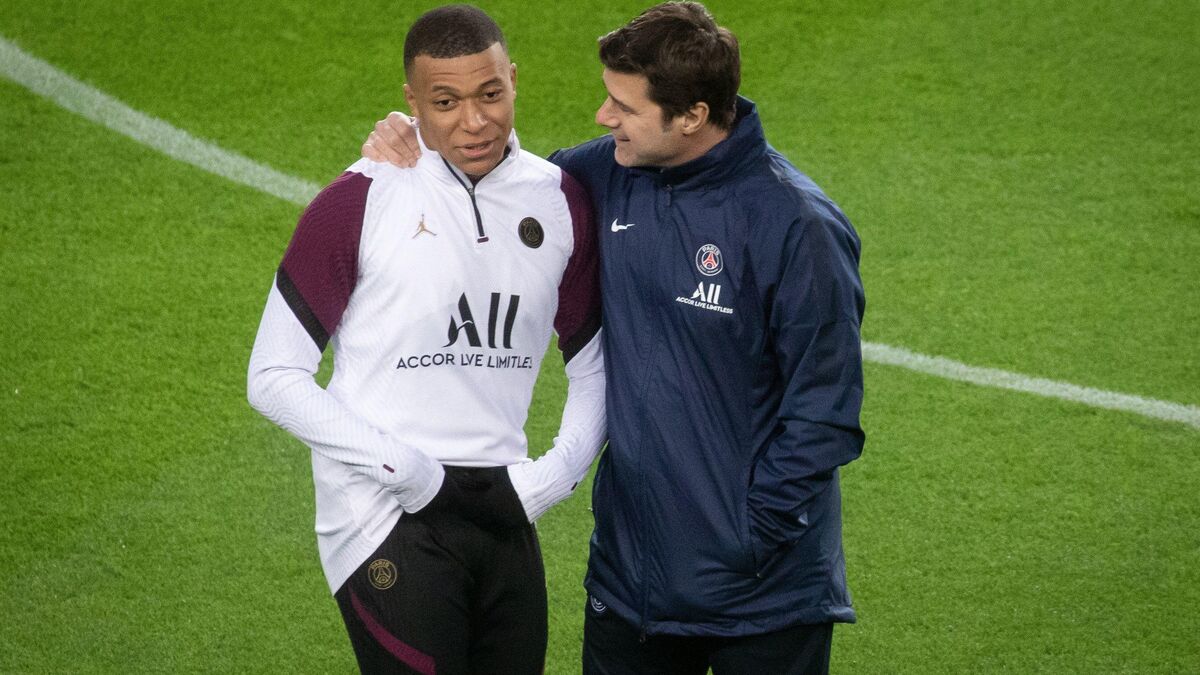 Mauricio Pochettino: "My desire as a coach is for Kylian to stay for years at PSG"

"Beats Barcelona also with the substitutes": Euphoria in Madrid around Real - Walla! sport 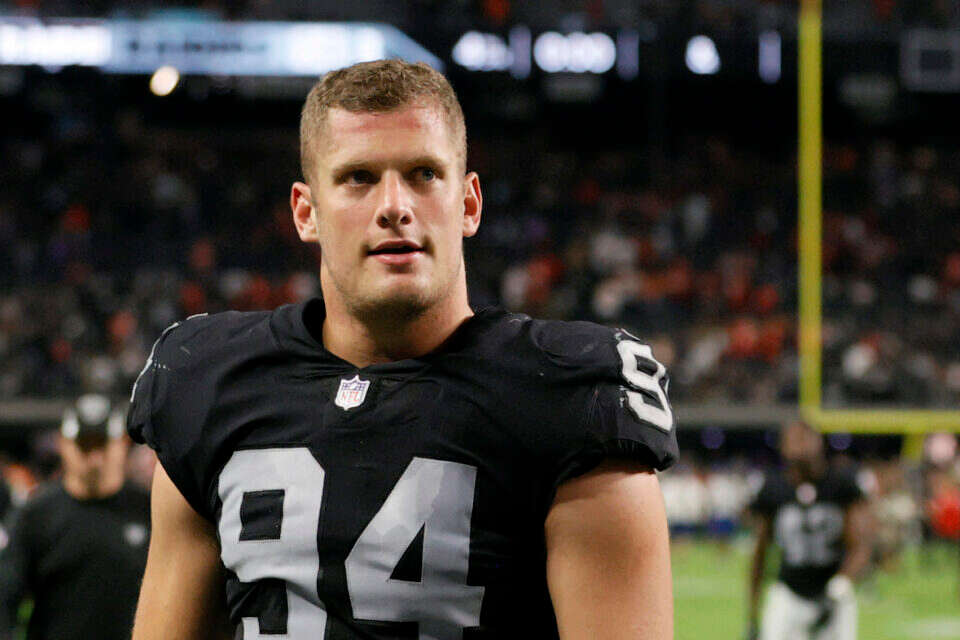