It's explosion season for Christopher Nkunku. Author of 34 goals with RB Leipzig, he was voted best player in the championship al 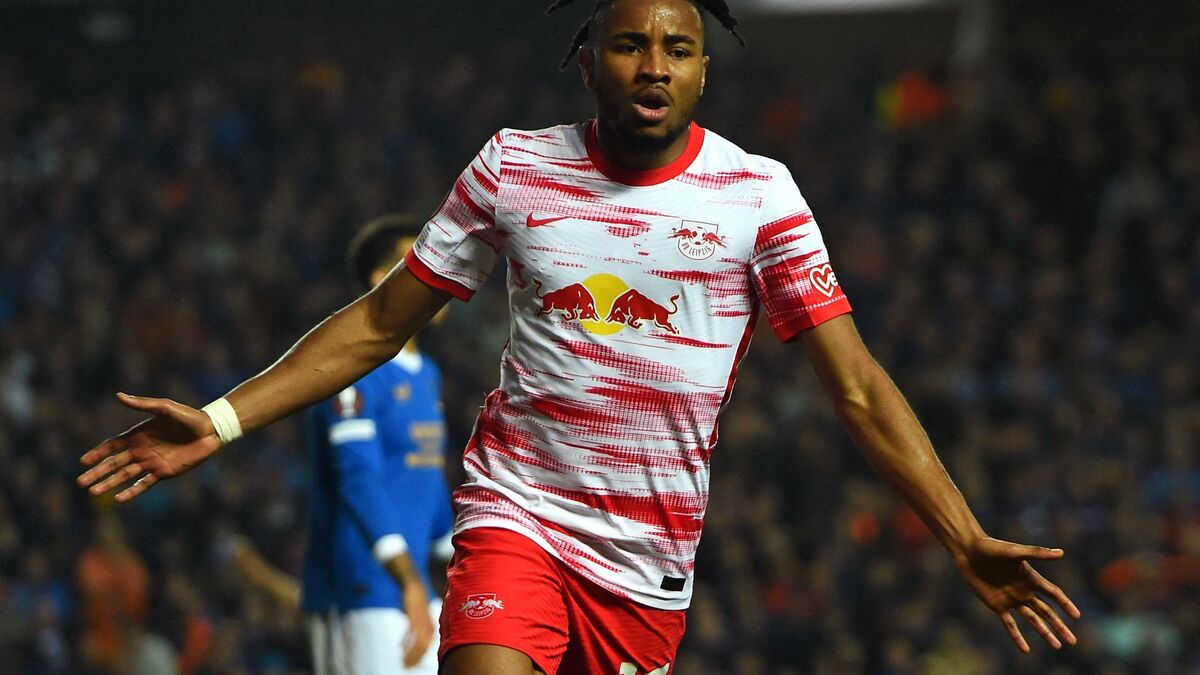 Since leaving PSG in 2019, Christopher Nkunku has become another player.

The 24-year-old attacking midfielder from RB Leipzig has had the best season of his career with remarkable statistics.

In the Bundesliga, he scored 20 goals and provided 13 assists, playing all 34 league matches.

In all competitions, Nkunku has 34 goals and 16 assists.

He is the fourth most decisive player in Europe behind Karim Benzema (Real Madrid), Kylian Mbappé (PSG) and Robert Lewandowski (Bayern Munich)!

He had been curiously forgotten from the list of nominees for the UNFP trophy for best French player abroad, the ceremony of which took place on Sunday evening and won by Karim Benzema.

But he was honored by his peers in Germany.

Nkunku has been voted the best player of the 2021-2022 Bundesliga season by the German Professional Players Union (VdV).

He was ahead of Robert Lewandowski (Bayern Munich) and Erling Haaland (Borussia Dortmund).

This season, the native of Lagny-sur-Marne (77) had won the player of the month trophy four times.

If he shone individually, his performances also benefited his club RB Leipzig, which finished 4th in the Bundesliga and therefore won its ticket for the Champions League.

He will have the opportunity to win another trophy as RB Leipzig play in the German Cup final on Saturday against Freiburg.

The next few weeks will also be important for the rest of his career.

Under contract with his German club until June 30, 2024, he is in reflection.

The World Cup is also in his sights.

Didier Deschamps called him up for the first time during the two friendly matches in March.

He played 75 minutes against Ivory Coast and two against South Africa. 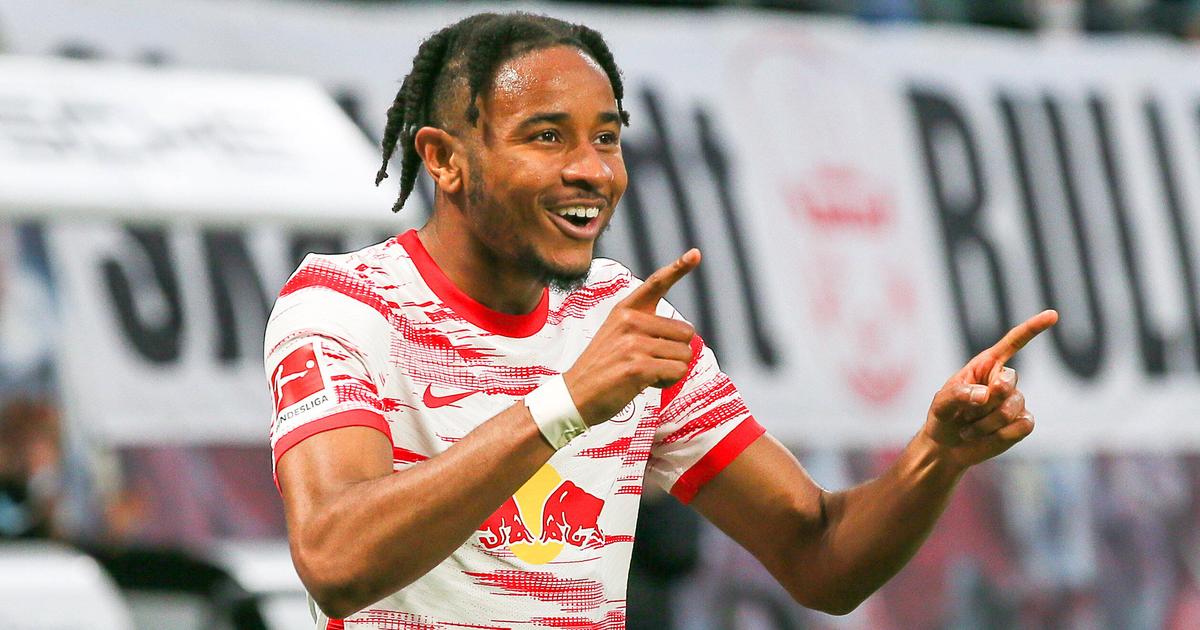 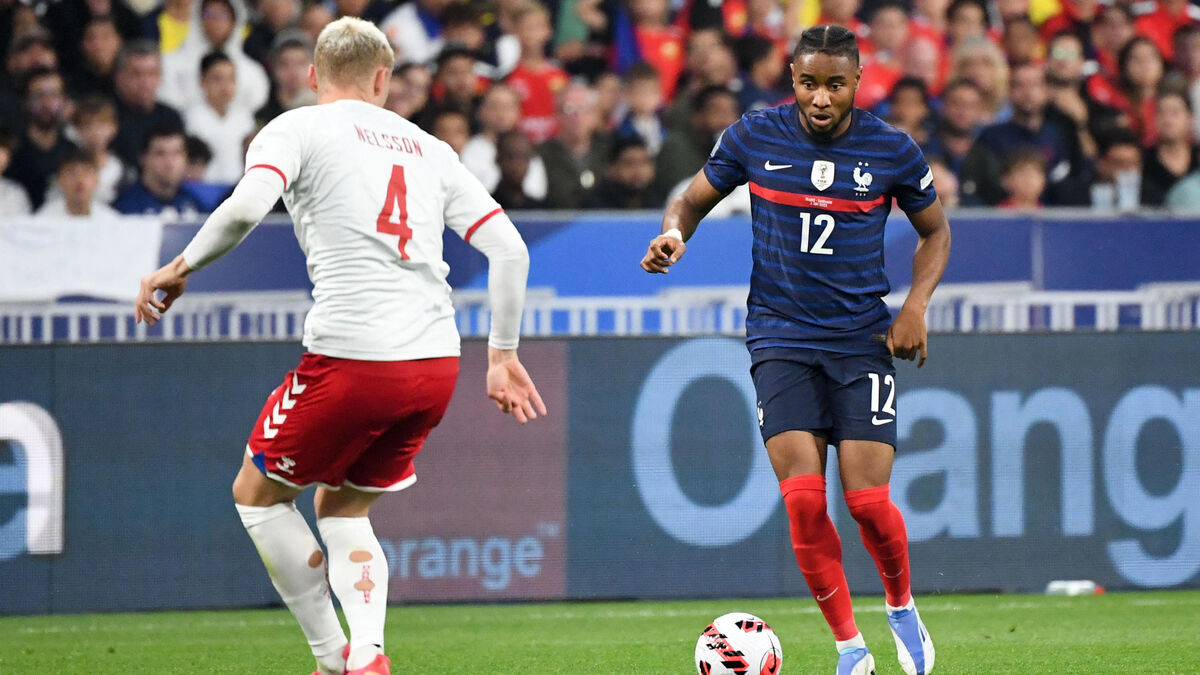 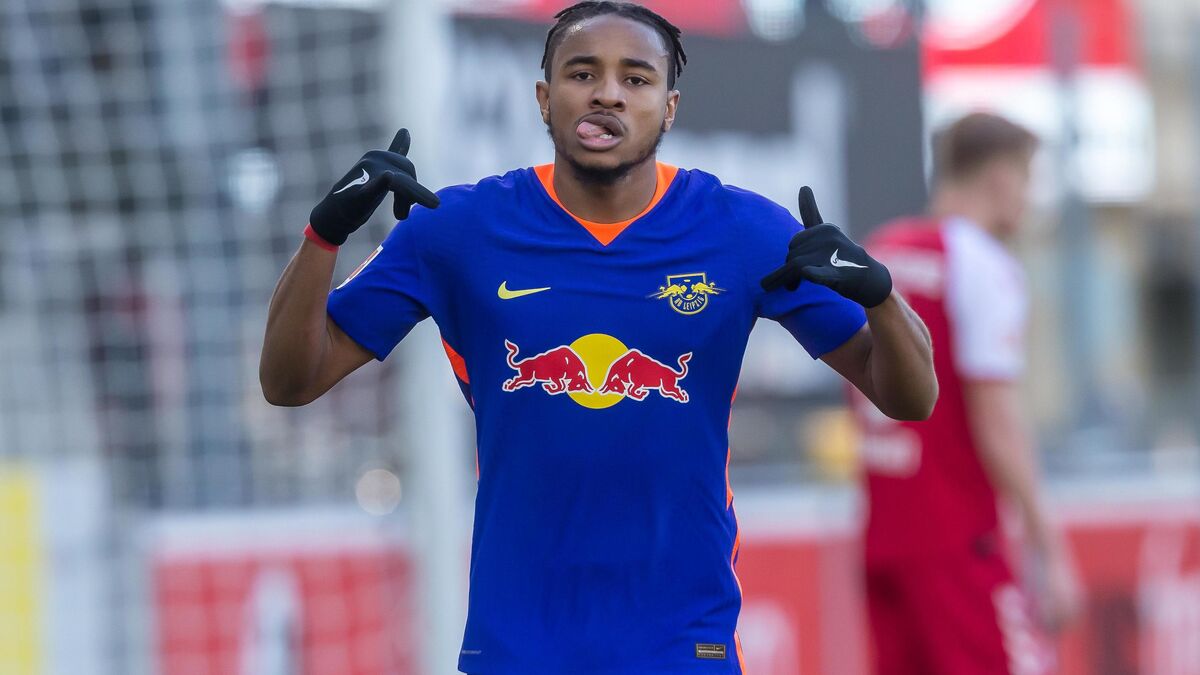 PSG: "I'm not closing any doors", brilliant in Leipzig, Nkunku does not forbid a return to Paris 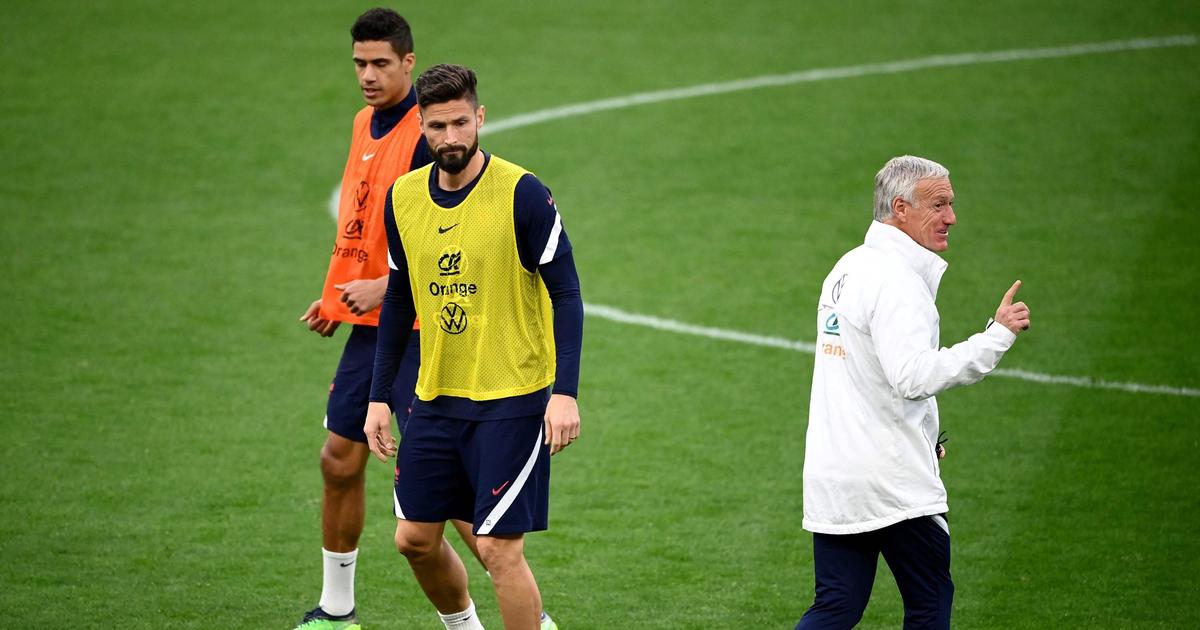 France-Ivory Coast: Deschamps has decided, Giroud holder with the Blues in Marseille 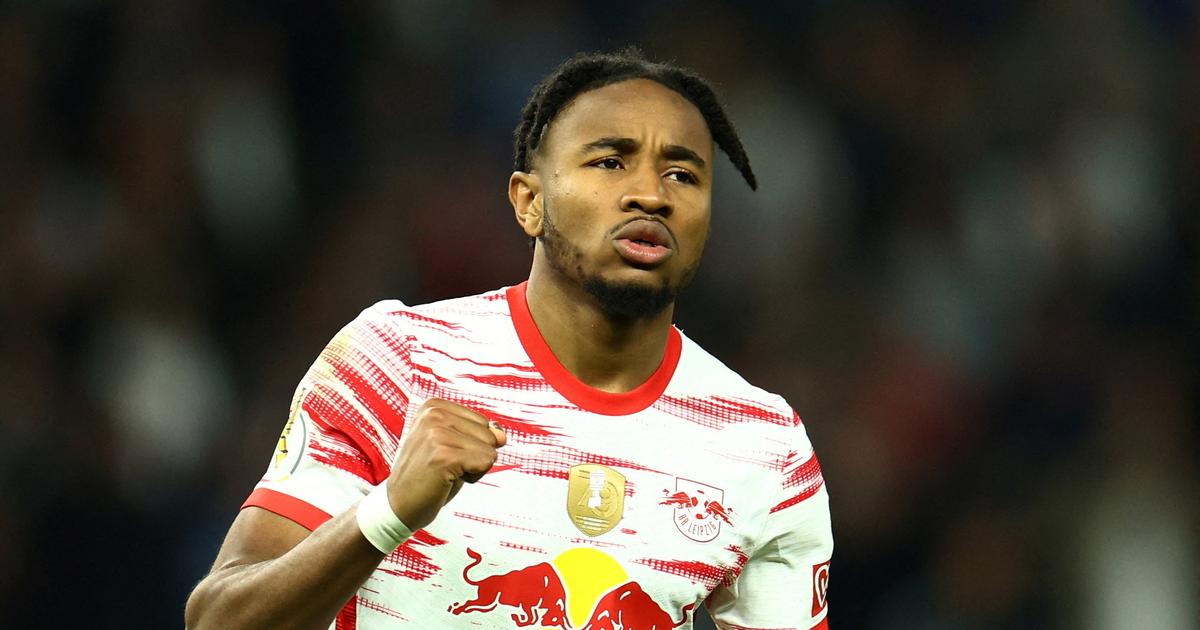