Hohenkammerer celebration beasts: SVH champion team let it rip after a great round Created: 05/16/2022Updated: 05/16/2022, 16:06 By: Nico Bauer B-Class 4 champions: The SV Hohenkammer footballers ended a season that was strong in every respect with a celebration marathon. © Nico Bauer Bye, B class! The footballers of SV Hohenkammer rise to the A class as champions. This is how the kickers cele B-Class 4 champions: The SV Hohenkammer footballers ended a season that was strong in every respect with a celebration marathon.

The footballers of SV Hohenkammer rise to the A class as champions.

This is how the kickers celebrated their success on Sunday.

– The journey was short, but worthy of a master.

For the last game on their farewell tour in the B-Class 4 at TSV Paunzhausen II, the footballers from SV Hohenkammer arrived in a coach.

After the return trip from the Paunzhausen venue, a few kilometers away, via Allershausen back home, the third party of the champions really got going.

The footballers were played by the brass band at a small parade to the Hohenkammerer Sportheim - and there club boss Alfred Kopp and Mayor Mario Berti expressed how proud they are of the SVH kickers.

Berti then had a counter to the demand from the championship team that the head of the town hall should sing a song: "You don't want to hear that."

Beer shower in front of the Meisterbus: After the last game of the season at TSV Paunzhausen II, which the SVH won 4-1, not a single kicker remained dry.

"Tobi Stöger is a football god"

The title is the emotional addition for the 30-year-old champion coach, who has been playing football in Hohenkammer for 13 years and is a face of the rise.

He sees cohesion in the club as the key to success.

The footballers all come from the village and, together with the support team, formed a tight-knit community.

"From the winter break we really wanted it," says Stöger.

Parade: Accompanied by the brass band, the Hohenkammer footballers paraded through the village.

With 49 points from 20 games, SV Hohenkammer won the race in the end, currently 13 points ahead of relegation place three and was able to celebrate three times in the series promotion, championship and end of the season.

With 16 wins, one draw and three defeats, the team, which will not play next weekend, has now said goodbye to B-Class 4.

The team didn't let the two defeats against the second SV Kranzberg II throw them off course.

In the event that the SVK-Second rises, there would be a league higher chance of revenge.

Obermaier: "It's a really cool bunch"

33-year-old Maximilian Obermaier has been playing at SV Hohenkammer all his life and has been through a lot, including promotion to the district league in 2011 and relegation a year later.

“We had a lot of foreign players back then,” says Obermaier, emphasizing that this champion team in 2022 is something very special.

Now the Hohenkammerer want to establish themselves in the A-class first, the club hopes for a place in the secure midfield.

In the medium term, however, there is definitely the dream of attacking the district class again.

Maximilian Obermaier would love to play district class again, but emphasizes that the young squad will then have to hurry to the next stage of development: "I don't have that much time as an active player anymore." 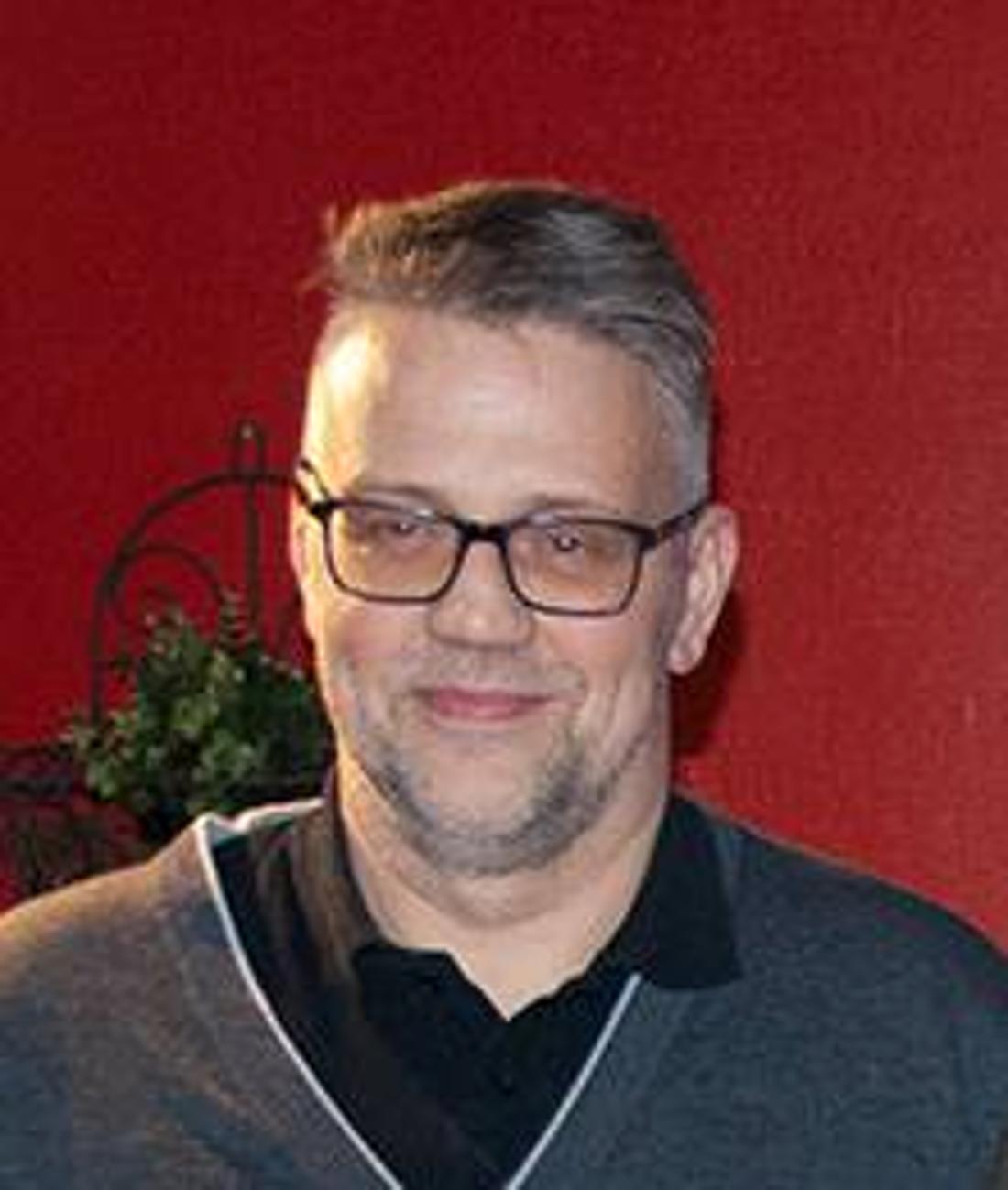 "It was a great seven years": SV Marzling thanks its coaches with a great campaign 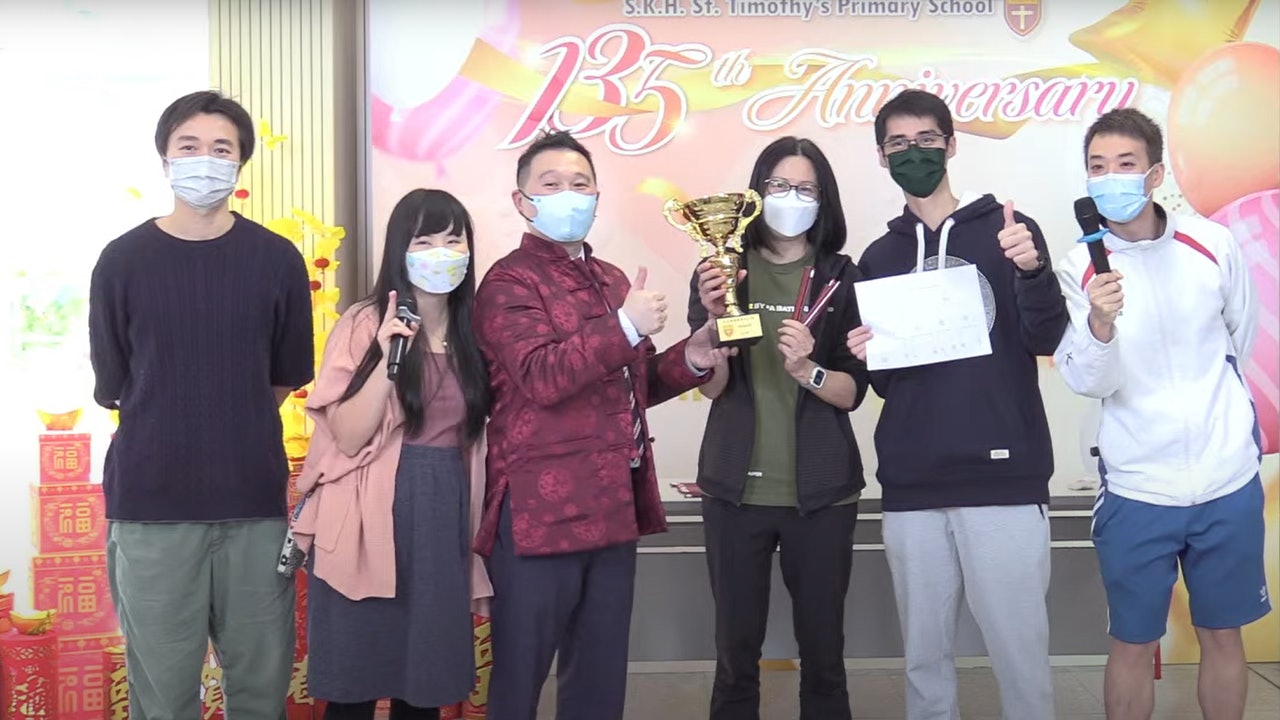 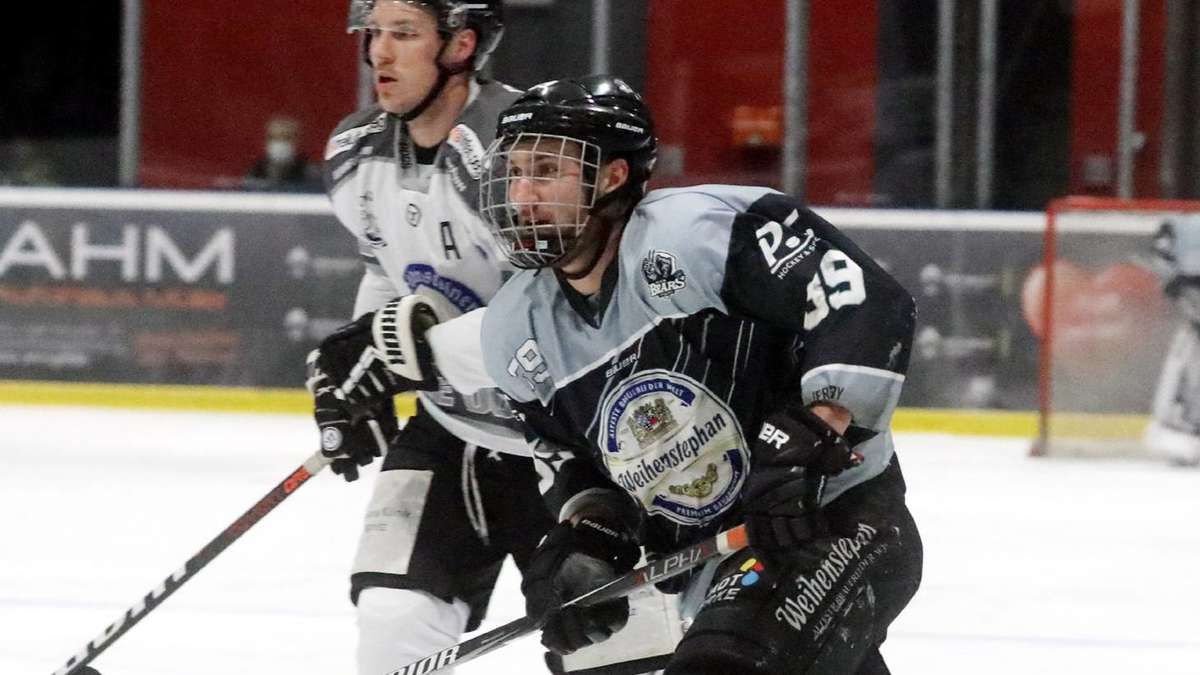 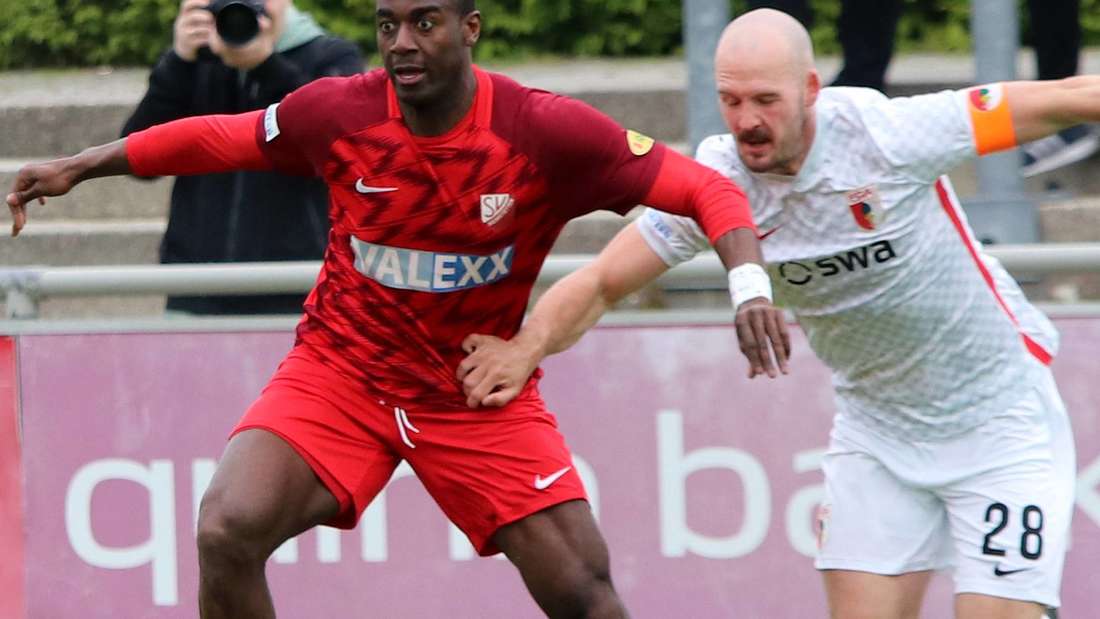 SV Heimstetten celebrates "victory of will" The master lets it rip properly