The Parisian club begins the play-offs this Tuesday (8:30 p.m.) in Charléty against Sochaux. After a season already marred by numerous injuries 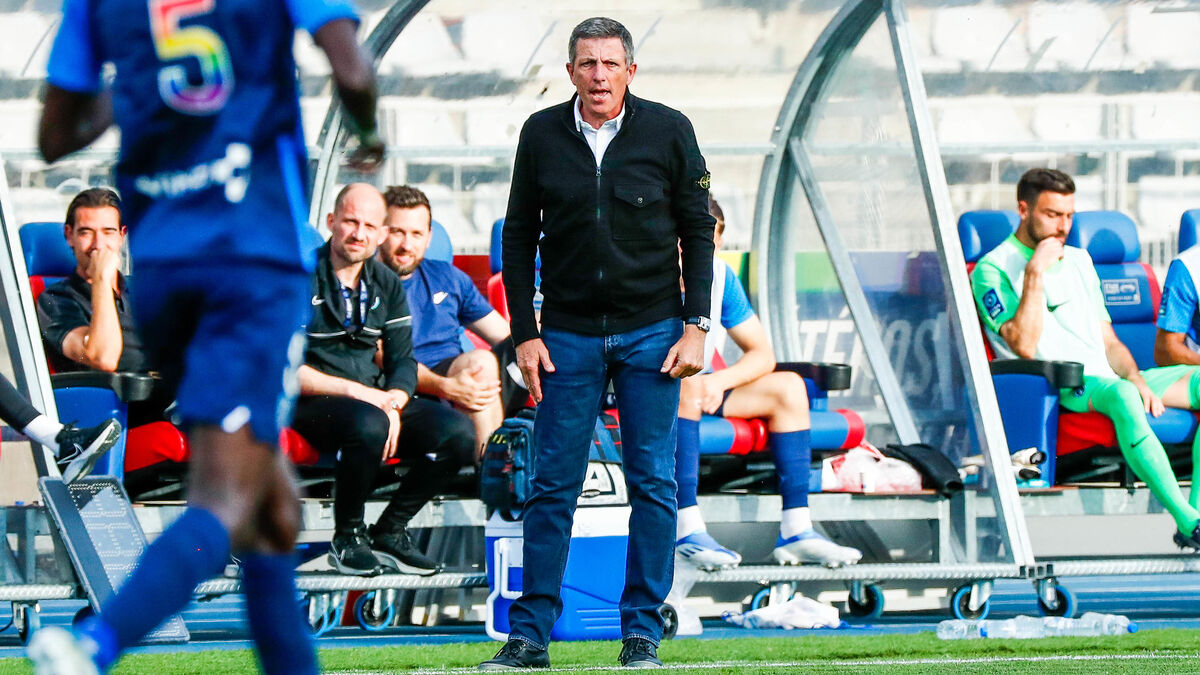 The pessimism of Saturday evening turned into a blow for Paris FC.

Khalid Boutaïb, the 35-year-old striker, hit on a bad reception, will see the surgeon on Wednesday.

But he suffers from a rupture of the isolated anterior cruciate ligament of the left knee.

The curse of the play-offs seems to continue for Paris FC, which had already tackled the previous ones (2017, 2019, 2021) with absent holders.

On the other hand, Ousmane Camara, also out on injury (buttocks) against Grenoble, trained normally and will be well in the group.

For us, this is not trivial.

After Ousmane (Kante), we lose another experienced player.

Of course, we don't play the same way with or without Khalid on the pitch.

He is a determined boy who does not save himself.

He has the ability to keep the ball with his back to goal and his heading game is valuable in both areas.

Fortunately, we recover attackers, because it will count.

I hope that those who come back will compensate for his absence, in another style.

“Playing every three days is hot”

“We will think of him, of Ousmane who has been a warrior all season and give everything on the ground for them, supports captain Cyril Mandouki.

We hope to be able to dedicate the victory to them.

It will be played on desire and seriousness.

We have prepared well and we also want to please our supporters.

Charléty should indeed be well stocked, the enthusiasm around this match against Sochaux being felt since Saturday at the level of the ticket office.

Internally, too, there is a certain effervescence.

The group discovered before the last training on Monday a video of encouragement of the employees of the club, dismissed and female.

"This match is also a good opportunity to bring in the public, it must sublimate us", believes Laurey, nevertheless upset by the programming of these dams.

“Those who laid this have never played football, he squeaks.

Playing every three days is hot.

I know there is TV, sponsors, but what would it have changed to schedule this barrage on Wednesday and then the following one on Sunday?

I don't feel like lamenting and maybe I'm preaching in the desert.

But the timing is really tight, it's an obstacle course.

If we pass Sochaux, with the risk of blowing up, we'll be in Auxerre in 72 hours… That's why for Sochaux, like us, the best thing would be to avoid the extension.

This season, Sochaux won 2-0 in the first leg and Paris FC won 3-1 in the return.

"We are both very close," says Laurey.

There is no big difference between the two teams.

The only advantage we have is to receive.

The form of the moment will be important.

We are better off since Valenciennes.

But adversity will be quite different…” 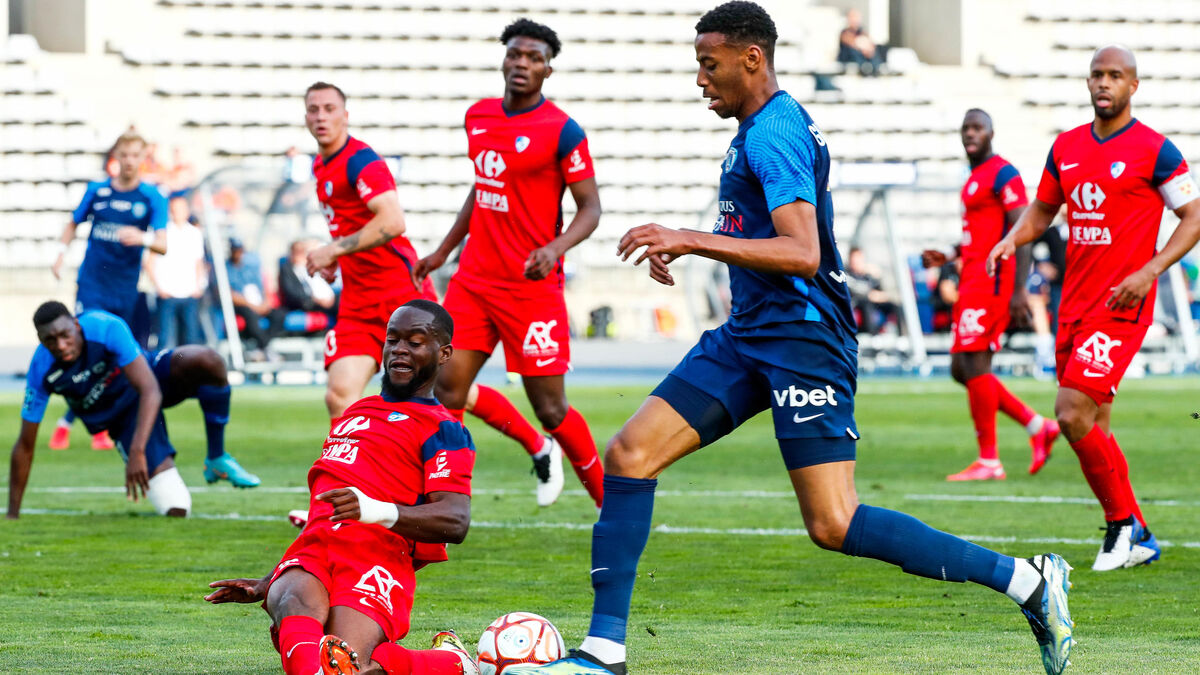 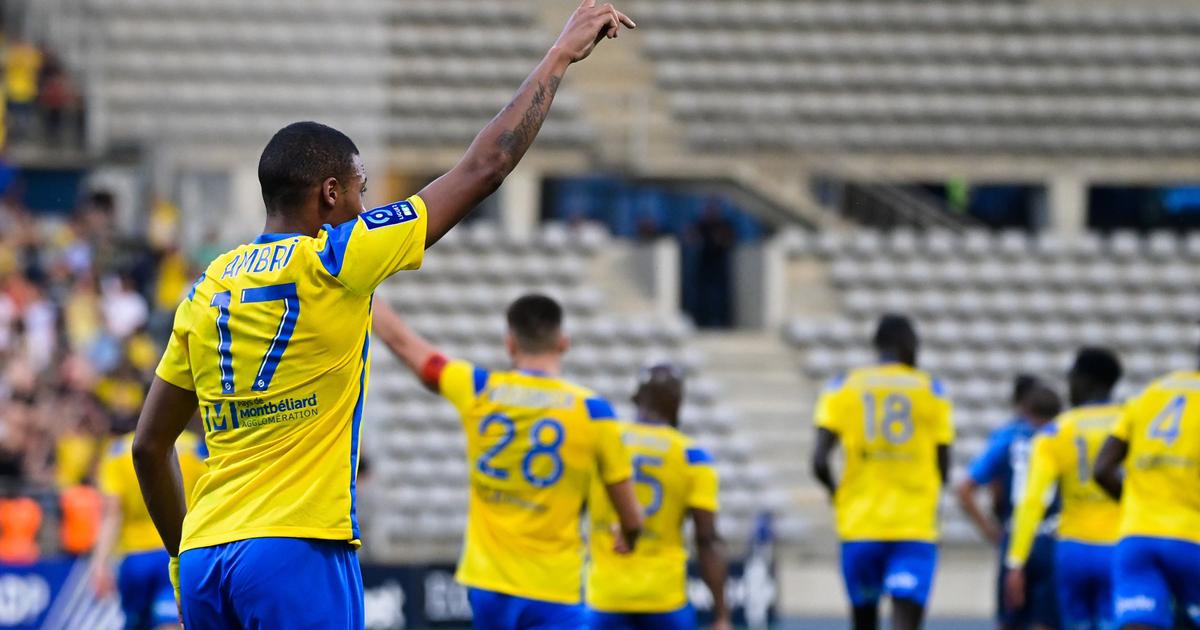 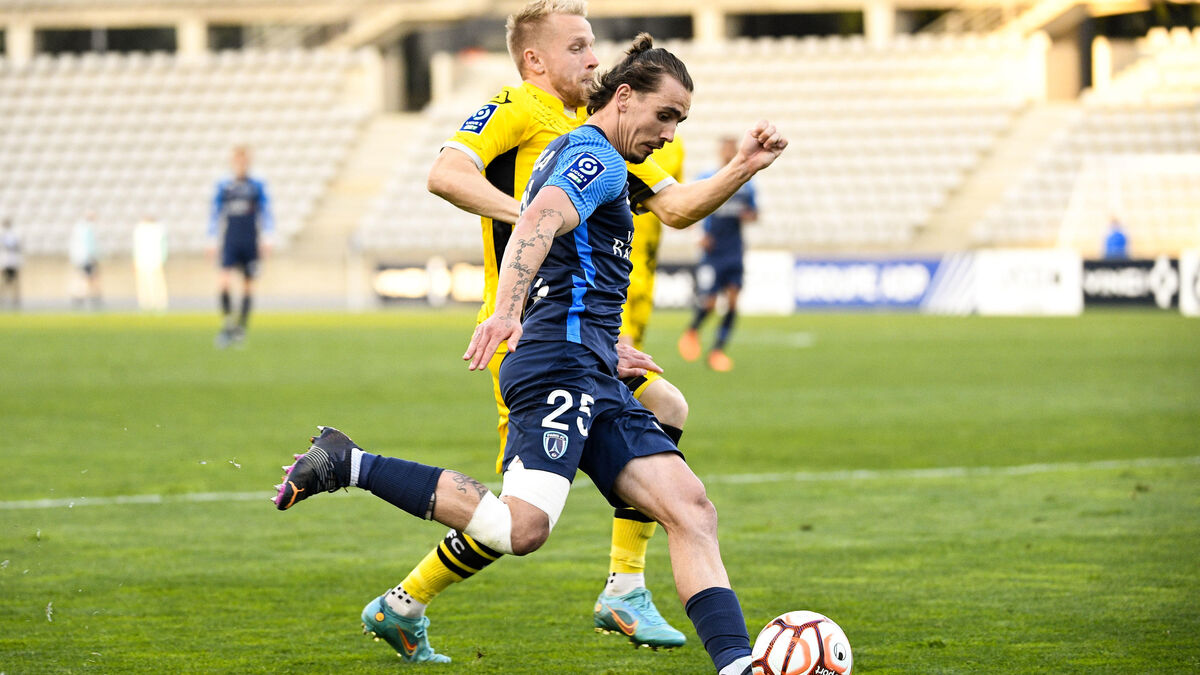 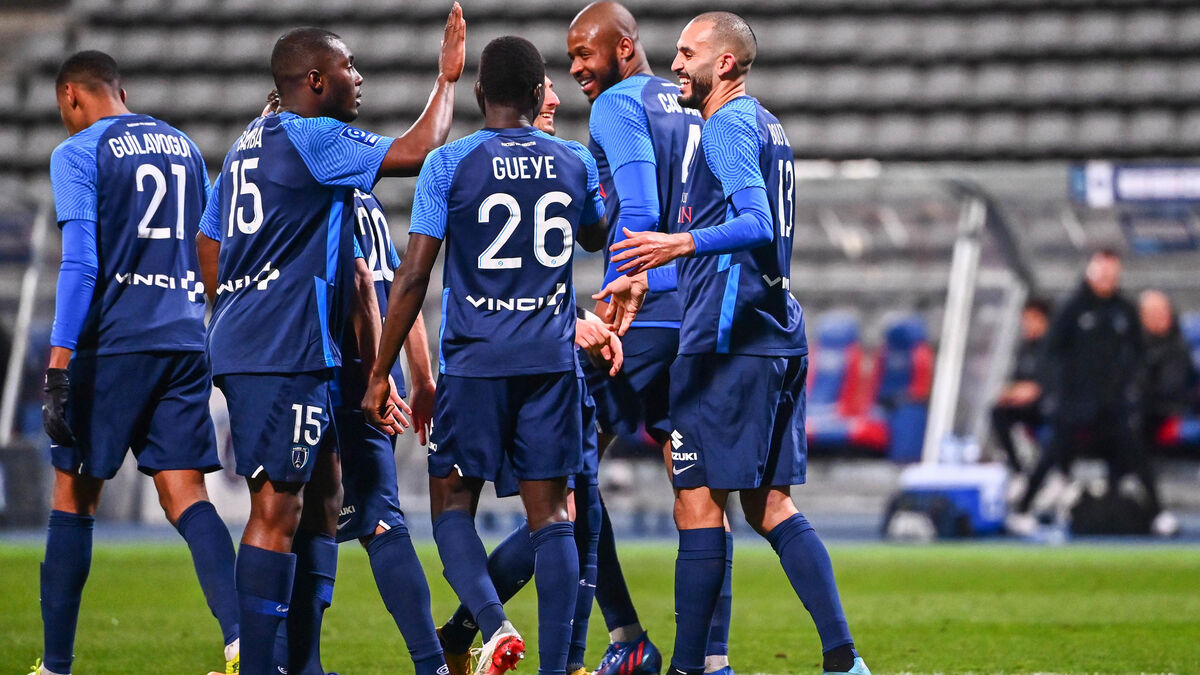 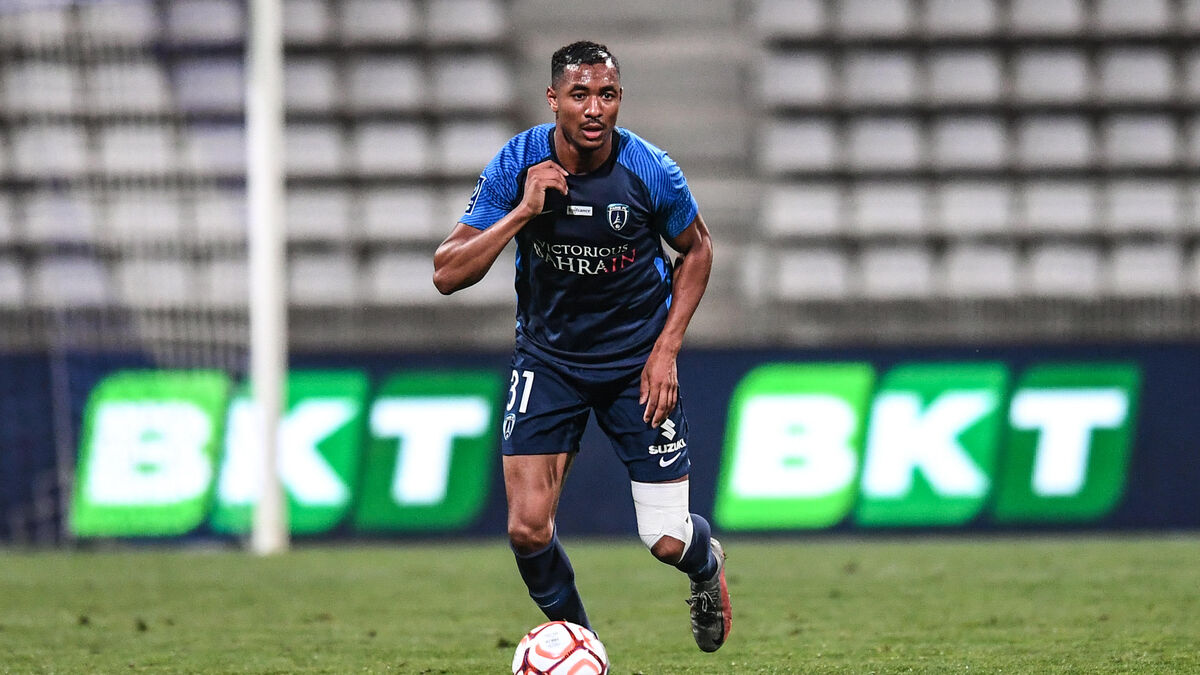 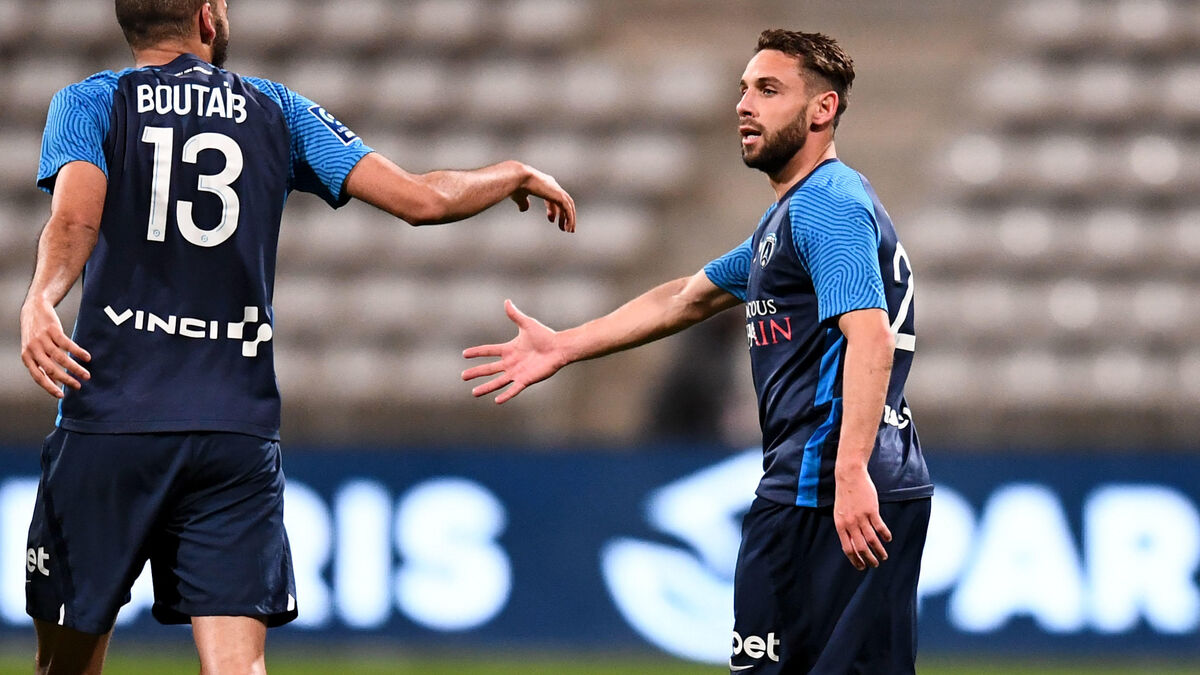 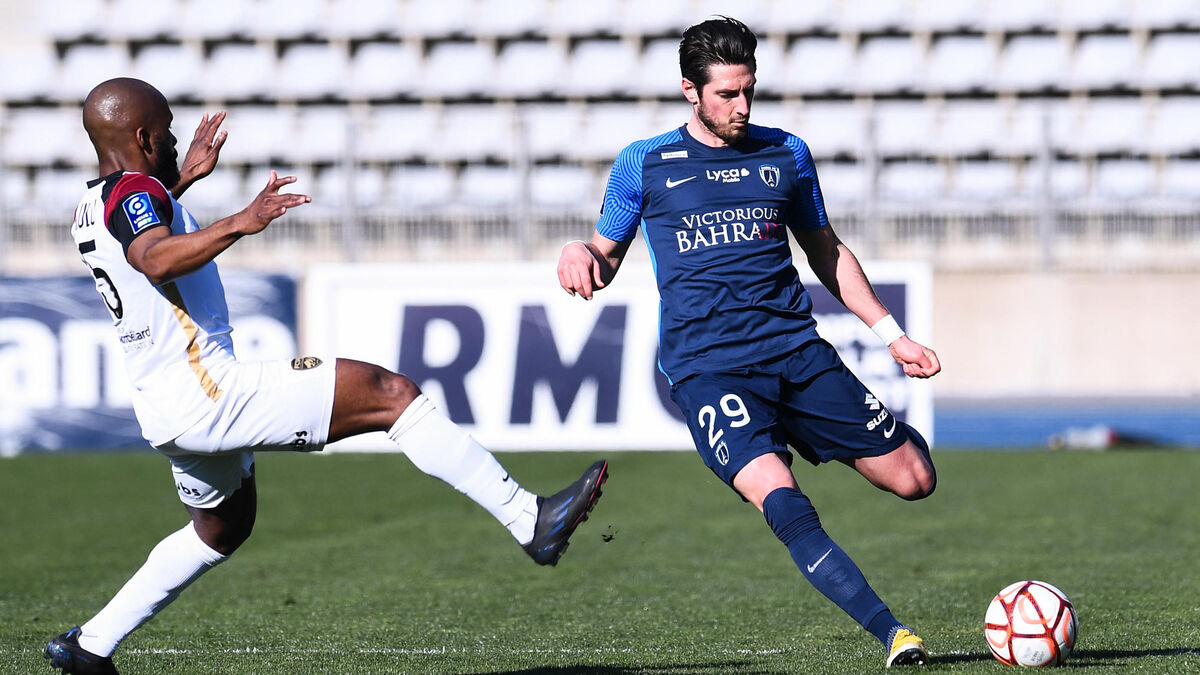