Maccabi Tel Aviv has found a new hero in the derby, Roman Sorkin "getting into big shoes" - Walla! sport

After his record display against Hapoel Tel Aviv, the inside player of Maccabi Tel Aviv receives compliments ("played in an admirable way") and tries to bring the team to the ground

Maccabi Tel Aviv has found a new hero in the derby, Roman Sorkin "got into big shoes"

After his record display against Hapoel Tel Aviv, the inside player of Maccabi Tel Aviv receives compliments ("played in an admirable way") and tries to lower the team to the ground: "We have to get another victory and then four more"

Tikatnu - Summary of the events of the day in sports, May 15 (Sports 1)

Maccabi Tel Aviv is one victory away from advancing to the playoff semifinals after beating Hapoel Tel Aviv 86:93 last night (Sunday) in the second game of the quarterfinals series and rising to 0: 2.

The Yellows will try to finish the story on Wednesday at Yad Eliyahu, and wait to see who will stand in their way to the final between Bnei Herzliya and Hapoel Haifa.

Maccabi Tel Aviv defeated Hapoel Tel Aviv 86:93 and went up to 0: 2 in the quarterfinals series

In contrast to the first game, then managed to escape only in the last quarter, in the second game Maccabi dominated from the middle of the first quarter, increased the difference to 14 in the half and increased it to 17 in the third quarter, but then Hapoel responded, reduced to 3, near the end and almost managed to reverse the match. , But no more than that.

Five Maccabi players scored in double digits, with Roman Sorkin above them all finishing the match with 20 points and 9 rebounds, Scotty Wilbkin adding 18, Derrick Williams in one of his best games this season scoring 16, Keenan Evans 15.

On the way to the sweep?

Not so fast (Photo: Kobi Eliyahu)

"I'm part of the team, the most important thing was a win and not looking at other things. Glad I made a good game and we won," Sorkin said at the end of the game. "I'm glad I'm helping the team. From the beginning of the season I tried to progress a bit, I came from Haifa, I reached a higher level, I try to learn every day. Glad we won."

At Maccabi, we praised Sorkin's ability.

"What Roman did today, and in the previous game, gives the confidence that he can continue his trend of improvement towards the money time of the season and also for next season," the club said of their leading Israeli player to date. .

Franco: "Once again he felt that the judgment was deprived"

Meanwhile satisfied, the task is not completed (Photo: Kobi Eliyahu)

The team tried to calm the enthusiasm at the end, not an easy task at all: "In the end it is a series, we have to win the series and move forward, we have set ourselves a goal, we want to win every team, whether it is Hapoel Tel Aviv or another team," said Sorkin. We have one more game to beat them and four more after that, that's the most important thing. "

Maccabi Tel Aviv has found a new hero in the derby, Roman Sorkin "getting into big shoes" - Walla! sport

The Israelis of Maccabi Tel Aviv waved the Israeli flag, stone: "It's hard to talk about the game" - Walla! sport 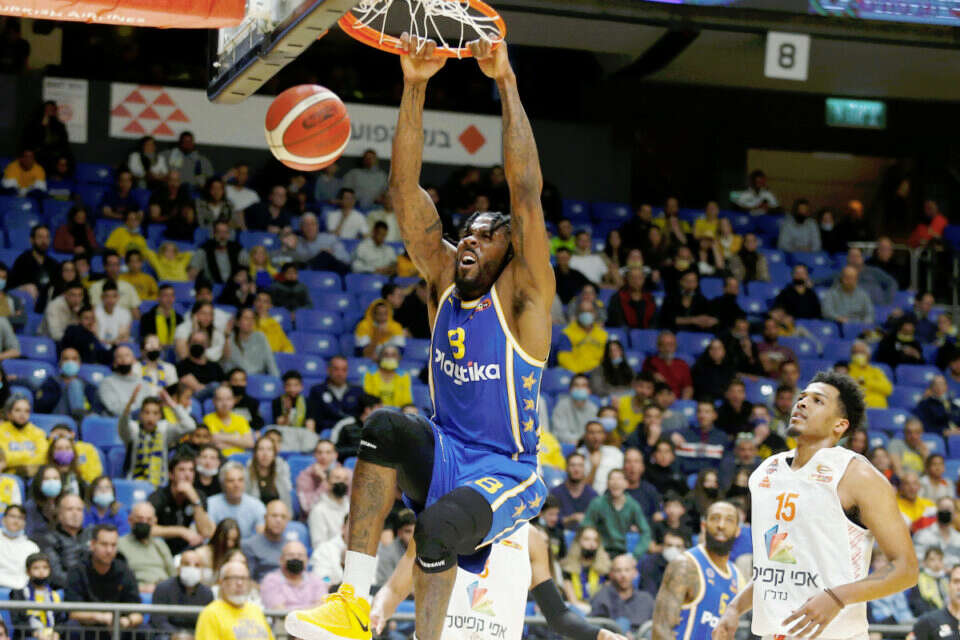 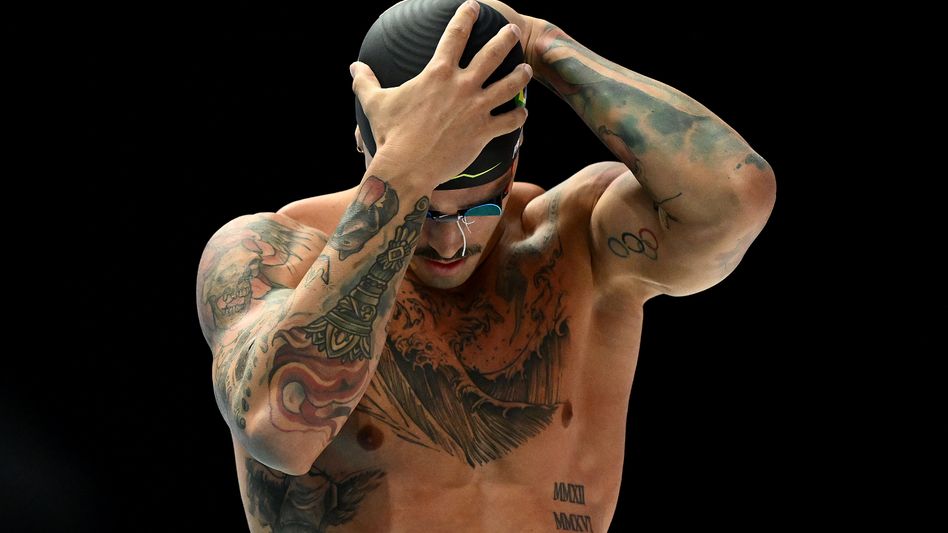