The team recruited 200 security guards after the morning meetings with the Israel Police • 7,000 greens will come to the game at the Moshava Stadium • Bachar is expected to open with Mavis Chibuta and Godswi Donio 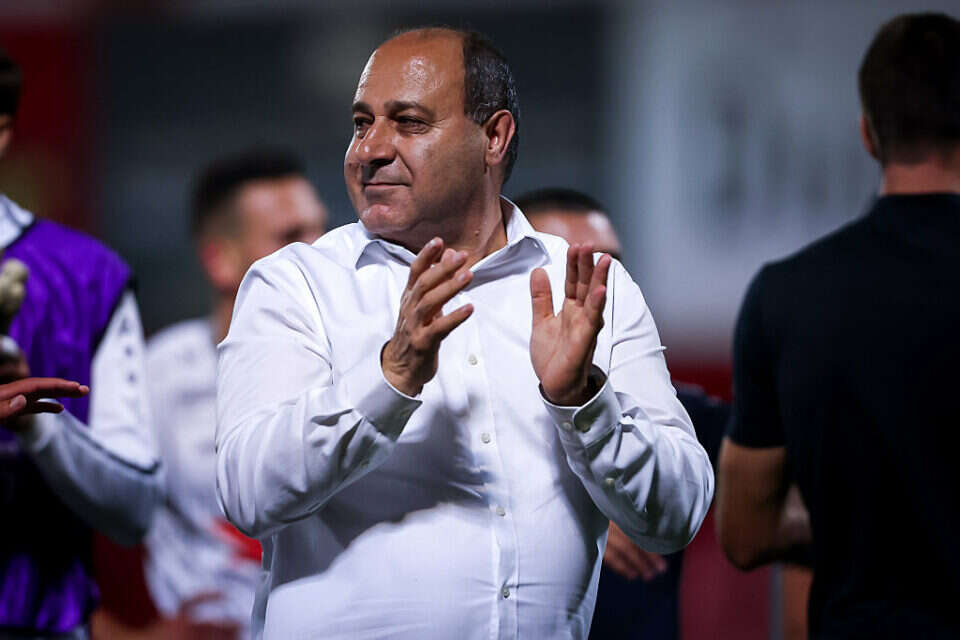 Bnei Sakhnin will host Maccabi Haifa tonight (Monday) at the Moshava Stadium, with more than 7,000 greens coming to the hosts' radius game, after their team had already won the championship in the previous round.

After yesterday we announced that Bnei Sakhnin has problems with the security arrangements for the game, and the Israel Police even announced yesterday that the game will not take place, this morning the team met with the Yiftach police - and recruited 200 security personnel as required from it, to hold the game.

Sakhnin's income from the game is over NIS 600,000, with a total of NIS 1.5 million from the club hosting two radius games against the champion (the first in Netanya).

For Sakhnin, the game is more important because it is fighting for a ticket to Europe with Maccabi Netanya and Hapoel Tel Aviv.

On the other hand, Barak Bachar will keep two players who may receive a yellow card, which will prevent them from playing in the cup final, the brake Bogdan Planic and the midfielder Ali Muhammad.

Ofri Arad or Rami Gershon will replace Planich, while Neta Lavie will play as a back midfielder.

In the front, Dolev Haziza and Din David will be absent due to the accumulation of yellow cards.

Therefore, Mavis Chibuta and Godsway Donio will go up at 11, presumably alongside Noble Omar.

Expected to start in the lineup, 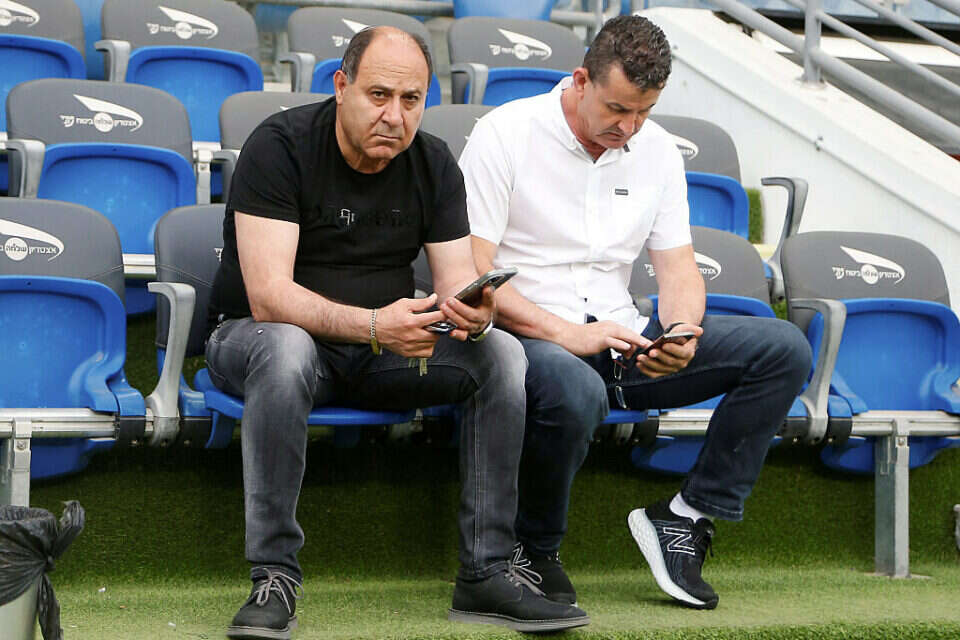 Bnei Sakhnin responds: "When the Bnei Sakhnin in the picture all the routine difficulties get a huge volume" | Israel today 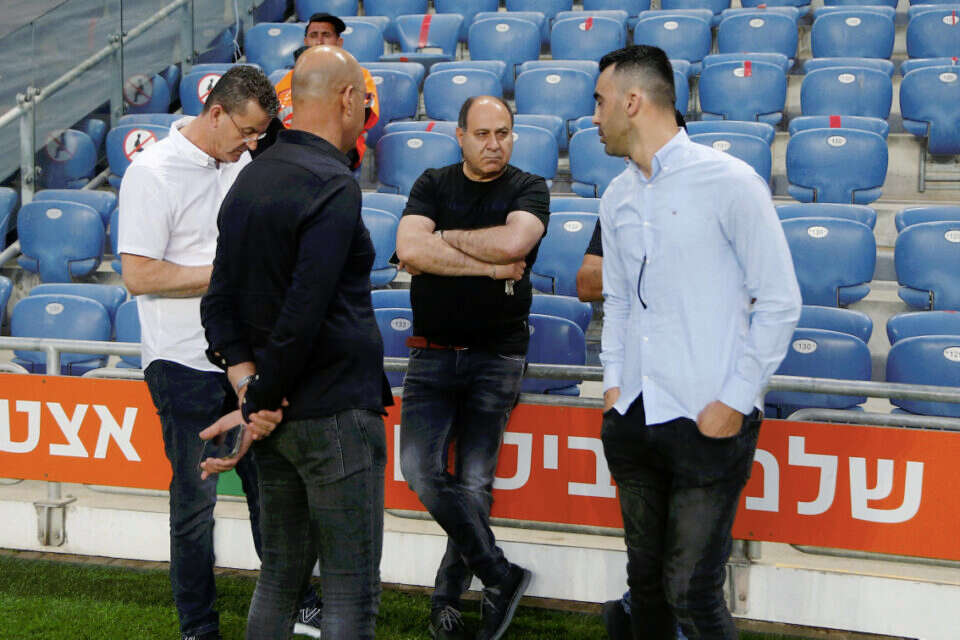