The Prime Minister spoke on the phone with the President of Maccabi Haifa during the championship party for the club's employees. The group said goodbye to outgoing CEO Assaf Ben Dov

The Prime Minister spoke on the phone with the President of Maccabi Haifa during the championship party for the club's employees.

Tonight (Tuesday), Maccabi Haifa held a championship party at the Zappa Club in the city, with the participation of about 200 employees of the team.

During the event, the Greens said goodbye to the outgoing CEO Assaf Ben Dov, who will end his term at the end of the season and be replaced by Itzik Ovadia. During the celebrations, Yaakov Shachar was surprised by a full phone call On the occasion of winning the second championship in a row, Yaakov Shachar was moved by the gesture and thanked the Prime Minister who grew up in Haifa.

"Congratulations on your 30th year as president of the club and on your 10th championship, a respectable achievement worthy of all compliments," said Prime Minister Naftali Bennett, adding: "Straighten up your support for Olympic and Paralympic athletes. Thank you for promoting our sport." 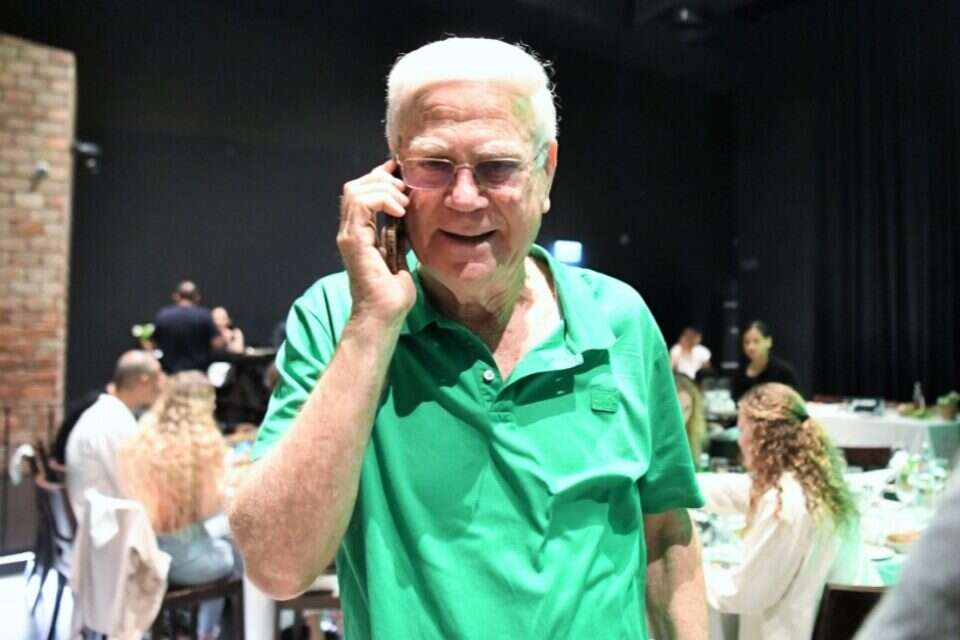 Shahar to the Maccabi Haifa players: "You gave beautiful goals all season, you need those in Teddy too" - Walla! sport 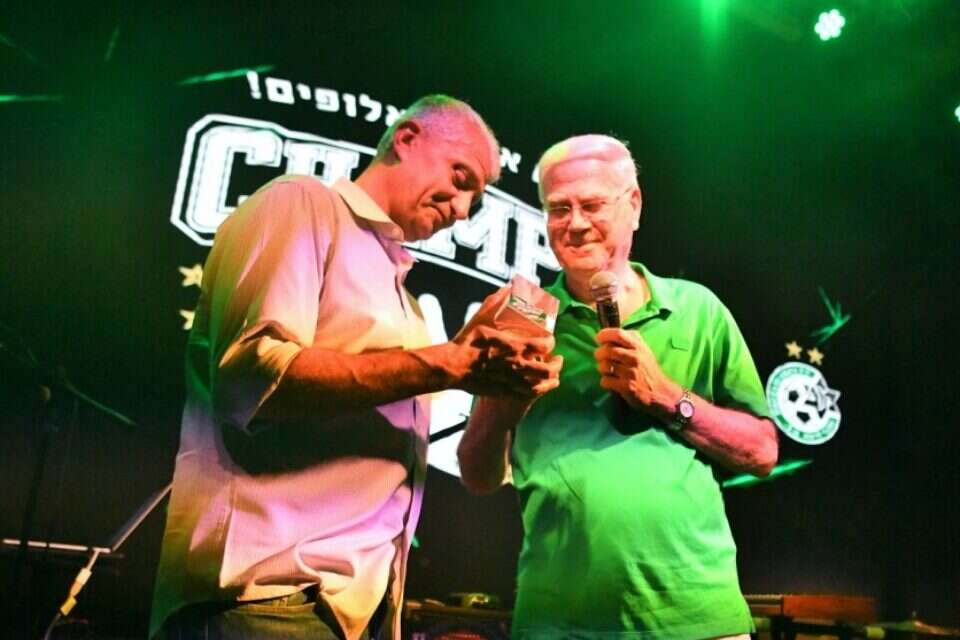 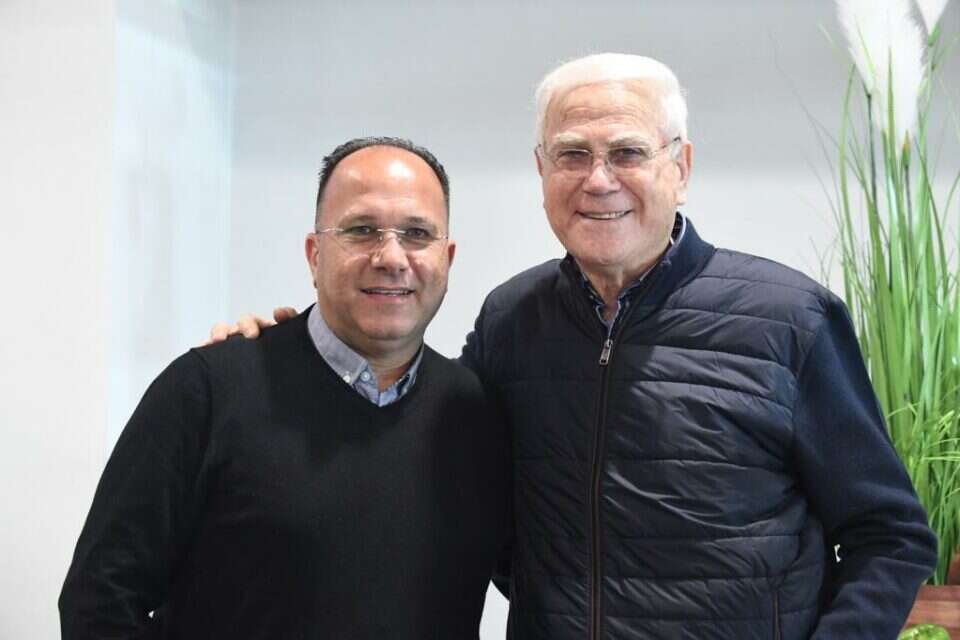 Only Shahar does not celebrate: on the strange championship celebrations of Maccabi Haifa - Walla! sport