"Raphaelov is no longer keeping pace, he should fear for his place in Anderlecht" | Israel today

In Belgium, it is hinted that the 36-year-old midfielder, "despite his high professional abilities", is no longer in the team's plans, even though he has a contract for another season. 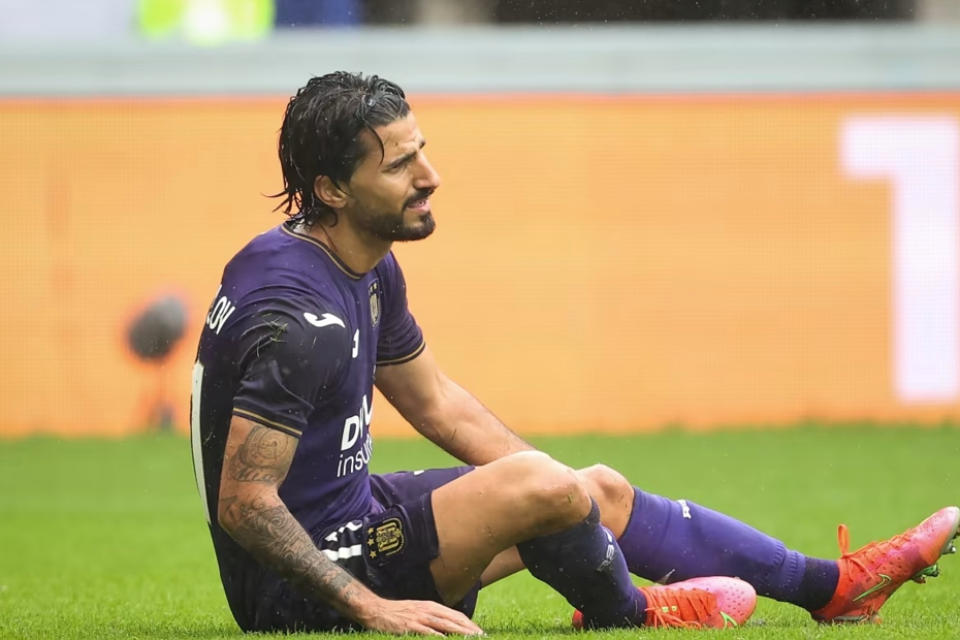 After 11 years in Belgium, in which he achieved everything, is Lior Rapalov on his way to a breakup?

According to local media the answer is not unequivocal, but tends towards parting, even though he has a contract for another season in the Anderlecht uniform.

The 36-year-old midfielder, who played seven years at Club Brugge, three seasons in the Antwerp uniform, and starting the season that is about to end in Anderlecht, has also made a dent at his third stop in the Belgian league, witnessing 12 league goals he has scored.

However, in recent weeks his status in the team has diminished, he has been sent to the bench, and now reports are of Anderlecht's desire to get rid of him in the coming weeks.

"Raphaelov is no longer keeping up, he should fear for his place in Anderlecht," read one of the sports sites in Belgium, where it was clarified: "Despite his high abilities, it seems that at a certain age it becomes more difficult to express them."

Anderlecht are reportedly set to rebuild themselves this summer, and should make room for a young acquisition, who could pull the team forward for years.

"If they are chosen to keep him anyway," it was written, "Raphaelov will have to get used to the fact that he will become a bench player, who may get to be the super-sub (super replacement), but his main role will be to connect Anderlecht's locker room."

"Raphaelov is no longer keeping pace, he should fear for his place in Anderlecht" | Israel today

Anderlecht will allow Lior Rapalov's contract? "It seems to be the beginning of the end" - Walla! sport

Raphael "the maestro" wants to repay the debt, Company: "He still has it" - Walla! sport

The time has come: Lior Rapalov and Liel worked for the national team - Walla! sport 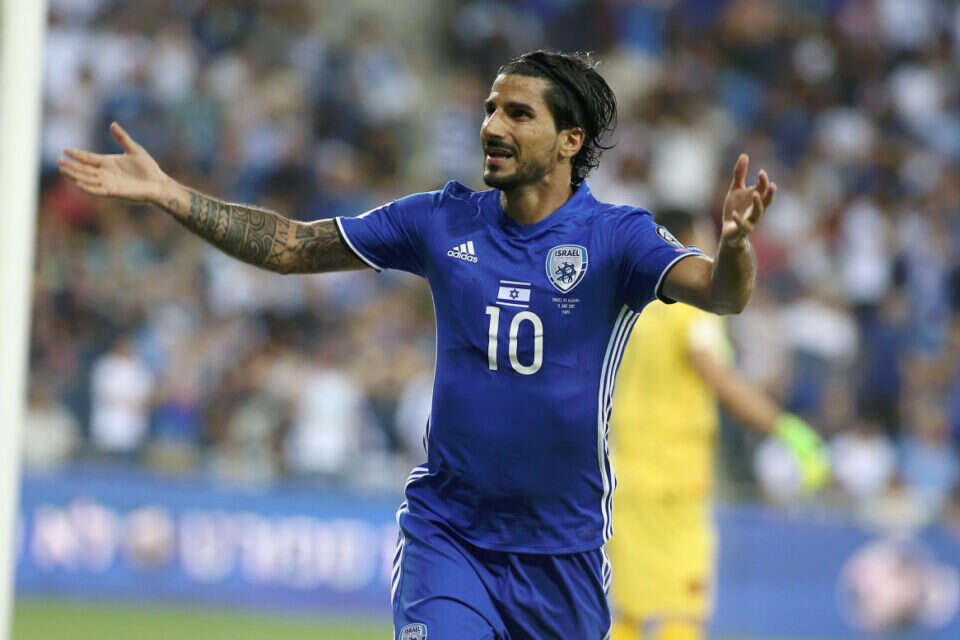 Raphaelov retired from the team: "In my good years I did not represent the country" - Walla! sport 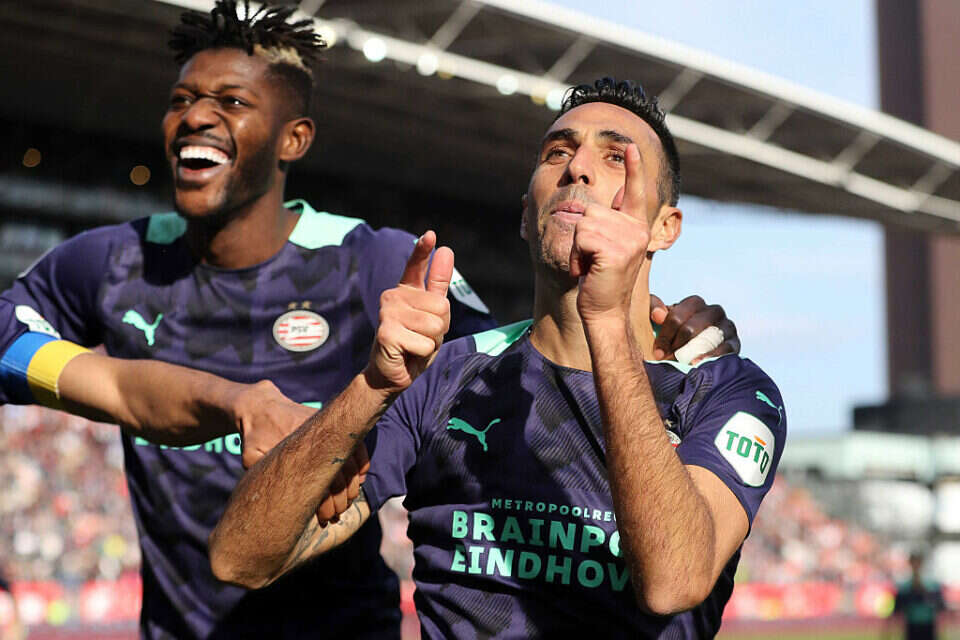 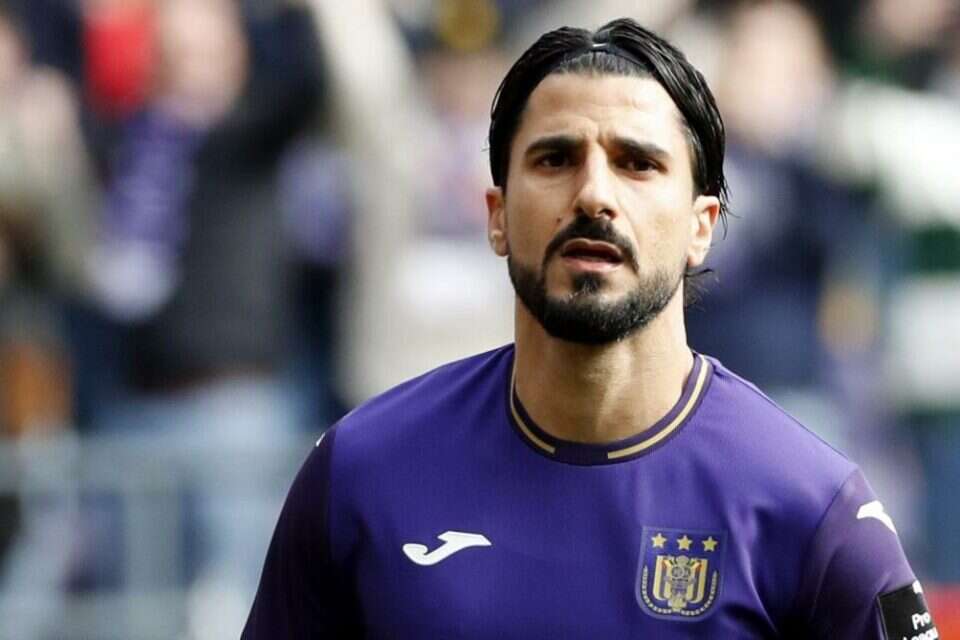 At the end of a penalty shootout: Melda and Ghent won the cup after a victory over Anderlecht and Rafalov | Israel today