This Wednesday, the International Federation excluded the two countries from the tournaments until further notice following the invasion of Russia in Ukraine.

LIVE - War in Ukraine: the first war crime trial has opened in kyiv

The Russian and Belarus men's teams have been dropped from next year's European World Cup qualifiers and are not replaced.

Neither country is allowed to participate in 3X3 competitions this year, including the World Cup.

Several sports federations have banned Russian and Belarusian athletes and officials, and moved or canceled events in those countries. 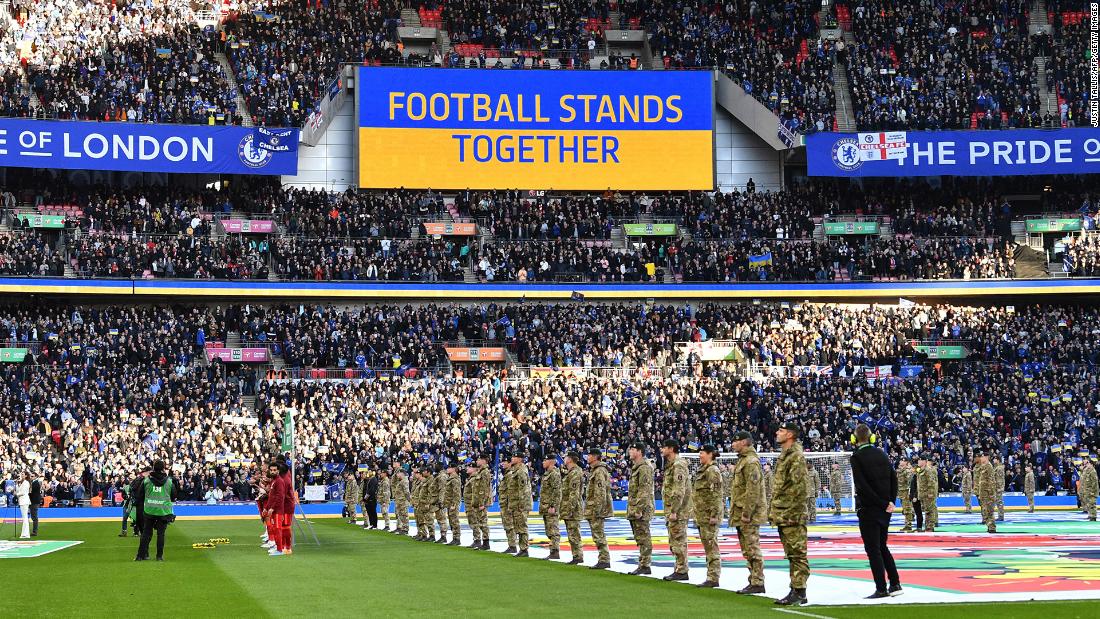 These are the sports from which Russia has been suspended 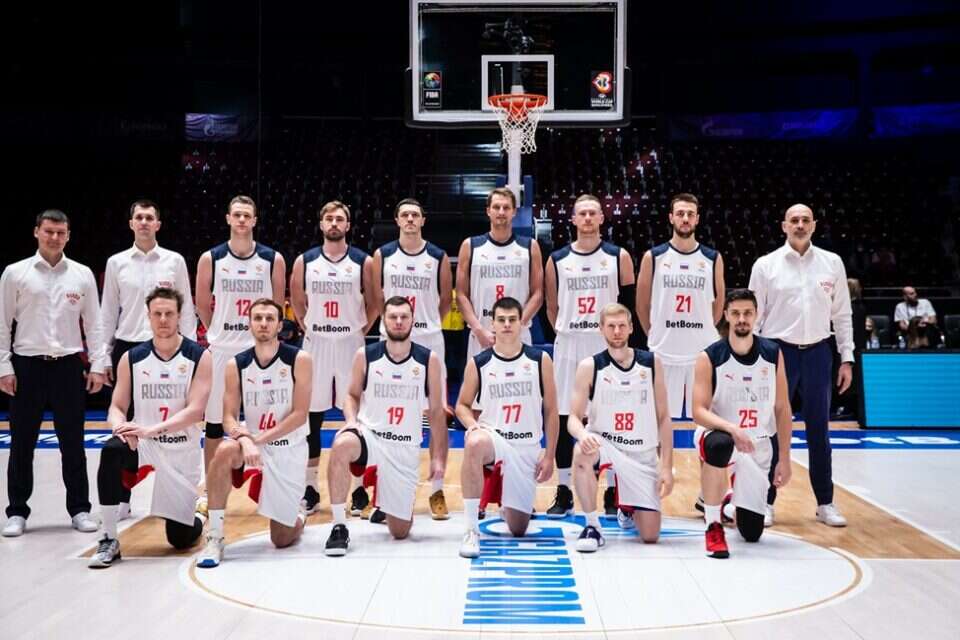 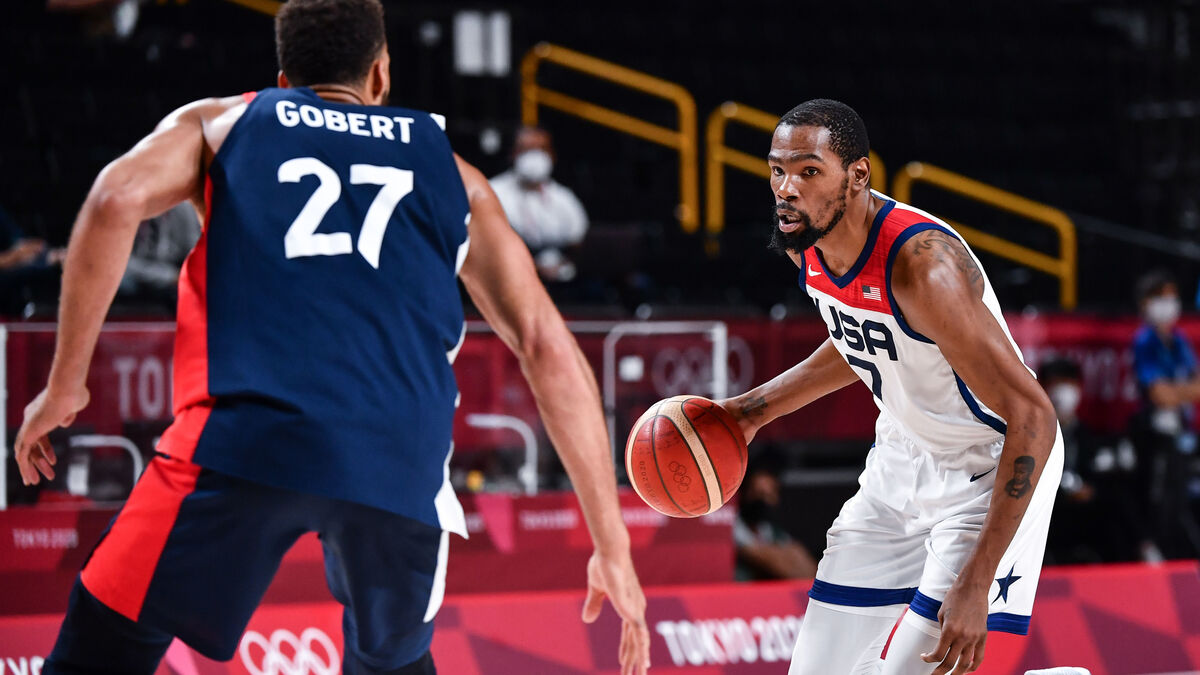 Olympics 2024: what if the stars of the NBA boycotted the basketball tournament of the Games? 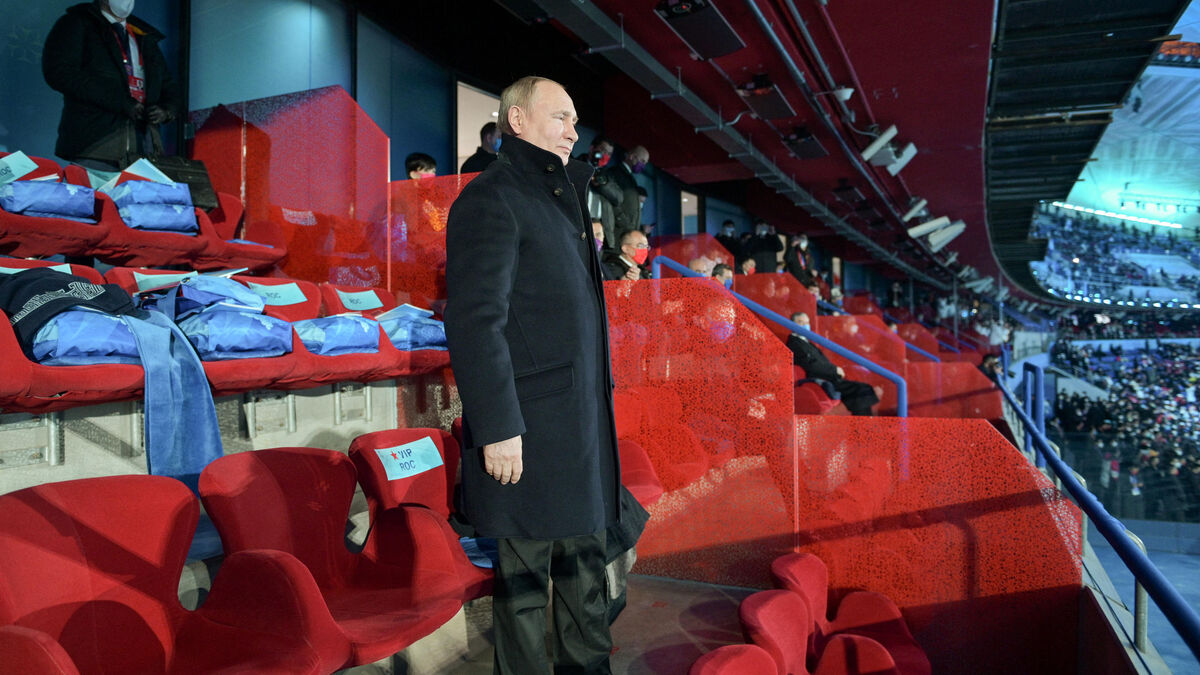 The Tennis Association: The exclusion of the Russian and Belarus players from Wimbledon is an unfair decision 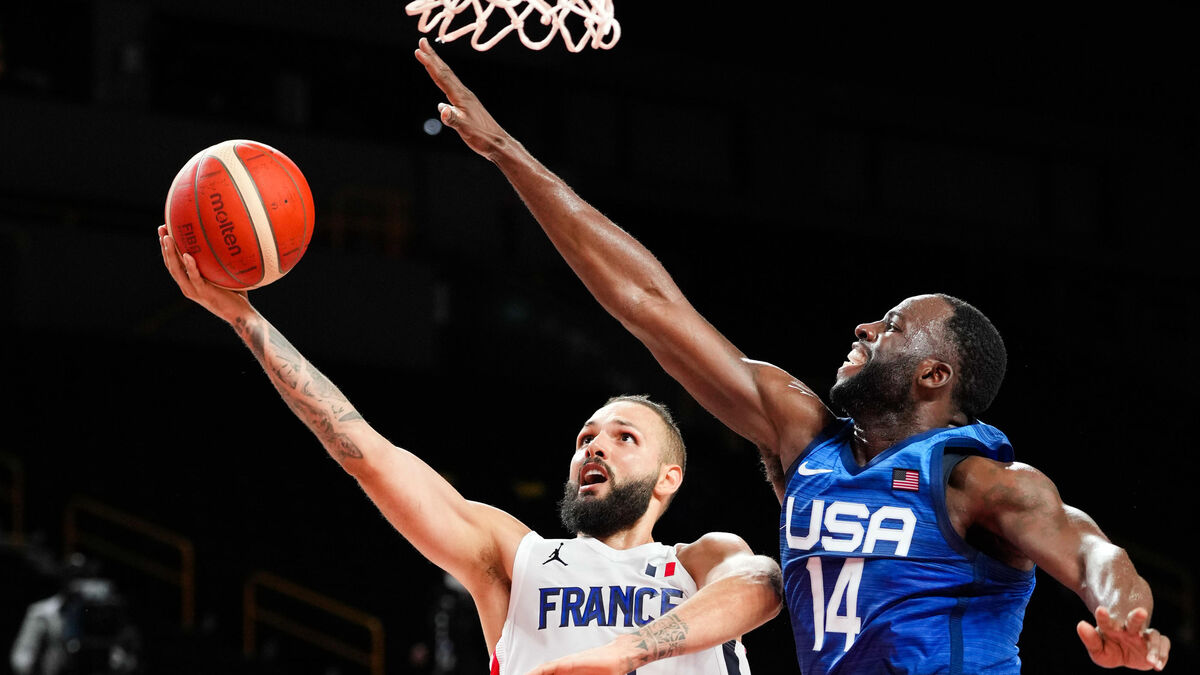 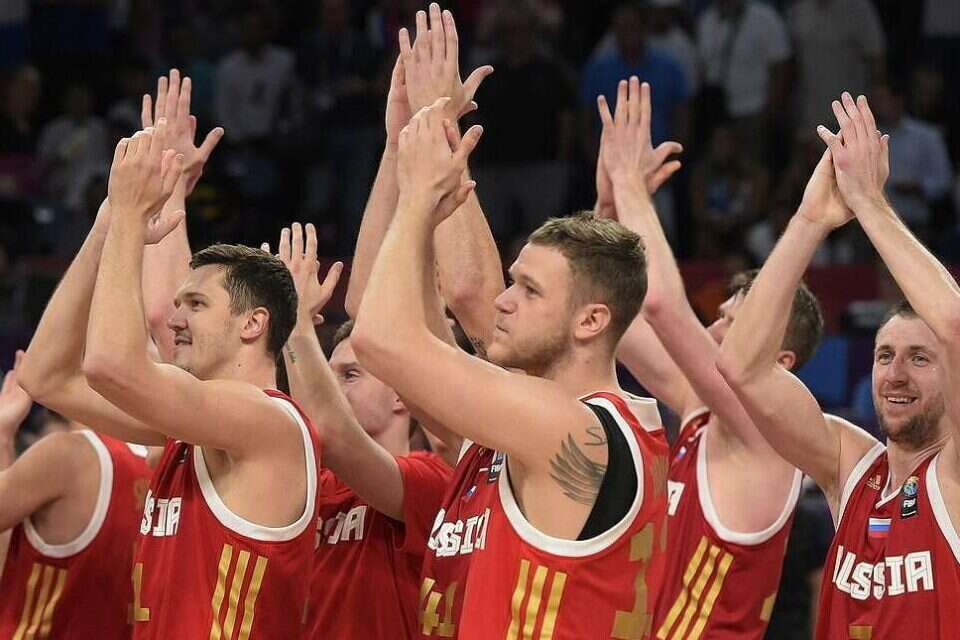