Some are the most successful team in the world in their sport, others have already made it to the World Cup semi-finals. Which of them got paid better? As usual: the men. That's over now. 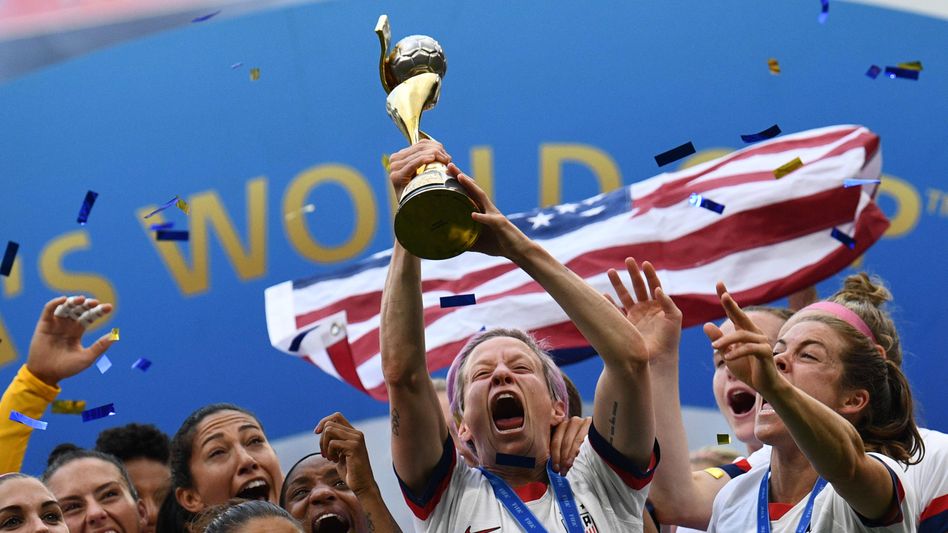 After the title comes equality: The US team at the 2019 World Cup

Led by star player Megan Rapinoe, the US women's soccer team has won their fight for equality.

The Soccer Association of the United States and the unions of the women's and men's national teams agreed on a historic collective agreement that guarantees all players the same pay including bonuses, as the association US Soccer announced.

According to this, the contracts running until 2028 ensure that the women's national team, which is many times more successful than the men, receives the same bonus payments at major tournaments such as world championships and generally the same salaries as the men's team.

The association also distributes part of its income from broadcasts, ticket sales and sponsorship equally to both teams.

According to the association, the USA is the first country to introduce equal payment for World Cup bonuses.

In 2019, the Australian men's and women's teams agreed on the same wage and work structures, but not on the same World Cup bonus payments.

The Norwegian Football Association had already decided in 2017 to pay its national team players the same amount as their male colleagues.

According to the information, US Soccer will combine its own share of the prize money provided by FIFA for the upcoming World Cup for men ($440 million in total) and for women ($60 million), deducting ten percent - and the rest pass it on to the 46 players in equal parts.

For the 2026/2027 World Cup cycle, the association's share will double to 20 percent before the split.

For this deal, the women waived guaranteed basic salaries, which had been part of their collective agreement since 2005.

That may seem like something has been lost, but "our league is actually strong enough that we no longer need so many guaranteed contracts, but can pursue a pay-to-play model," said international striker Margaret Purce.

In addition, childcare, which has been guaranteed for women for more than 25 years, will also be introduced for men during national team training camps and matches.

"It's historic and I think it's going to spark a lot of other things in sport, not just in the US but around the world," Purce said.

"But my dad always told me that you don't get rewarded for doing what you're supposed to be doing - and that's paying men and women equally," said Purce, who also advocates equal World Cup bonus payments pronounced by the world association Fifa.

"So I'm not awarding any gold stars, but I'm grateful for this achievement and for all the people who came together to make it possible."

After years of litigation, the soccer players and the US association agreed on equal pay in February.

After that, the agreement still had to be signed and approved by a court.

For the settlement, the players agreed to waive all outstanding claims with the association in the gender discrimination lawsuit filed in 2019.

The US soccer players are much more successful than the men, have won four Olympic golds and four World Cup titles.

But they were paid significantly less.

In March 2019, they therefore filed a class action lawsuit against the association for discrimination.

In May 2020, the US women had failed with their lawsuit.

A court rejected the accusation of wage discrimination at the time.

But the players did not give up their fight. 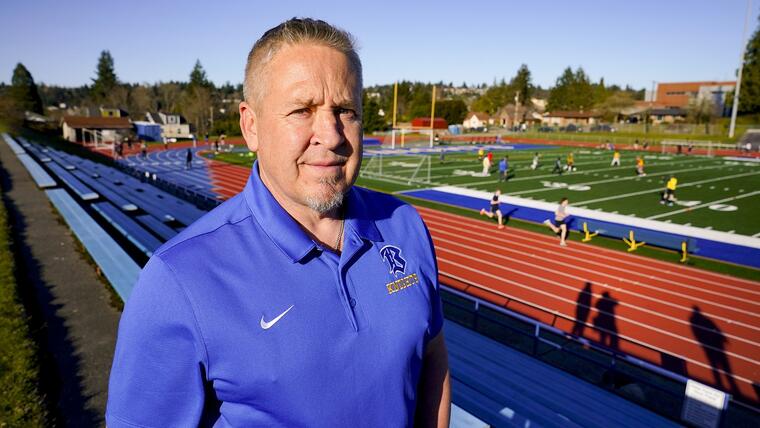 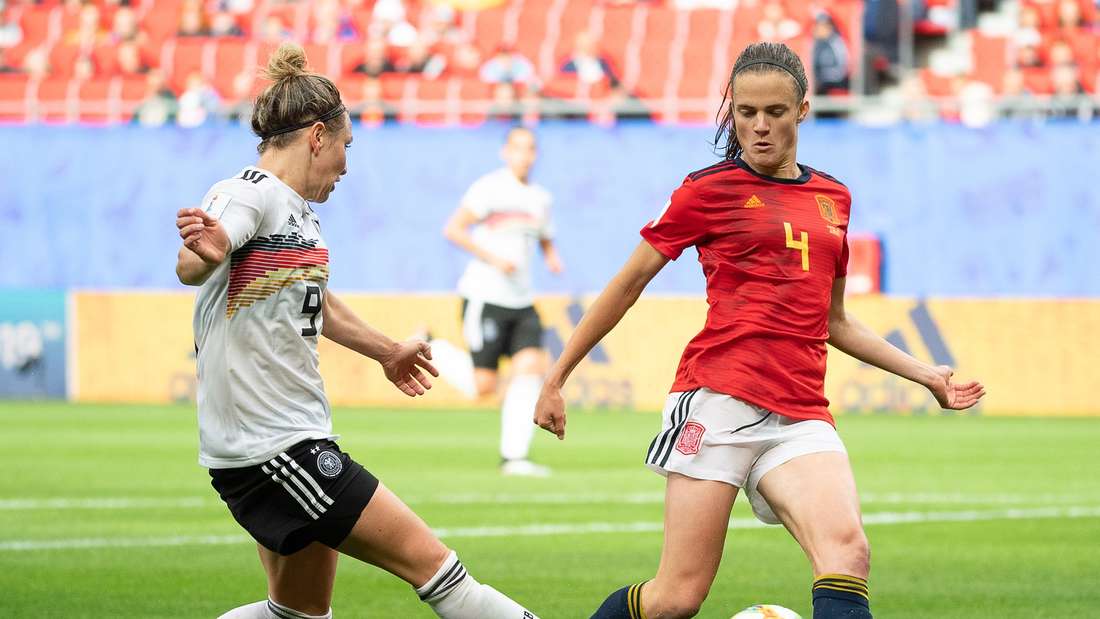 "Historical day": Association wants to align women's premiums with those of men 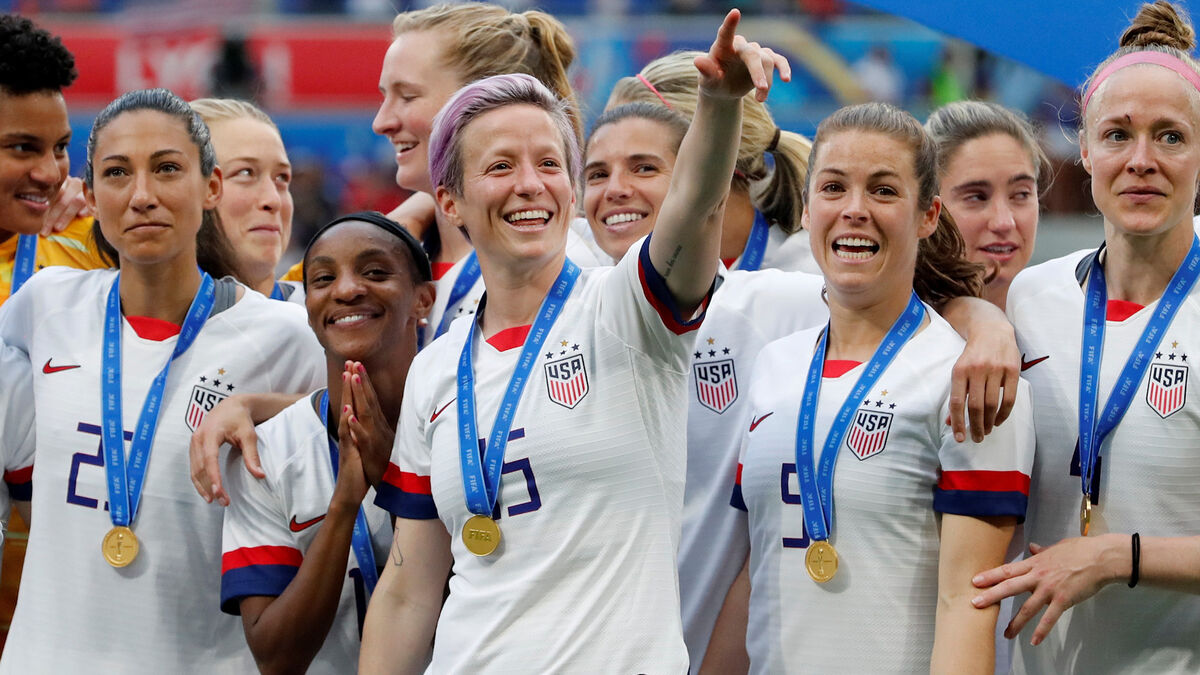 VIDEO. “A great victory for us, for women in general”: American soccer players obtain equal pay

Foot: historic agreement for equal pay between the female and male selections, announces the American federation 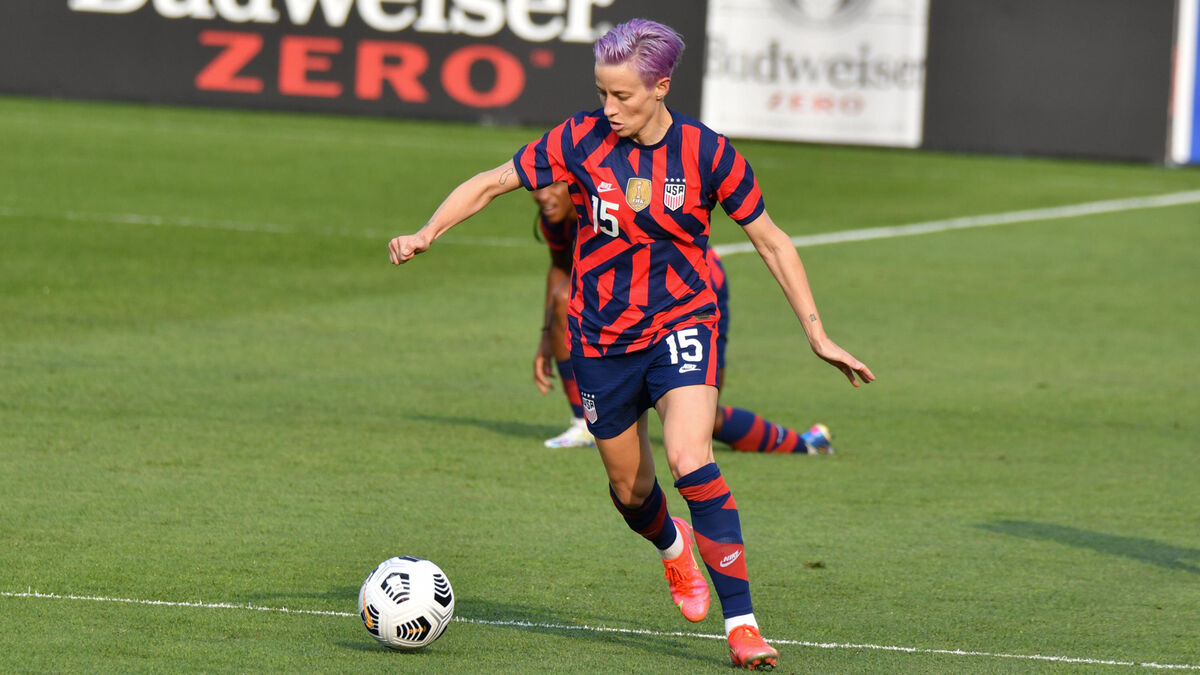 Football: Megan Rapinoe and her American teammates will be paid as much as the men

History in Sports: The conditions of the women's soccer industry have been compared to those of the men - Walla! Of money