After the Miami star's performance (41 points, 9 rebounds and 5 assists) in the first game against Boston in the Eastern Conference Finals, the star receives praise • His coach Eric Spolstra: "There are a lot of players who know how to play basketball, he competes to win, and that's a whole different thing. 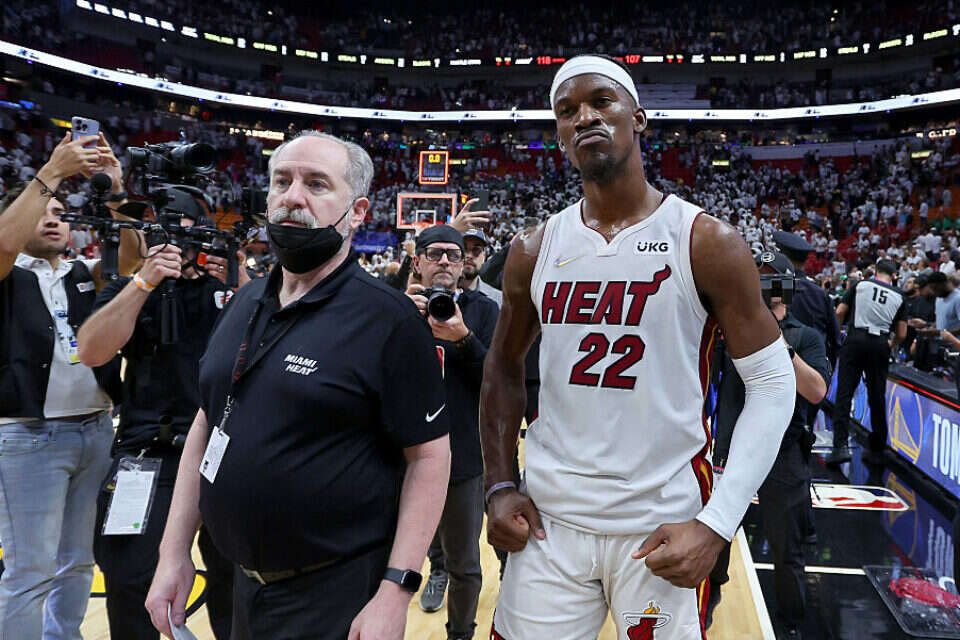 With his own hands this morning (Wednesday) Jimmy Butler raised Miami to a 0: 1 advantage over Boston in the Eastern Conference Finals Series in the NBA.

This is the fifth time Butler has scored 40 points or more in the hit uniform and every time it happened, it was a playoff game.

In addition, after tonight he now holds the club record for playoff games with 40, 5 and 5, with three such - one more than LeBron James and Dwayne Wade who were signed to the club's last championship.

The reactions to Butler's performance were of course not long in coming and the one who was particularly proud was Miami coach Eric Spolstra who said after the game: "If you avoid competition like Jimmy, the more important the class, the higher your level. He does not try to reach impressive numbers, He's just trying to do what needs to be done at those levels. He feels how important it is, knows how important it is, and manages to deliver the goods. Jimmy Butler is a competitor at the highest level. There are a lot of players who know how to play basketball. "It's a completely different thing. He does it better than anyone else in the league."

ENCORE A PHYSICAL PERFORMANCE OF JIMMY BUTLER IN THIS GAME 1 🤩🔥

The coach added: "He inspired us all in this quarter. His three steals changed the momentum, but it's much more than that. Whenever we needed an important shot, the right decision, a defensive move - he left a fingerprint. He had a great performance on both sides of the court. .

The Celtics, who have garnered quite a few compliments for their win in Game 7 over Milwaukee last Sunday, are trying to pick up the pieces and realize their task was not easy given the lack of Marcus Smart and Al Horford.

"It seemed like everything was going their way, and that we were just standing and staring at them without doing anything, it's not typical for us to lose games like that," said Jaylen Brown. "We have to be better. "It's not an excuse. We have to look better."

Jason Taitum who finished with 29 points in a lukewarm game added: "I lost something like seven balls, and that's too much. I have to keep the ball better, especially in games like this. I have to play better, lead better. I'm already waiting to react in the game the next". 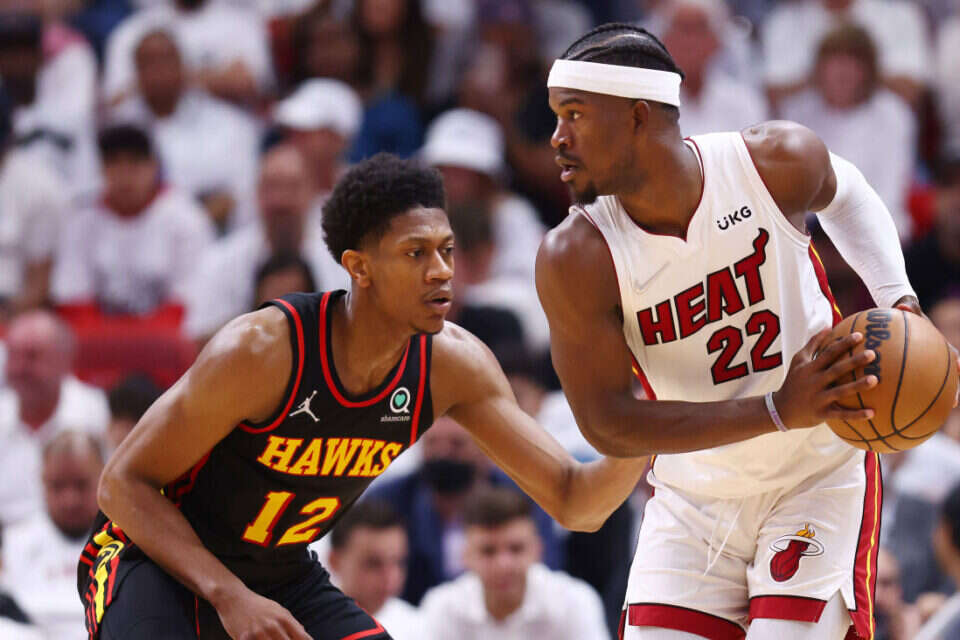 Miami rises to 0: 2 against Atlanta, Memphis and New Orleans get back to business | Israel today 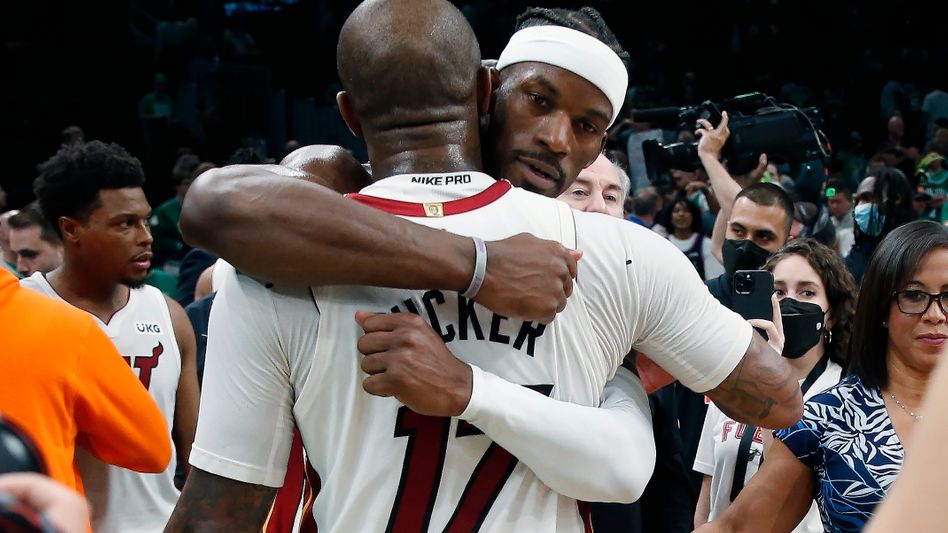