The president of the current 14th in the championship should announce this Wednesday the sale of the club which he has owned for more than ten years.

It is an important page in the history of SCO Angers that will turn.

This Wednesday noon, Saïd Chabane, the president since 2011, should announce the sale of his club to an American investment fund (in line with the takeover of Red Star by 777 Partners), according to information from L'Equipe, which we we can confirm.

Saïd Chabane will announce today to his employees that SCO Angers has been sold to an American investment fund!

This sale comes as the SCO, which ensured its maintenance during the previous day despite its defeat (0-1) in Metz, has been in financial difficulty for a year.

He has thus lost nearly 37 million euros in revenue over the past two seasons.

For many seasons, the club, which returned to the top flight in 2015, has, however, specialized in the resale of players with significant profits at stake.

In 2018, Karl Toko-Ekambi, who had arrived from Sochaux for €1 million two years earlier, left Anjou for Spain and Villarreal for €16 million plus bonuses.

Nicolas Pepe, landed as an amateur from Poitiers in 2013, left for Lille in 2017 for 10 million euros, not to mention the 12 million euros in percentages linked to the sale of the Ivorian international to Arsenal.

The Franco-Algerian businessman, who founded a charcuterie company (Cosnelle), based in Sarthe and which today employs around 800 employees, also accused of "sexual harassment" and "aggravated sexual assault" on three ex-employees of the club, announced last March its intention to sell the club. 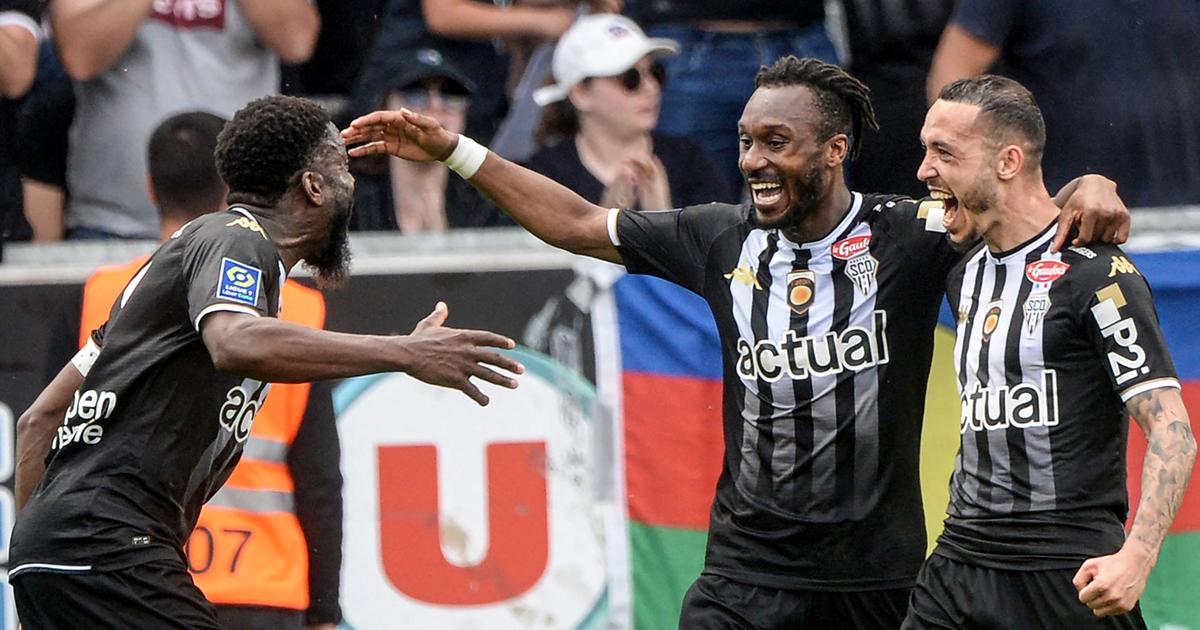 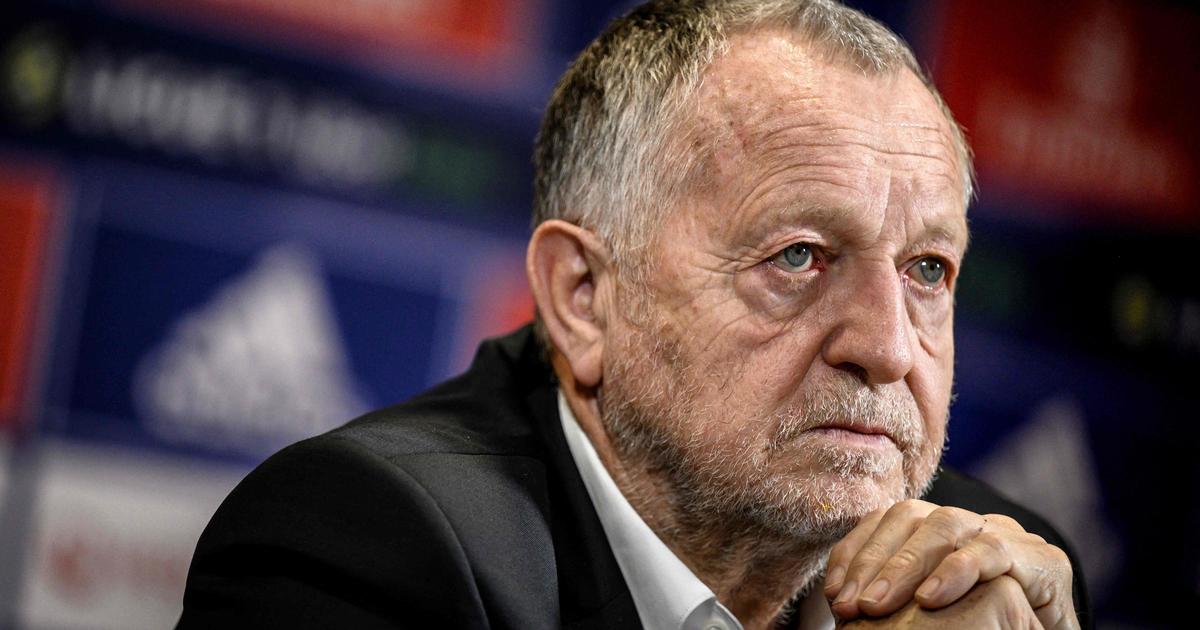 Foot: Olympique Lyonnais has received offers to buy back shares in Pathé and IDG Capital 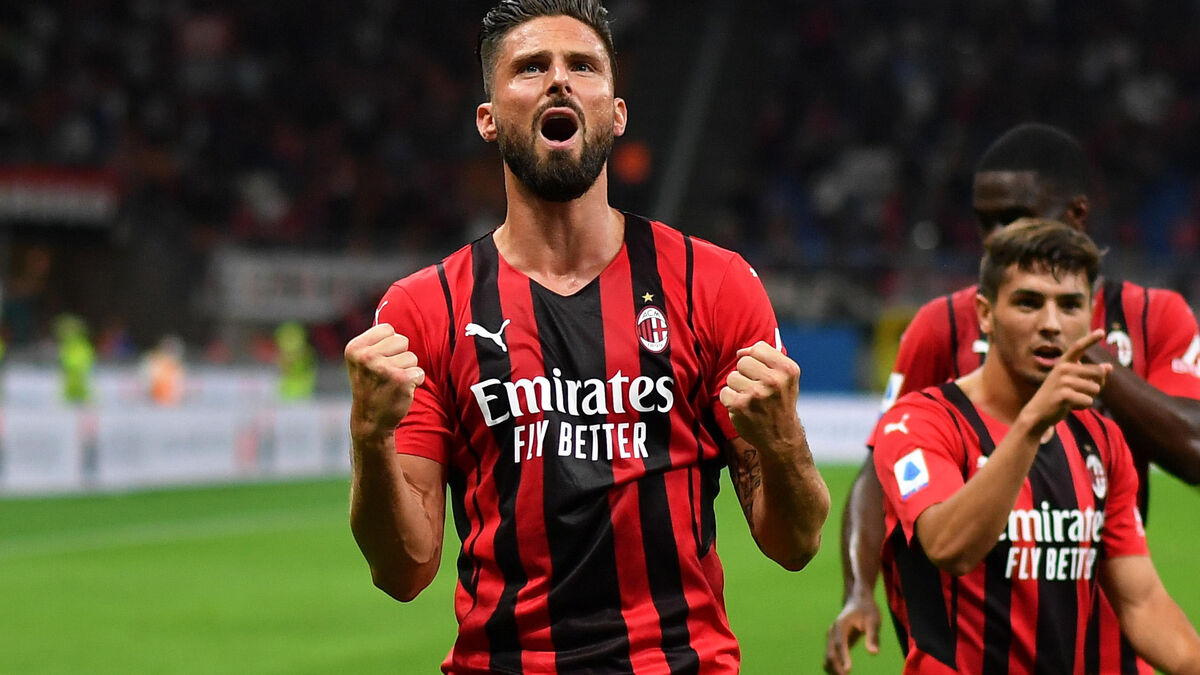 AC Milan changes ownership but remains under the American flag 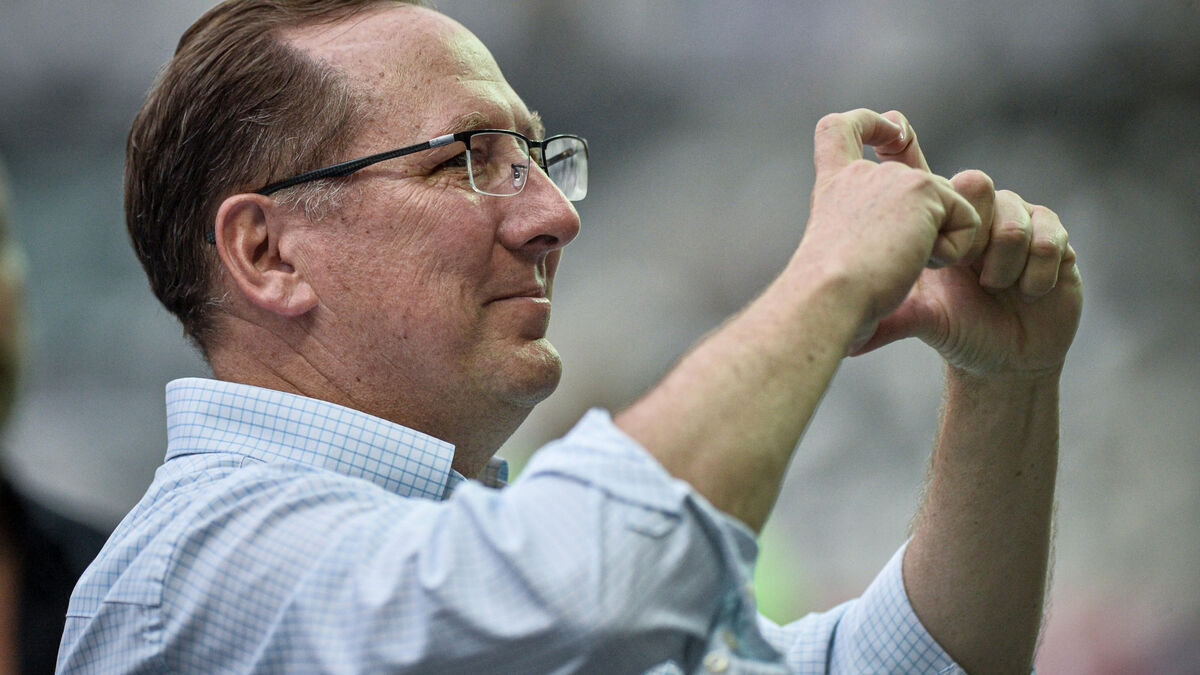 Ligue 1: half of the clubs are now in the hands of foreign owners 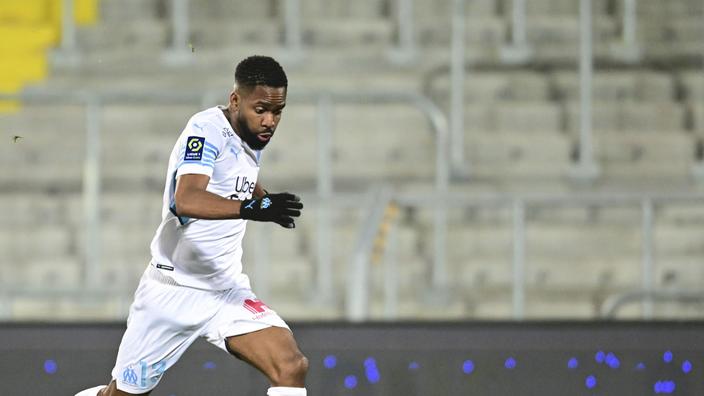 Ligue 1: OM with its recruits and Milik, Boufal back with Angers 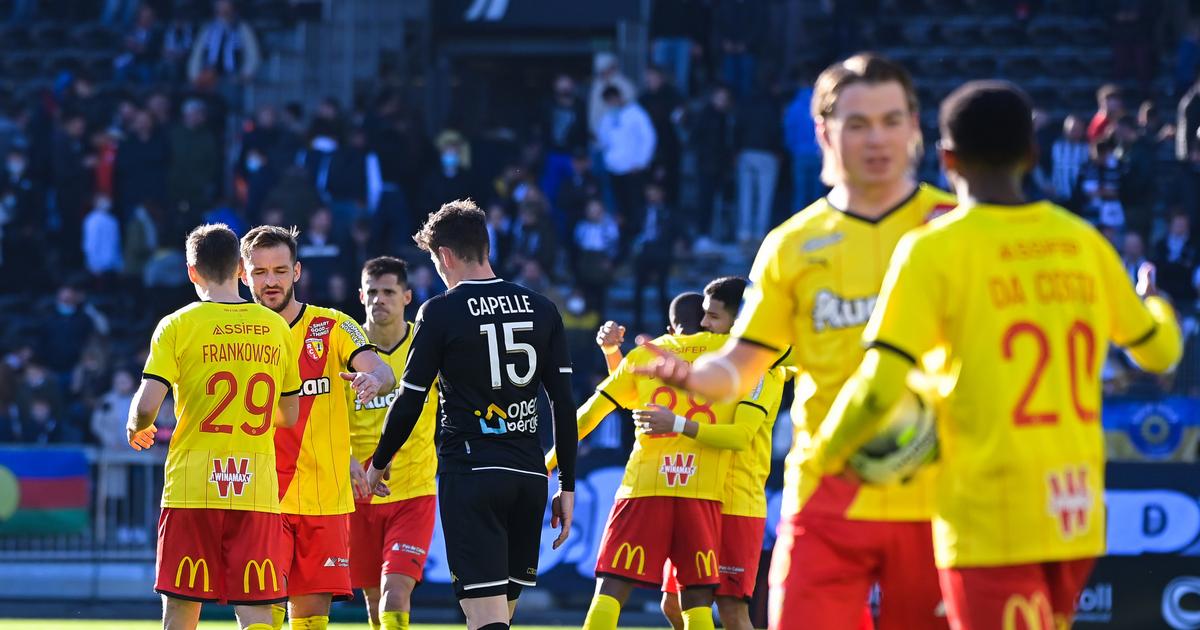 Ligue 1: stunning, OM dominate Angers with a hat-trick from Milik 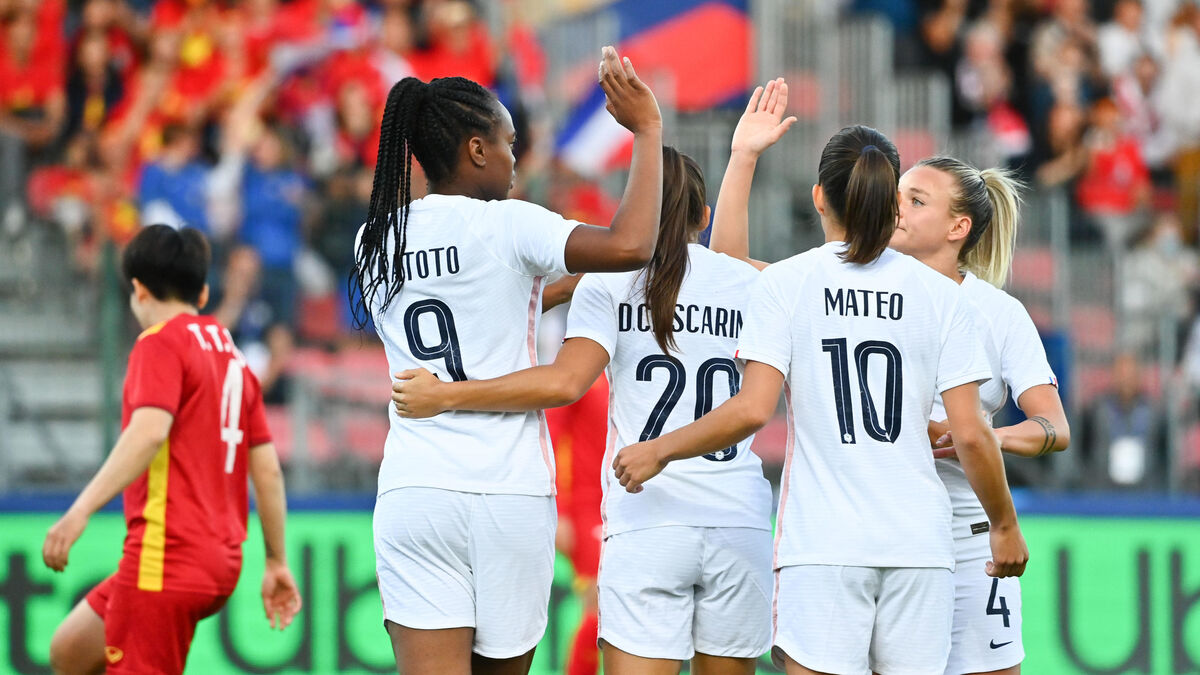