The Mighty Reds did the job with an away win over Southampton that left them still with a real chance of winning the championship in the final round to be held this coming Sunday • The German coach praised the substitutes: "Players who did not play for weeks if not months, delivered the goods like crazy" • Henderson: "Hopefully Stevie G. can help us a little" 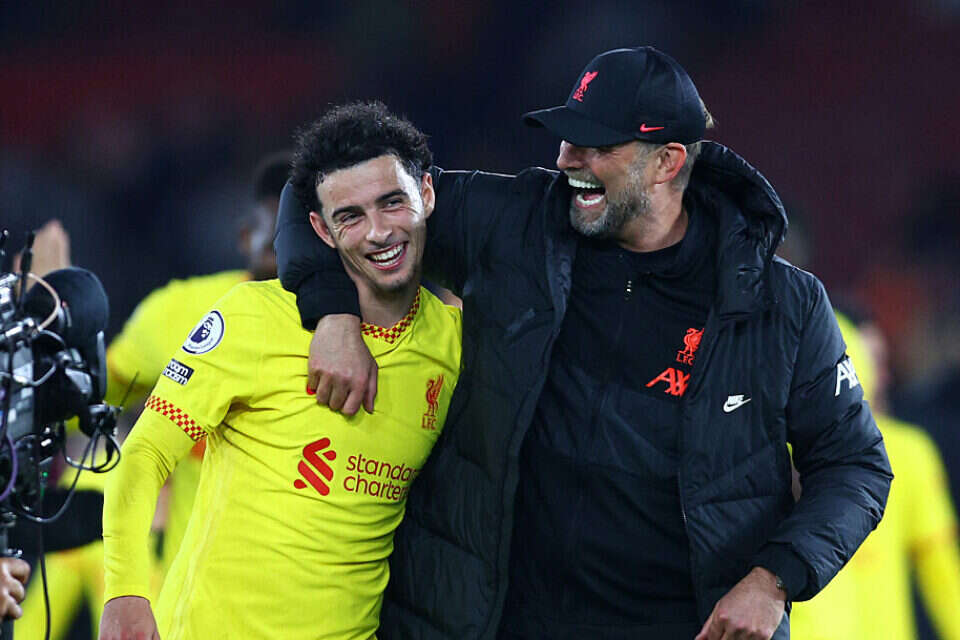 Liverpool beat Southampton 1-2 away last night (Tuesday) and left themselves a chance to win the English Championship in the final round which will be held this coming Sunday.

Jürgen Klopp's side came up short with nine changes from their last game and despite a 1-0 deficit in the 13th minute at the feet of Nathan Redmond, Tacomi Minamino (27) and Joel Matip (67) managed to turn the score around and keep the quadruple dream still alive. .

Liverpool remained the only team in the Premier League not to lose a league game in 2022 (15 wins and 3 draws) and also completed a ninth win out of ten games over Southampton.

Just before the deciding round, the gap between Jürgen Klopp and his players and leading city stands at one point when in four days the Mighty Reds will host Wolves at Anfield and hope for the champion's stumble against Aston Villa at Etihad.

"It was a wonderful performance of ours, with a lot of pace. We showed a lot of character when we came back from a 1-0 deficit to win. It was a very high level game with a great performance after making nine changes to the squad," Klopp said at the end. "You will play in the final round at home against Aston Villa - who only played last Thursday. We will have a hard time against Wolves, but this is football. It is unlikely that we will win, but it is possible."

The moment all Liverpool fans will be dreaming of on Sunday 💭 pic.twitter.com/FhPGxn5te5

Klopp admired the ability of the bench players who were given a chance and provided a fine game: "Players who did not play for weeks if not months, delivered the goods tonight like crazy. The fact that Minamino no longer plays is a crime. Harvey Elliott was unbelievable. Curtis Jones played like a player "Mature and mature. And after Oxlade Chamberlain did not play, I just hate myself. I have never coached such a healthy and cohesive team. You look at the locker room, and everyone is happy for each other. It's an extraordinary bunch of players."

Klopp celebrates with the audience at the end.

Jordan Henderson, Liverpool captain added: "The goal is to go all the way. We knew it would be a tough game, we had a lackluster squad but the players who got the chance took it and were just wonderful. City just do not lose points. We will concentrate on what we have to do and hope Aston "Villa will do us a favor. I hope Stevie G can help us a little." 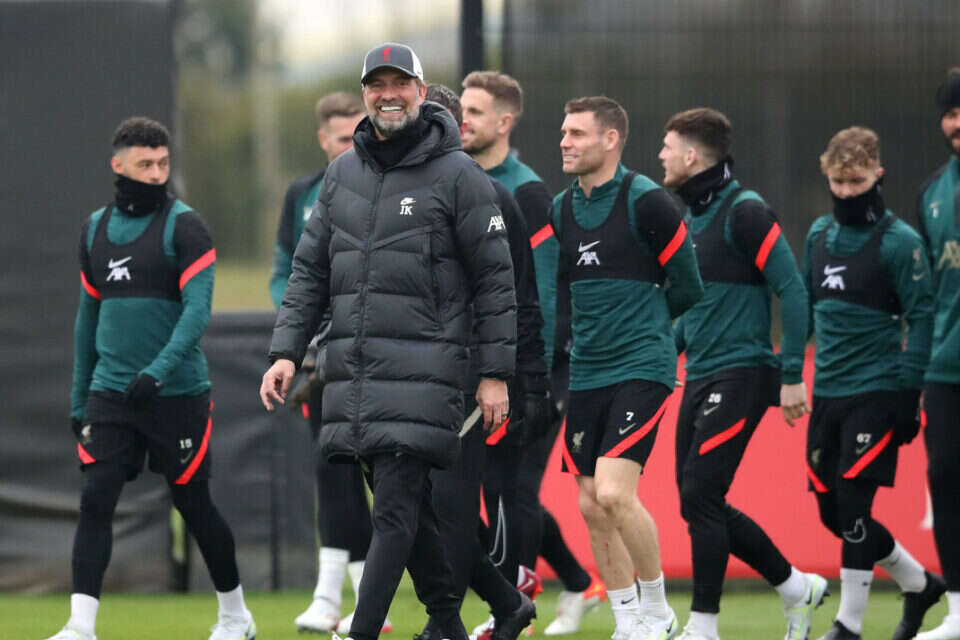 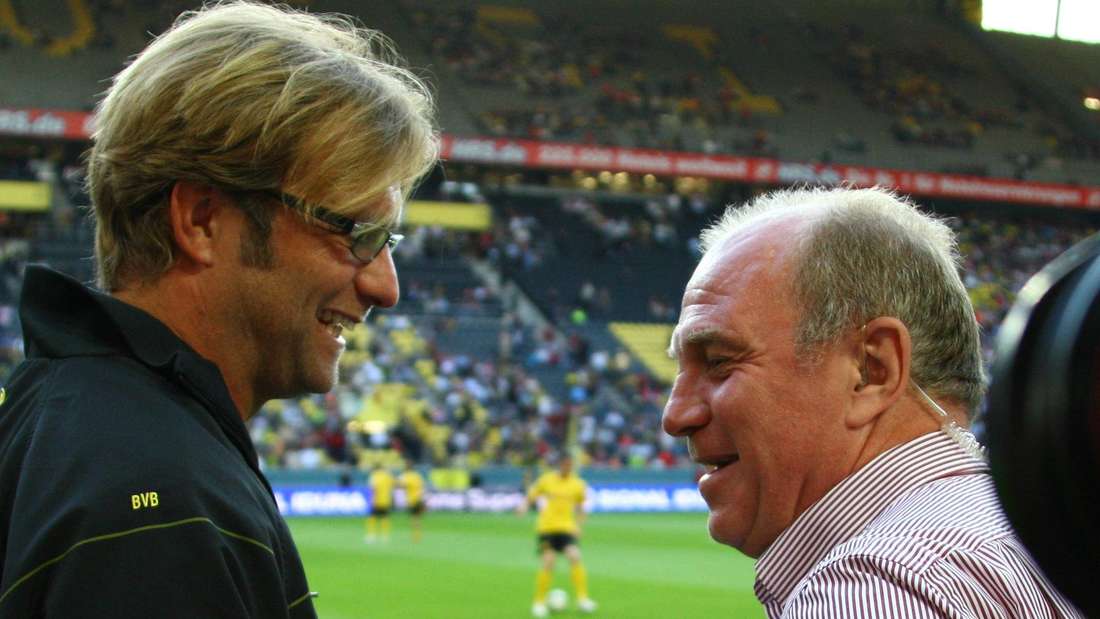 Hoeneß ennobles Klopp before the CL final as a "world coach": "We agreed with him" - but then Bayern took Klinsmann

Hoeneß ennobles Klopp before CL final as "world coach": "We agreed with him"

Hoeneß ennobles Klopp before CL final as "world coach": "We agreed with him" 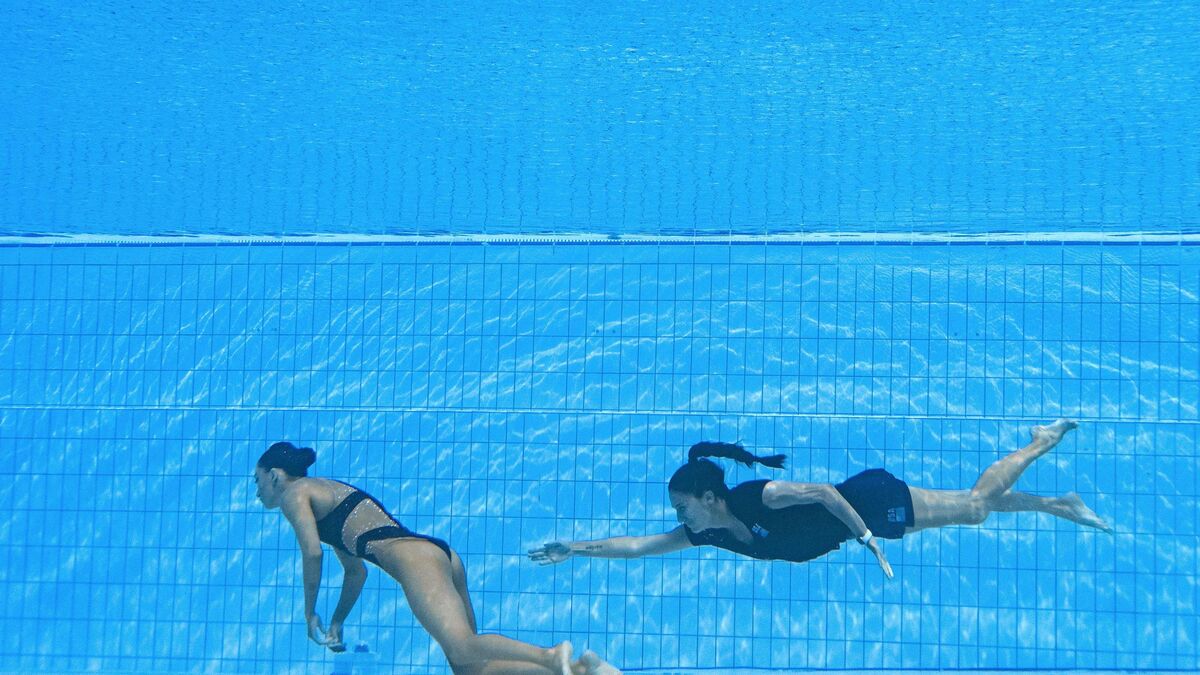 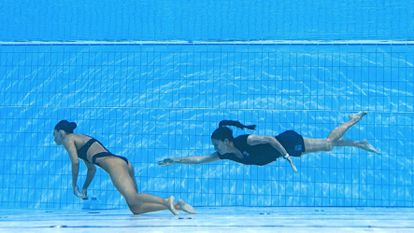 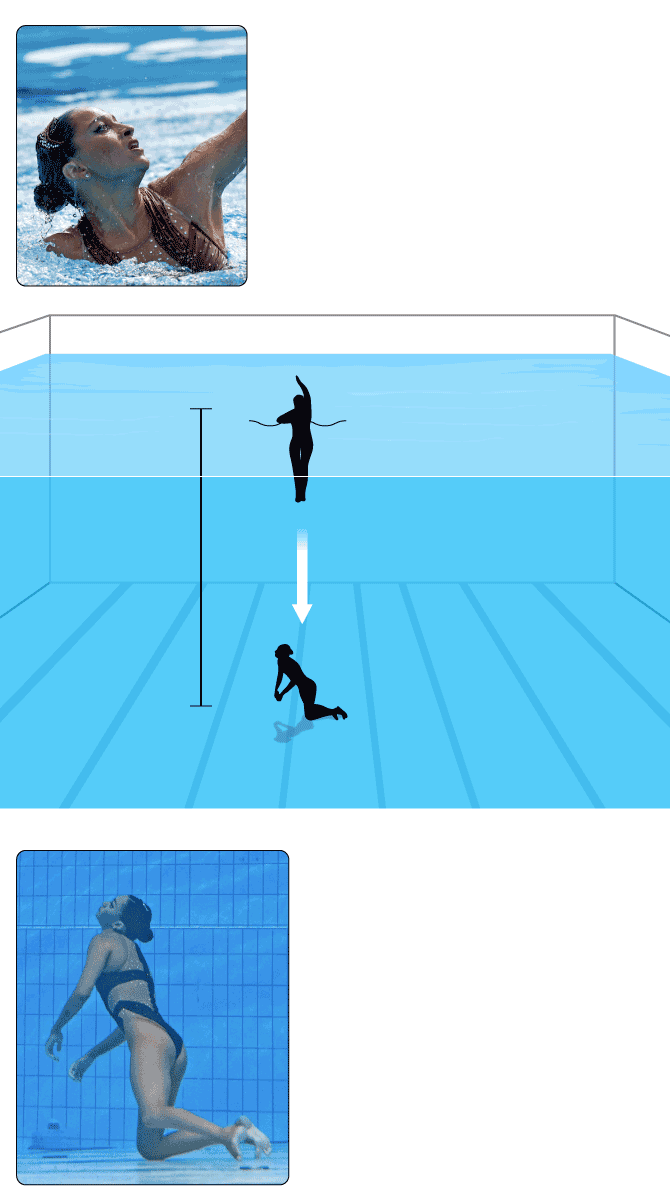 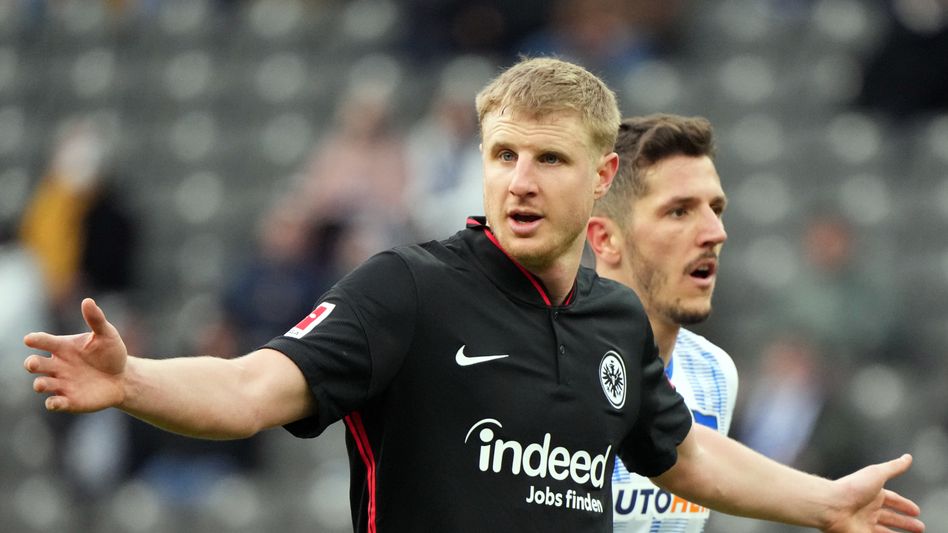