Violent attack in the championship playoff game: Forrest won on penalties, the crowd burst onto the field, one of the fans attacked and was later arrested by the police

Shock in England: Ohad burst onto the pitch, hitting the Sheffield United star hard in the face

Violent attack in the championship playoff game: Forrest won on penalties, the crowd burst onto the field, one of the fans attacked and was later arrested by the police.

A Sheffield coach, who was involved in another incident, said: "Sharp is shocked, he needs stitches."

Television footage showed the fan running towards Sharp after he burst onto the pitch, and slammed hard into the face of the footballer, who was standing on the lines.

Nottingham won 2: 3 on penalties, after a cumulative 3: 3 in both games.

It should be noted that the atmosphere between the teams heated up even before the incident, with clashes between the players.

This is for you, son: the day Billy Sharp rocked England

A Sheffield United coach later said Sharp needed medical attention, and doctors even had to stitch his injured face.

The coach added: "How can it be that a person comes to his workplace, and is attacked in such a way. We hear for years trying to address problems, but in reality doing nothing and we are the ones who absorb and get hurt. It illustrates everything that does not work here."

The spirits in the game had heated up even before that

Sharp, who is not at all involved in the game due to injury, is considered one of the great symbols of Sheffield United in the 21st century.

Born and raised in the city, he played in the youth department of the Blades and began his professional career in uniform.

Until 2010 he managed to record two terms on the team and then took the baton and wore the uniforms of Southampton, Reading, Doncaster, Leeds and also those of Nottingham Forest - where he played in 2012/13.

In 2015 he returned to Sheffield United and has been there ever since.

In total, he scored 126 goals in 322 appearances in all settings in the Blades uniform.

In 2011, while playing for Doncaster, England got excited with him when he chose to play two days after the death of his two-year-old son.

Sharp scored against Middlesbrough and revealed a shirt that read, "This is for you, son."

Nottingham have announced that the fan will of course be banned and his entry into the stadium will be banned: "The club wants to apologize to Billy Sharp, we have cooperated with the authorities to help catch him, and he is of course banned by the club". 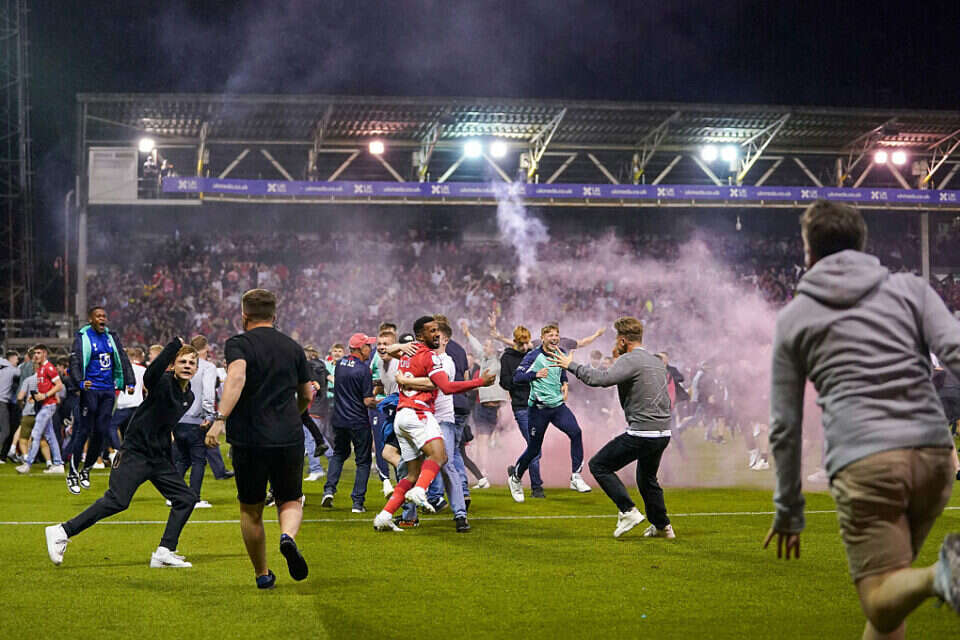 The "flirtatious" daughter of the former star went to "Island of Love", the audience is waiting for action - Walla! sport

A shirtless fan burst onto the pitch, the security guard's reaction stunned everyone - Walla! sport

Ronaldo apologized for the phone incident, but the mother of the boy who was attacked is still "in shock" - Walla! sport 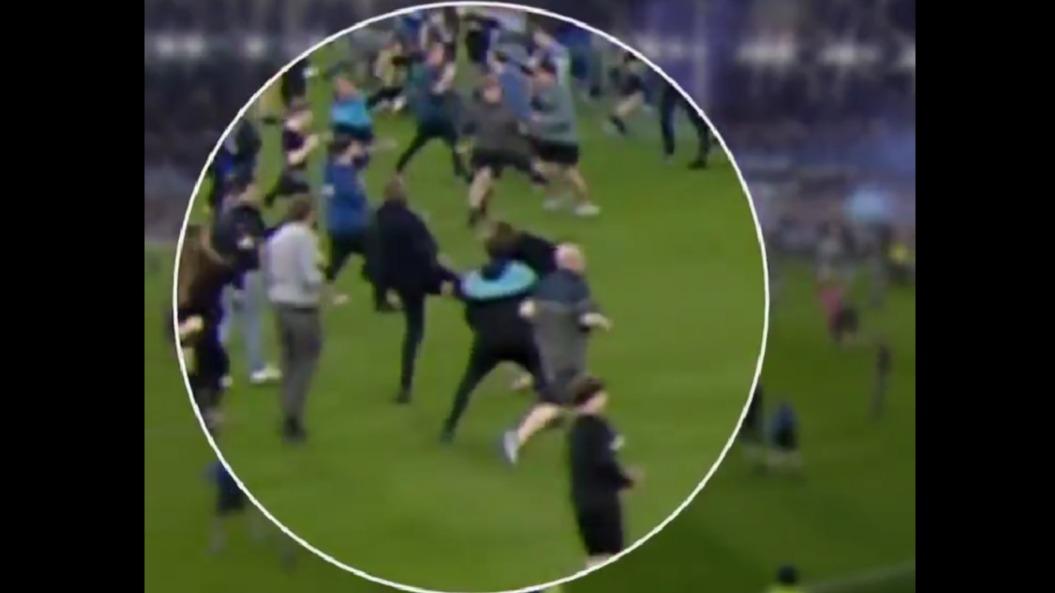 A fan burst onto the field to "teach" his goalkeeper how to defend the goal - Walla! sport 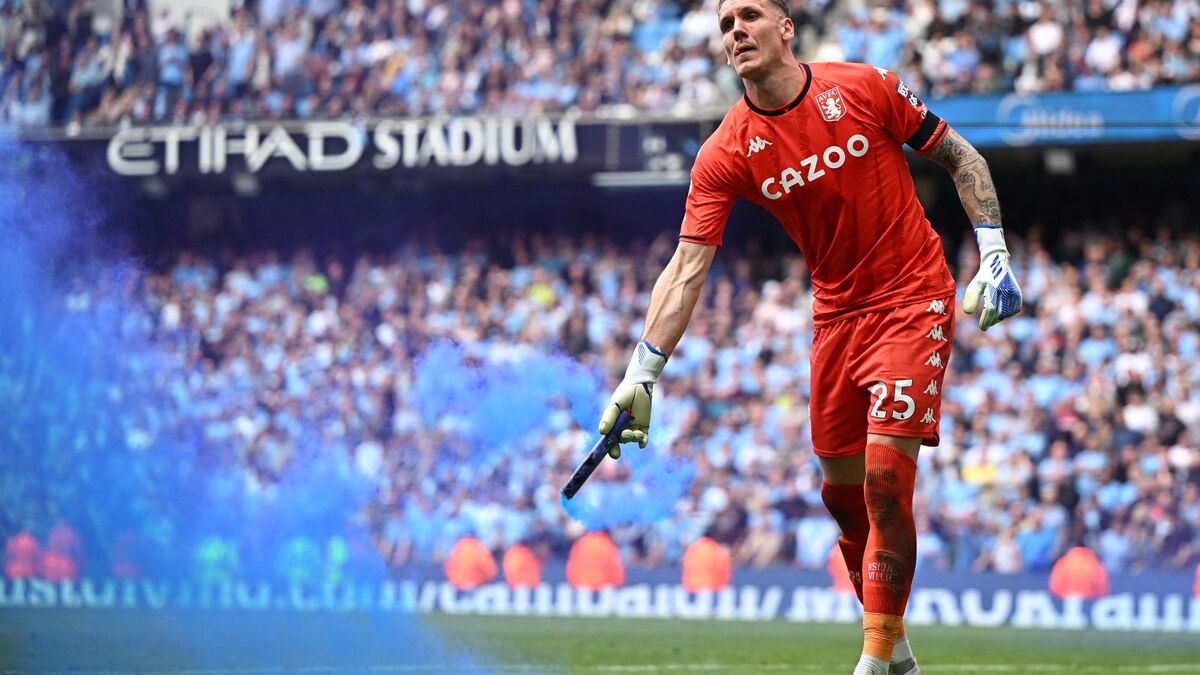