What a comeback: Doron Osidon has been appointed owner's representative in Bnei Yehuda Israel today 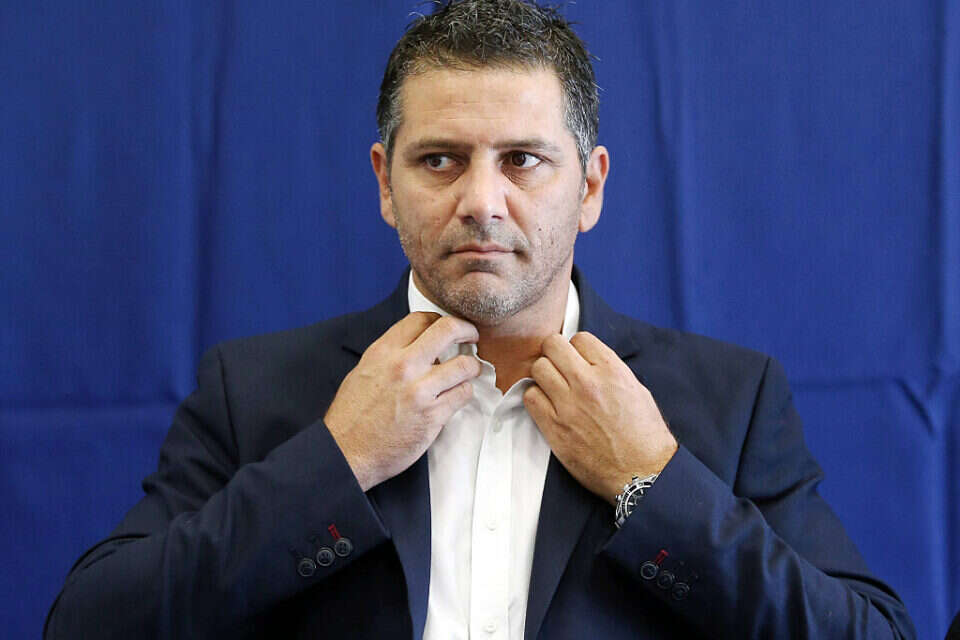 Bark Yehuda, the owner of Bnei Yehuda, decided today (Wednesday) to appoint Doron Osidon as the owner's representative of the club in place of Yossi Cohen.

Osidon will work with the club's general manager Kfir Edri and will manage the club on its sporting, professional and financial aspects.

Barak Abramov: "As I have previously announced, I decided to transfer the day-to-day management of the club to professionals, with the intention that they can hold the club until the intended buyer is found. Doron has rich experience in managing Israeli football clubs and marching to sporting achievements such as Hapoel Tel Aviv and Hapoel Haifa.

"I would like to take this opportunity to thank Yossi for his role in recent years at the club and I wish Doron great success in his new role."

Doron Osdon: "I would like to thank Barak for the trust he has given me and the deposit he has given me to manage for him. Bnei Yehuda Club is a luxury club in Israeli football and has a solid fan base. I intend to work with the club management, coach and professional team. "While strictly maintaining a budget and improving the club's youth club."

What a comeback: Doron Osidon has been appointed owner's representative in Bnei Yehuda Israel today

"We have received threats from criminal elements not to approach the Jafnica branches" - Walla! sport

Barak Abramov: "There was no offer. Threats? Let them complain to the police" - Walla! sport

After over 30 years at the club: Yaakov Asaig fired from Bnei Yehuda - Walla! sport

Total Loss: Bnei Yehuda should be ashamed of the farce of signing Yitzhak Aspa - Walla! sport 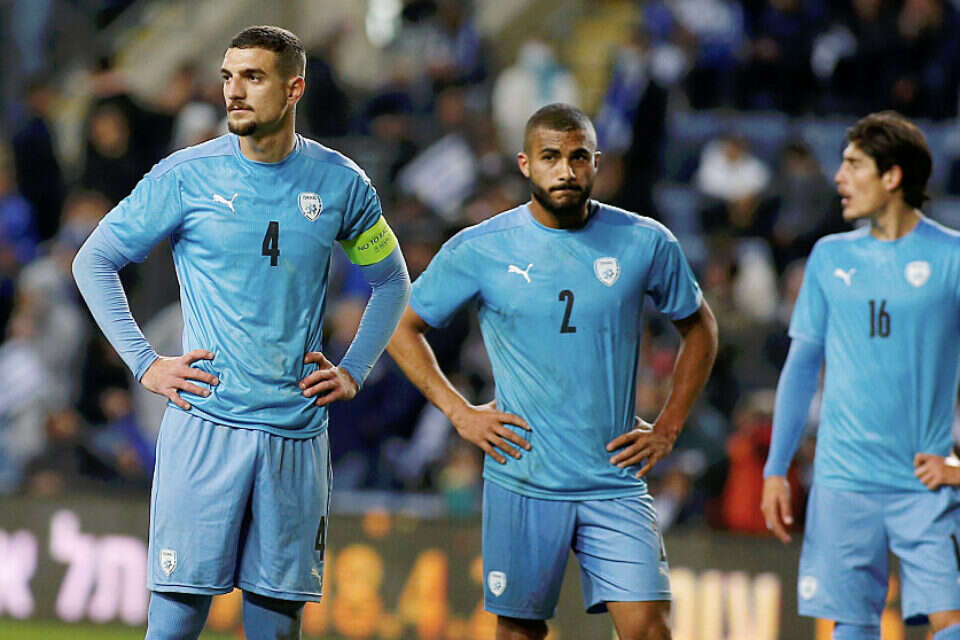 Before the crucial game against Germany: Injury blow to the young team Israel today 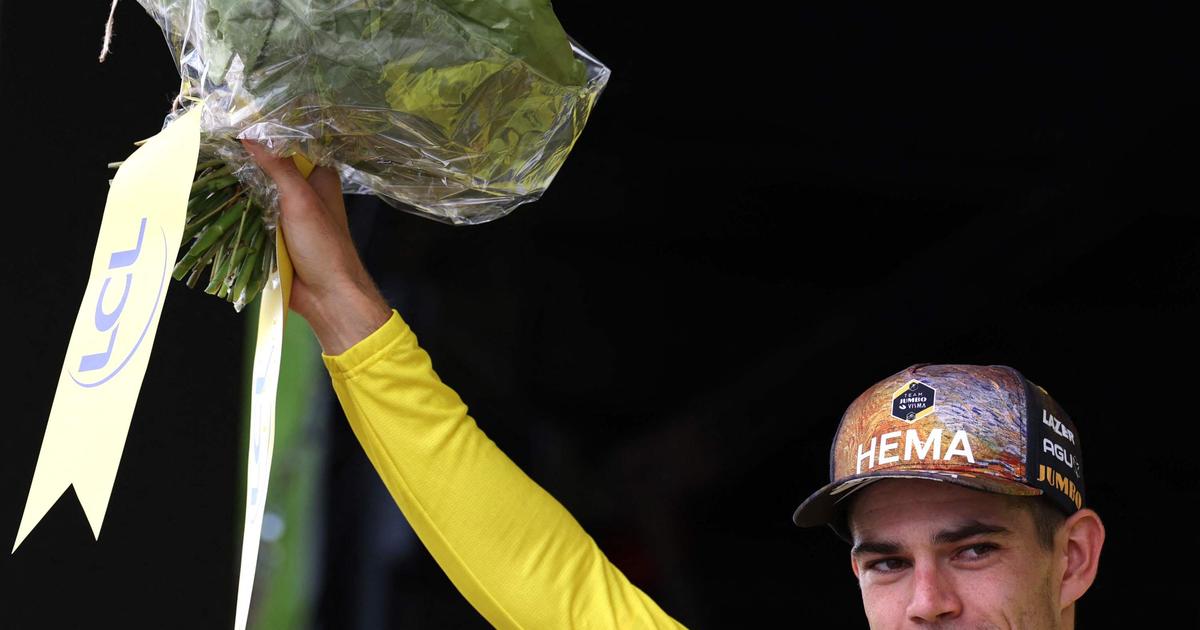