Stéphanie Frappart is an excellent referee, and now the French can referee the whistle with two colleagues at the men's World Cup - a first in the history of Fifa.

For the first time in FIFA history, there are three female referees in the squad for a World Cup.

Stéphanie Frappart from France, who has also refereed in the men's Champions League, has been nominated for the tournament from November 21 to December 18 in Qatar.

Daniel Siebert is one of the 36 World Cup referees for the first time.

The 38-year-old already whistled at the European Championship last year and has been a Fifa referee since 2015.

The assistants at the World Cup are Rafael Foltyn and Jan Seidel, and the video assistants are Bastian Dankert and Marco Fritz.

Felix Brych represented the DFB at the past World Cups in Brazil and Russia.

Since 2019, 50 referee trios had prepared for a possible assignment.

For Pierluigi Collina, the nomination of three female referees and three assistants is "the conclusion of a long process that began several years ago with the use of female referees in FIFA youth and senior men's competitions, and proof that the quality and not gender matters."

This was said by the former top Italian referee, who heads the refereeing committee at Fifa.

"I hope that the appointment of elite female referees for important men's competitions will soon no longer be a sensation, but a matter of course."

The tournament in Qatar will be the first World Cup where women are used as referees or assistants. 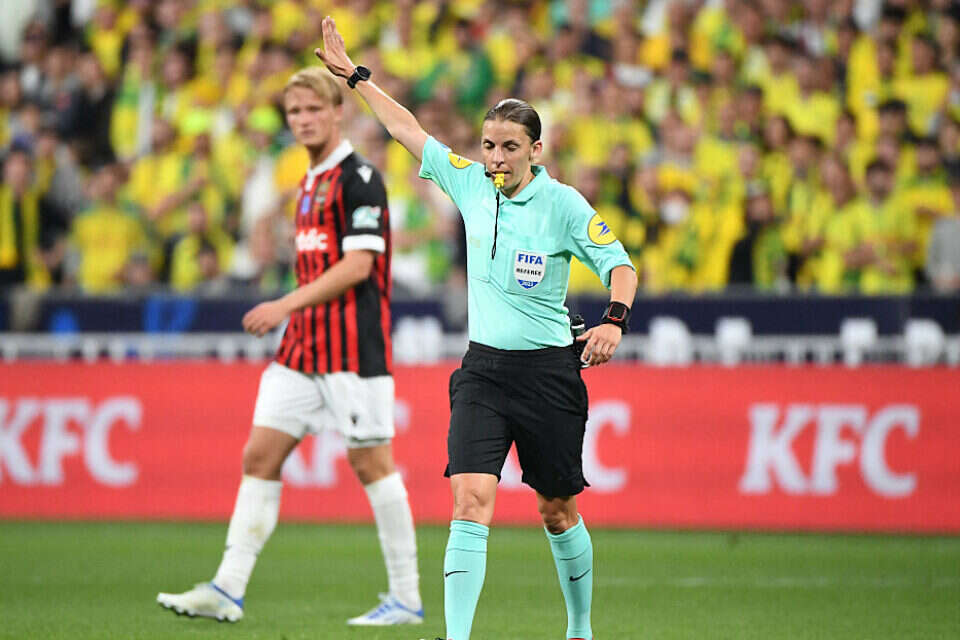 For the first time in history: Three referees will take part in the World Cup Israel today

The World Cup in Qatar will have women refereeing for the first time in history. One of them will be the Mexican Karen Díaz Medina 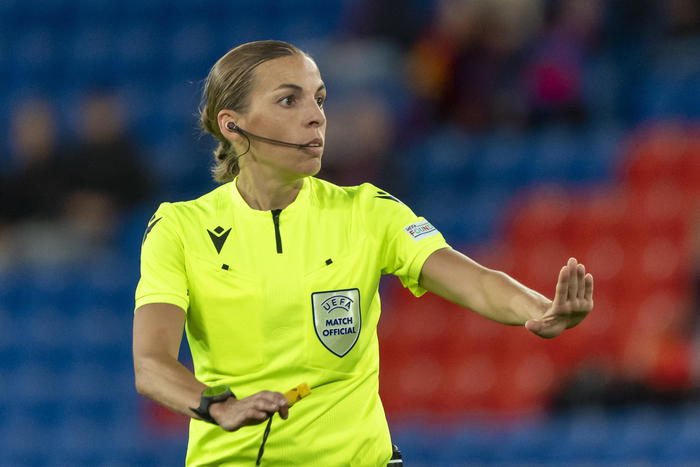 Three women referees and three linesmen at the World Cup, it's the first time 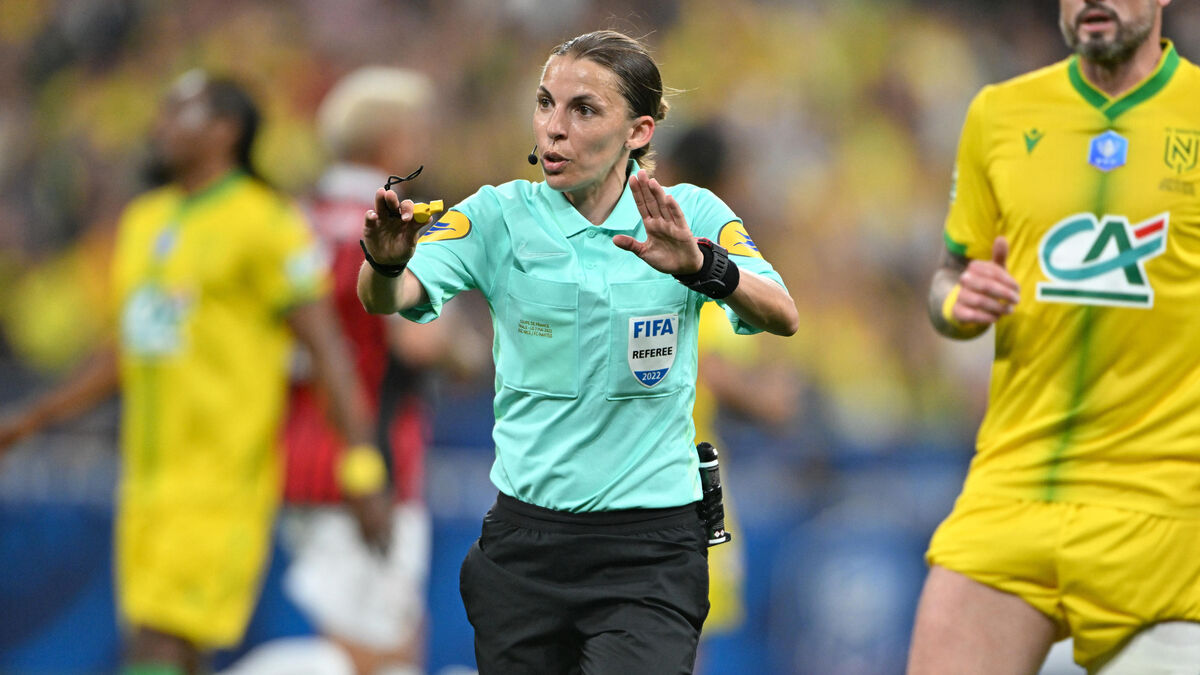 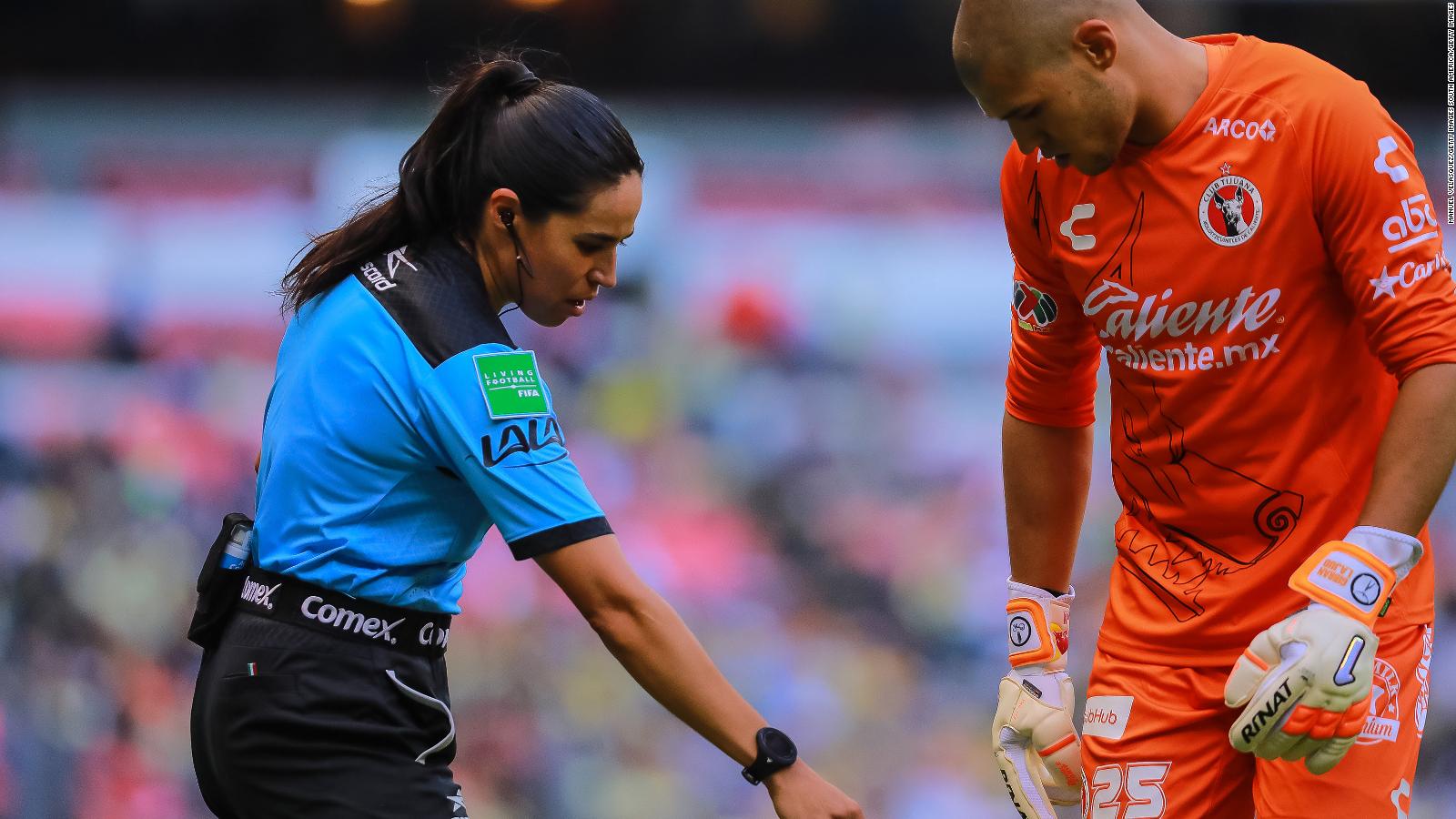 Meet Karen Díaz, the Mexican referee who will be in Qatar 2022 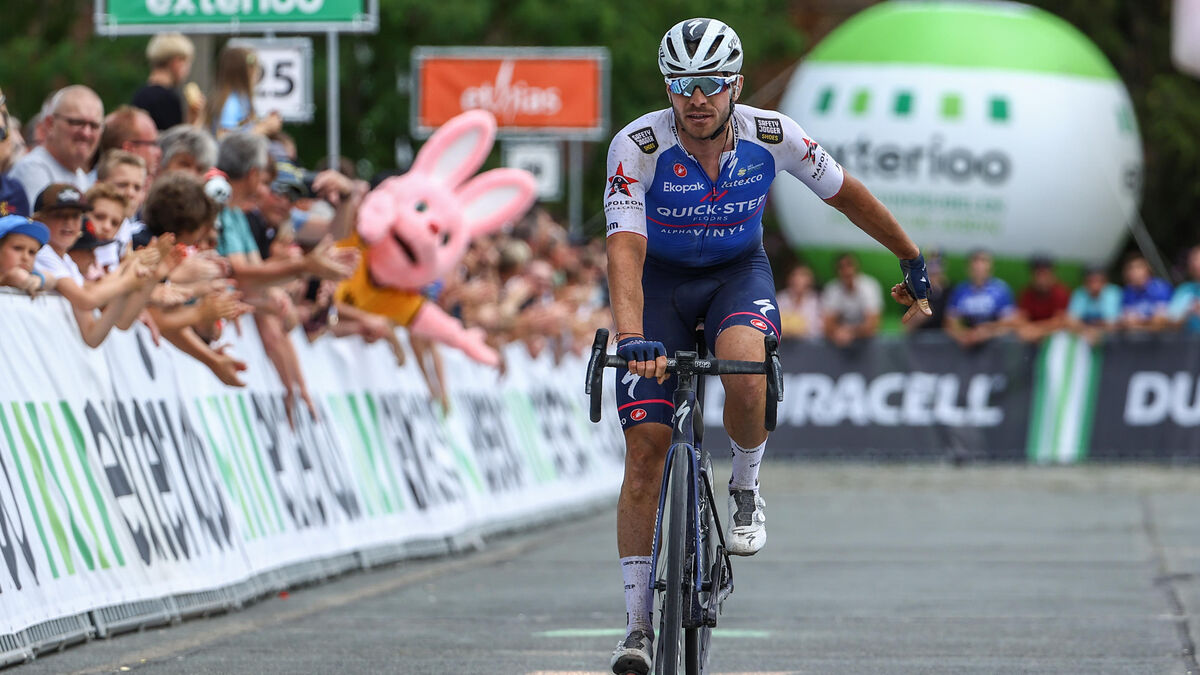 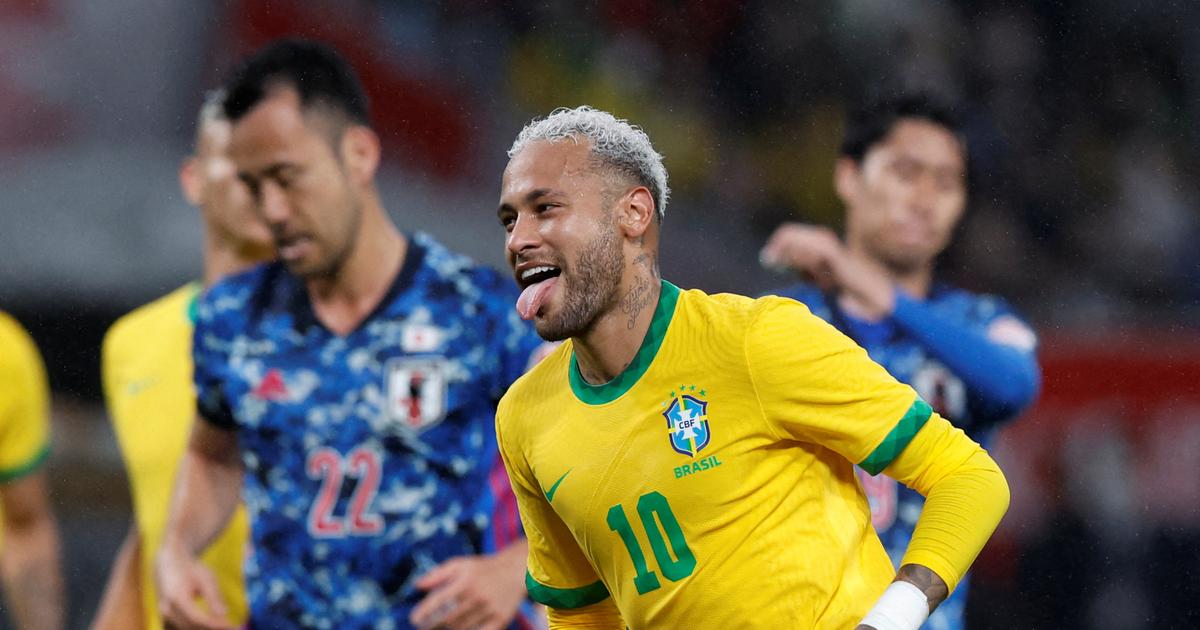