After meeting its president Waldemar Kita earlier this week, the Nantes coach, recent winner of the Coupe de France, decided to 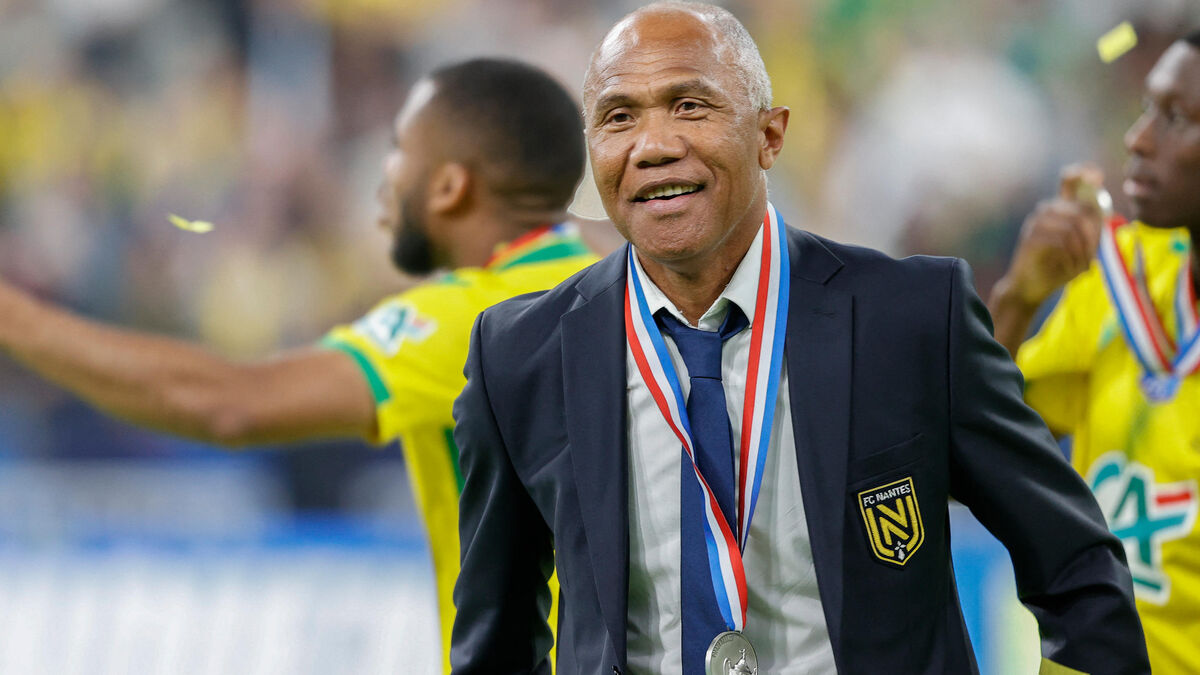 The idea had occurred to him.

A few days after the crazy victory in the final of the Coupe de France against Nice in early May at the Stade de France (1-0), Antoine Kombouaré had implied that he could take a step back and leave Nantes.

A club he joined in February 2021 to save him from relegation but where relations with his president Waldemar Kita could spark.

Finally, according to information from L'Équipe, coach Kanak will honor his last contract season on the FC Nantes bench.

The former player and coach of PSG, who met his president earlier this week, was undoubtedly reassured by the speech of his leader.

After taking the time to reflect, Kombouaré, 58, therefore agreed to re-enlist.

For the greatest pleasure of the people of Nantes.

Antoine Kombouaré will now have to imagine and build a team to play on four different tables next season.

Thanks to its victory in the Coupe de France - the second on its list after that won with PSG in 2010 -, Nantes will indeed add to its program for the coming months the Champions Trophy - against PSG on Sunday July 31 at Bloomfield Stadium. of Tel Aviv (Israel) - and the Europa League.

According to L'Équipe, participation in this European competition would have had a significant influence on the coach's decision.

The desire to guide the Canaries on the European scene was "too strong" believes the sports media.

Known for his strong character but also for being emotional and a builder, Kombouaré probably could not leave his players before such an adventure and after having lived such a strong moment with the Coupe de France.

A major project now awaits him since several Canaries should fly to other destinations this summer.

Randal Kolo Muani has already signed in Frankfurt, Ludovic Blas and Alban Lafont are also on the way out. 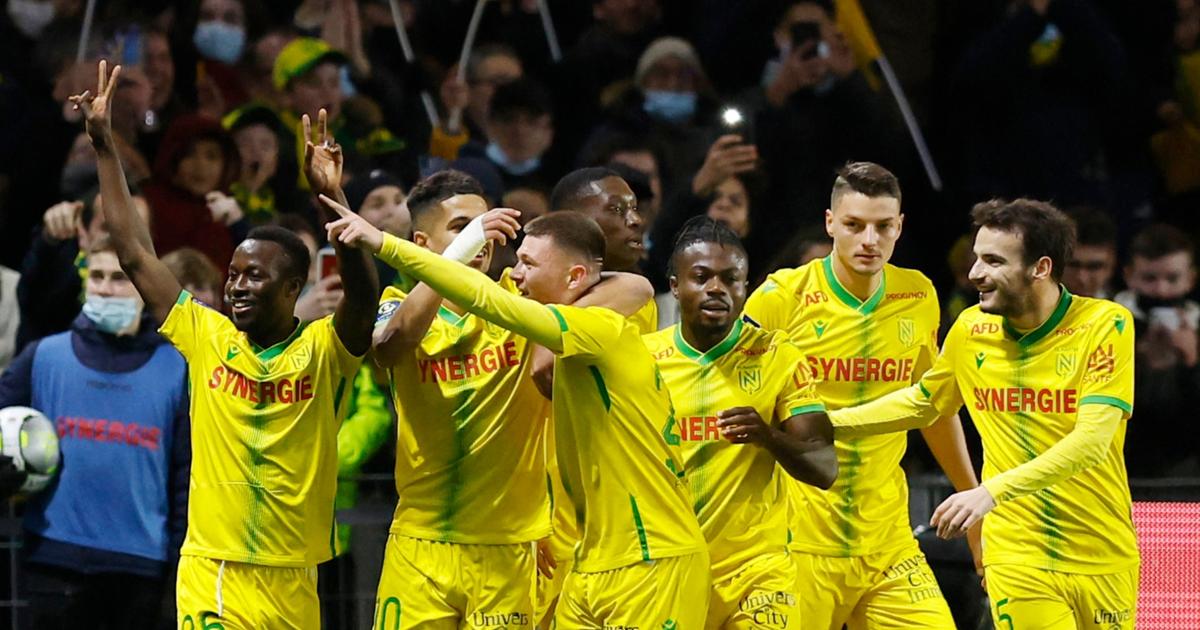 Ligue 1: from the eviction of Domenech to the victory against PSG, relive the crazy year of FC Nantes 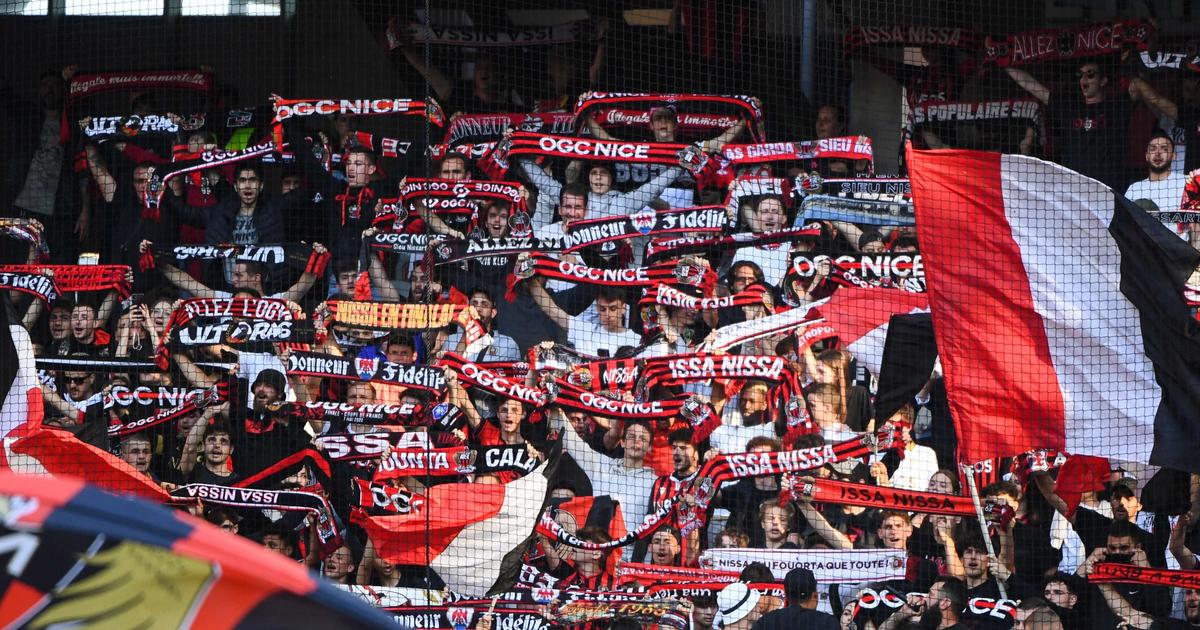 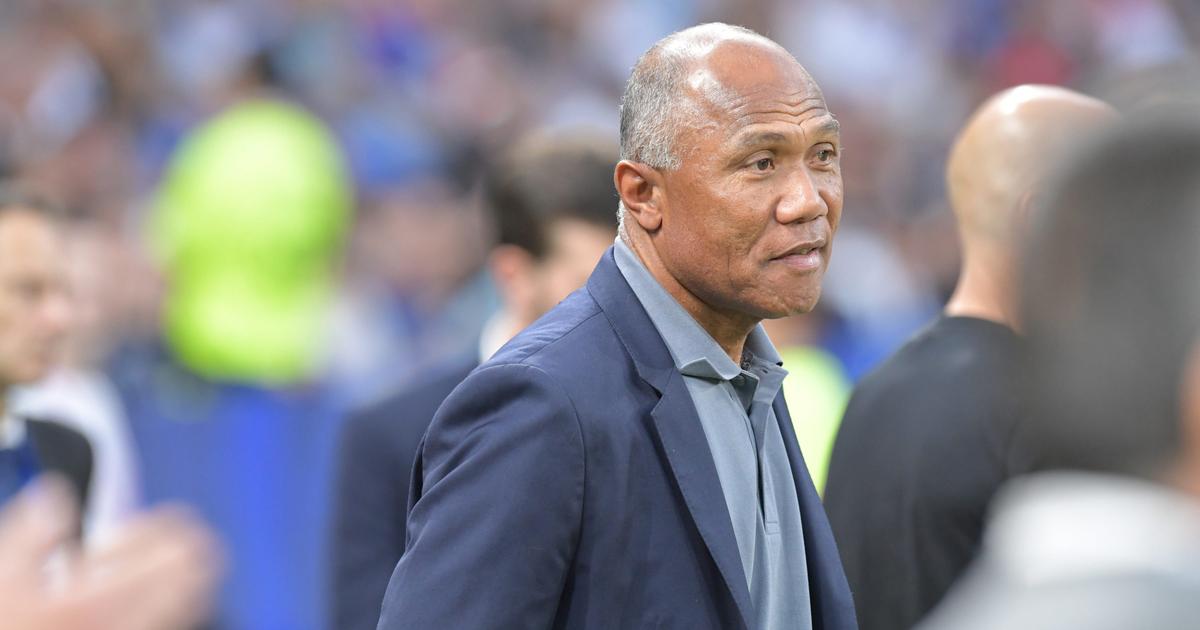 Ligue 1: "I have decided to continue and go to the end of my contract" announces Kombouaré 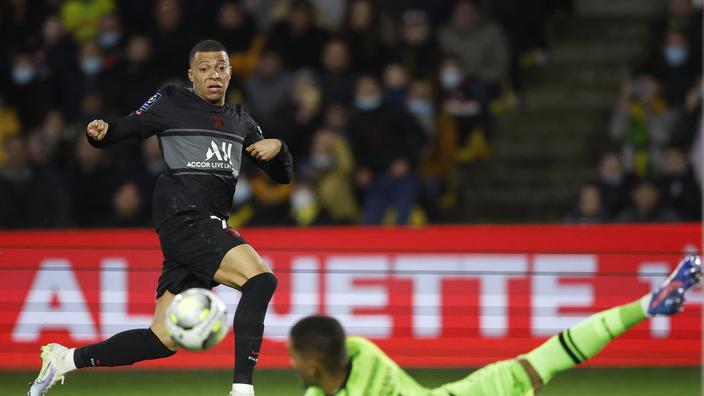 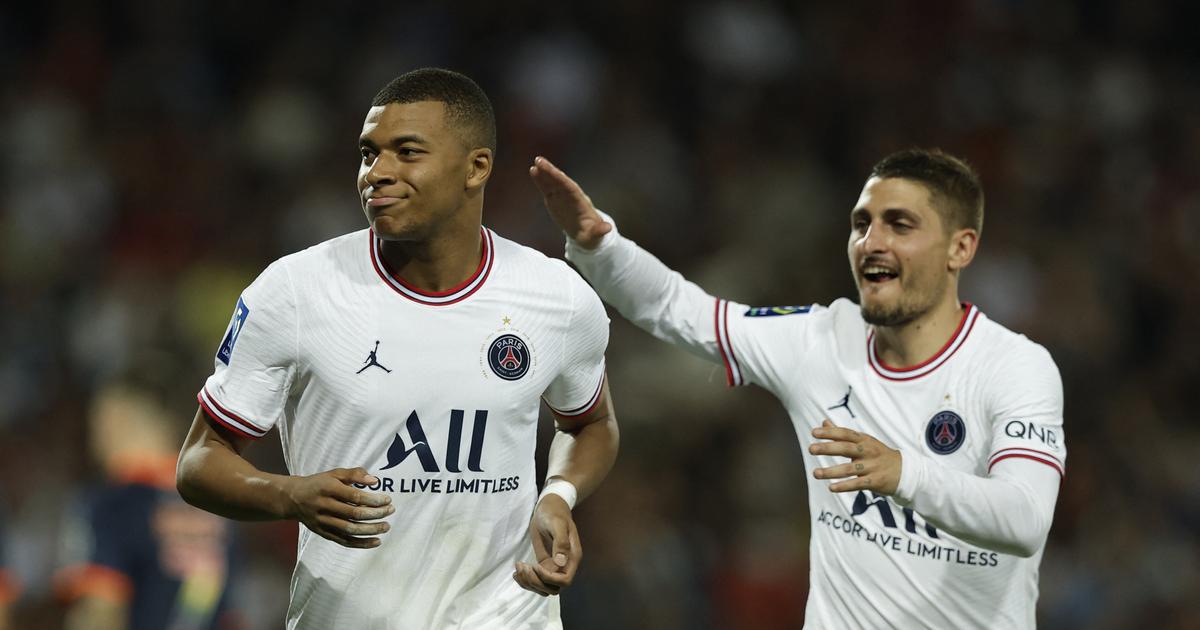 The transfer window newspaper: “It gives me a stomach ache” assures Verratti about the future of Mbappé 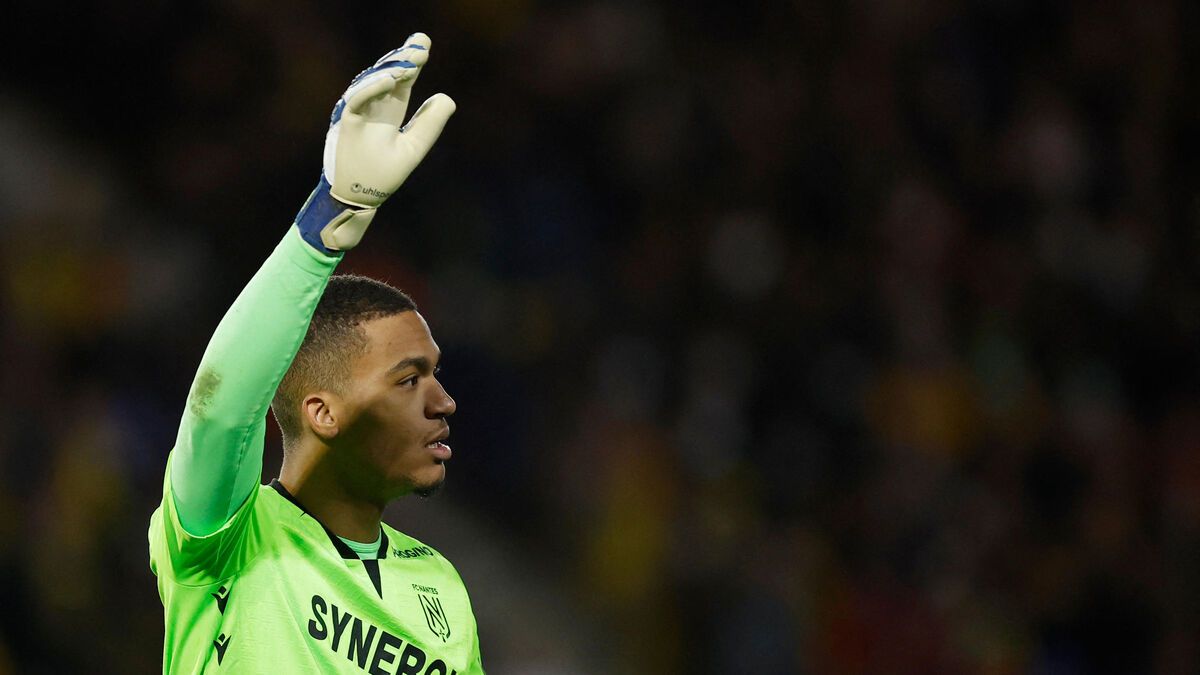 “He is gaining momentum”: Alban Lafont, the goalkeeper who brought down the stars of PSG 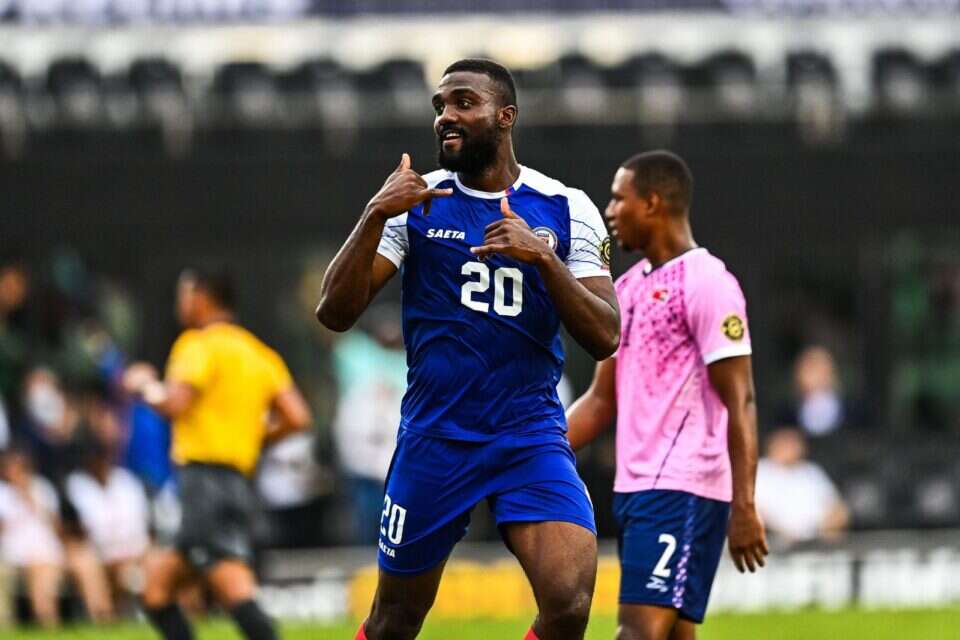