Mladen Krestajic: I do not want to comment on the future "| Israel Today

The Serbian coach of Maccabi Tel Aviv, whose Saturday derby may be his last game at Maccabi, did not want to comment on his future. 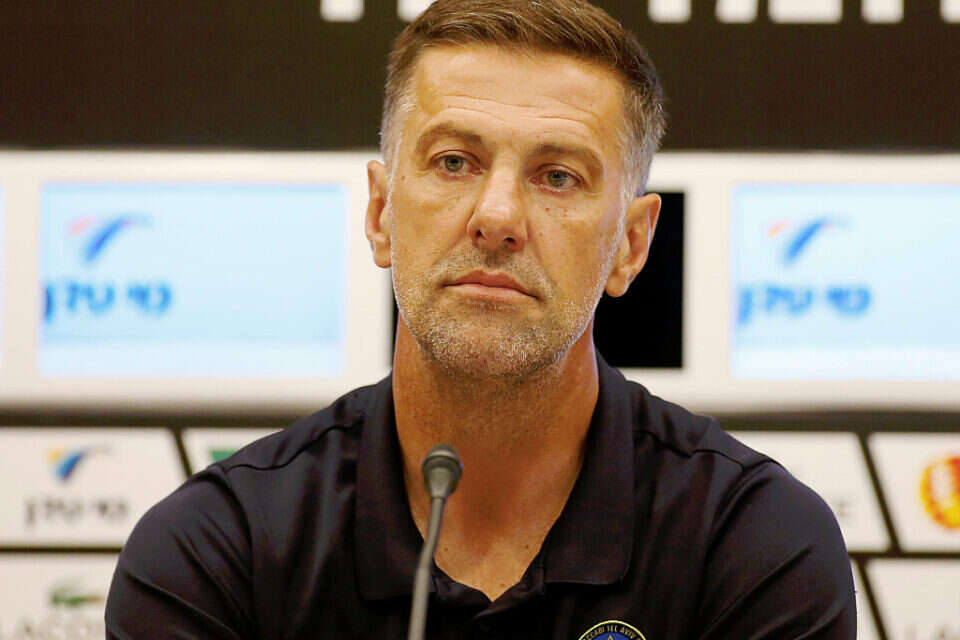 Maccabi Tel Aviv made a trip this morning (Thursday) ahead of its last league game of the season, the derby against Hapoel Tel Aviv that will take place on Saturday.

Coach Mladen Krestajic, who is probably his last game for Maccabi Tel Aviv, began by saying: "I was in the basketball derby, even when I was in Serbia I went to the derby. Yesterday the atmosphere was good. We won 0: 5, but it will be a very difficult game and we will have to be at our highest level."

On the reports regarding his transfer to Hapoel B'Shlosha, and the arrival of Vladimir Ivitch to Maccabi Tel Aviv, Krasteitz said: "I do not want to comment on these things, only the derby, I do not want to waste my energies on it."

The coach added: "It's nice to win a derby and it definitely gives credit to winning big games, but we can not look at what was in the past and have to prepare well in order to win. We expect a tough game and have to reach our peak."

Striker Georgia Juvanovic added: "We beat Hapoel 0: 5 in the previous game so they will come to give their maximum to achieve a better result and we will have a not easy game. I think I have a good season and we also have a chance to finish in second place. I enjoy and love Israel. " 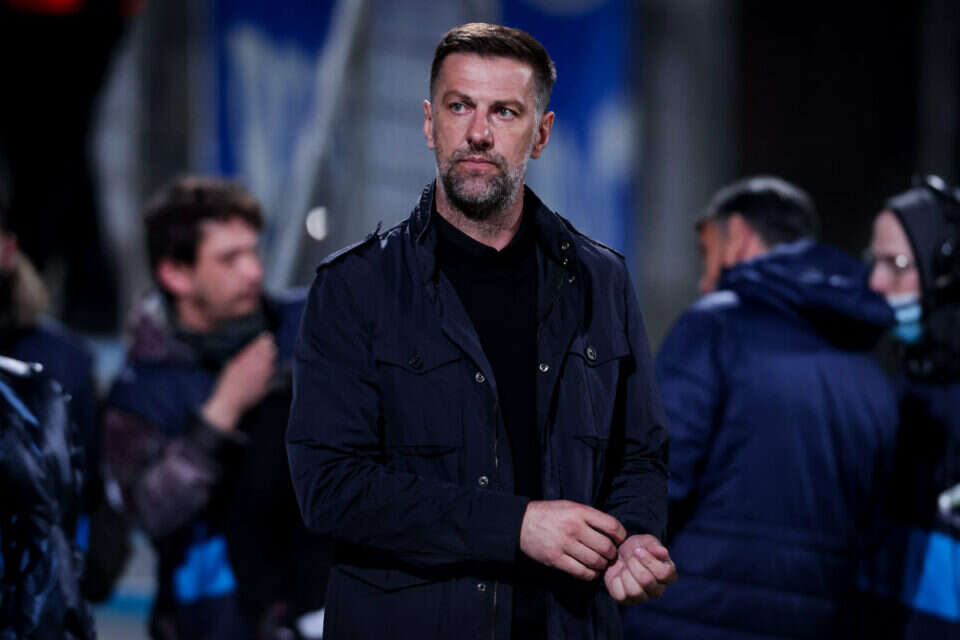 "I'm from Laden Krestic, I have a great name and a great career." Israel today

Mladen Krestajic: I do not want to comment on the future "| Israel Today 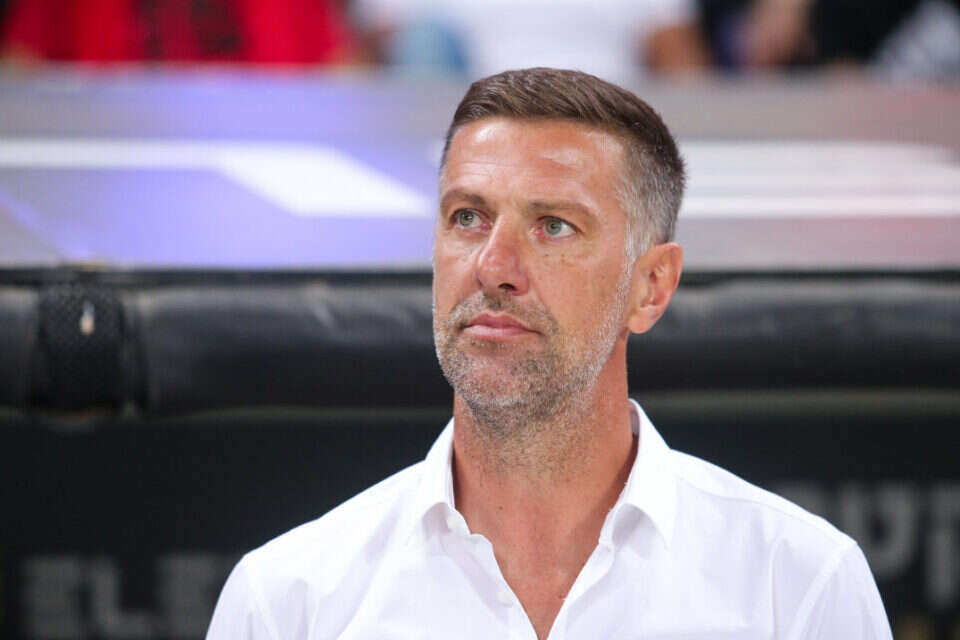 Mladen Krestych received an offer from a senior team in Russia - Walla! sport

And he's before the end: Did he get to Krestic to continue for another season? - Walla! sport 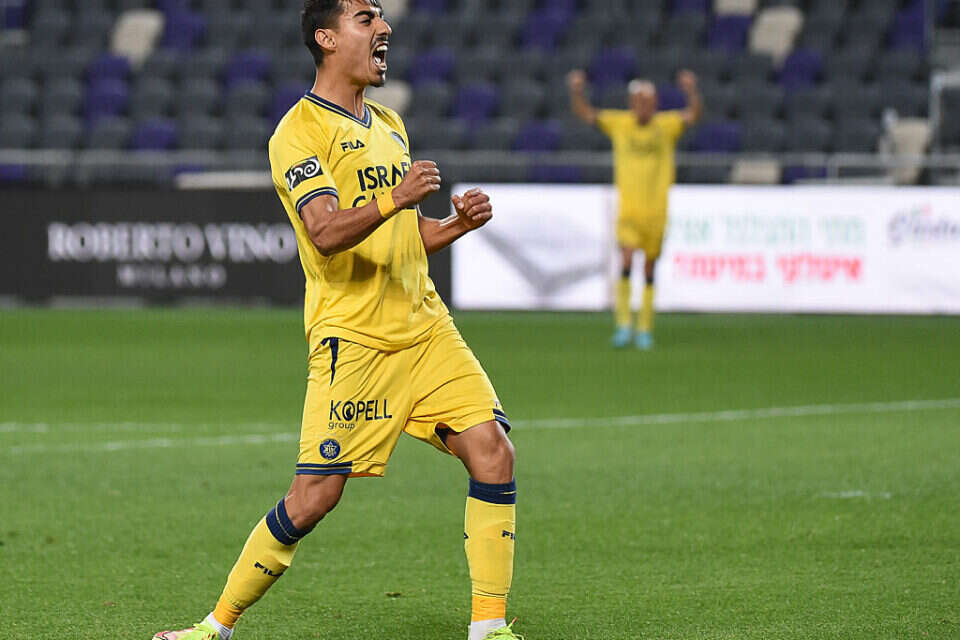 Matan Hozaz: "We believe it is possible to return to the championship fight" | Israel today