Hapoel and Maccabi Tel Aviv fans painted the stands, but also the grass in red and yellow smoke • The teams are expected to stand trial 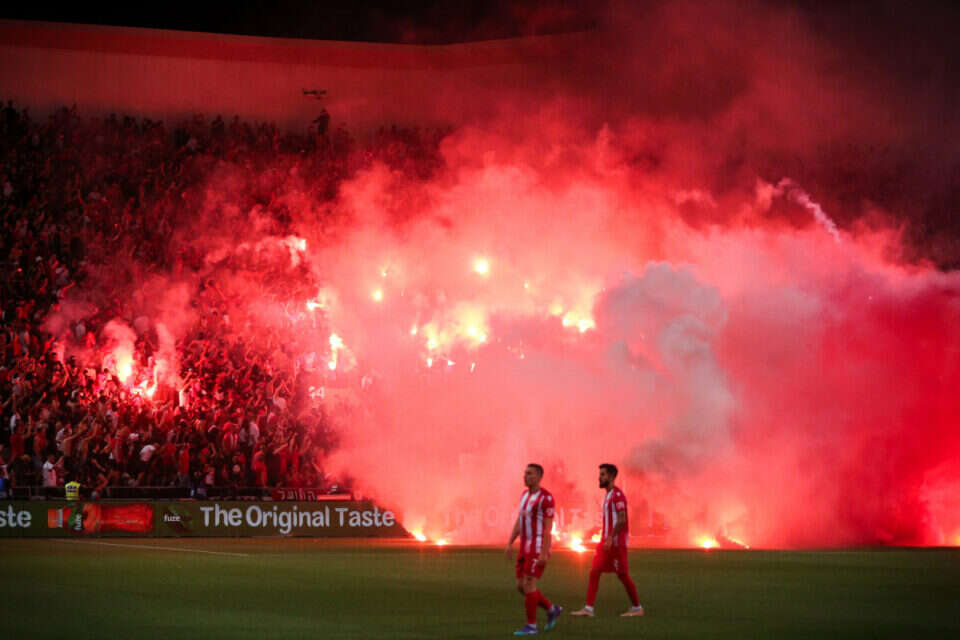 The Tel Aviv derby was delayed by 18 minutes due to a barrage of torches thrown from the stands of fans of both teams, 20 seconds after the opening whistle of referee Uriel Greenfeld.

Despite all attempts to prevent what became a ritual in the games between Hapoel Tel Aviv and Maccabi Tel Aviv, security forces failed - and Bloomfield was painted red and yellow smoke.

Some of the fans of both teams have been arrested, but in any case it seems that both teams will return to the court of the Football Association soon.

Accumulation of flares and smoke grenades that were caught late, Photo: Oren Aharoni 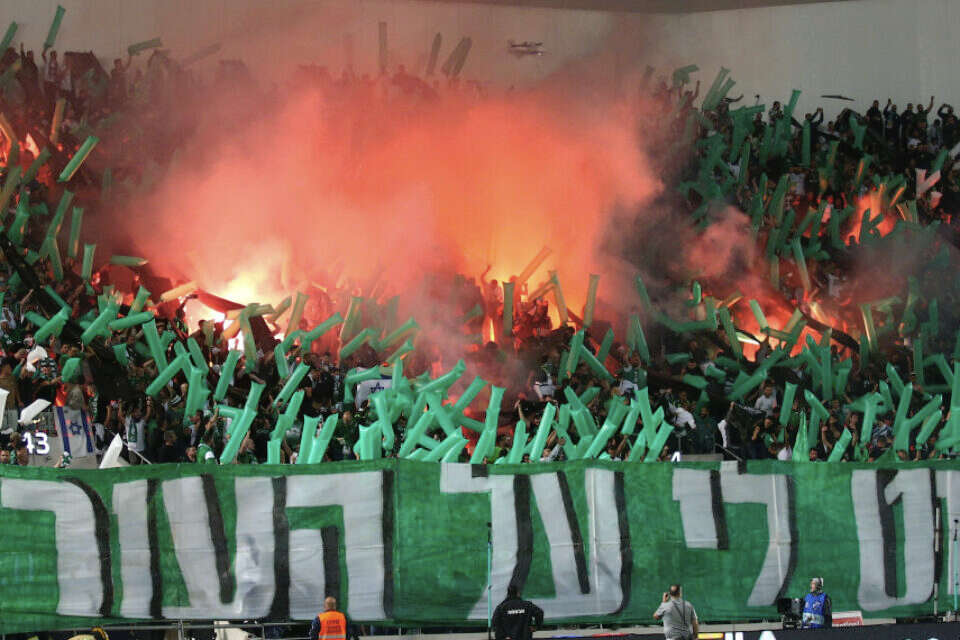 Police for Maccabi Haifa fans: No encouragement equipment until the end of the season Israel today

Following the derby: Hapoel Tel Aviv fans are banned from bringing equipment until the end of the season - Walla! Sport 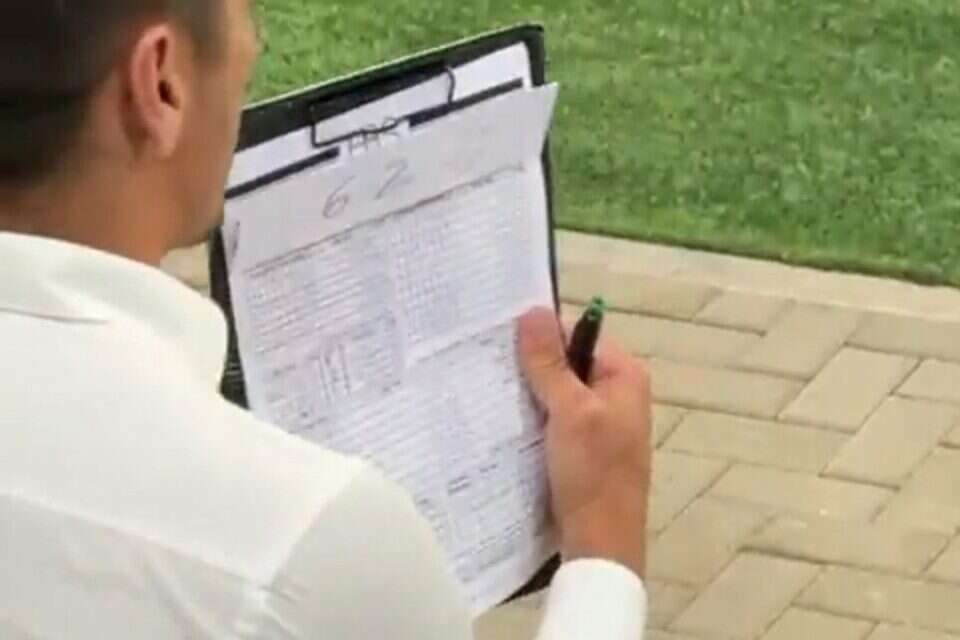 The turnaround in Turner: Yoav Ziv will be prosecuted Israel today

The fans rioted, the derby between Fenerbahce and Glatsray was stopped - Walla! sport 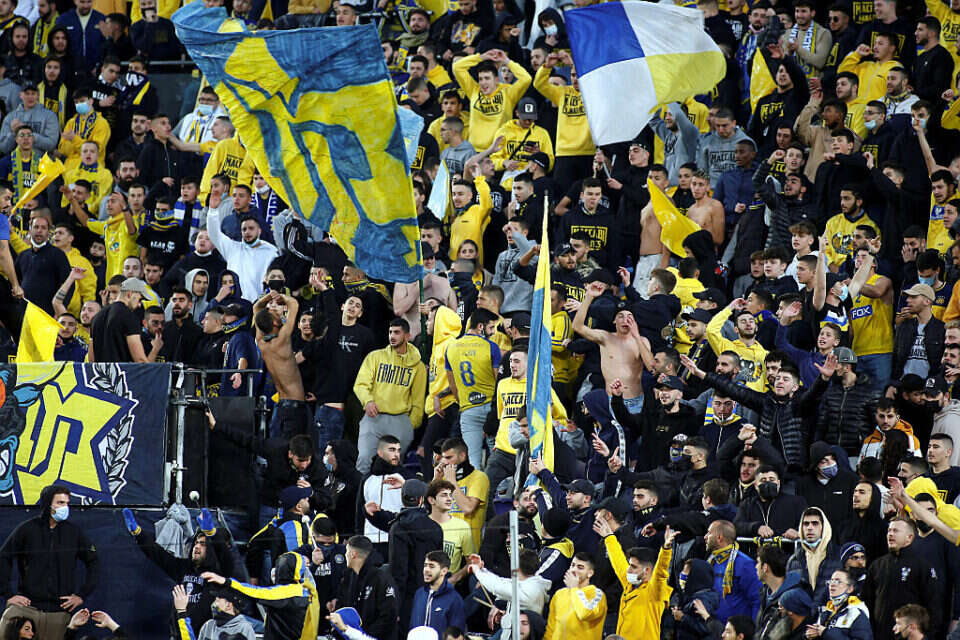 Anger at Maccabi Tel Aviv: The set for the derby has not been approved | Israel Today