The legendary wrestler wants a correction ("I could not stand my last fights") and will make a comeback on July 31: "I will be at 80-85 percent ability"

After already on the verge of death: Rick Flair returns to the ring at age 73

The legendary wrestler wants a correction ("I could not stand my last fights") and will make a comeback on July 31: "I will be at 80-85 percent ability"

Summary of the week in world sports (Sports 1)

Rick Flair, the legendary WWE wrestler nicknamed "Nature Boy" (Nature Boy), takes the nickname one step too far and intends to make a comeback to one last fight of his career - at age 73!

The legendary WWE wrestler announced: "Cancer is back, I'm terrified"

Fights the laws of nature.

Flair announced five days ago, exactly three years after he was last hospitalized in intensive care (in 2017 he fought for his life due to heart problems and in 1975 a plane crash survived) he intends to return to the ring and participate on July 31 in the Jim Croquet wrestling event in Nashville , Tennessee.

Flair trained at the John Cena Wrestling Institute, said he returned to fitness and last night (Friday) confirmed: "I do not suffer from pain. I know I have health problems, but I asked 40 different doctors and decided I would only listen to one - not necessarily the one that would give me the right answer "Except for the one I feel most comfortable with."

Flair claimed to have received the medical clearance to return and explained why he was doing it, 11 years after his previous fight, against Sting.

"I could not stand the last fights I had, I hated my last year as a wrestler. I owe a correction," he said.

"I need someone who will motivate me. And what makes me good is to do something I love, and that is wrestling. I may not be 100 percent like I used to be, but certainly 80-85 percent."

Flair began his professional career in 1970.

Five years later, as mentioned, there was a plane crash from which he left with a severe back injury.

He returned to wrestling after a year and was forced to change his style due to the physical problem.

In 1991 he made his WWF debut and also won the World Championship after winning the Royal Rumble.

Two years later he returned to the WCE and in 2001 moved to the WWE. 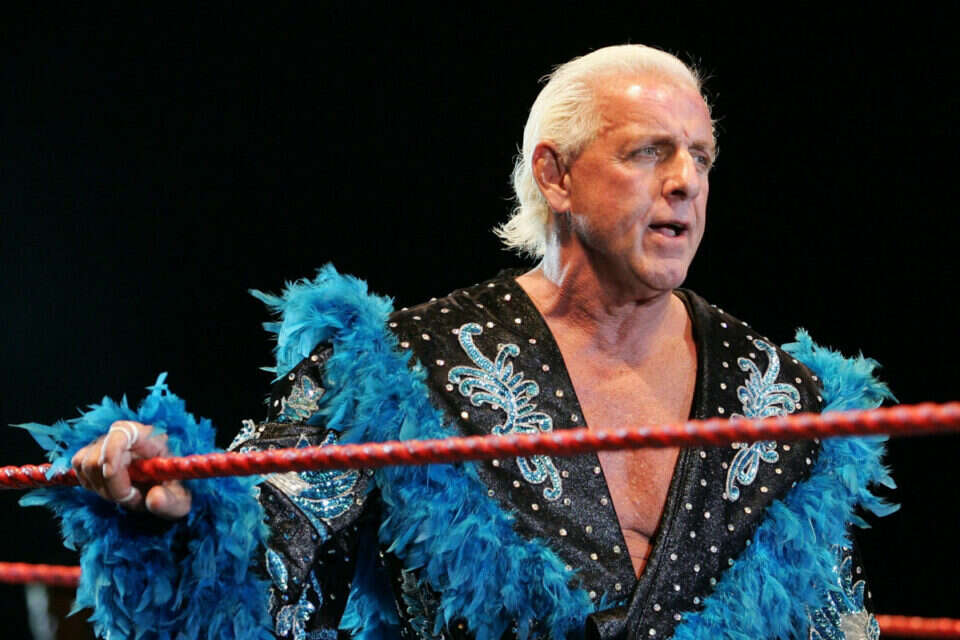 Watch: Immediately after the buzzer, the referee was attacked and needed 30 stitches in his face - Walla! sport

The All-Star is on its way: Cunningham was named MVP in the rising stars game - Walla! sport