Who is coming, who is going? An overview of the most important transfers and rumours: today with world footballer Robert Lewandowski, a coach candidate in Hoffenheim - and the departure of a PSG star. 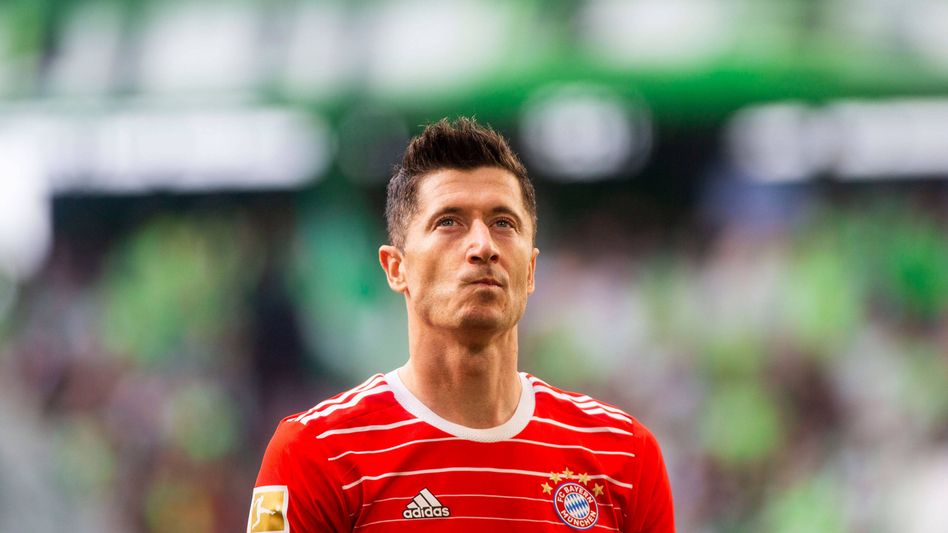 This transfer speculation is on its way to becoming more than just a rumour: manager Xavi has reiterated FC Barcelona's interest in Robert Lewandowski.

The world footballer from the German record champions Bayern Munich is "one of the options" for the Catalans, Xavi said on Saturday at the press conference before the season finale in La Liga: "There are currently negotiations." No further details were disclosed.

Lewandowski "has already said publicly that he wants to go," said Xavi.

However, a transfer to Spain "won't be easy because it's Bayern Munich.

But it's one of the options."

Lewandowski, 33, who has long been associated with FC Barcelona and whose contract in Munich expires in 2023, had left his future open after winning the German championship.

Robert Lewandowski has a contract and he will fulfill it, "said the Bayern boss in an interview with the world on Sunday.

According to a report by »Kicker«, André Breitenreiter is a candidate for coaching at TSG 1899 Hoffenheim.

The Bundesliga club is dealing with the Swiss champion coach of FC Zurich and has already contacted him.

With nine games without a win at the end of the season, Hoffenheim lost a place in the European Cup in ninth place, before that TSG was even on course for the premier class.

Coach Sebastian Hoeneß therefore had to leave this week after two years.

Breitenreiter rose to the Bundesliga in 2014 with SC Paderborn and in 2017 with Hannover 96.

His contract there runs until the summer of 2023.

Argentinian di Maria leaves PSG at the end of the season

Argentinian Ángel di María will leave French champions Paris Saint-Germain at the end of the season.

As PSG announced, the expiring contract of the 34-year-old will not be extended.

The season finale against relegation candidate FC Metz on Saturday (9 p.m. / TV: Dazn) will be his last appearance for the club.

"Ángel di María has left a lasting mark on the history of the club," said PSG President Nasser Al-Khelaifi: "He will be remembered by the fans with his impeccable attitude and his great commitment." For coach Mauricio Pochettino, di María is "one of the best players to have worn this jersey«.

The offensive man moved from Manchester United to the French capital seven years ago and became the best assist provider in the club's history with 111 assists in 294 competitive games.

In total he scored 91 goals and won 18 titles with PSG.

After signing superstar Lionel Messi, di Maria only made short appearances this season.

It is still unclear where di Maria will go.

According to media reports, he could switch to Italian Cup winners Juventus.

Central defender Maxim Leitsch is moving from VfL Bochum to 1. FSV Mainz 05. The 24-year-old has signed a contract with Mainz until 2026.

The clubs did not disclose the amount of the transfer fee.

"We decided on Maxim early on when planning the squad and we're happy that we were able to win him for Mainz 05," said Mainz sports director Martin Schmidt, according to a club statement.

Leitsch comes from the youth department of Bochum and played a decisive role in VfL remaining in the Bundesliga in the past season.

He scored one goal in 19 league games. Barca coach confirms negotiations with Lewandowski - 'Not easy as it's Bayern'

Barca coach confirms negotiations with Lewandowski - 'Not easy as it's Bayern' 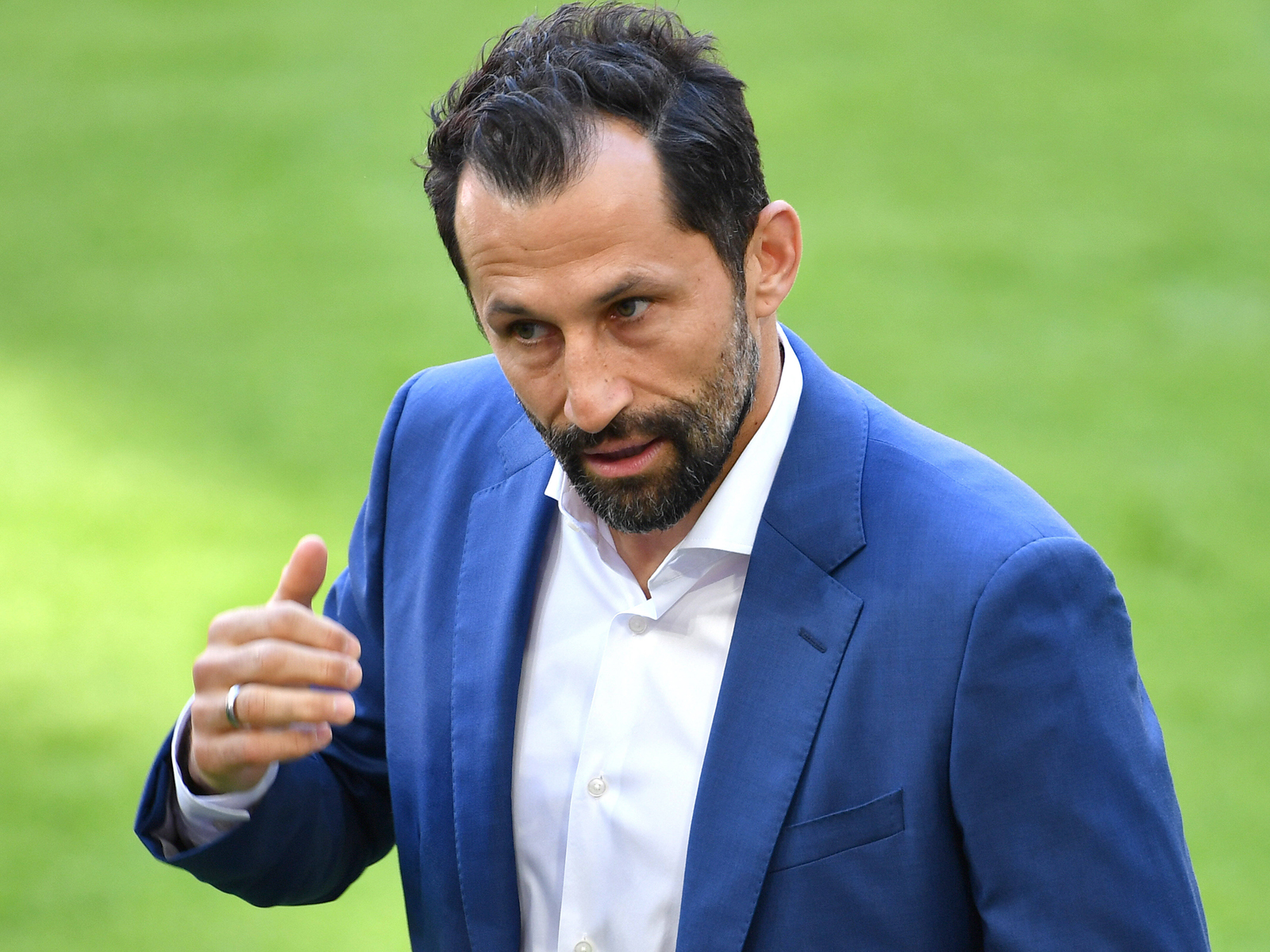 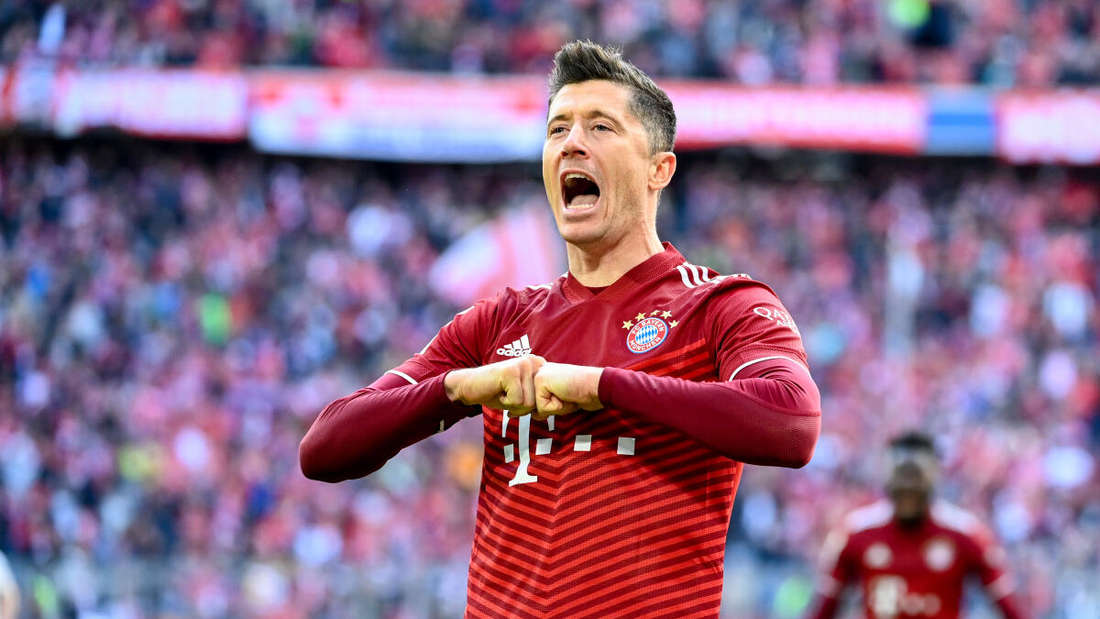