Ligue 1: “We were taken away from this fourth place”, plague Galtier

"We were taken away from this fourth place" railed Nice coach Christophe Galtier on Saturday after the victory snatched by his team... 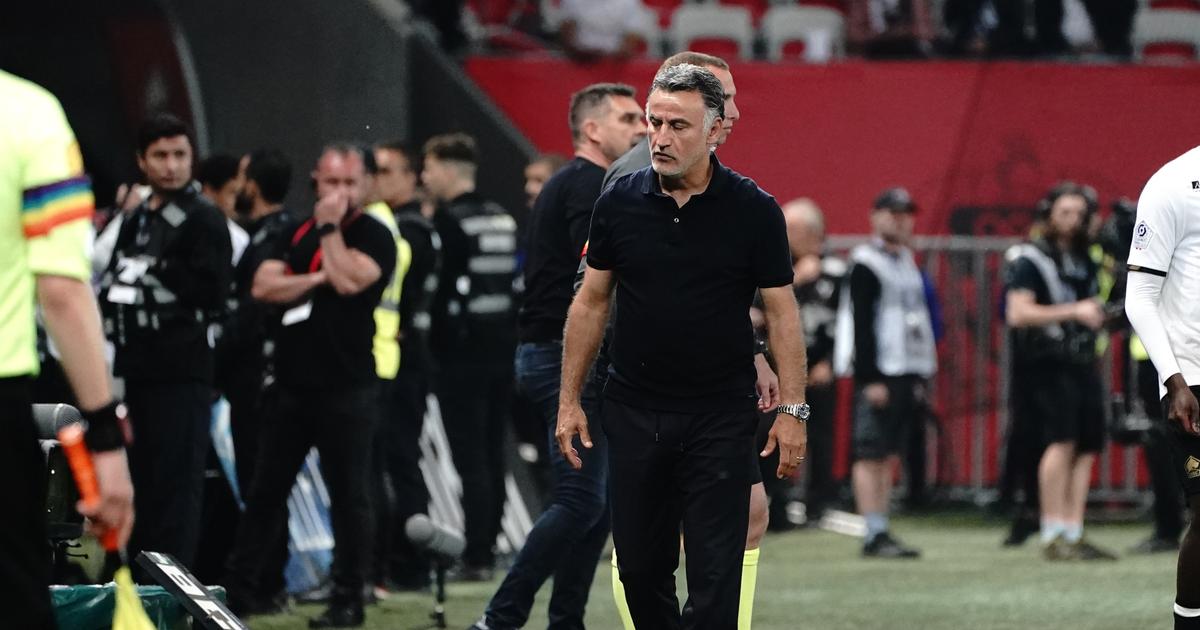 We were taken away from this fourth place

" railed Nice coach Christophe Galtier on Saturday after the victory snatched by his team in Reims (3-2), in reference to the point withdrawn from the OGCN after the incidents that occurred during the match against Marseille at the end of August.

Les Aiglons finished the season in fifth place with the same number of points as Rennes (66), who are ahead of them on goal difference.

They will therefore compete in a play-off to access the Europa League Conference while the Bretons will participate in the most prestigious and lucrative Europa League.

This outcome is not to the taste of the Riviera technician, who did not digest the withdrawal of a point inflicted on his club by the Disciplinary Committee of the Professional Football League after the incidents which had led to the interruption of the match against OM at the Allianz Riviera on August 22.

When the referee whistled, I thought we were fourth.

And then, after a few seconds, I was told that we were fifth, there was an emotional lift,

My players had 20 wins and scored 67 points.

With 67 points, we would qualify directly for the Europa League.

Instead of just being happy, I'm disappointed for my players, I have a very bitter taste, because we were taken away from this fourth place

The Nice coach nevertheless drew a positive conclusion from the OGCN season: "

When you have a season like that, with a Coupe de France final (lost 1-0 against Nantes), it's a good season, even if we had air pockets, even if we lacked consistency.

Discussions will take place during the week to analyze the season cold and see how we can improve what has not always worked well.

Ligue 1: “We were taken away from this fourth place”, plague Galtier

PSG: Christophe Galtier "very surprised" at the rumors that send him to the Parisian bench 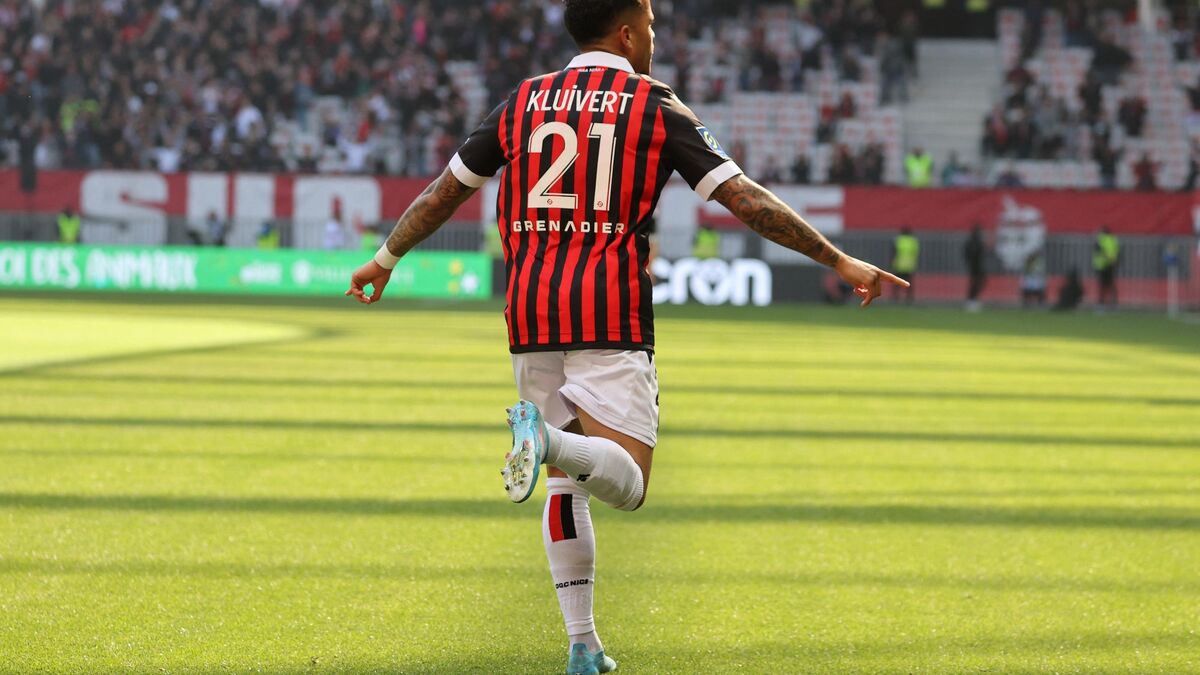 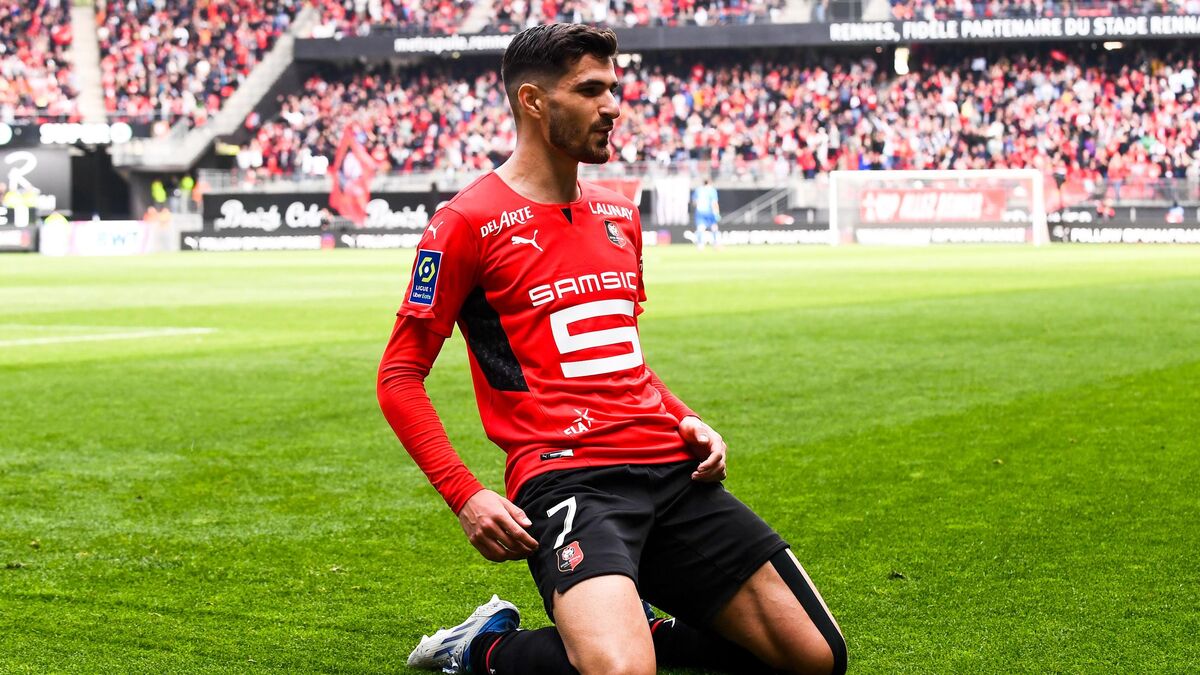 Ligue 1: Rennes is having fun, the sinking continues for Bourdeaux ... What to remember from the 3 p.m. matches 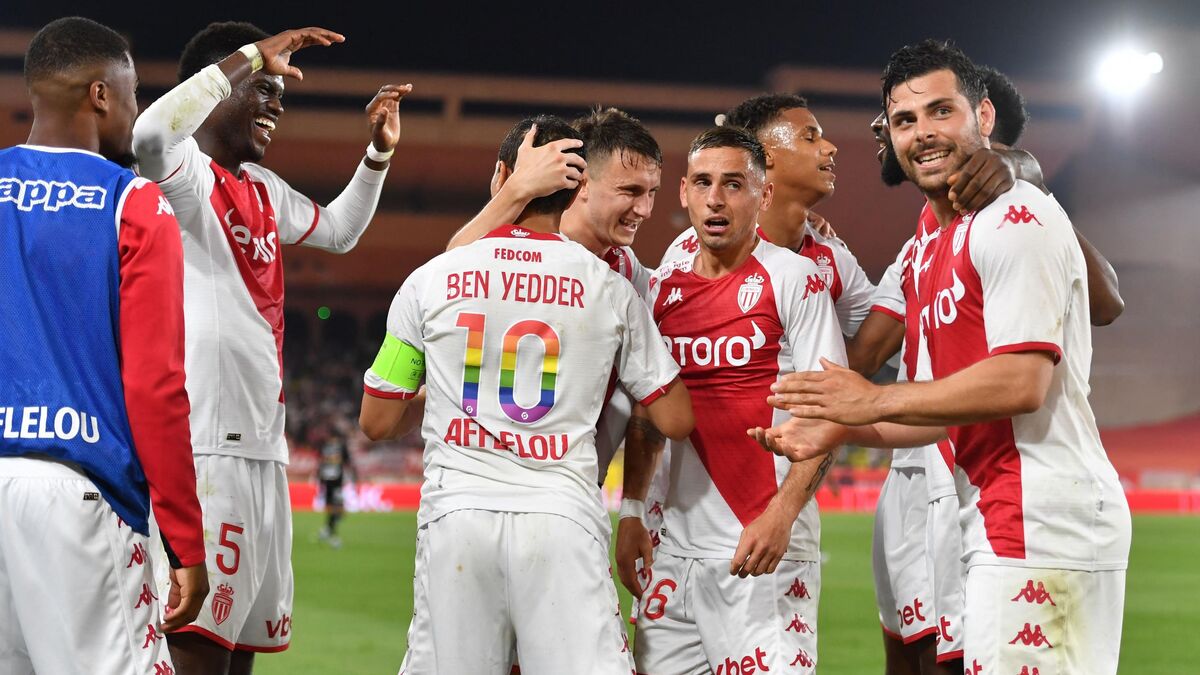 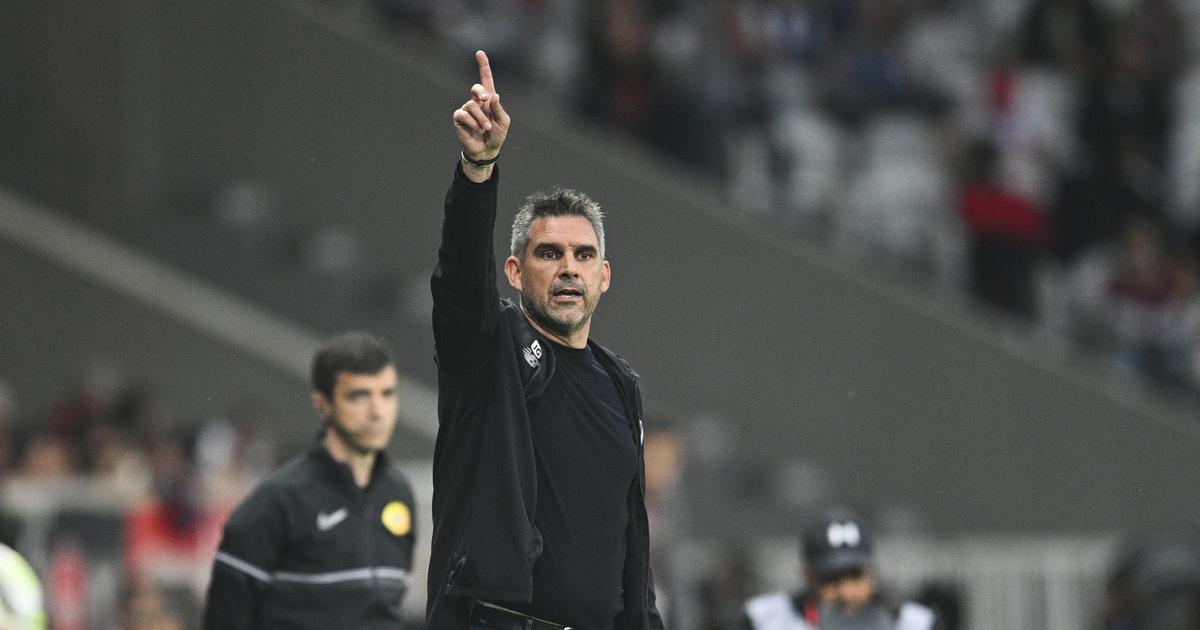 Mercato: Jocelyn Gourvennec and Lille, it's (soon) over, Paulo Fonseca is approaching 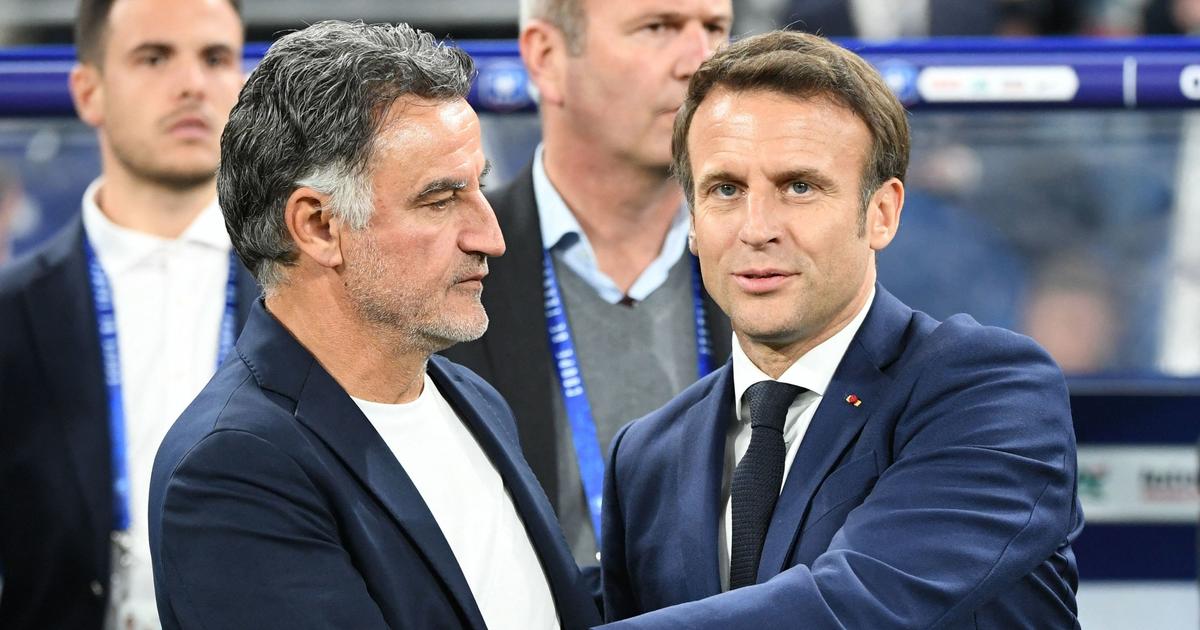 “In a couple, there is no divorce as soon as there is a disagreement”: Galtier responds to rumors of departure from OGC Nice 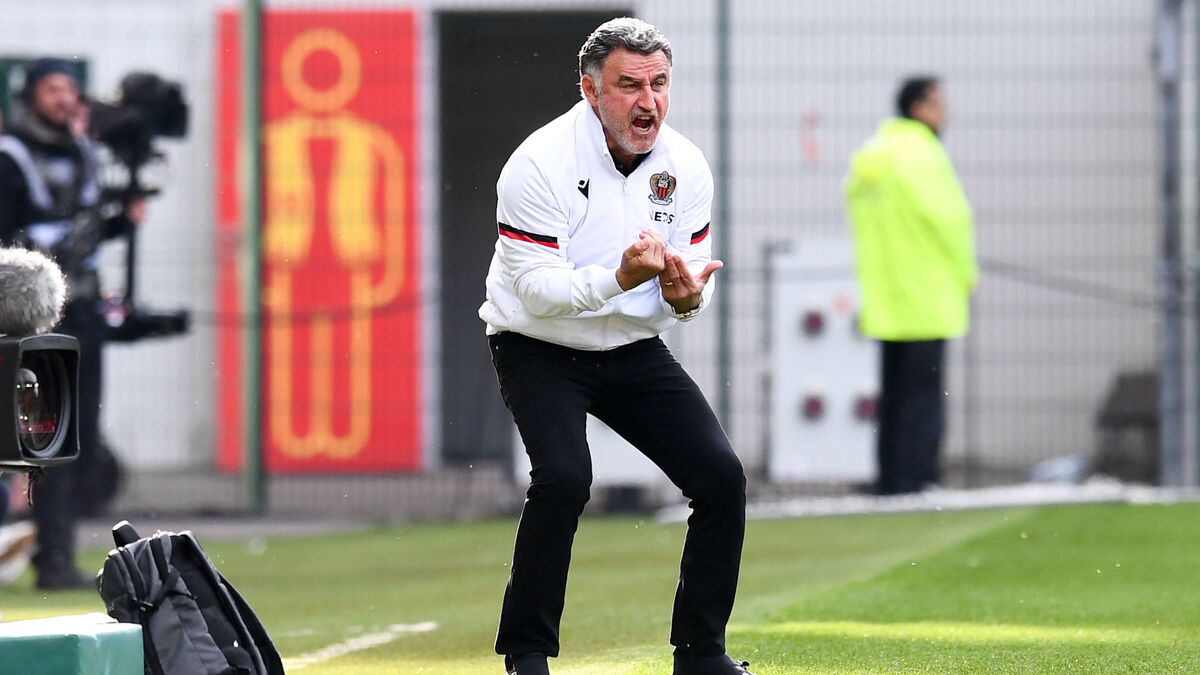 Ligue 1: "It's unacceptable", Galtier tackles his team "of tourists"