The striker chooses the offer from the French club, which is preparing the new agreement with the player, despite having given his word to Real Madrid 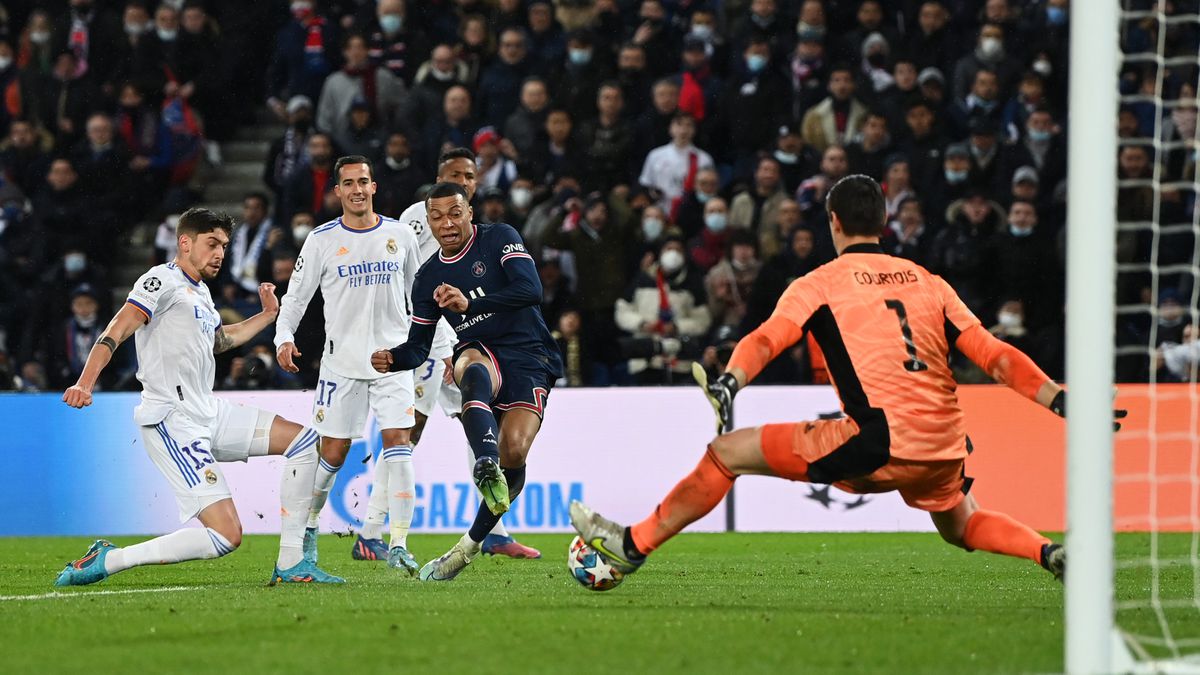 French striker Kylian Mbappé, for whose contract Real Madrid has bid very intensely in recent months, has decided to extend his contract and stay at Paris Saint-Germain, after having also agreed the terms to sign with the white club .

Despite having very recently transmitted this commitment to Madrid, this Saturday the Parisian club was preparing for the striker to sign a new agreement with them, according to sources close to the negotiation, who stressed that the prospects of it being closed permanently They were “very favorable”.

Mbappé's decision was announced by the French sports newspaper

The striker has already communicated to Real Madrid his desire to remain at PSG, as confirmed by As in sources from the Madrid club.

For months, Mbappé had transmitted to Real Madrid that he would sign his next contract with them, after the one in force with PSG expires on June 30.

In fact, in the white club they considered that the essential lines of the agreement had already been established since last September, after during that summer Madrid sent the Parisian club several offers to hire him when he only had one season left on his contract: they arrived to offer 200 million euros for the striker, without PSG even entering into talks.

According to French club sources consulted at the time, they never considered the option that he could leave Paris.

Mbappé was already very close to signing with Real Madrid in the summer of 2017, when he was a Monaco player, but at that time his preferences were for playing in Paris, in addition to the fact that Real Madrid considered that his contractual demands were outside of what corresponded to an 18-year-old footballer who promised a lot, but did not treasure the achievements or the experience of the locker room in which he would land and where his salary would be dissonant.

However, the Frenchman always conveyed to Florentino Pérez his desire to play for Real Madrid one day, particularly over the last three years, in which he resisted agreeing to sign the succulent extensions of his contract that raised the PSG.

That behavior is what has fueled the white club's confidence that it would end up committing to them, and it is also what encouraged them to make multimillion-dollar offers last summer for a footballer who only had one year left on his contract.

Despite all these signs, and direct and indirect conversations through which Mbappé transmitted that he would sign for Madrid, this Saturday he has informed them that he prefers to remain in Paris. 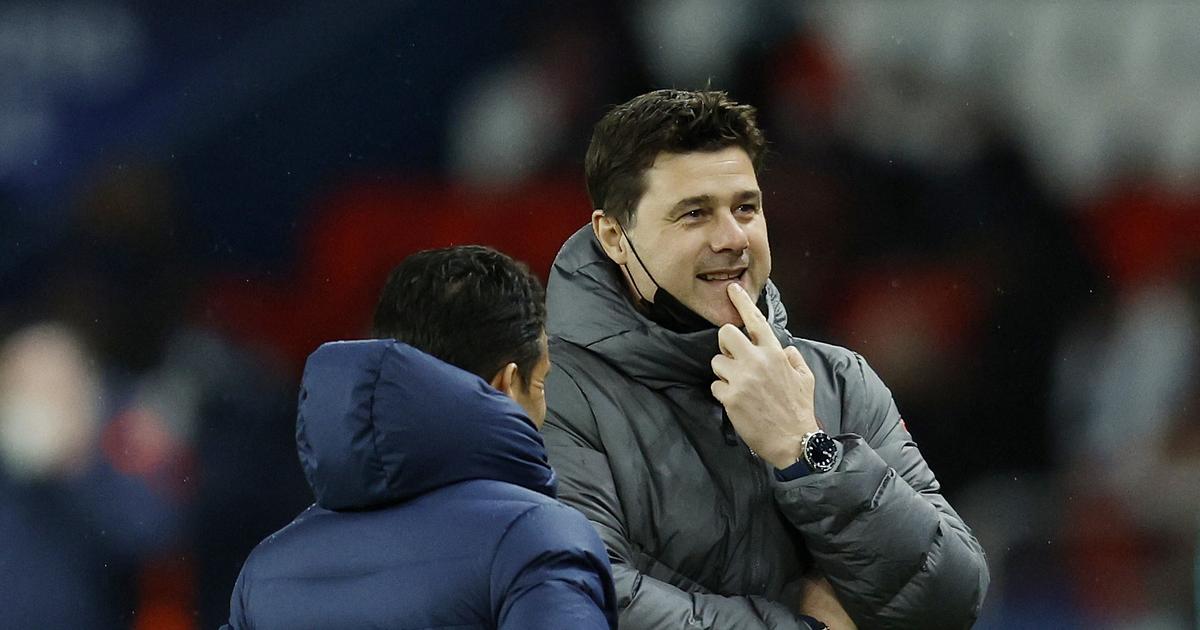 Champions League: the final relocated to Saint-Denis, "additional motivation" for Pochettino and PSG 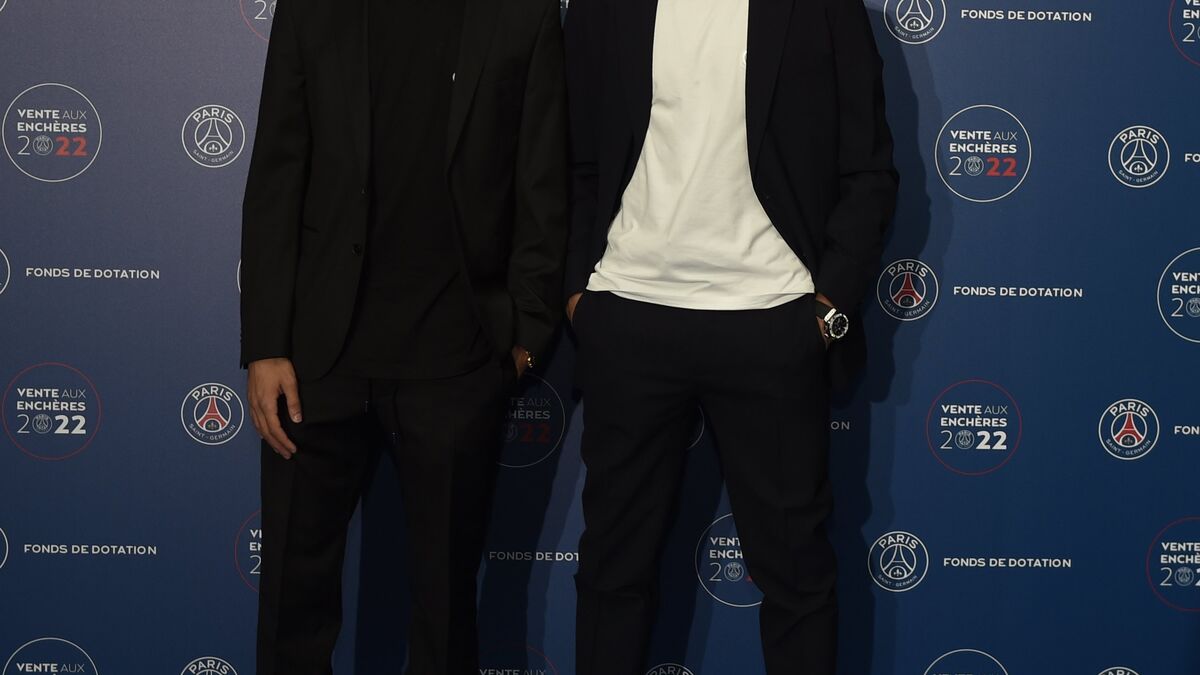 PSG Foundation: the auction raised half a million euros 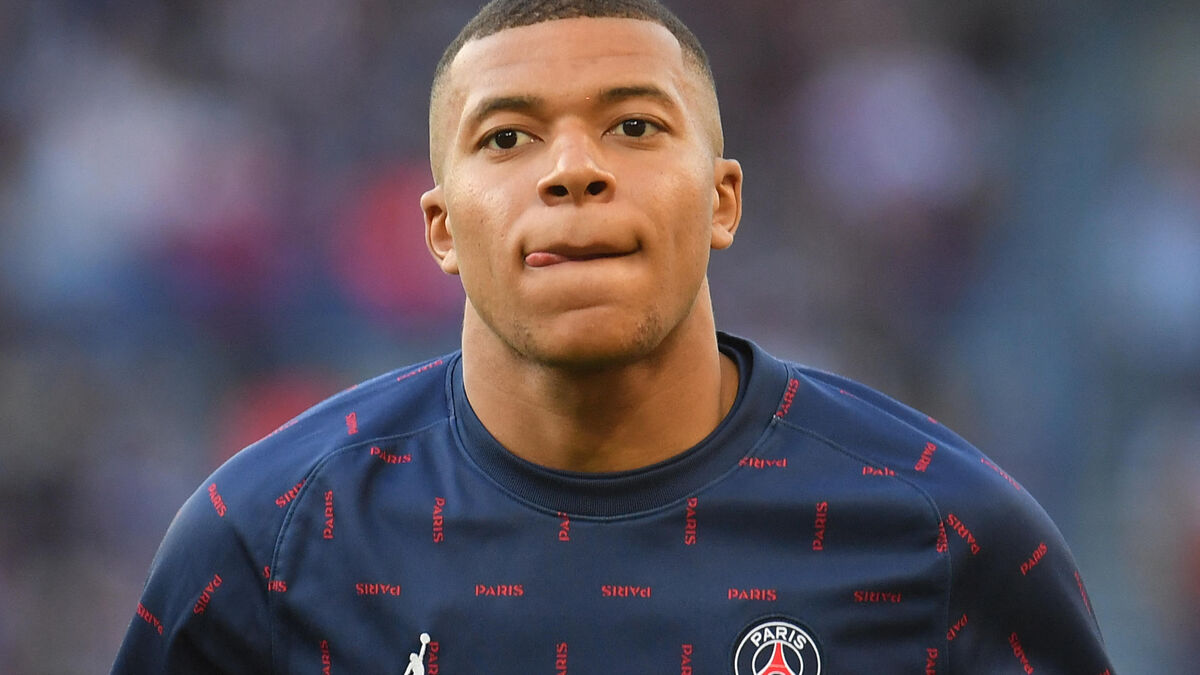 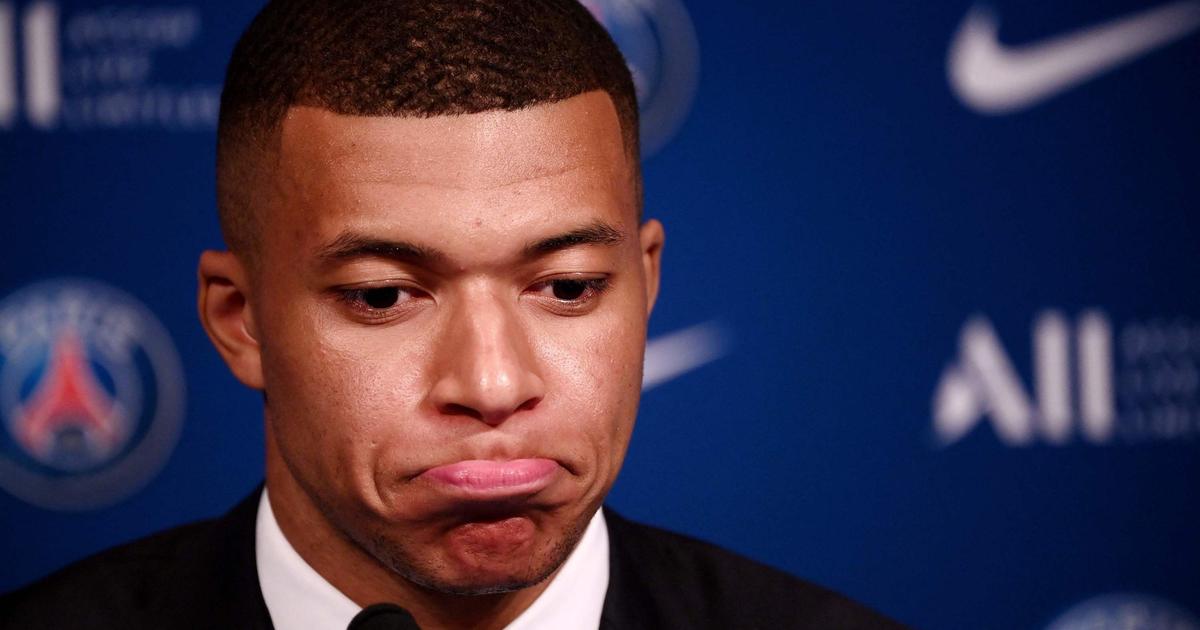 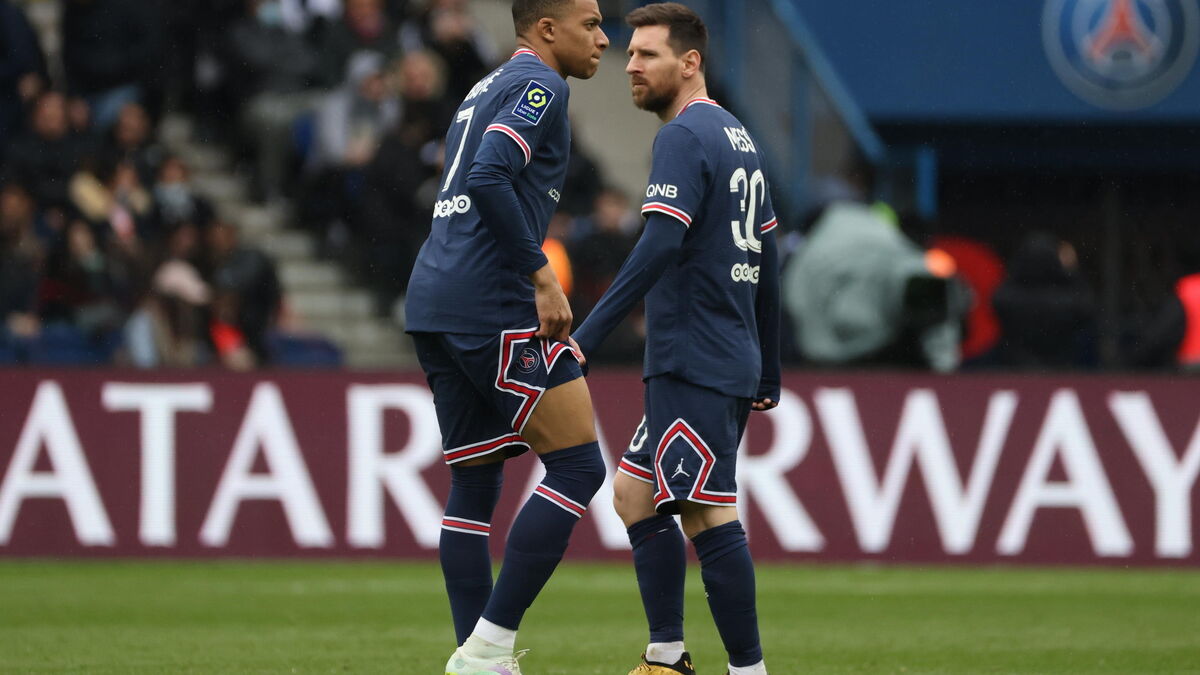 DIRECT. PSG-Lens: the evening of the coronation for the Parisians? 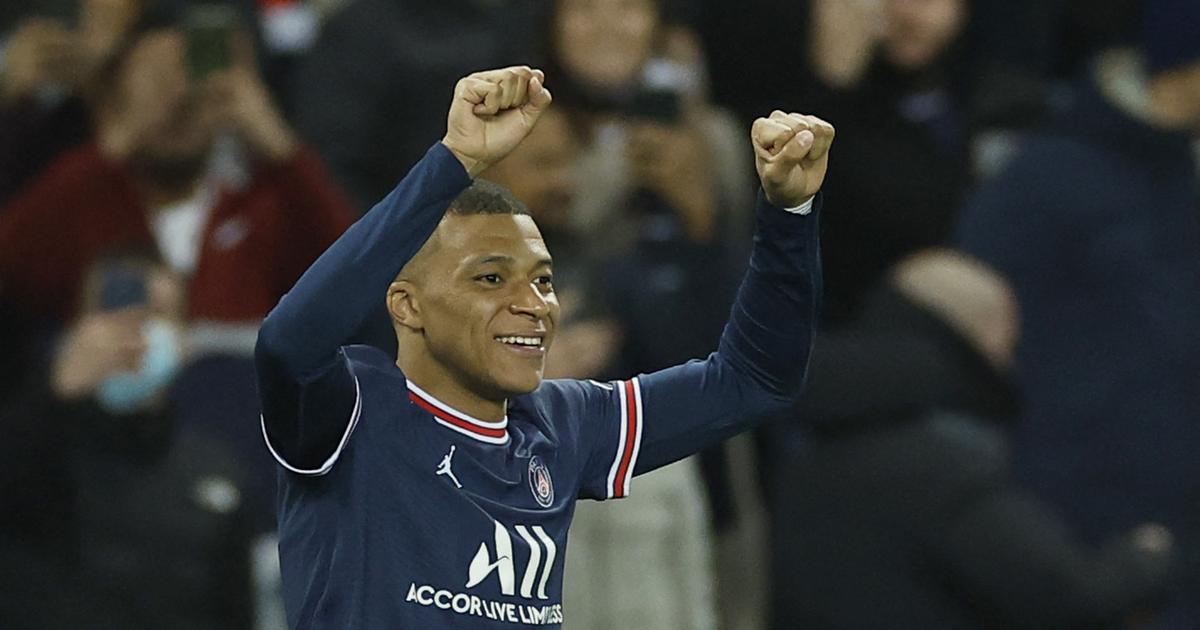 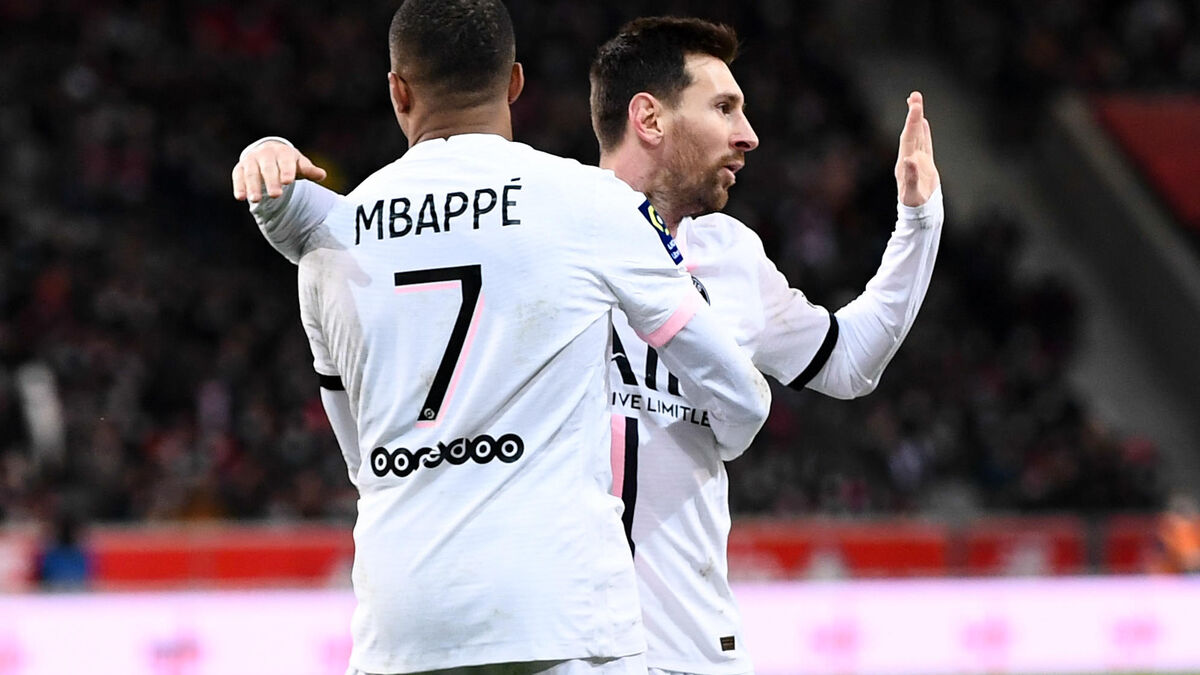 DIRECT. PSG-Rennes: follow the dress rehearsal of the Parisians before Real Madrid 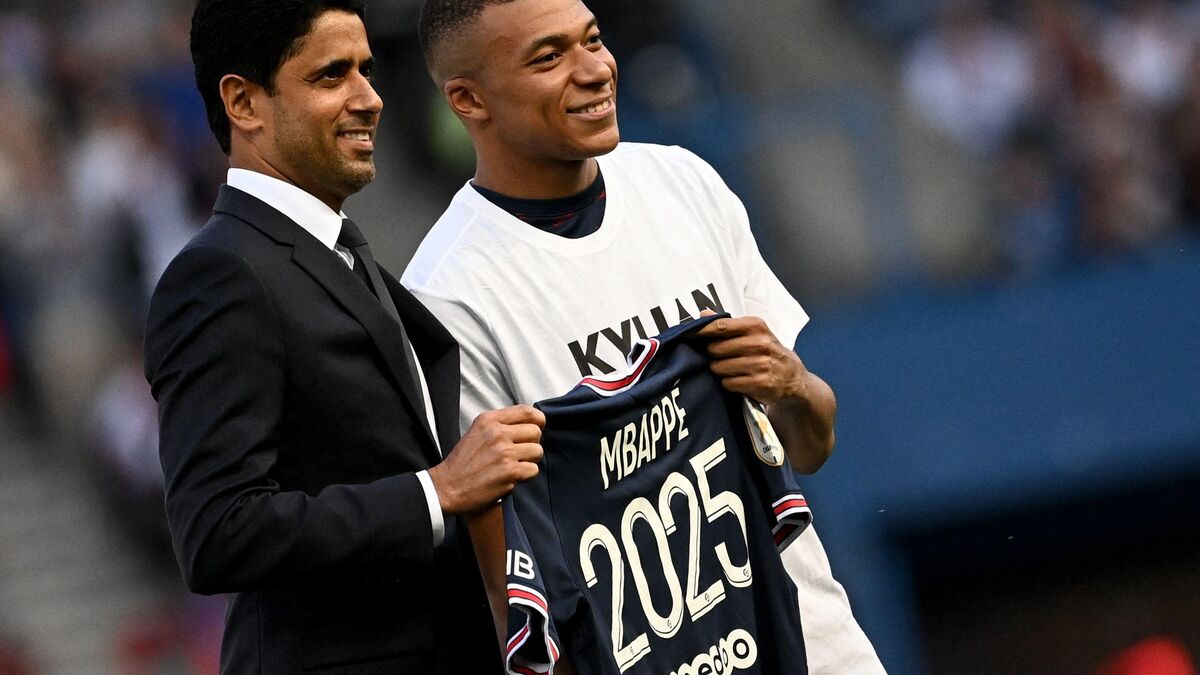