"We saw the future of tennis, it's called Alcaraz": the sensational entry of the Spanish prodigy at Roland-Garros

Carlos Alcaraz started his tournament by beating Argentinian Londero (6-4, 6-2, 6-0). After an anonymous 2021 tournament, the impressive Spaniard 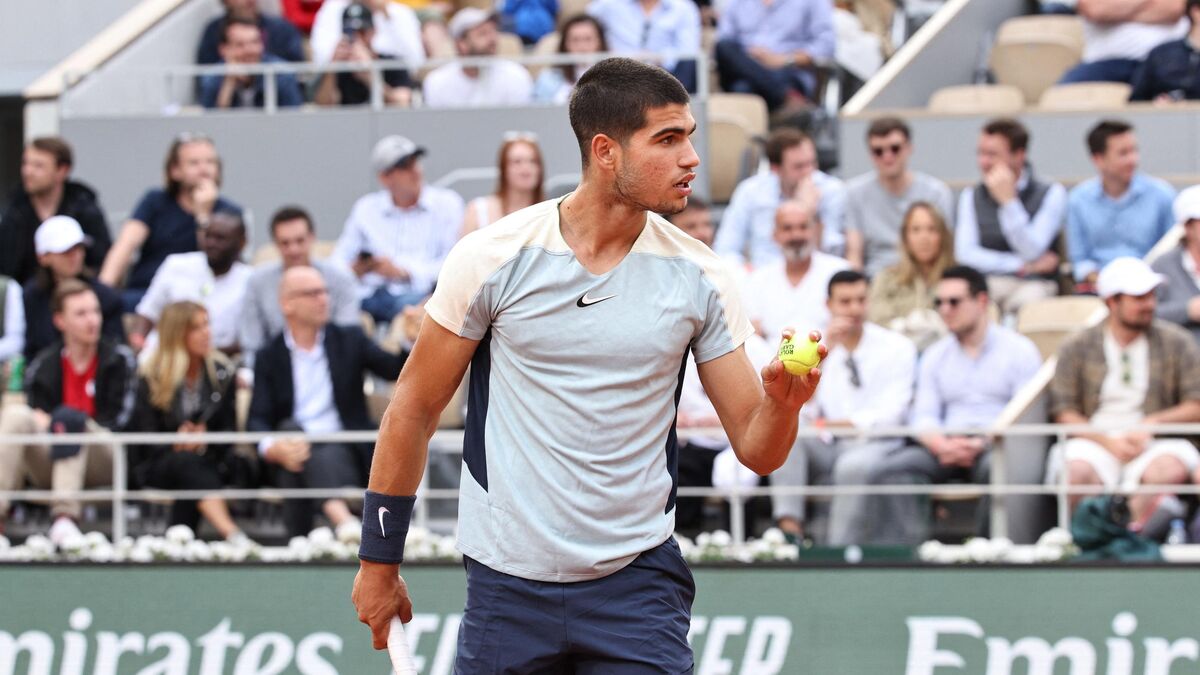 A year ago, almost an eternity on the scale of this phenomenon, he was sent to play his first round on a short annex.

Carlos Alcaraz did not interest many people.

The 18-year-old Spaniard at the time had to come out of qualifying to climb into the big leagues.

He had passed two anonymous rounds before falling against the German Jan-Lennard Struff in the round of 16 and in three sets.

Thank you, goodbye and maybe forever.

Who could have guessed a year ago... 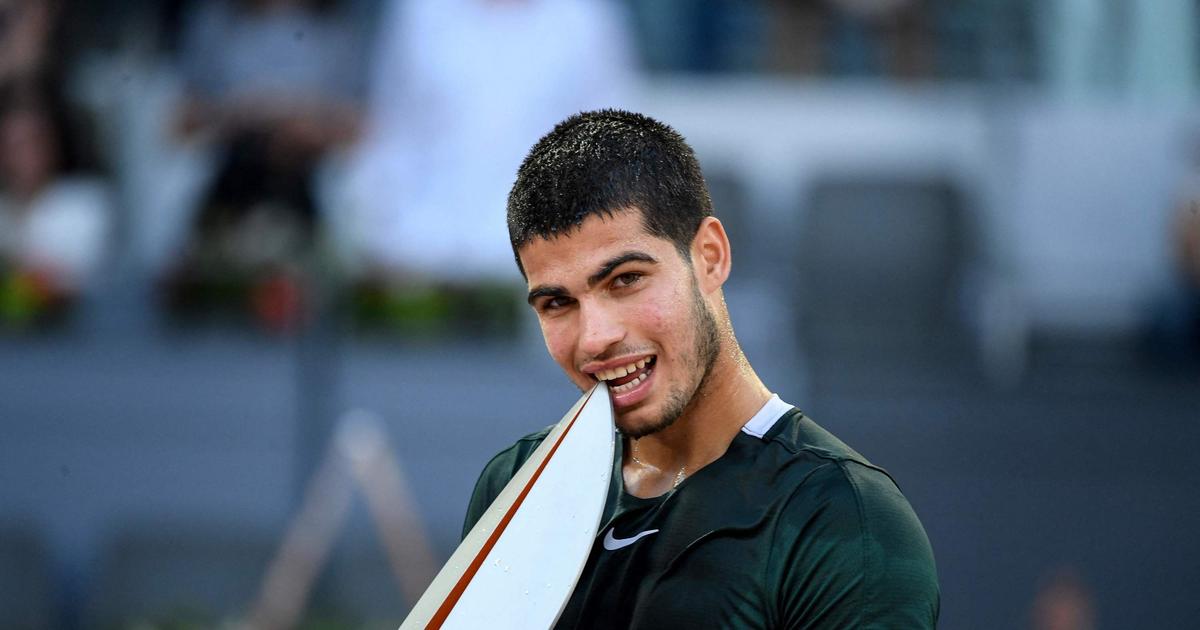 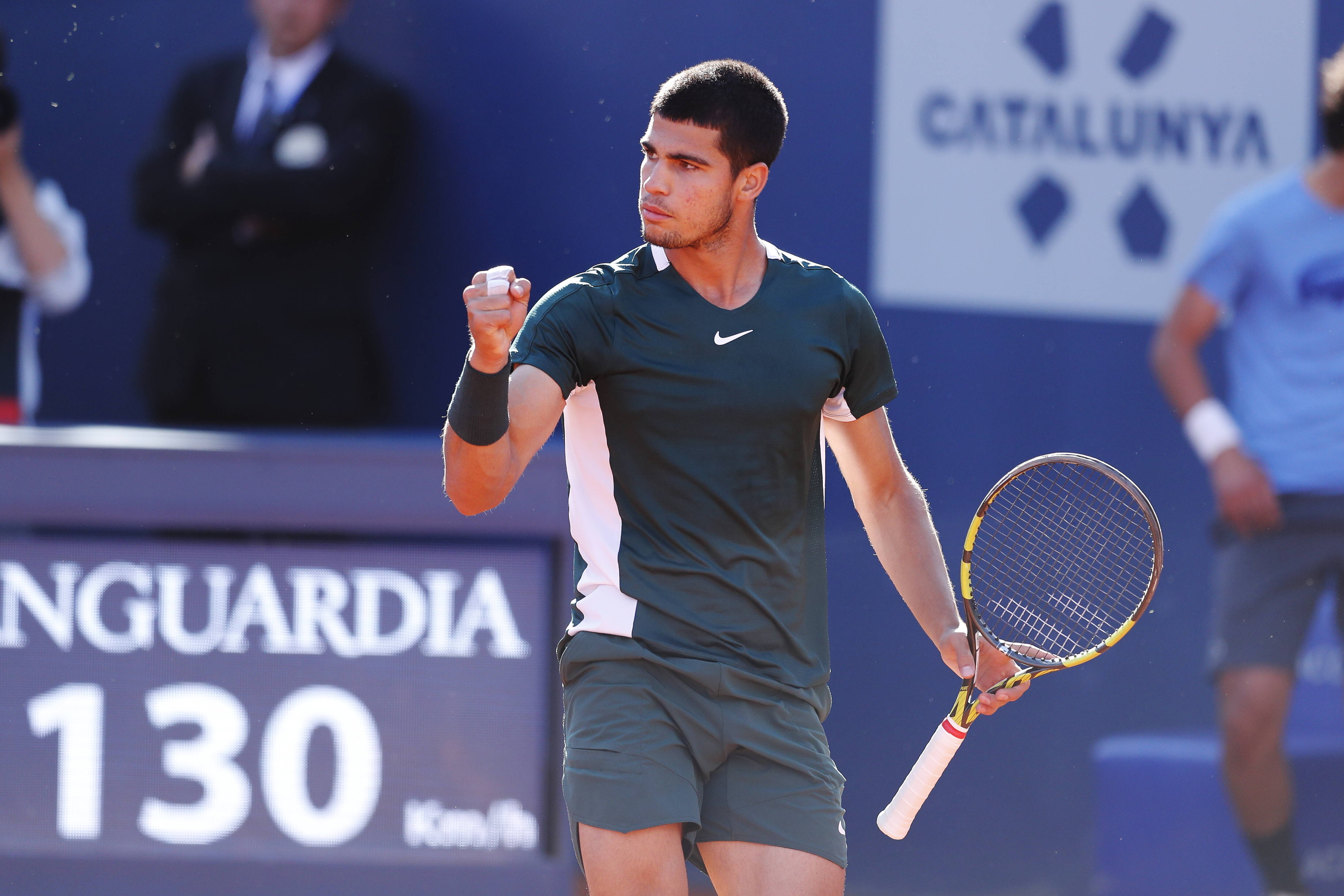 Tiebreak thriller in Paris: Zverev moves into the semifinals of the French Open after an exchange of blows 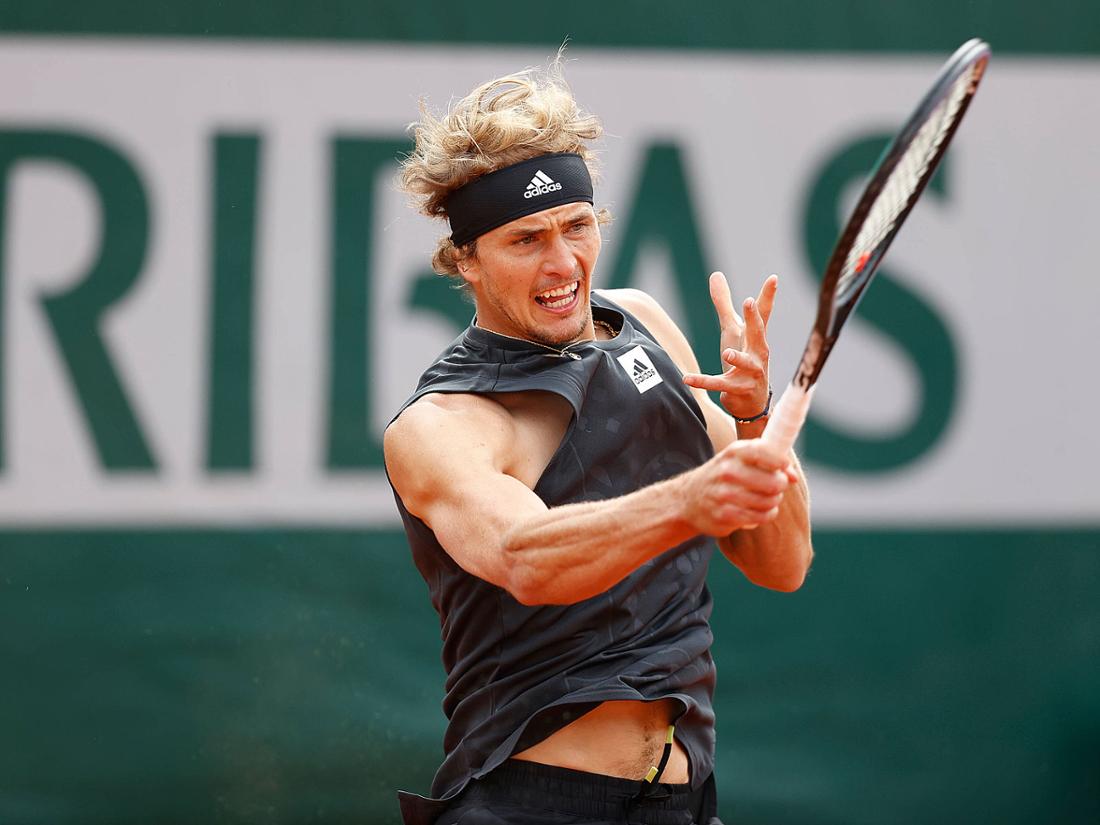 Zverev against child prodigy Alcaraz: quarter-finals of the French Open today in the live ticker

Zverev thriller at the French Open: now the dominator is waiting 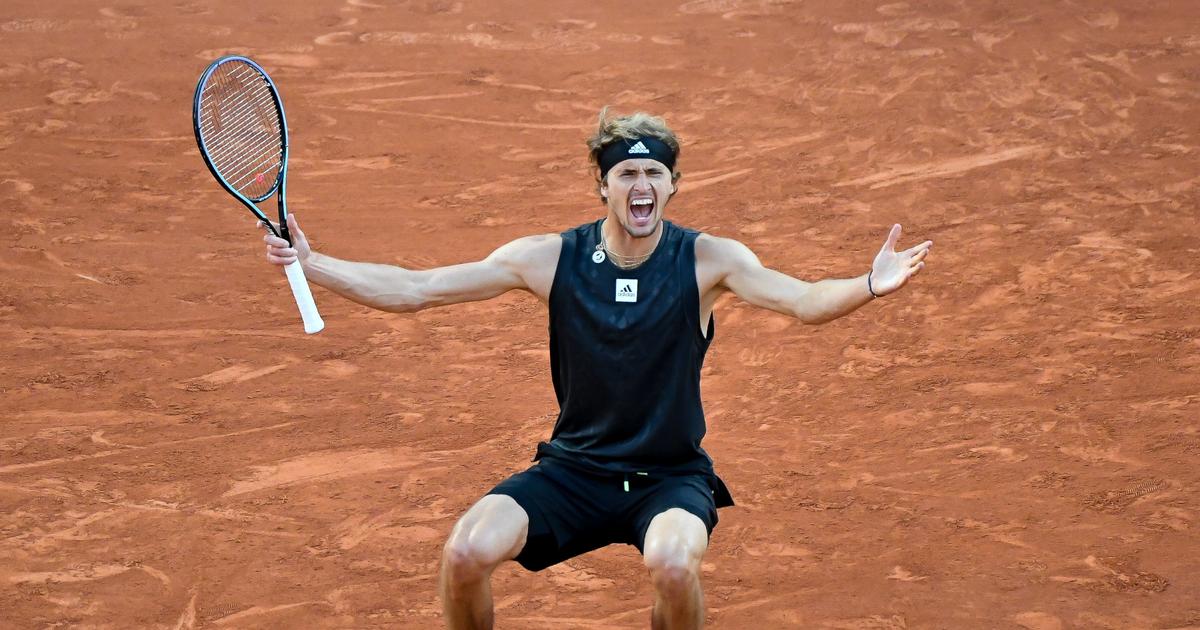 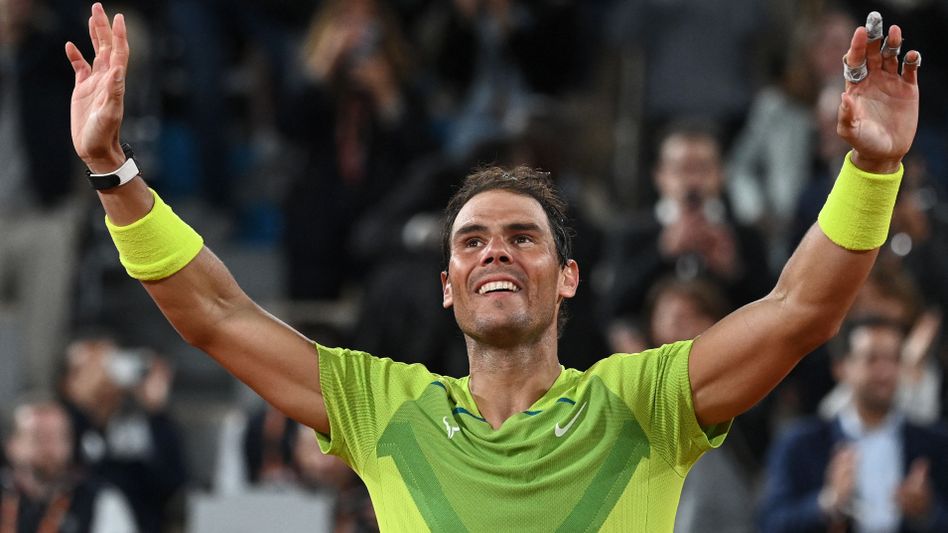 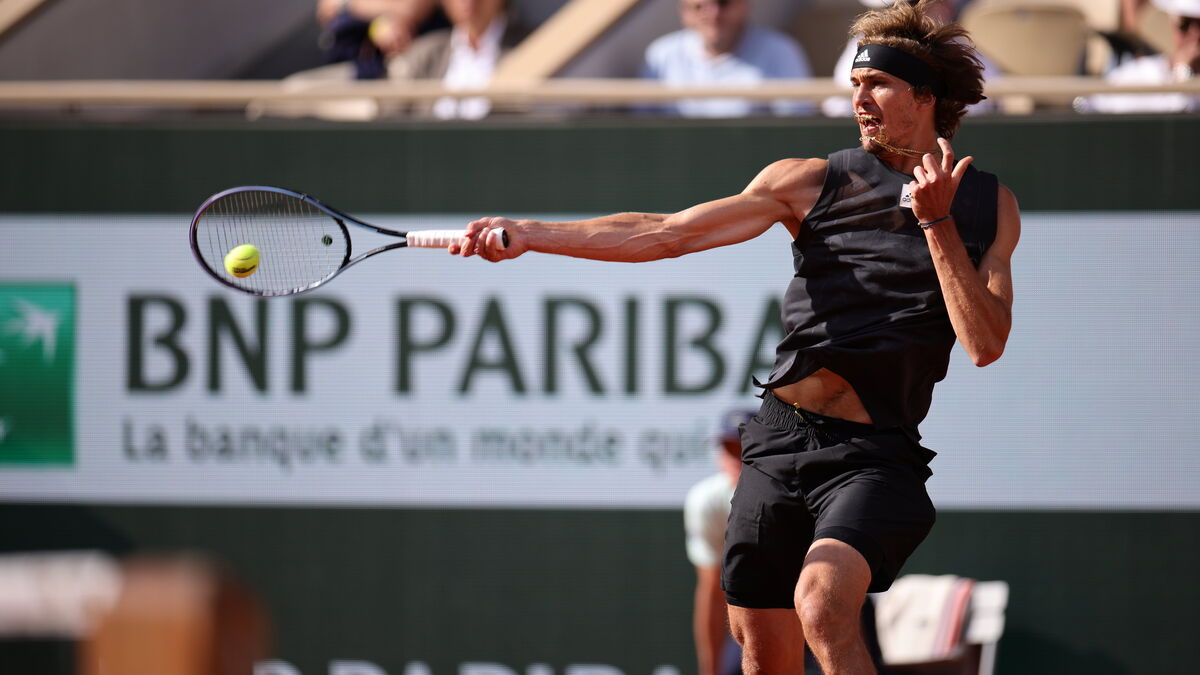 Roland-Garros: Zverev defeats Alcaraz and goes to the semi-finals 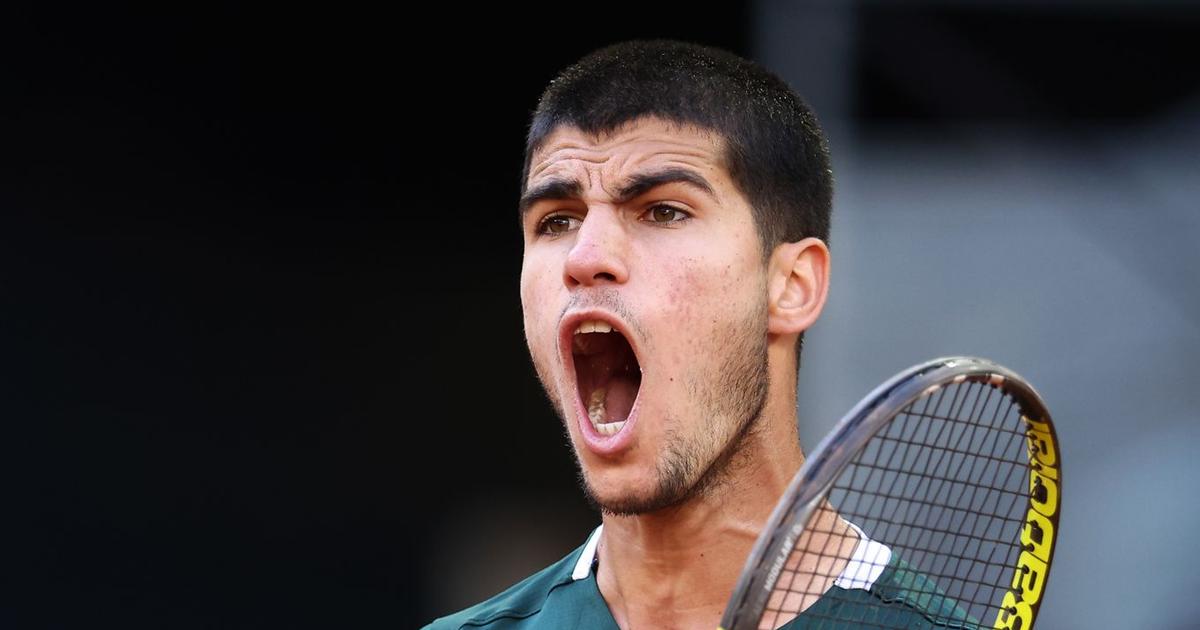 Carlos Alcaraz, the new star ready to shine at Roland-Garros